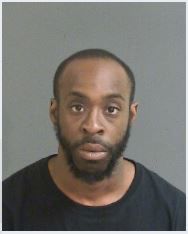 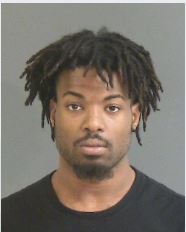 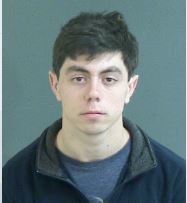 "Though there may appear to be less people out and you may feel that this crisis is a perfect time to take advantage of our citizens, we strongly advise you to think again. Our officers are still out in force keeping our town safe," according to Mount Pleasant Police Department Inspector Chirs Rosier.

This is just a few incidents that we handled over the weekend:

Pepper Plantation: Four vehicles entered and a gun was stolen. Suspects identified and charges are pending.

Old Village: Two vehicles were entered and a gun was stolen. One vehicle stolen on Ellis Street and was recovered.

One vehicle as entered at Greater Goodwill AME Church at 2818 N Highway 17 with nothing taken.

This information was provided by the Mount Pleasant Police Department.