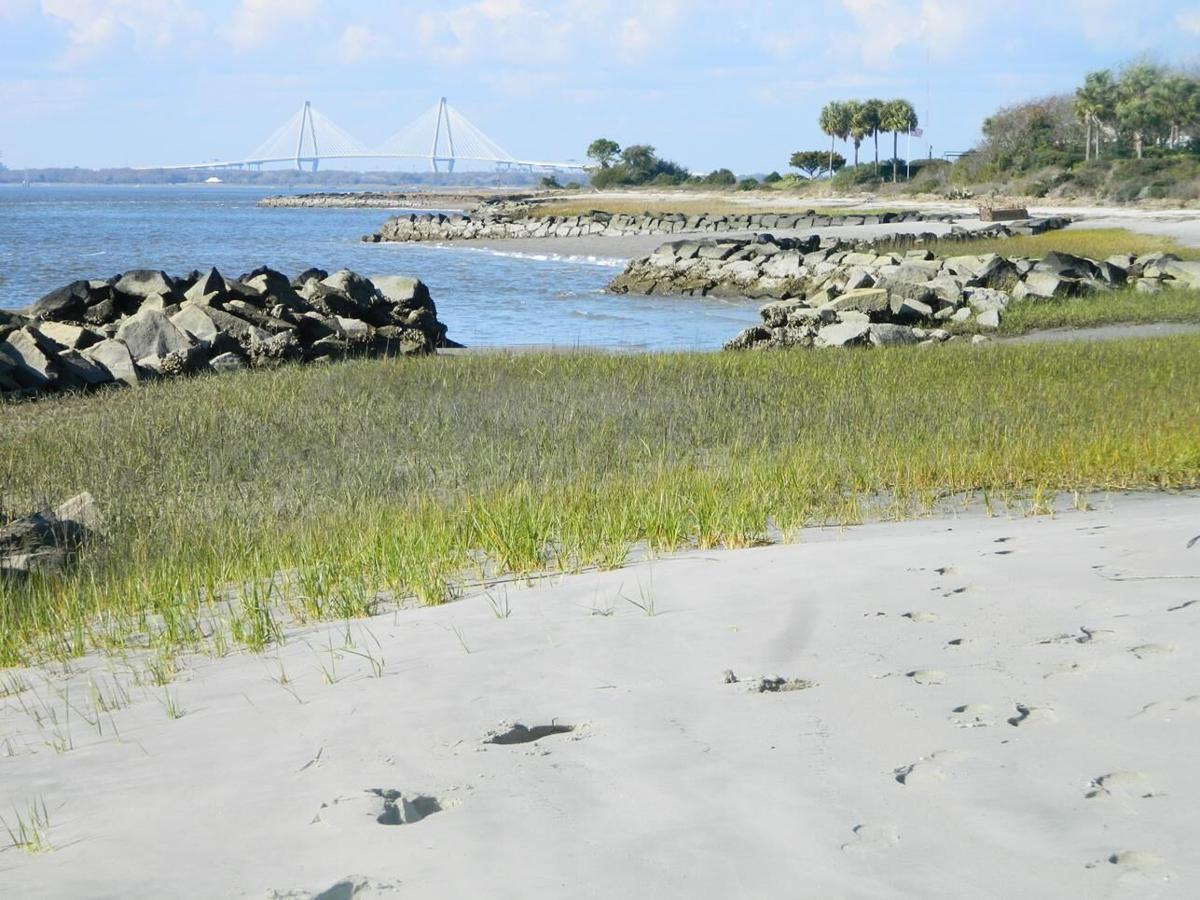 The rock grillages on Sullivan’s Island have been keeping erosion at check since the 1840s. 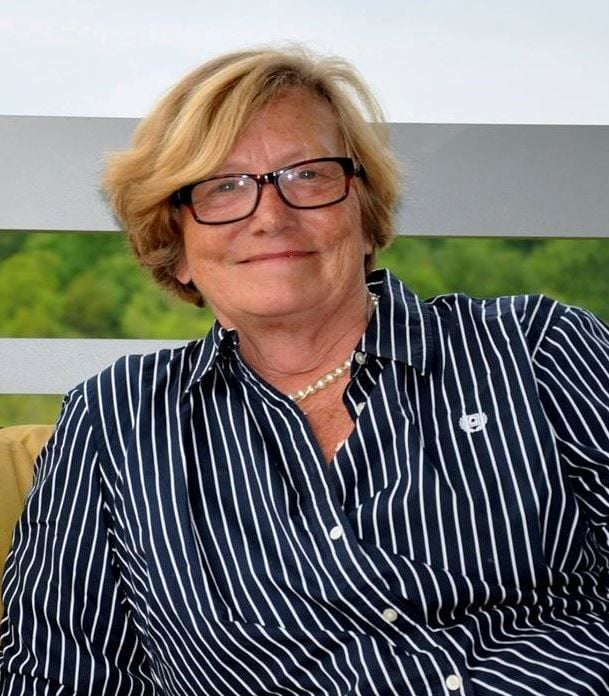 The rock grillages on Sullivan’s Island have been keeping erosion at check since the 1840s.

Given the recent discussions around the maritime forest on Sullivan’s Island it might be beneficial to look back at some history around this ever-changing shoreline. The Lowcountry isn’t exactly known for its rocky shores, yet the lower part of the island is rock solid. When were the rocks put there? And why?

Drop back to the 1840s and a series of back-to-back storms and hurricanes resulting in erosion so severe waves were actually breaking against the walls of Fort Moultrie.

The task of keeping the island from washing away fell on the U.S. Corps of Engineers and Captain A. H. Bowman who oversaw the erection of a grillage — a framework of timbers filled with rocks — to act as a breakwater. Bowman’s first grillage was placed parallel to the shoreline in front of Fort Moultrie. It worked in the short run but it soon became evident its parallel placement with the shore actually accelerated erosion. Seeing his mistake, Bowman next erected a stone jetty perpendicular to the shore — one that jutted out into the water — so the rocks would trap sand washed by the prevalent north-south offshore currents. It worked. Within a year the beach had accreted 200 feet.

Ah, but as the old saying goes, nothing lasts forever. And (thank you, Newton), for every action taken there is an equal and opposite result. The next unexpected erosion situation came from the building of Fort Sumter in the 1850s. The fort was erected on a mere sandbar at the harbor entrance known as the Middle Ground, To build a fortress upon such a sandy strip required rocks, tons upon tons, to create a solid foundation.

The result was almost immediate. Instead of the softer natural currents which had formerly washed over the sandbar, the new rock-solid land created scouring, undermining currents which ultimately reduced the size of Hog Island (today’s Patriots Point) and Shute’s Folly with Castle Pinckney. Sullivan’s Island started eroding again. Some marine engineers (including Bowman) predicted the total destruction of the lower end of the island as well as Charleston’s waterfront.

Then came the building of the jetties, a brilliant engineering solution to Charleston’s difficult harbor entrance. Before, three different channels approached at different angles, each running through a line of offshore sandbars which played havoc with shipping. Even the main shipping channel was tricky because it ran alongside Folly and Morris Islands before making a hard left into the harbor.

Begun in 1878, the jetties — two parallel walls of rocks — basically created a long offshore “canal,” a deep channel that came straight into the harbor. Architect John Henry Devereux described this immense task in the August 8, 1892, News & Courier: “Imagine a stone wall three miles long running out into the sea from Sullivan’s Island and another of the same length jutting out from Morris Island, their outer ends drawn together so as to narrow the outlet to the ocean. Imagine those great walls, in some places 208 feet wide at the bottom… [and you get] some idea of the extent of the work.”

Indeed, it took 17 years, hundreds of men and 1.1 million tons of stone to complete the jetties. The granite had to be brought in by train, with one Winnsboro quarry supplying up to 24 railroad carloads of granite a day. The rock was then loaded onto lighters and floated out to the harbor entrance. Stone shipped from the north was landed at a specially built wharf on Sullivan’s Island.

Offshore, the granite was then transferred from the lighters onto floating “mattresses,” long wooden rafts covered with hardwood brush atop a crib-work base. Both men and machines piled the rocks onto the mattresses (50- to 100-pound rocks were called “one man stones” since they could be lifted by one man alone), until the weight sank the raft in place. It took some 30 to 60 tons of stone to sink a raft. They could sink 12 to 15 mattresses a month, weather permitting. Cranes then lowered heavier stones on top, some which weighed 3 tons apiece.

The channel depth prior to the jetties was only nine feet at low water. Afterwards, the depth reached thirty feet or more, accomplished by dredging and the natural scouring of the tides. Yet once again, the creation of a rock solid barrier resulted in change, including the almost complete destruction of Morris Island and with Folly Island losing entire streets. Conversely, Sullivan’s Island began to slowly accrete.

Ah, but all can change in the proverbial blink of a hurricane’s eye. Most of us have witnessed the damage even a strong northeaster can cause.

Nor can we predict the effects of further deepening of the shipping channel. The Charleston Harbor Deepening Project is on track to achieve a depth of 52 feet in 2021, up from 45 feet. The entrance channel is also being deepened to 54 feet, up from 47-feet, both necessary to accommodate bigger container ships. Nor do we know what the long term effect of the wakes these gargantuan vessels create, often pushing mini tsunamis onto the beach.

And of course, there is the issue of rising sea levels.

In other words, there’s no such thing as permanence when it comes to the sea and a barrier island. The only constant is change.

Suzannah Smith Miles is a local author, illustrator and historian. Keep an eye out for her history columns monthly.