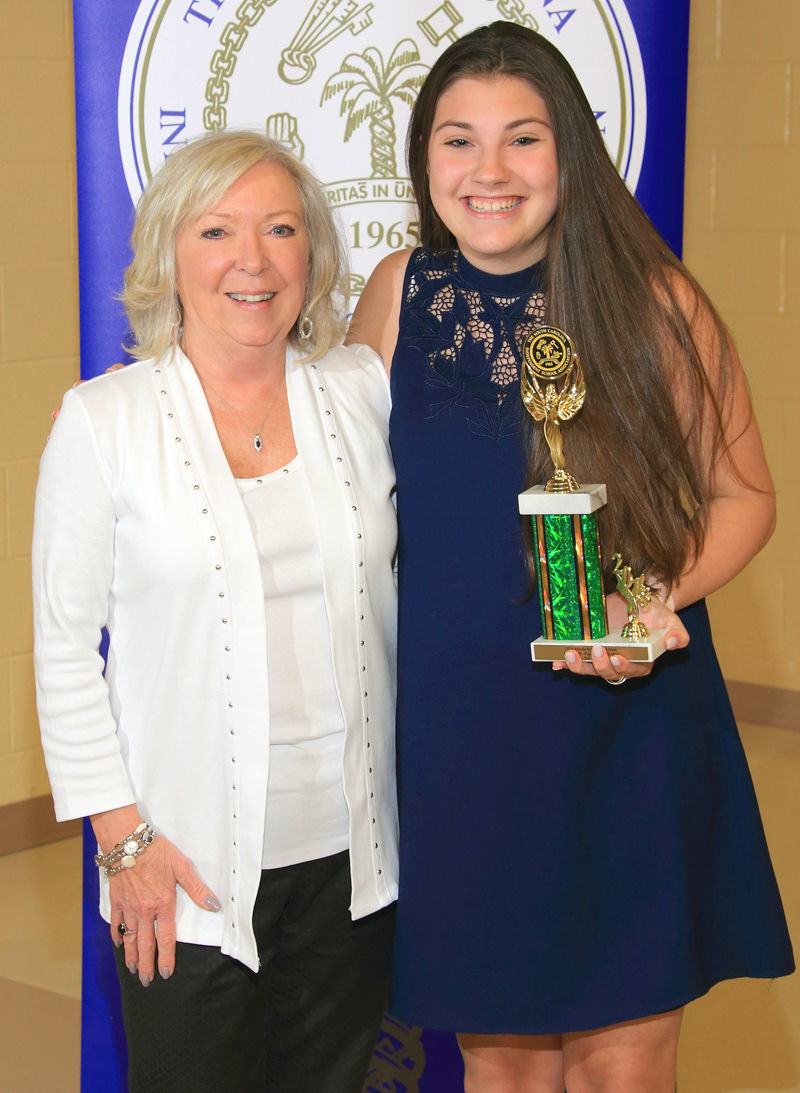 Additionally, Kessler Kreutner-Eady, also a student at University School of the Lowcountry, placed second in the individual competition.

The Middle School Math Meet is open to students in grades sixth, seventh, and eighth. Each school may enter no more than two teams of five students each. During the competition, all students take a one-hour multiple choice written math test consisting of 50 questions. Following the test, each team member, one at a time, participates in a speed round of five questions.

“We are delighted to host this event for the young mathematicians in our association and appreciate the schools who take advantage of this activity,” said Lyndi Bonnette, SCISA activities director.

The Math Meet is conducted in two divisions, determined by high school enrollment. A total of 374 students on 70 teams representing 44 schools.