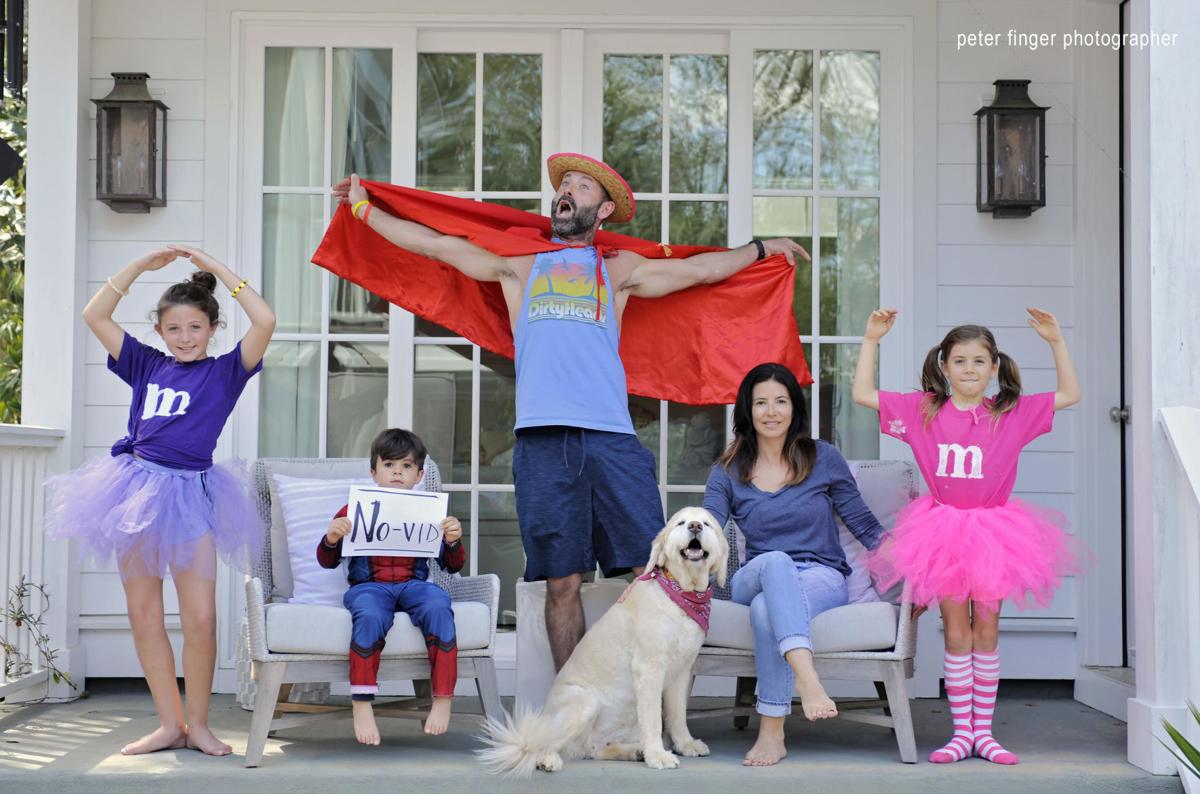 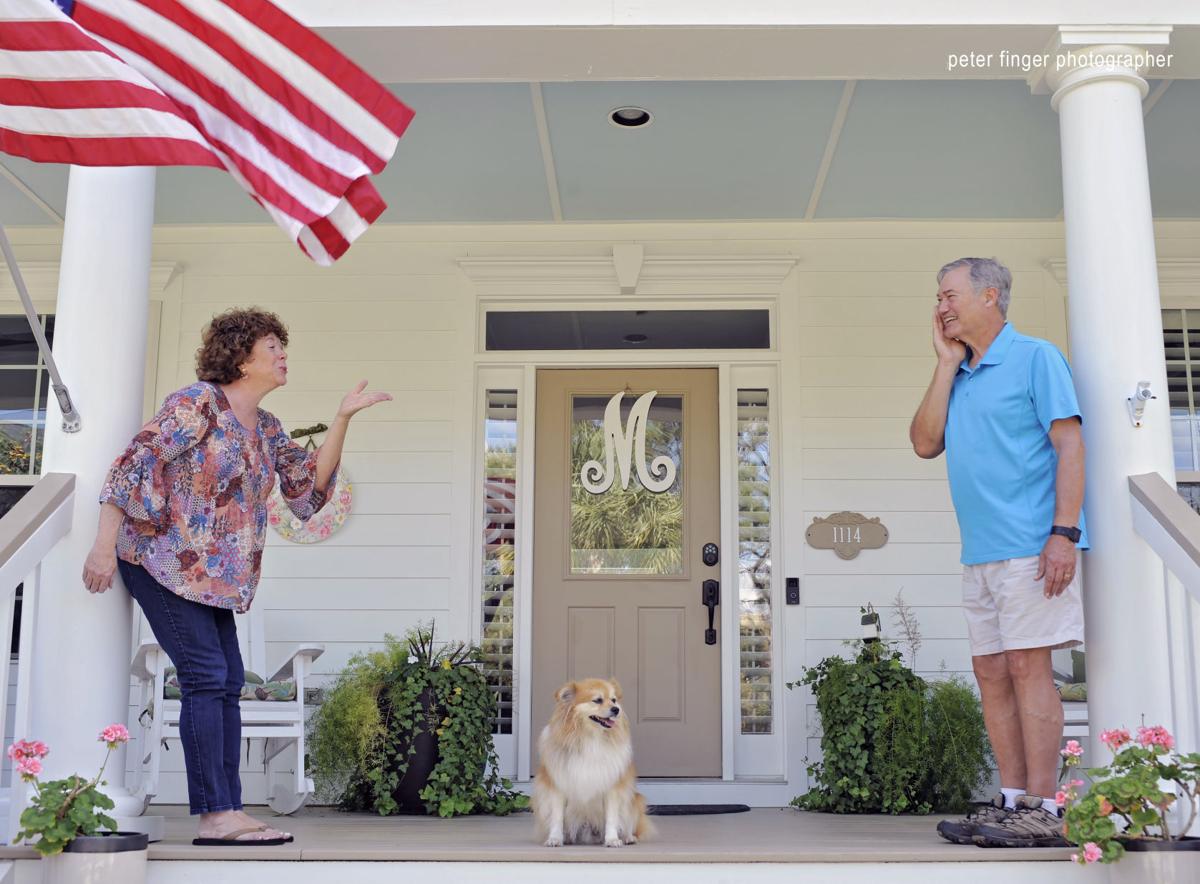 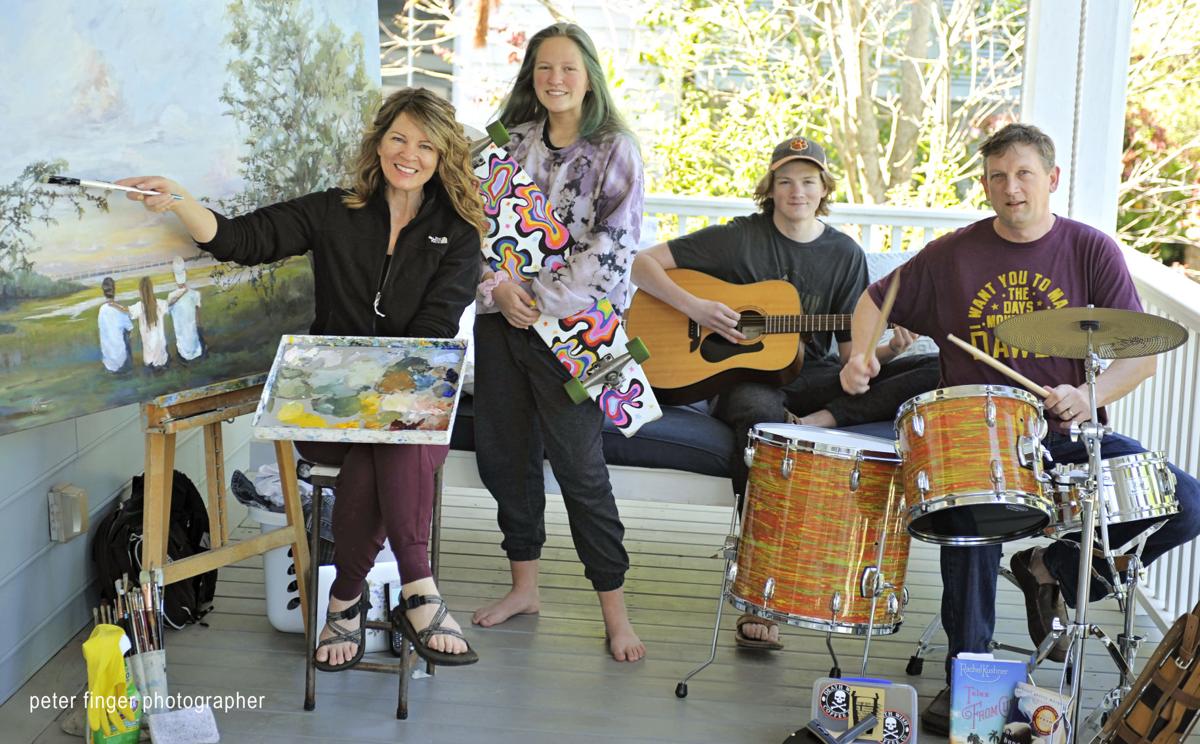 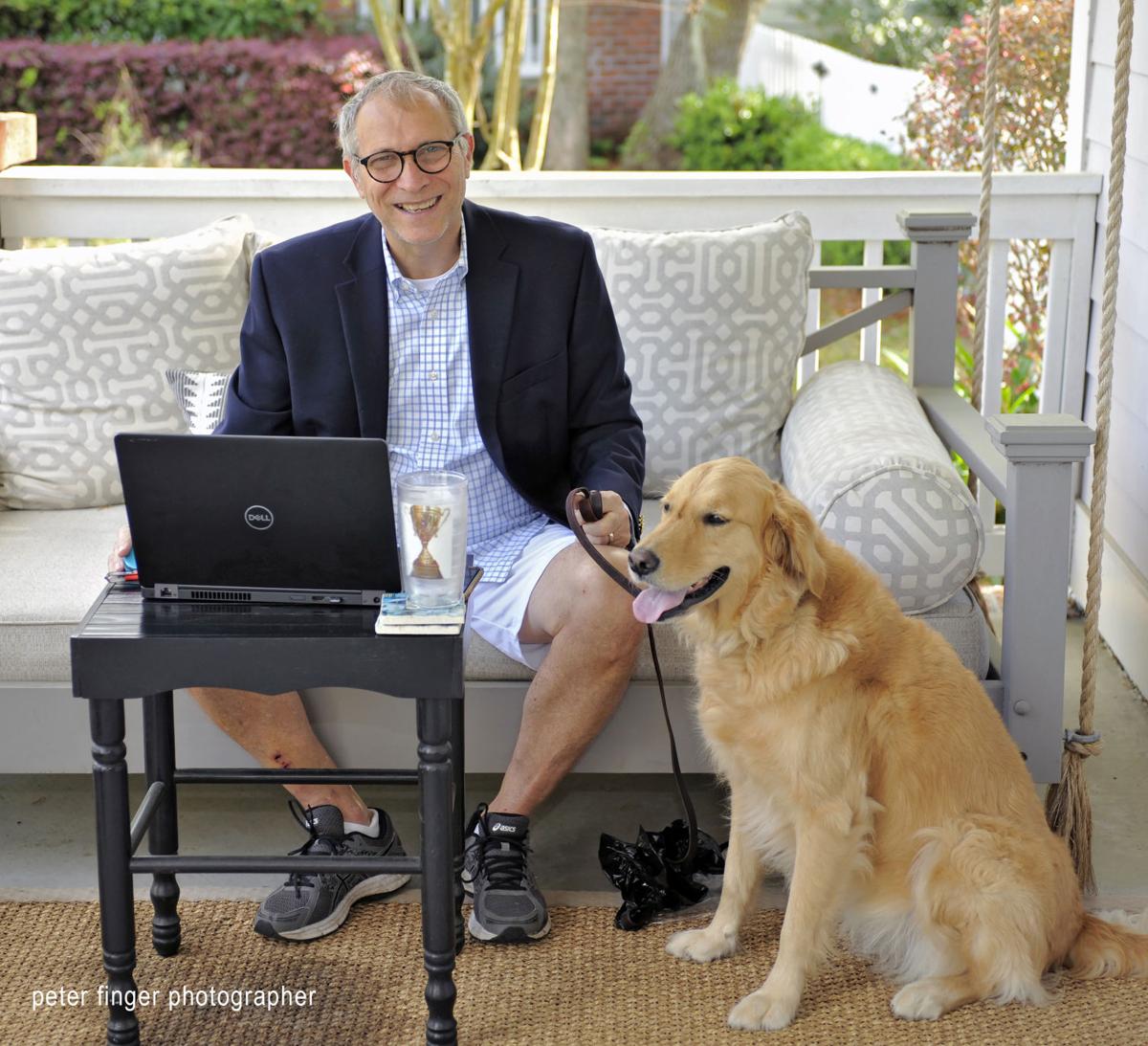 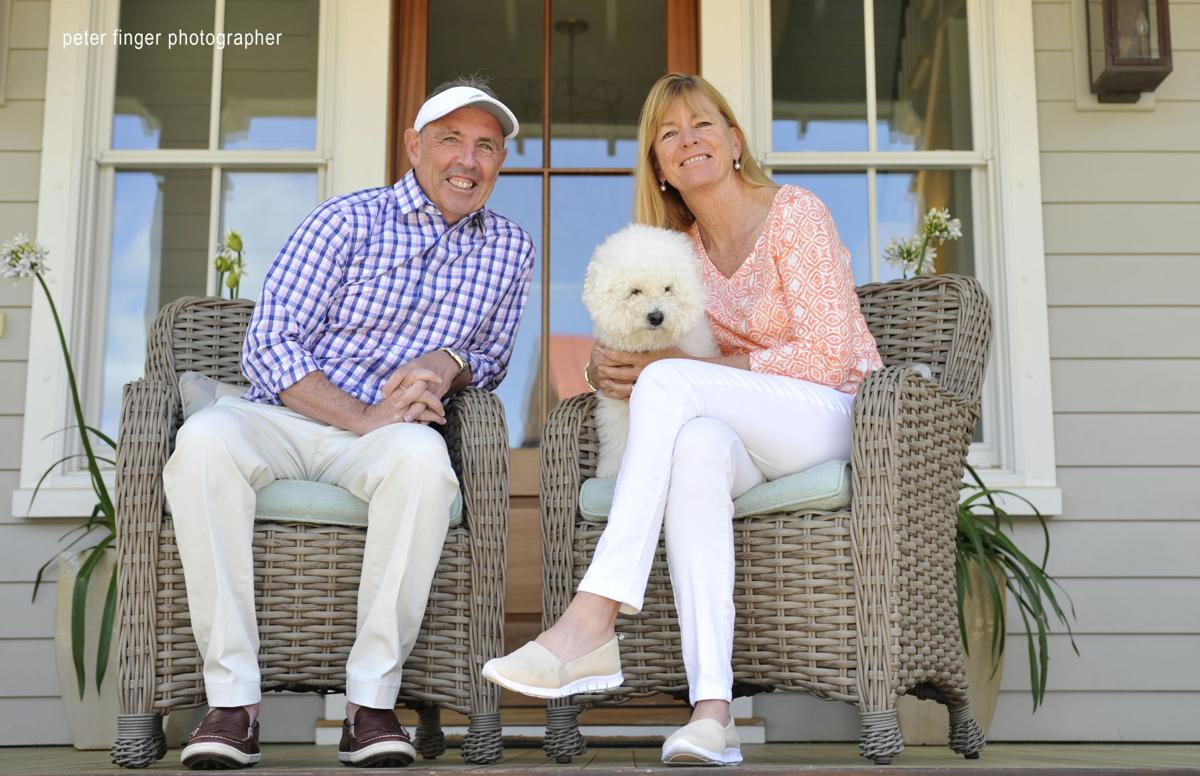 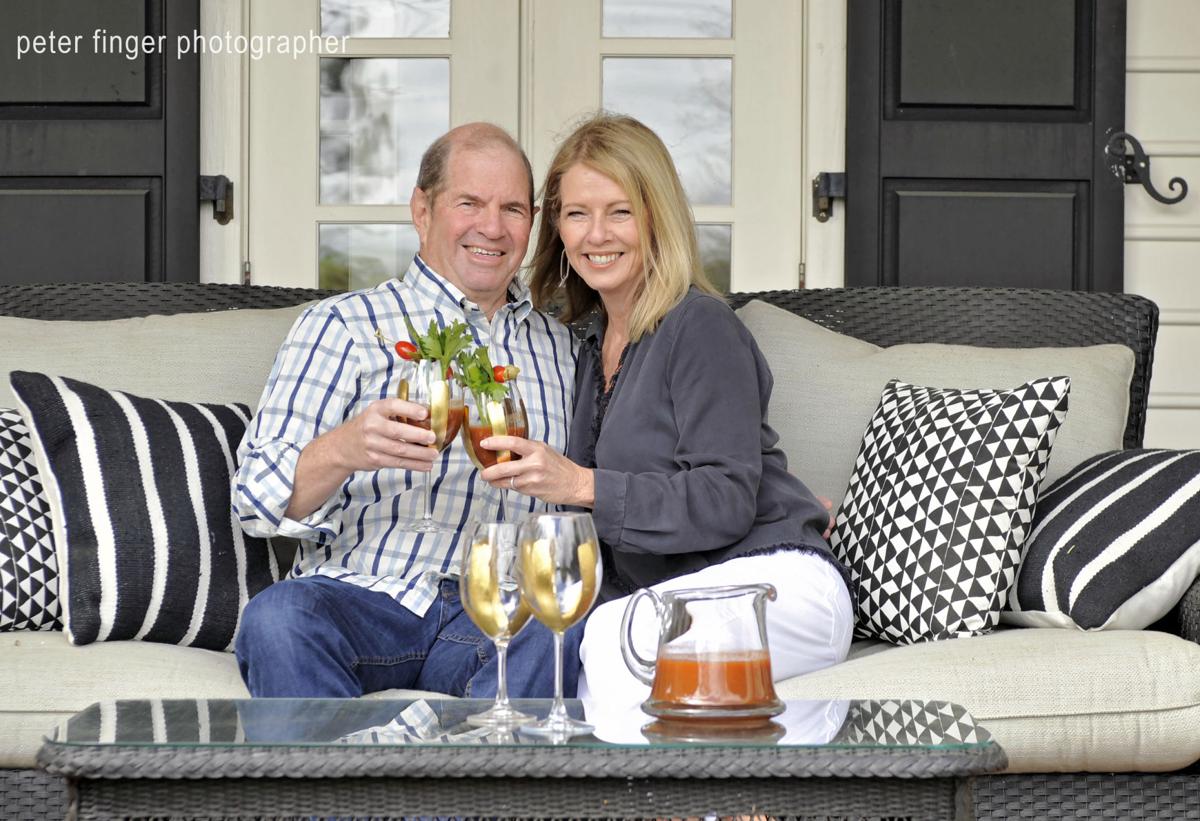 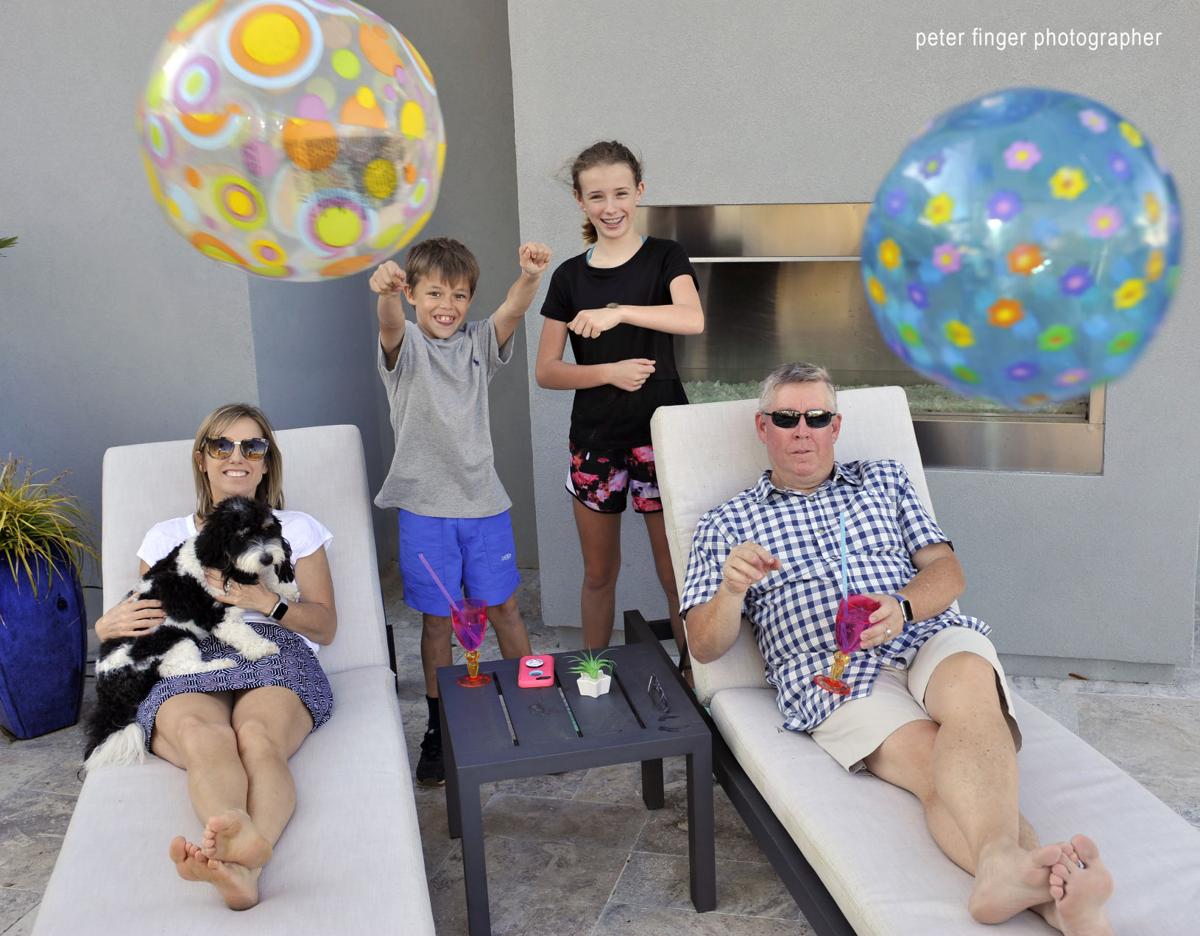 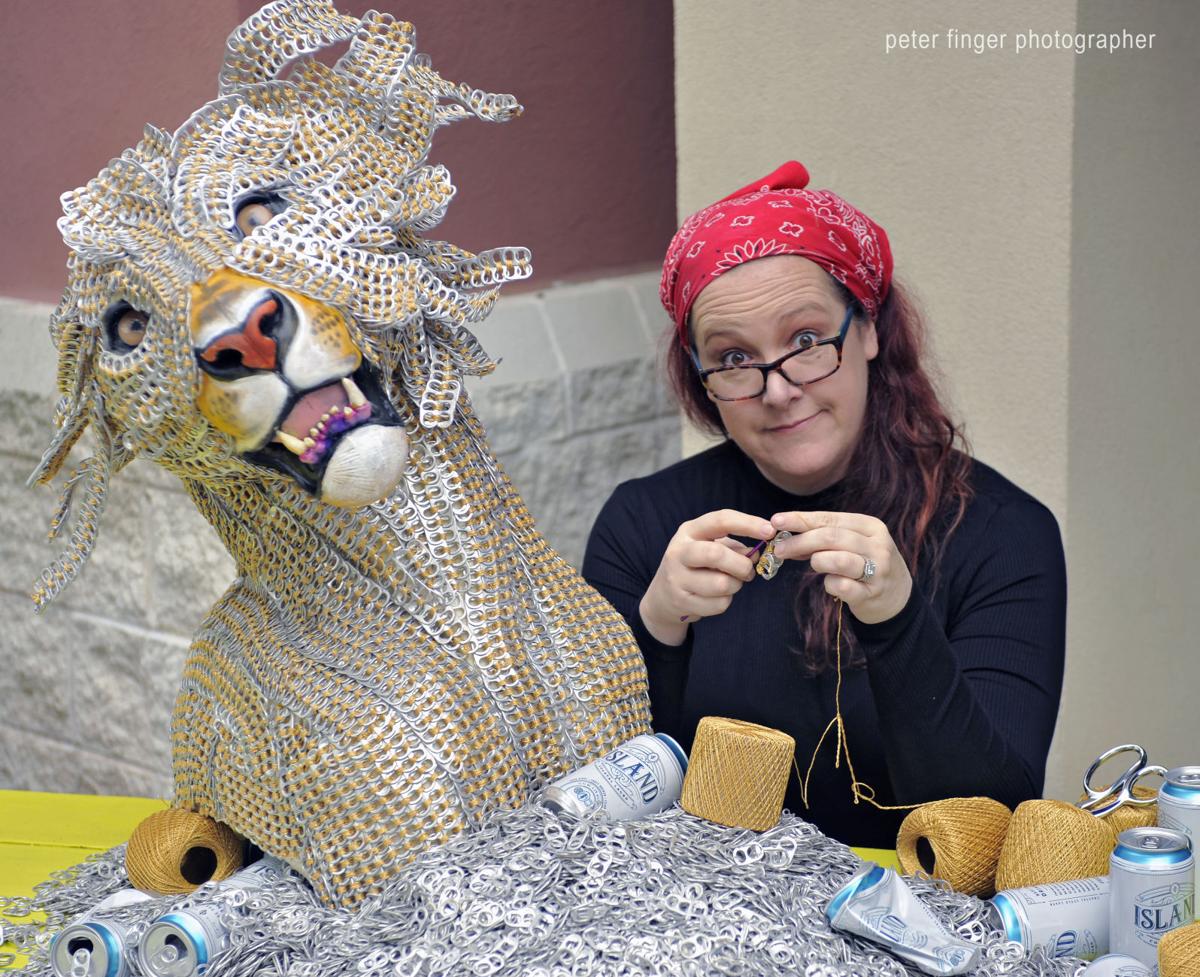 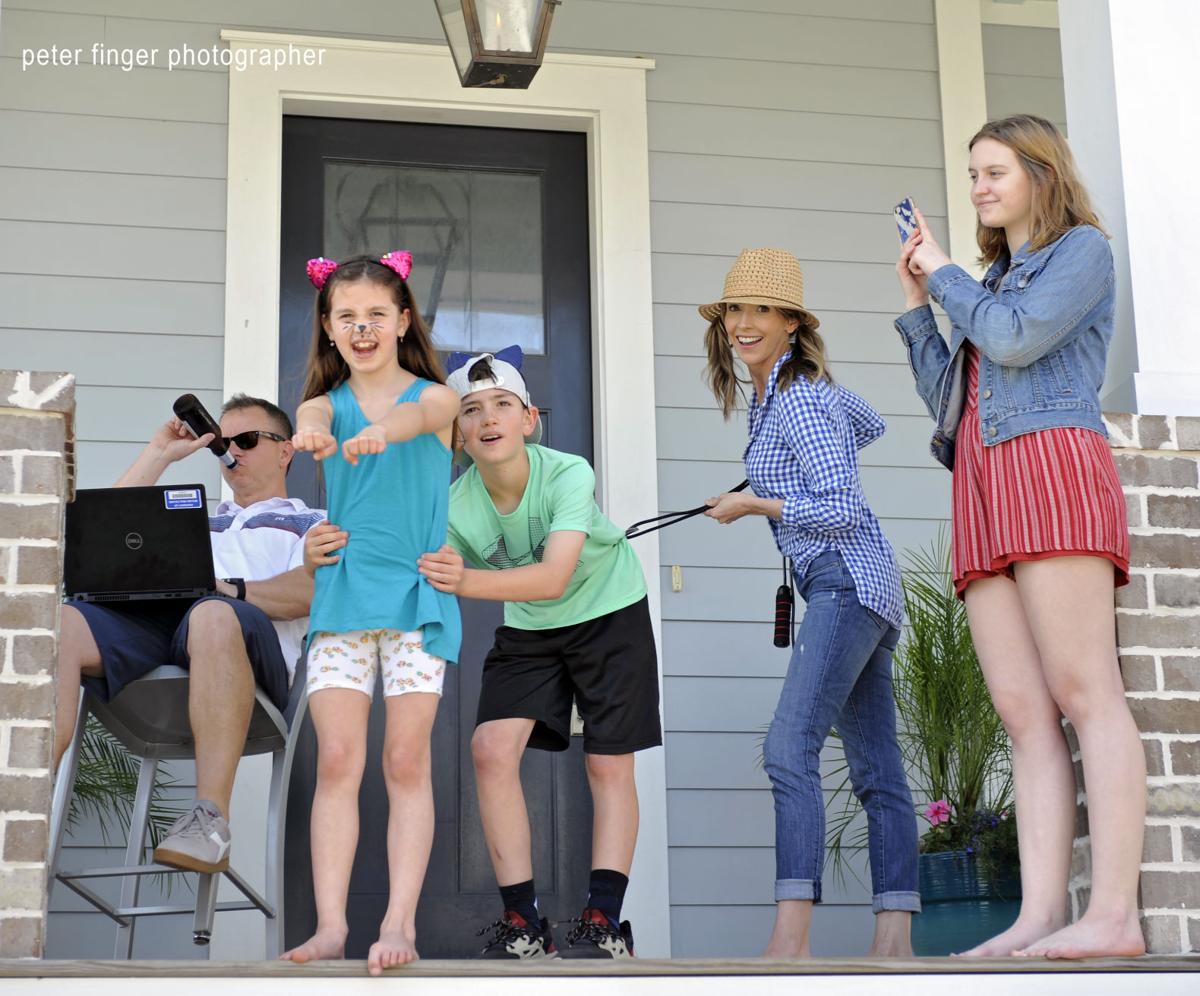 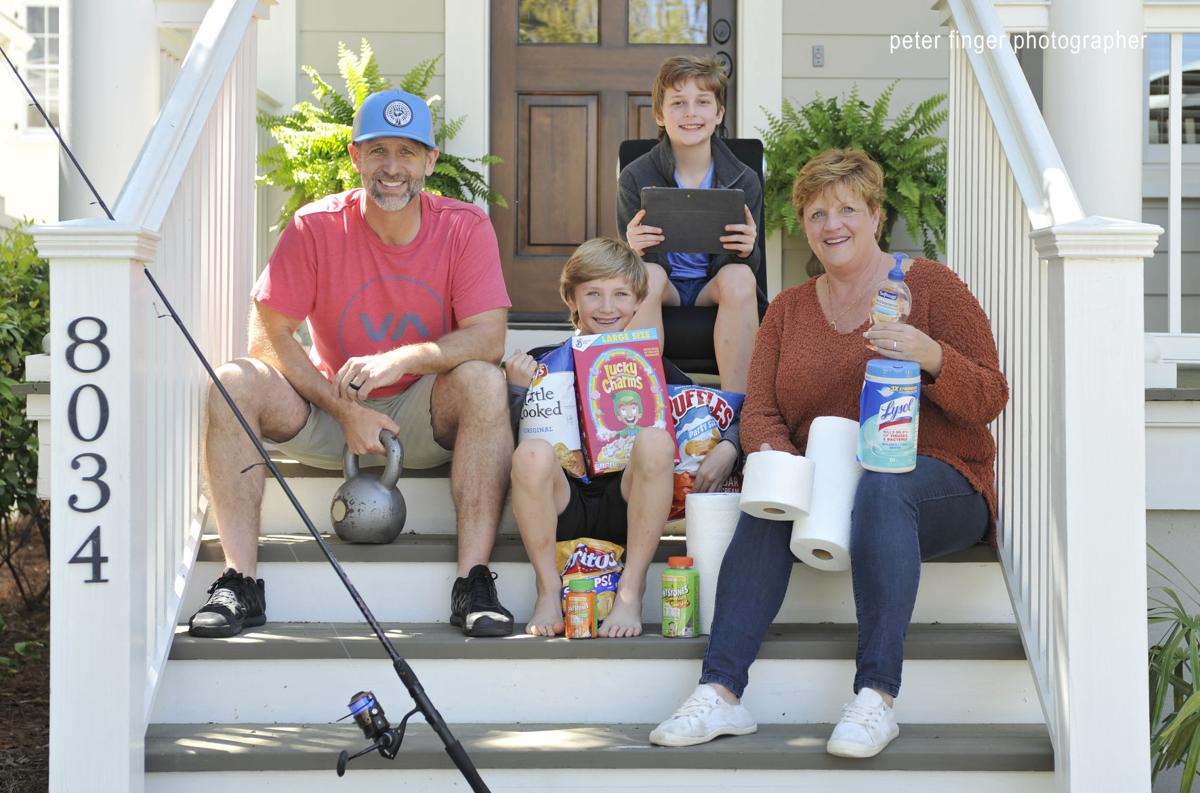 Upon the closure of schools and local businesses due to COVID-19, families have been limited to the confines of their homes. With adherence to social distancing guidelines, a local photographer found a refreshing way to bring joy to neighbors outside the comfort of their own homes.

Last week, Daniel Island resident Peter Finger was brainstorming ways he could create a sense of normalcy amid the coronavirus. He wanted to continue doing what he loved the most; photography, both his passion and occupation.

Finger, a professional photographer originally from the Catskill Mountains of New York, is known in the Lowcountry for his wedding photography.

Finger found a way to use his photography skills to boost morale in his neighborhood. His intentions were motivated to bring others happiness during this global health crisis, as he offered the photos at no cost.

He called the project “Pandemic Porch Portraits.” Finger’s plan was to take creative, fun, upbeat portraits of families, individuals and pets stepping out outside to show the community has not lost its sense of humor or optimism for the future.

“It’s a nice thing they can do as a family and show off their personality and get them out of the house for a little bit,” Finger said.

Finger took to social media to gauge the interest of the community. His message shared that all who wished to partake in the project could simply text their name, address and email. He would then come to their home with his camera, which had a telephoto lens to keep a safe distance between him and his subjects.

Another facet of Finger’s project was creativity. It wasn’t a requirement but it was recommended that participants dress up or use props to show their sense of spirit during a time of containment.

He witnessed everything from wardrobes depicting Star Wars, Superman, Power Rangers, Mr. Clean, ballerinas and more. Finger said the cleaning supplies and toilet paper props made it feel like Halloween.

Some residents chose to pose in their everyday attire, while others chose to embrace their artistic side.

When the project began on Wednesday, March 25 he expected it to be a day-long photo shoot that would garner maybe a dozen of his neighbors. Finger received such an outpouring of feedback from neighbors that he had to free up his schedule from 10 a.m. to 6 p.m. daily to supply the photo demands.

When the project ended after Saturday, March 28 Finger had photographed 30 families and approximately 100 residences.

“The project for me needed an end date so I could get back to work and projects,” Finger said. “I was planning on just doing Wednesday but when I posted the first group many others wanted to get involved, so I kept going until Saturday morning. I just couldn’t say no.”

Each portrait session took him about 5 minutes and digital downloads were made free-of-charge on his Facebook page. Finger’s process was quick and efficient. What did leave a lasting impression was the impact it made on the persons in his portraits.

“It’s just been a tremendous amount of relief on their part, that they’re able to come out on their front porch and do something because pretty much all of them are abiding by the suggestions of staying inside,” Finger said.

Finger was even asked to document a little girl’s birthday party. He felt honored that the family wanted him to capture the celebration.

His favorite part of the project was seeing the smiles on the faces of family members and friends. He particularly enjoyed reading the kind words from his neighbors on social media.

Finger noted how the project was a nice change of pace from his daily routine as a photographer.

“I don’t go door to door with my photography a lot, so it was kind of neat to meet new neighbors,” Finger said. “I’m sure I’ll stay in touch with them after all of this is over.”