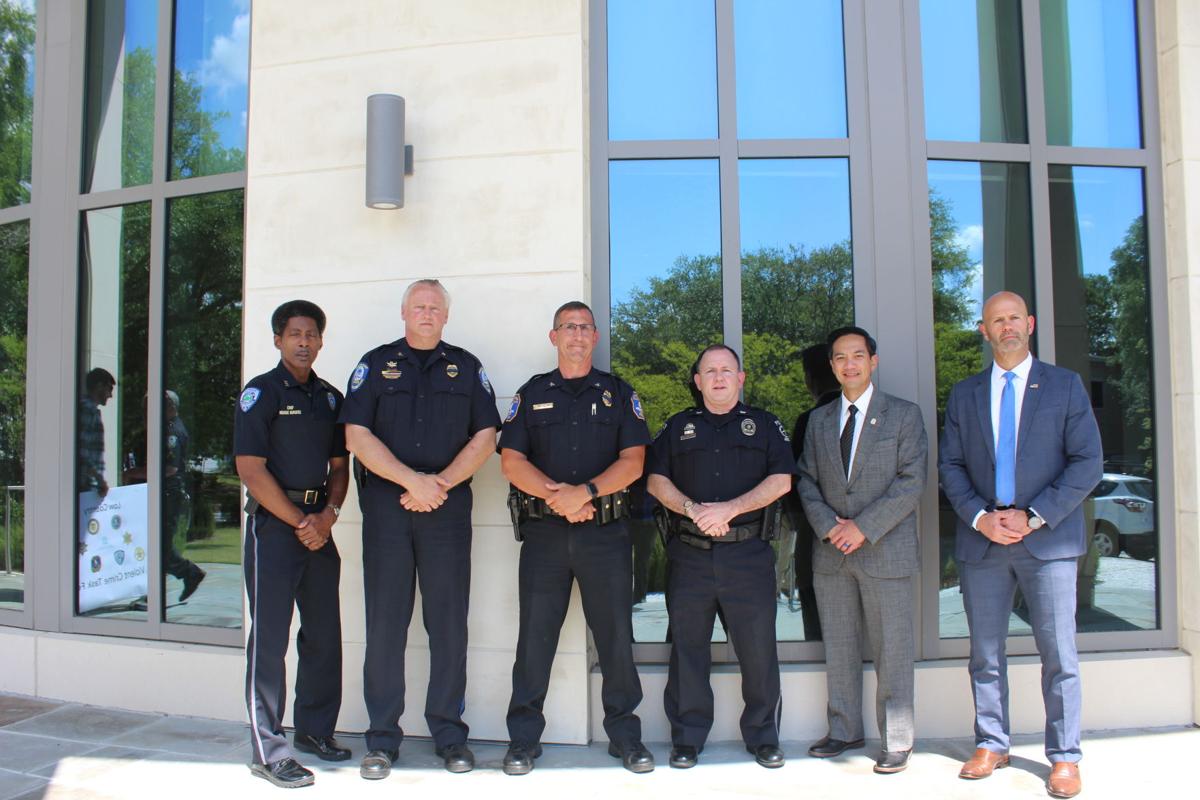 The second phase of a multi-year drug trafficking investigation by federal, state and local authorities has been divulged to the public. U.S. District Attorney Peter McCoy Jr. announced at Mount Pleasant Town Hall on May 14 that 12 individuals have been charged in connection to a gang-related drug operation that was first brought to light back in July 2019.

The bust was a shining moment for all departments involved, especially with this week being National Police Week.

According to the indictment, the groupobtained bulk supplies of cocaine, heroine and other narcotics from interstate sources of supply and then redistributed the drugs to street-level drug dealers. The gang members and associates threatened violence and used firearms to defend themselves and their criminal enterprise from rival drug dealers and gang members.

“Violent criminals do not recognize jurisdictional lines. Regular and open communication is crucial to protecting our citizens,” Mount Pleasant Police Chief Carl Ritchie said. “Today’s operation is an excellent example of how working together, sharing information and personnel makes all our communities safer places to live.”

Aside from the 12 charged, there was a 13th individual who was not named but is expected to be taken into custody in the near future, according to McMillian.

“Today we celebrate putting some people in jail because (now)that they’rein jail our communities are better off,” Charleston Police Chief Luther Reynolds said. “We’re safer today and we’ll have less shootings and less drug dealing and less overdoses because these people are now behind bars. We need to work hard to keep it that way.”

Among the comments from law enforcement officials present, North Charleston Police Chief Reggie Burgess addressed how sweeping drug busts like thesehelp keep communities and loved ones safe. Burgess, who was born and raised in North Charleston, spoke about an incident where his nephew was killed by a gunman in 2010. Every May 19, the date of his death, his family visits him at his burial site.

Burgess then held up a black t-shirt with a photo of his nephew printed on it. On the shirt read “R.I.P” and a quote that said “Taking Back The Streets.”

“We may not be able to see the coronavirus with our eyes, but we can see the criminals in our community,” Burgess said.

To view a full video of the May 14 press conference, click here.