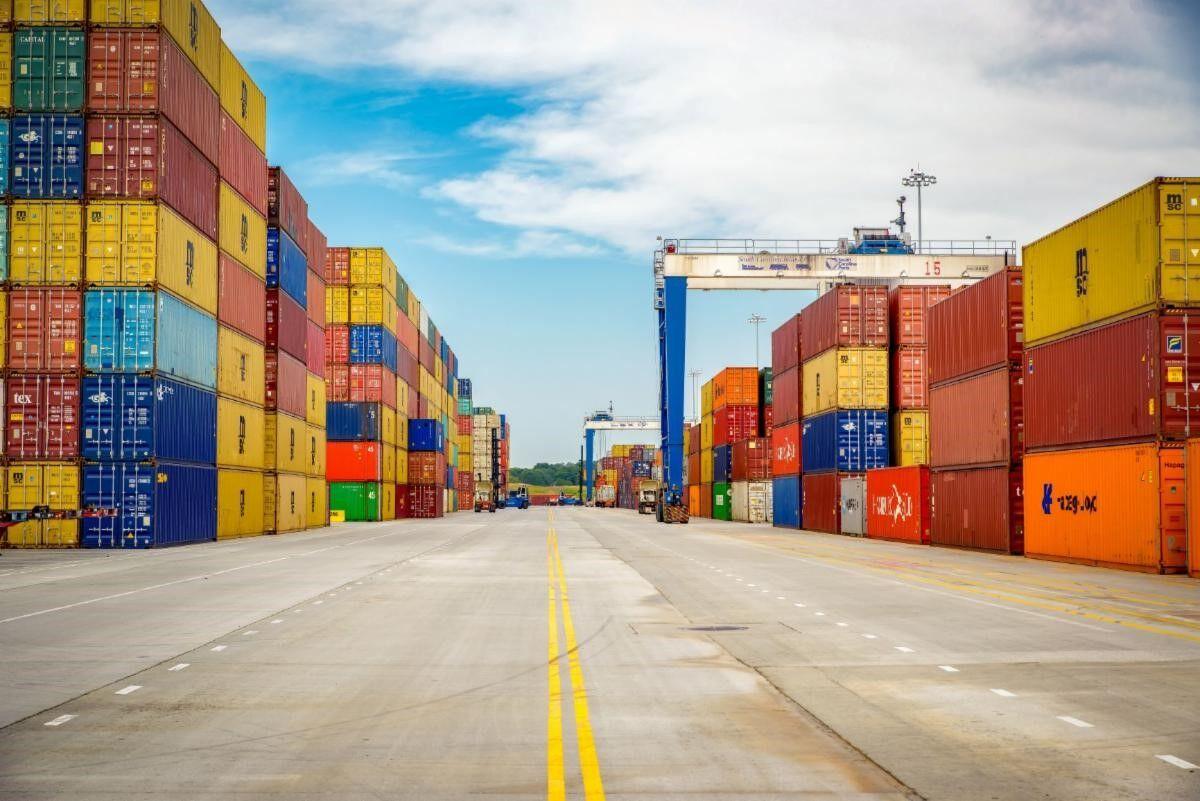 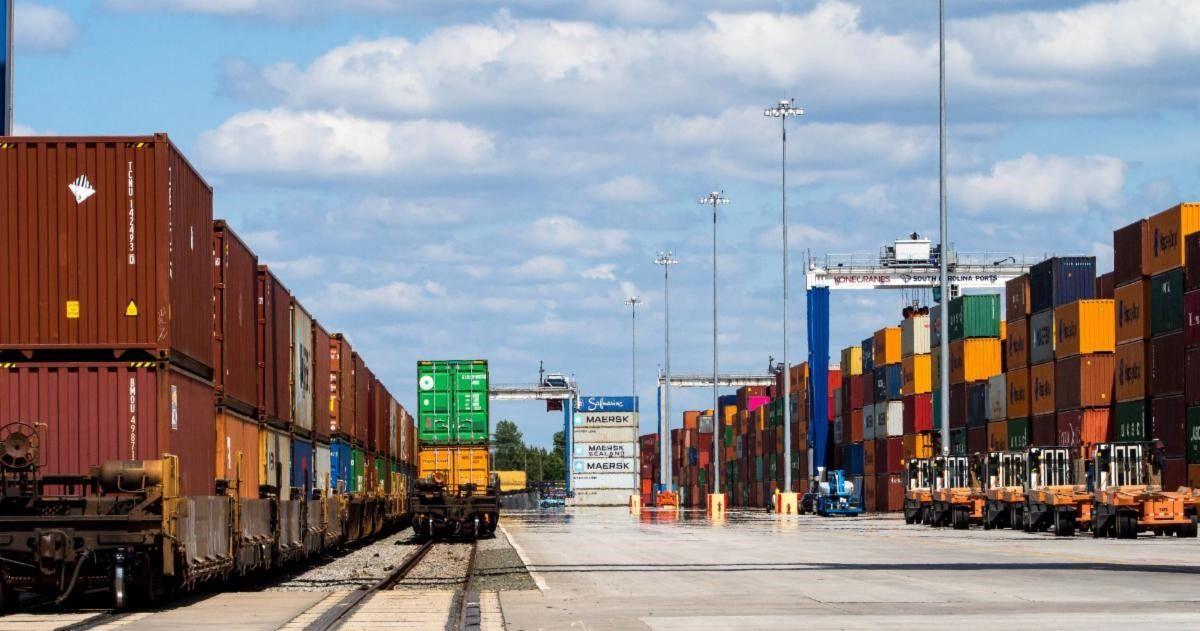 It operates 24/7 and offers a direct rail connection to the Port of Charleston. Situated along Interstate 85 between Greenville and Spartanburg, Inland Port Greer reaches 94 million consumers within 500 miles, or a one-day truck trip.

The expansion of Inland Port Greer is supported, in part, by a $25 million BUILD (Better Utilizing Investments to Leverage Development) grant.

The expansion of Inland Port Greer involves building additional rail processing and storage tracks within the terminal, expanding the container yard to the east and west, enlarging the existing chassis yard, and building new facilities for heavy lift maintenance and terminal operations.

More than half of SC Ports’ $63.4 billion annual economic impact in South Carolina occurs in the Upstate. Investing to expand Inland Port Greer will drive more port-related growth in the region. The additional capacity means more companies will locate near this critical infrastructure hub, driving jobs and economic growth Upstate.

“This funding supports the expansion of Inland Port Greer, which has been a true success story for South Carolina, growing significantly every year since opening,” SC Ports CEO Jim Newsome said. “We continue to invest in port infrastructure to handle more cargo for companies. Our strategic investments provide more capacity and efficiency, which attracts more companies to invest in our state.”

The BUILD grant also supports the expansion of Norfolk Southern’s Upstate rail network. These improvements include lengthening the lead track alongside the mainline track outside of Inland Port Greer in Greer, as well as providing additional capacity to the passing/siding track in Carlisle, to accommodate longer trains carrying cargo to and from the Port of Charleston.

Since opening in 2013 with BMW Manufacturing Co. as the launch customer, Inland Port Greer has consistently broken records for cargo handled.

“BMW Manufacturing’s success as the largest automotive exporter by value in the United States would not be possible without our strong relationship with SC Ports,” said Knudt Flor, president and CEO of BMW Manufacturing.

“We export 70 percent of our South Carolina-made vehicles through the Port of Charleston to 125 countries around the world. BMW was also the first customer for SC Ports’ rail-served Inland Port Greer in 2013. Inland Port Greer has proved incredibly beneficial to our supply chain. We depend on reliability and speed to produce every car to order, and SC Ports continues to deliver for BMW,” Flor said.