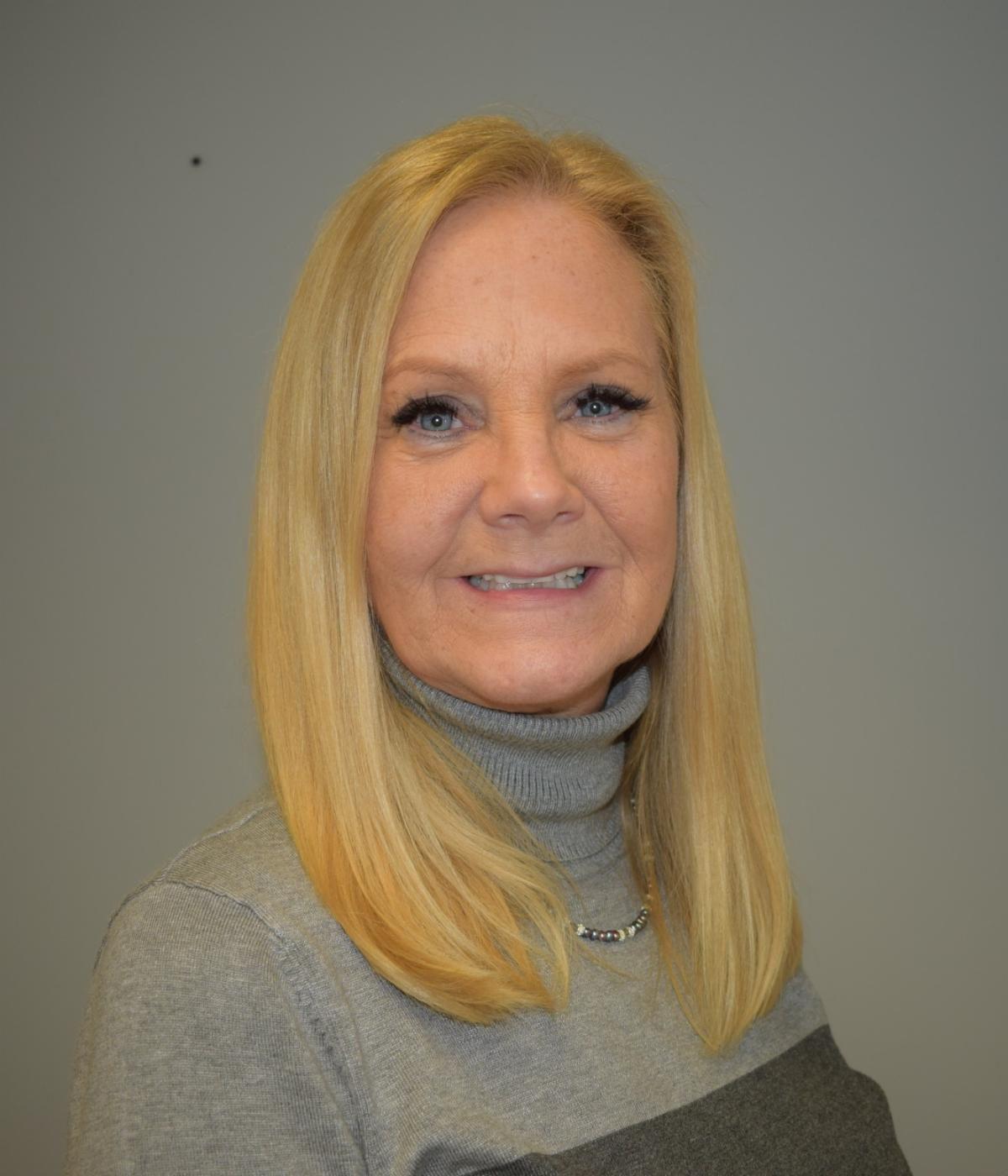 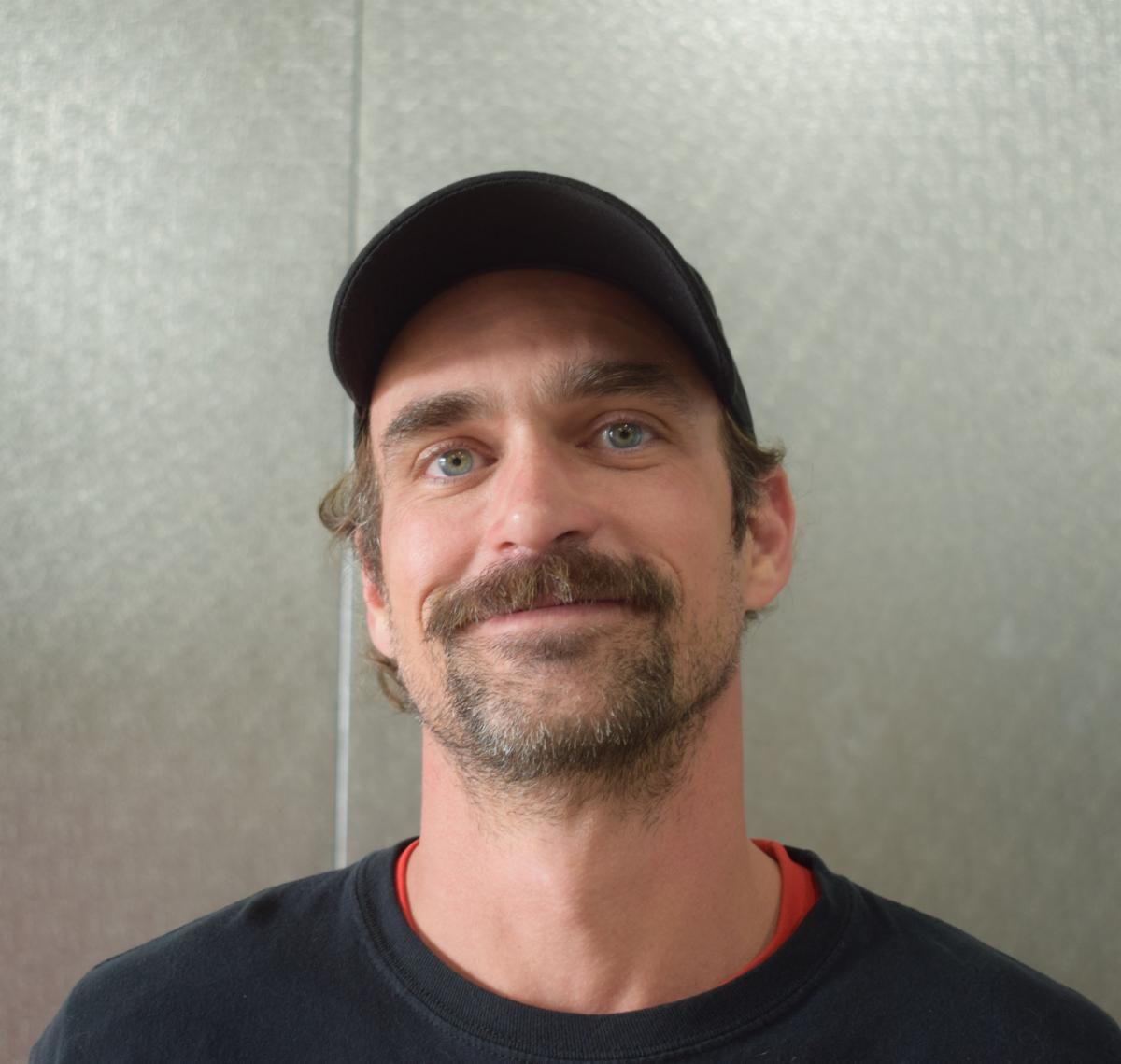 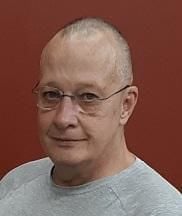 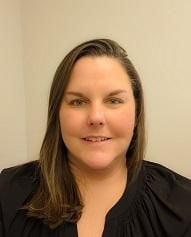 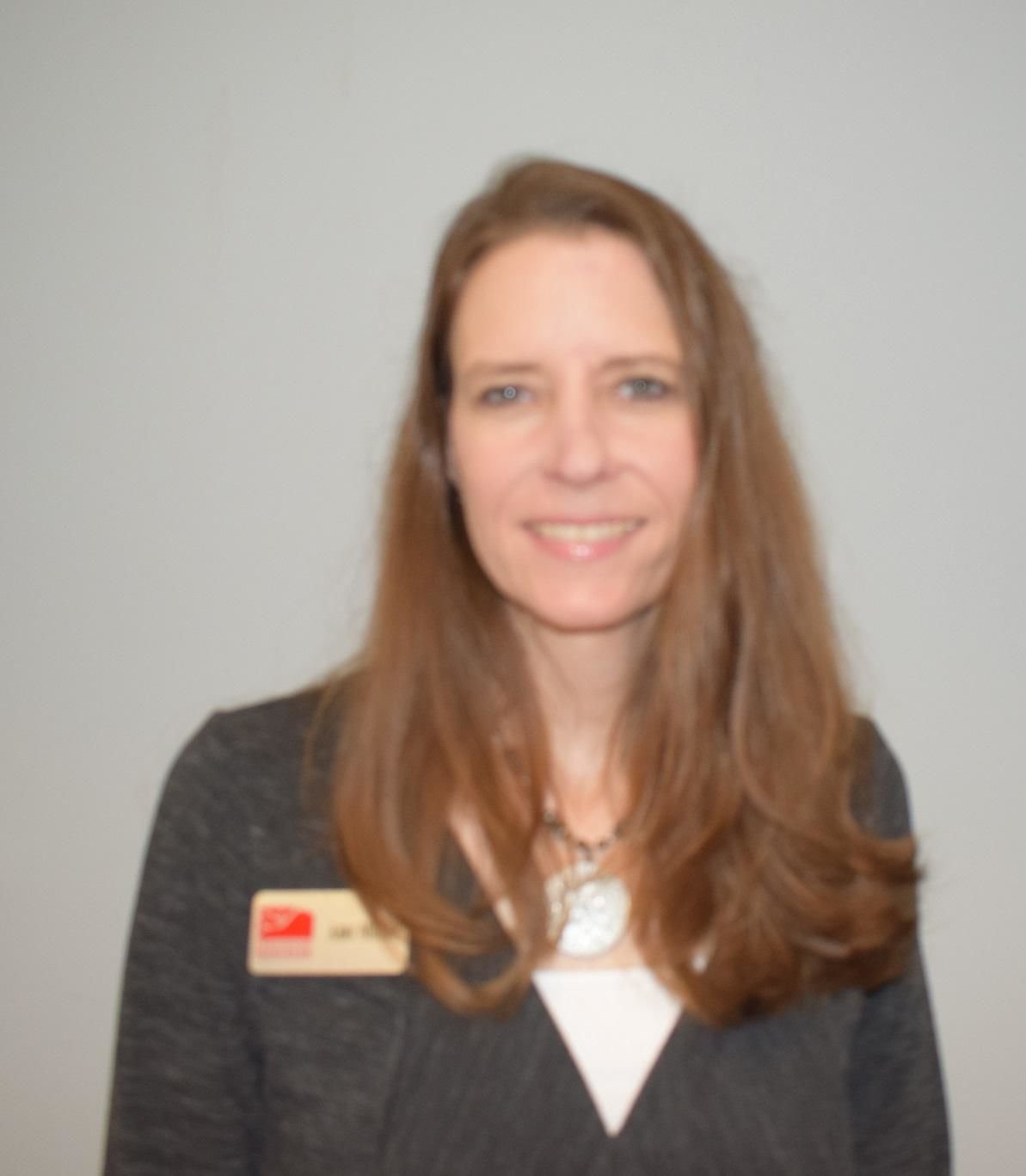 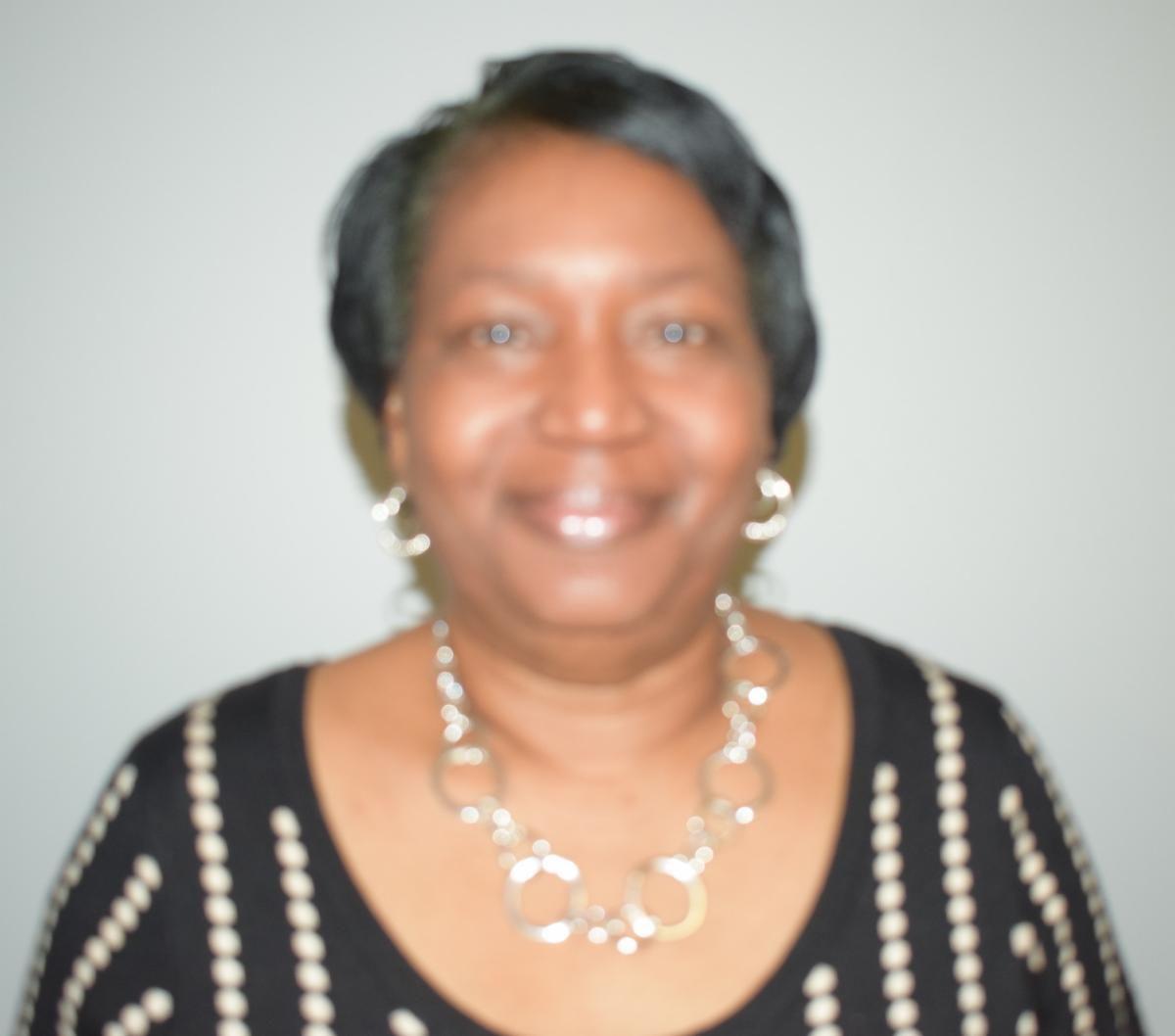 The Lowcountry Food Bank (LCFB), whose mission is to lead the fight against hunger throughout the 10 coastal counties of South Carolina, has announced that several new staff members have come aboard, and one current employee has been promoted.

Dennis Furr has been promoted to Shipping manager.