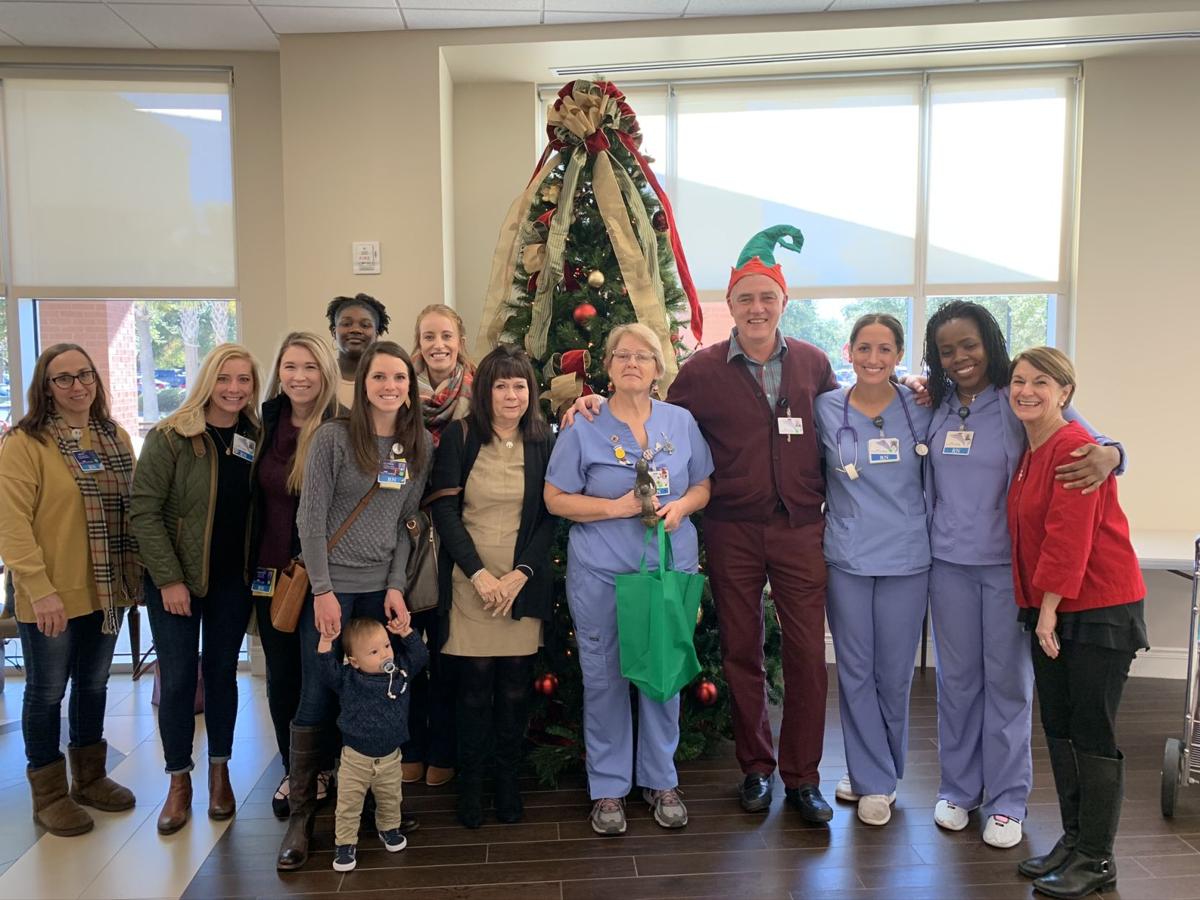 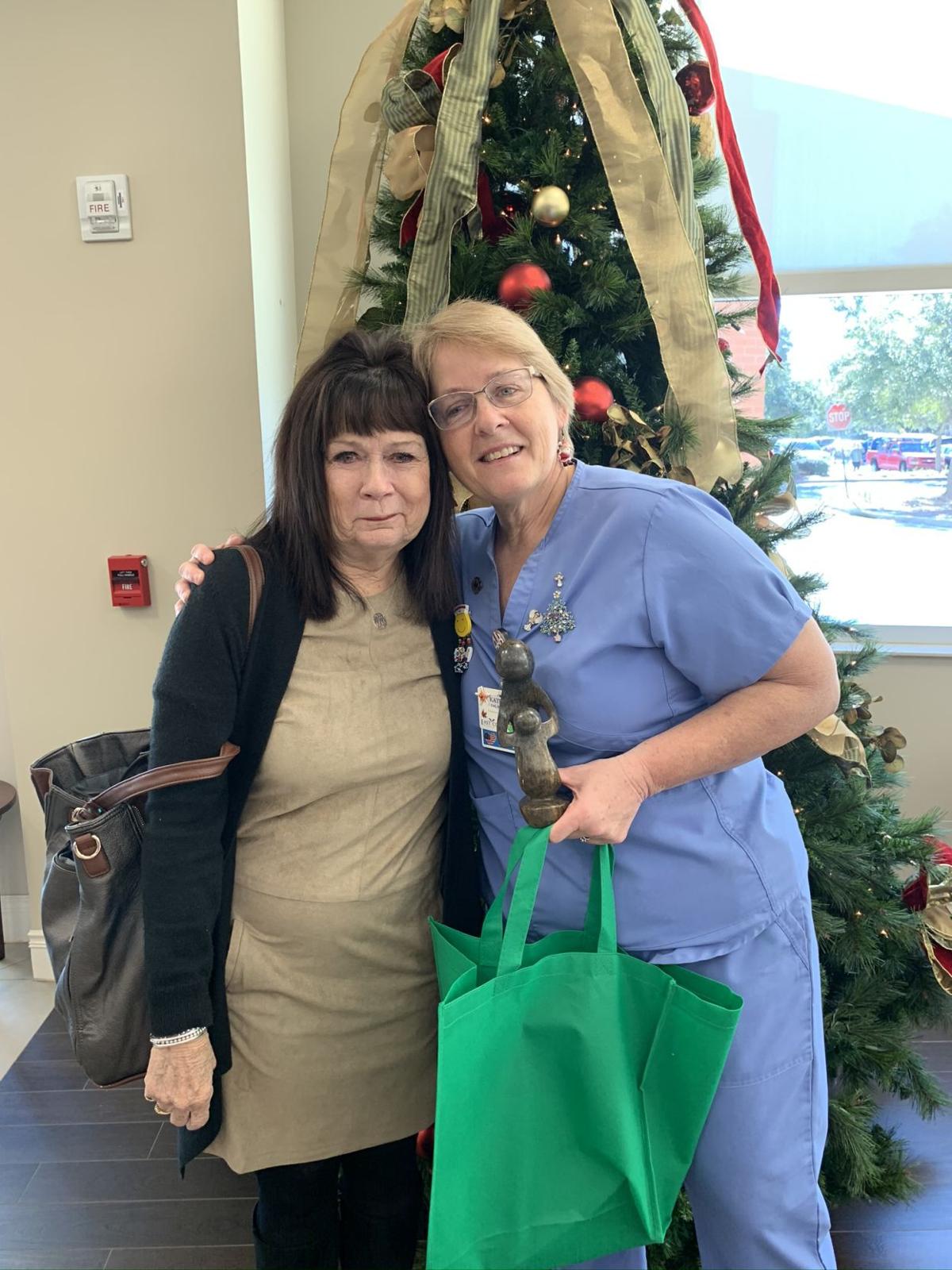 Daisy RN Award recipient Kate Kiel (right) pictured with the woman who nominated her for the award.

Daisy RN Award recipient Kate Kiel (right) pictured with the woman who nominated her for the award.

East Cooper Medical Center has recognized Kate Kiel, RN as the most recent recipient of the Daisy RN Award for Exceptional Nurses.

Kiel began her nursing career at East Cooper Medical Center in May 1993. She currently resides in Mount Pleasant and works as a registered nurse in the Infusion Department.

Kiel was nominated for the award by the daughter of a recent patient. The nomination reads “My father had a blood disorder called MDS and had been diagnosed with this about three years ago after moving here from Charlotte, N.C. He started having blood transfusions and when I would make the appointment for the transfusion or the doctor’s office, he would tell me that he wanted his Kate. He and Kate established a bond and he trusted her so much! Kate treated him with so much respect and they chatted and developed a friendship that meant so much to him. My father does not warm up to many people but there was a bond there. As he decided to stop the transfusions and let God have control, he wanted me to give Kate something from him. He knew once he stopped treatment he would die and he had accepted that. I mentioned a bag with her name embroidered on it so she could take her belongings to work in it and he loved that idea! He asked to have music notes put on each side of her name and when I asked why, he said ‘she is my Singing Kate’ because she would sing when he had the transfusions. There are very few Kate’s in this world and my Dad was lucky to have her in his life during his last living months. Kate will be in my heart and my Dad’s forever.”

East Cooper Medical Center awards nominated nurses with The Daisy Award. The award was established by the family of J. Patrick Barnes, a cancer patient who lost his battle after a brief period of time. The family was so impressed with the care and compassion the staff showed Patrick, they stated a foundation to have a way to honor nurses who demonstrate clinical excellence in a caring and compassionate manor.