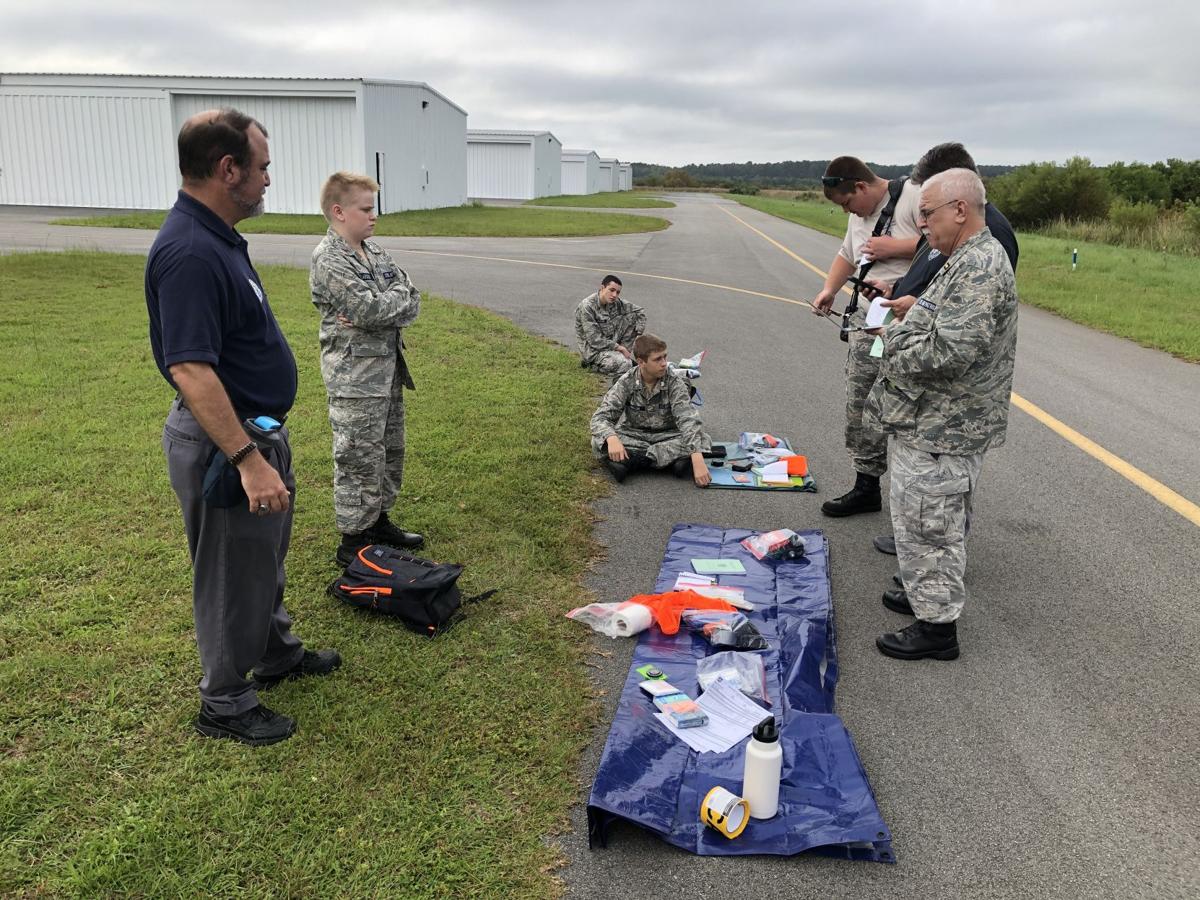 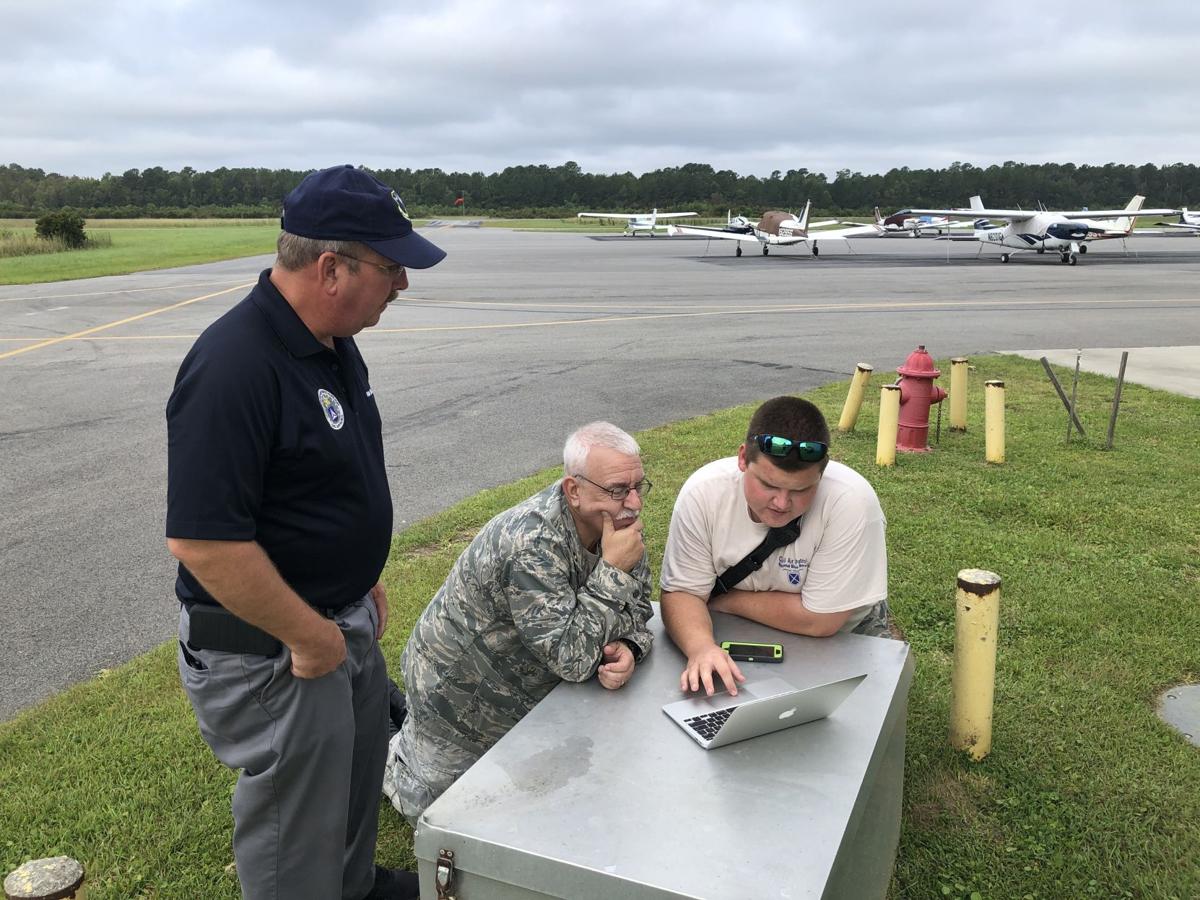 Members use modern technology to process communications traffic for the exercise. 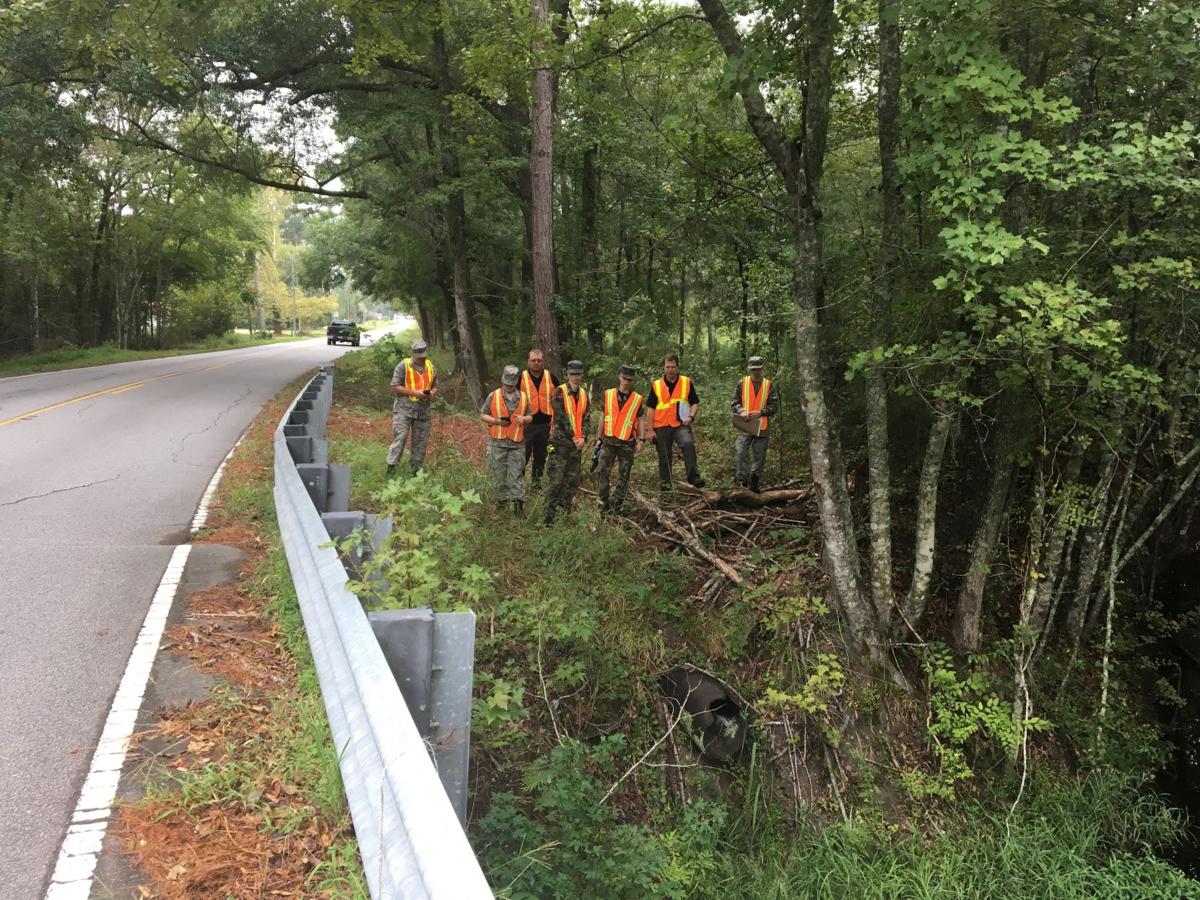 Members use modern technology to process communications traffic for the exercise.

The South Carolina Wing has been called upon numerous times in recent years to provide emergency services support during the aftermath of hurricanes that have impacted the state. Most recently, these Civil Air Patrol volunteers flew several missions last week in support of the Hurricane Dorian relief efforts. They performed uniform searches to identify any situations requiring rescues. Aircrews also took damage assessment photos for the Federal Emergency Management Agency, and others, to use in gauging the storm’s impact and for planning the most effective response. These volunteers know that exercises like the one this weekend are critical in maintaining their readiness. Their posture is always “Ready, Willing and Able.”

Civil Air Patrol, the longtime all-volunteer U.S. Air Force auxiliary, is the newest member of the Air Force’s Total Force. In this role, CAP operates a fleet of 560 aircraft, performs about 90% of continental U.S. inland search and rescue missions as tasked by the Air Force Rescue Coordination Center and is credited by the AFRCC with saving an average of 80 lives annually. CAP’s 63,000 members also perform homeland security, disaster relief and drug interdiction missions at the request of federal, state and local agencies. In addition, CAP plays a leading role in aerospace/STEM education, and its members serve as mentors to over 26,000 young people participating in CAP’s Cadet Programs. Visit GoCivilAirPatrol.com or CAP.news for more information.