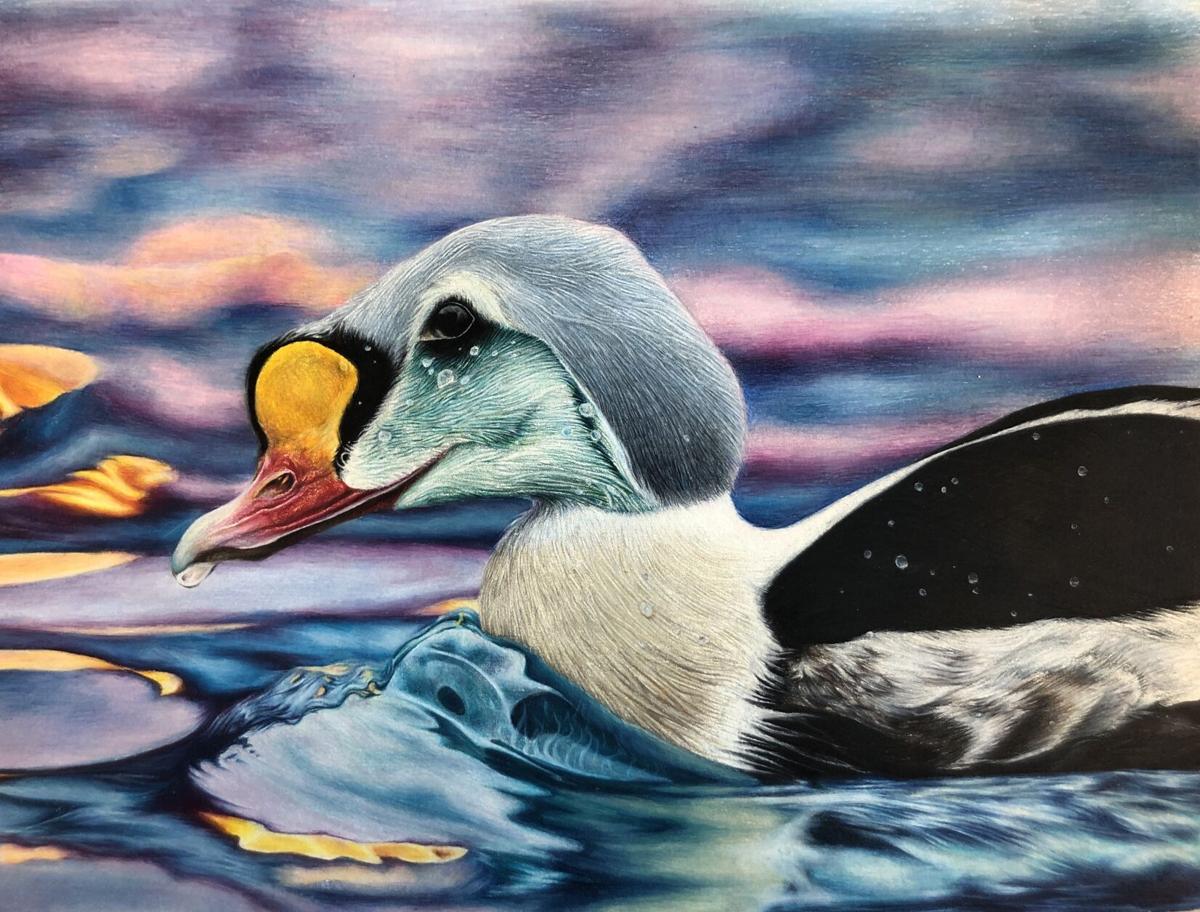 SOA freshman Julia Boyer recently won the Best of Show in the South Carolina Junior Duck Stamp art competition for her entry "The King Has Arrived." 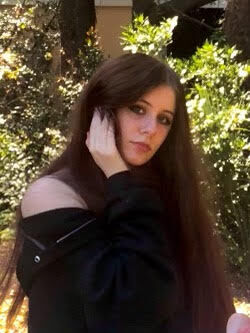 For the second year in a row, a student from Charleston County School of the Arts (SOA) earned Best of Show in the South Carolina Junior Duck Stamp art competition, sponsored by the Southeastern Wildlife Exposition (SEWE).

Freshman Julia Boyer recently won the Best of Show honor for her entry "The King Has Arrived." Boyer's work of art advances to the U.S. Fish and Wildlife Service's Junior Duck Stamp program.

Boyer received additional news: she is one of 15 finalists for this year's top national honor. If her work of art is selected, it will serve as the design for the Junior Duck Stamp, which the U.S. Fish and Wildlife Service produces annually. This stamp has become a much sought-after collector's item.

One hundred percent of the revenue from the sale of Junior Duck stamps supports recognition and environmental education activities for students who participate in the program.

"I worked on the piece for two months," explained Boyer. "I had hoped to do well but tried not to get my hopes up. I think it's cool to make it to the national level. I didn't think it would get that far, and I'm really excited."

Boyer said she chose the King Eider duck because it is colorful, then found an image on Instagram to use as her inspiration.

She has been corresponding with the photographer of that image on social media as well. Boyer used Prismacolor pencils to create the work of art.

This is the fourth time in the last five years a student from Charleston County School District won the state competition (Angel Magana Alfaro of SOA in 2020, Thomas C. Cario Middle School's Abi O'Donnell in 2018, and Olivia Wingo from Cario in 2017).

"Julia worked on this piece consistently every day for two straight months – even after school," said SOA Fine Arts teacher Barbara Richardson. "She's a perfectionist. You can tell by looking at her piece. This is so exciting; it is the first time in my teaching career I've had a student make it this far in this competition. I'm just over the moon!"

The following is a list of the SOA students that placed in the 2021 Junior Duck Stamp program:

BEST OF SHOW RUNNERS UP