You have permission to edit this article.
Edit
Home
Things To Do
Articles
Directories
Education Directories
Contests
Advertise with us
Photo Gallery
Sponsored Content
e-Edition
1 of 3 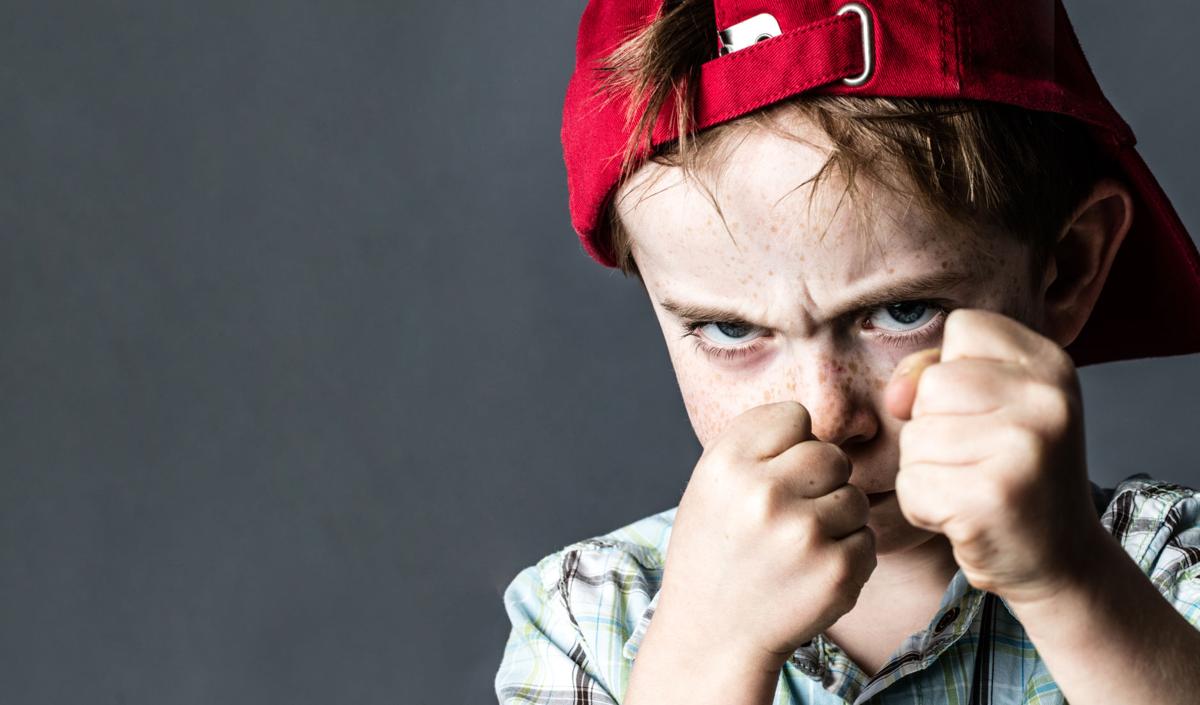 Children who show a pattern of aggressive/violent behavior are often diagnosed with what is known as conduct disorder. 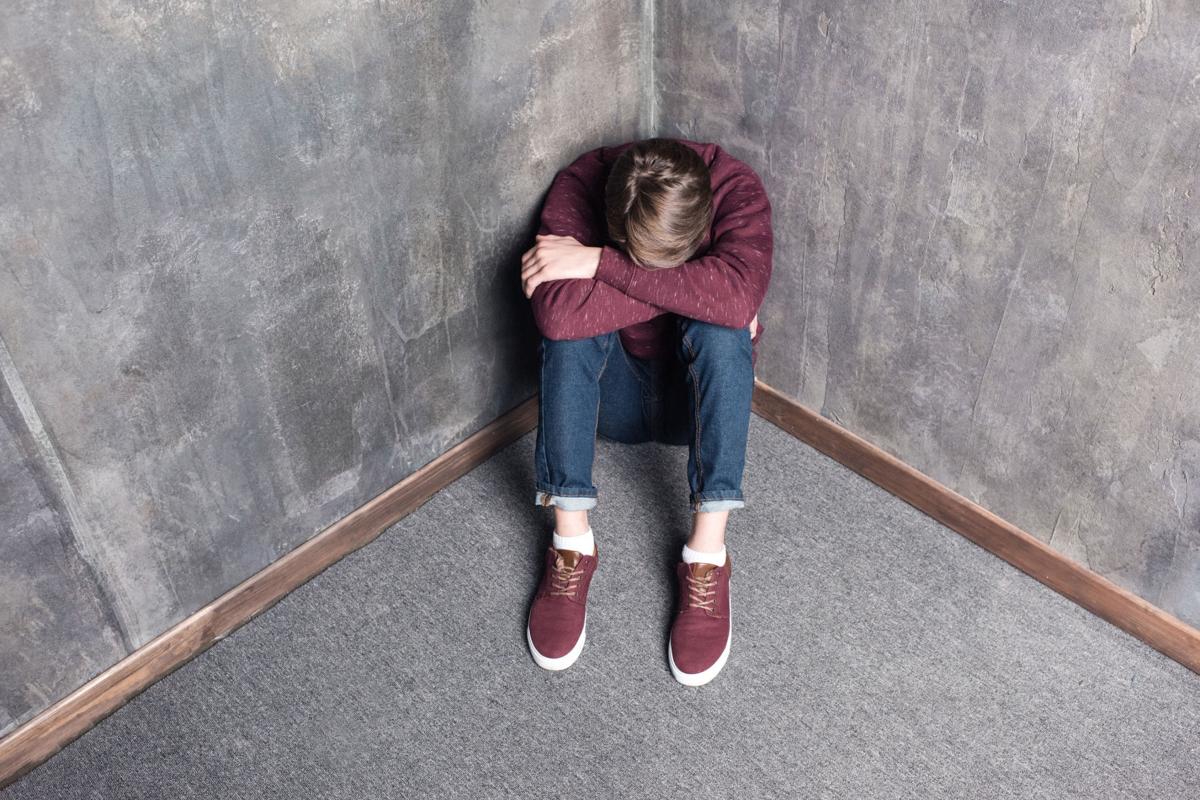 Rejection of the child and limited involvement in a child's activities are all known to exasperate violent tendencies, according to experts. 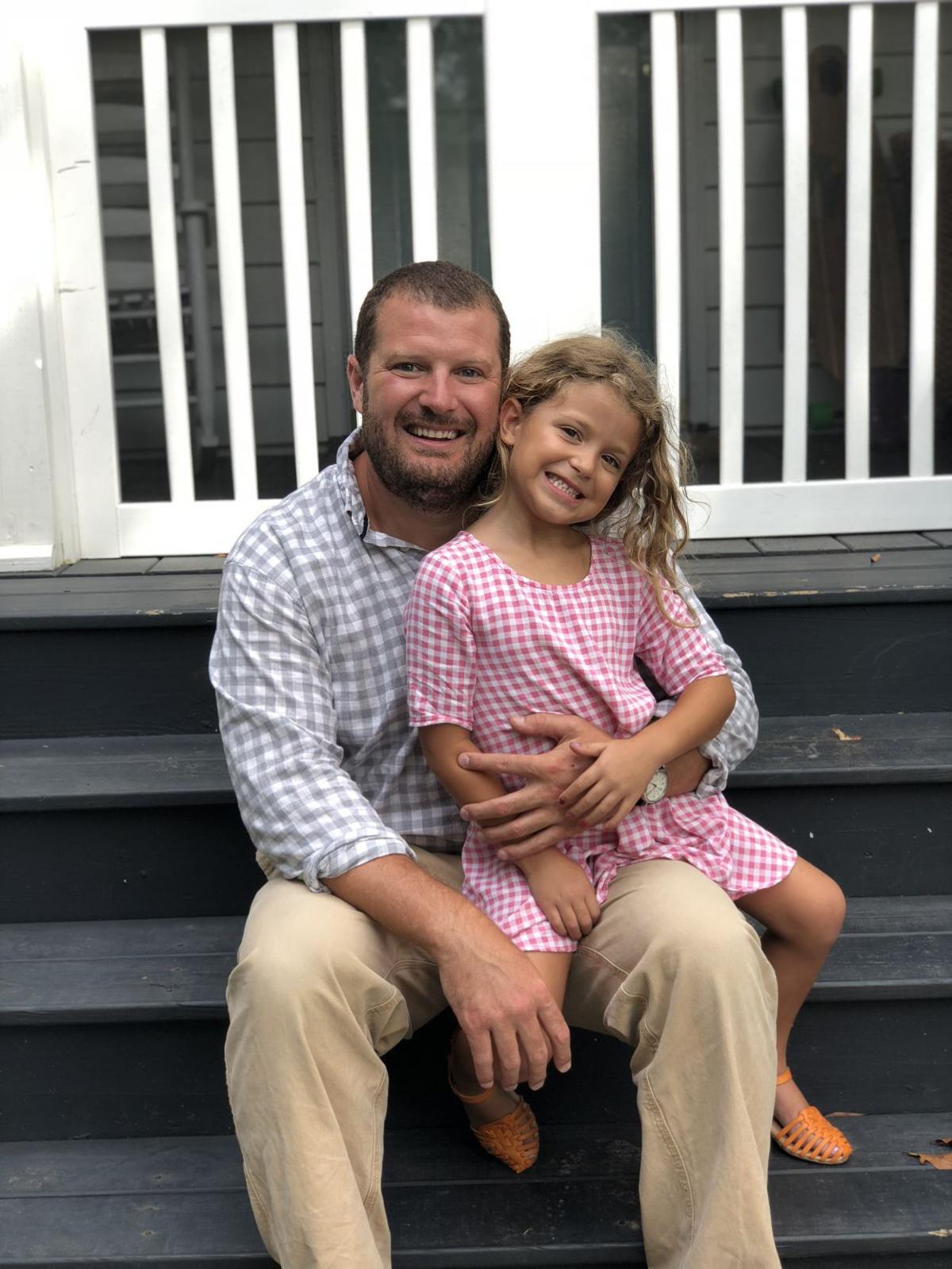 David Kalergis is a child, adolescent and family counselor with Lowcountry Family & Children. He is with his daughter, Porter, 7. Provided

It's common during a child's development for families to experience periods of temper tantrums during toddler years or rebellion during teenage years. While some behaviors are normal, how do you know when a line has been crossed? To answer these questions and more, we spoke to David Kalergis, a child, adolescent and family counselor with Lowcountry Family & Children LLC.

1. What are some signs that your child is exhibiting abnormally violent behavior?

Excessive and violent temper tantrums, the stealing of other’s belongings, rebelliousness towards authority and physical violence such as hitting or biting of other children or adults can all be early warning signs. Generally, it is in the school or the home setting where these behaviors occur and become troublesome; the behaviors may interfere with family or peer relationships and school performance and can be quite stressful for parents and school personnel.

2. What are some of the causes of violent behavior in children?

Environment: Parenting at home, including poor guidance/supervision; inconsistencies in expectations accompanied by unpredictable, severe discipline; continued parental conflict; rejection of the child; and limited involvement in a child's activities are all known to exasperate violent tendencies.

Exposure to violence: Children who are exposed to violence experience lasting physical, mental and emotional harm and are more likely to participate in violence themselves.

Social and economic factors: Parental unemployment, poverty, consistently poor nutrition and sleep deprivation can all have negative impacts on a child.

Violence in media: There is new research showing the role of media, especially violence on television, in movies and in video games, and the causing of violence in children and teens.

3. What should you do if your child is getting in fights at school?

Be direct and do not “trap” them: During your talk, try to avoid blaming, fooling or tricking your child. Be forthright and direct; put your facts out there. “I received a call from your principal today and the school is very worried about your behavior. Would you like to share what happened today?” Do not try to corner your child by saying things like, “Did anything happen at school today that you want to talk about?”

Listen to what they have to say, even if they are wrong:  If they are open and willing to share, allow your child to tell you their story first. Do not interrupt them, even if you are hearing inconsistencies in the story. Let them share as much as they are willing. Try and use statements such as, “I see,” “And then what happened?” These are active listening methods that encourage children to talk and be more comfortable. If your child gets stuck or loses their train of thought, repeat back what you have heard them say to encourage them. At first, all you want to do is listen and get information. If your child refuses to talk about what happened, I recommend calmly implementing a firm consequence such as not being allowed to play, watch TV or use electronics until they are ready to discuss what happened.

4. Is bullying a cause of violent behavior in children?

Bullying can have an overwhelming effect over the life of a child and can turn regular, commonplace school undertakings into intimidating situations. Depending on the severity, these children can even feel unsafe in their own home. Bullying also can impact the child's own behavior in a negative way. It can push kids to lash out. The severity of the bullying can often increase the severity of a response. When the provocation involves both face-to-face and online criticisms (cyber bullying) over prolonged periods of time, the victim may respond with even more aggression.

5. Do video games and other forms of media like television and movies impact violent behavior in children?

With a focus on mass shootings and gun violence within our schools here in the United States, this is a question that comes up quite frequently in my office and during conversations with parents. It is common for parents to have pause and feel overwhelmed by the violent content on television, in movies, in video games and on the internet. The issue is commonly presented as controversial in the media; however, recent evidence and studies clearly show that exposure to violent media does make children more aggressive. These effects can become particularly problematic and desensitizing when guns are involved.

6. What is age appropriate with children and what is not when it comes to violence in media?

This is another common issue that parents with young children in the household face. My advice is to take steps to educate yourself on today’s media options and ratings.  Here are some tips:

Learn the rating lingo: Many of the ratings systems we knew and have relied upon as children or young adults have changed.

Co-view or “prescreen”: A young child’s media should be age-appropriate and reinforce a family's values. With the massive amounts of media now at a child’s fingertips, this can be very challenging to monitor and/or filter. I often refer families seeking guidance to the “Common Sense Media” website and app, where parents can find in-depth, friendly reviews and suggestions, including follow-up discussions that parents may want to have with their children after viewings. The ratings have a five-dot system that rates the program using the following categories: Sex, Language, Consumerism, Drinking, Drugs and Smoking, Positive Role Models and Representation and Positive Messaging.

7. What tools are available for parents if they fear their child or another child is capable of violence?

If you are worried that a child is a violent threat to themselves or to others, do not wait to intervene. Seek immediate assistance from a qualified professional. Psychiatrists, psychologists and therapists are skilled at assessing risk and making treatment recommendations. Your child’s school or pediatrician can often be a great place to start. In more severe cases, psychiatric hospitalization may be the best way to ensure safety of the child and others. In these situations, weapons should be immediately removed from the home and safely stored elsewhere. If you find yourself in a serious crisis with a child where someone’s safety is at risk, 911 should be called.

8. What should parents do if your child is the victim of violence from another child or adult?

The National Domestic Violence Hotline: 1-800-799-SAFE(7233) provides 24/7 support for victims, and anyone calling on their behalf, to provide crisis intervention, safety planning, information and referrals to agencies in all 50 states. Assistance is available in English and in Spanish, with access to more than 170 languages through interpreter services. If a parent feels overwhelmed by that process or wants to reach out to someone more local or in their “inner circle,” I recommend the child’s pediatrician, school counselors or administrators, teachers or a trusted member within their religious community. Local mental health providers, such as a social workers, psychologists, psychiatrists and mental health counselors, are all excellent resources for advocacy and more information.