You have permission to edit this article.
Edit
Home
Things To Do
Articles
Directories
Contests
Mom’s Choice
Advertise with us
Meet Our Contributors
Photo Gallery
Sponsored Content
e-Edition
1 of 5 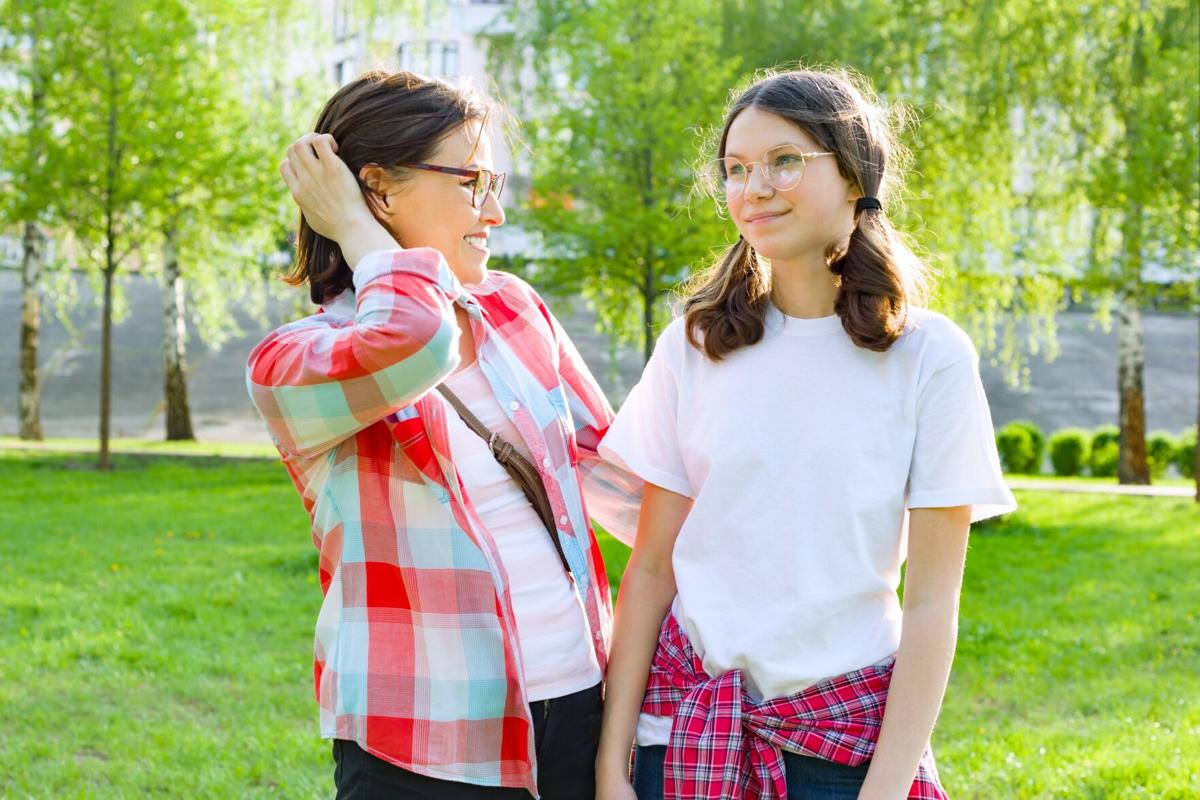 Seventy percent of parents don't realize they're overparenting, according to experts. 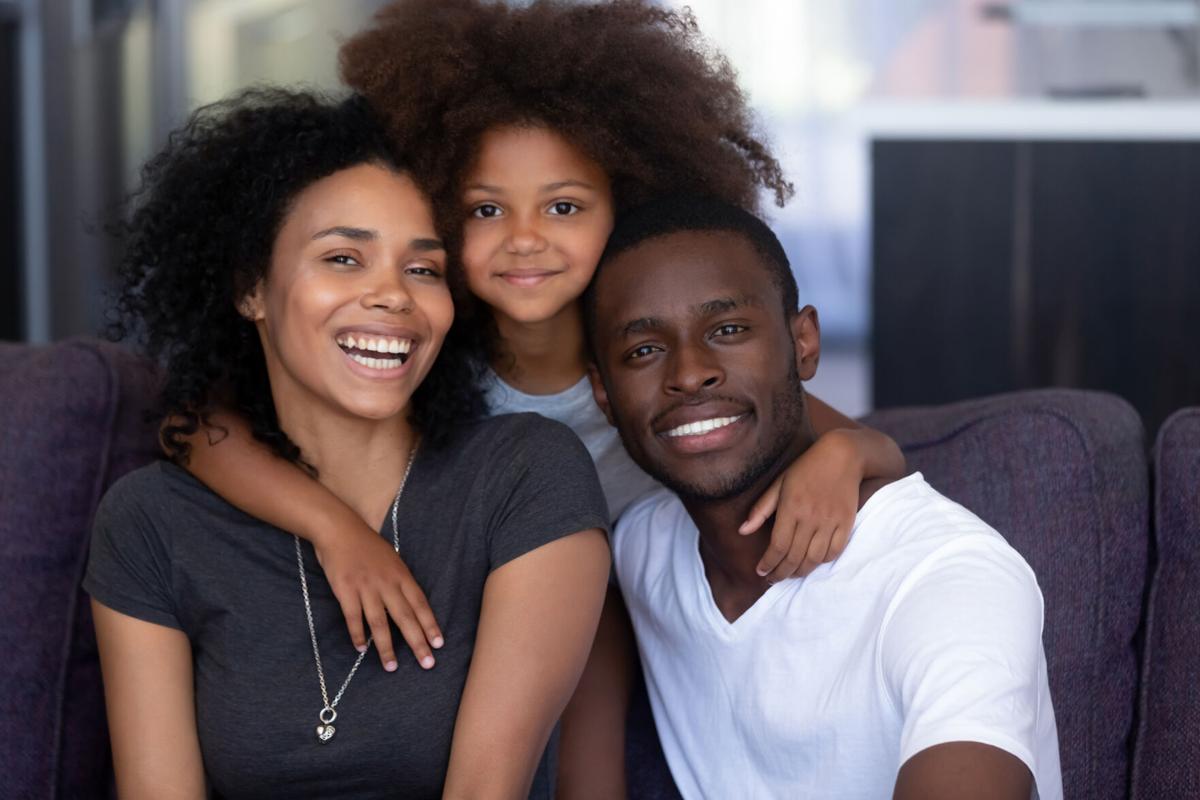 Overparenting can come in several different forms and have lasting negative consequences on kids into college and adulthood. 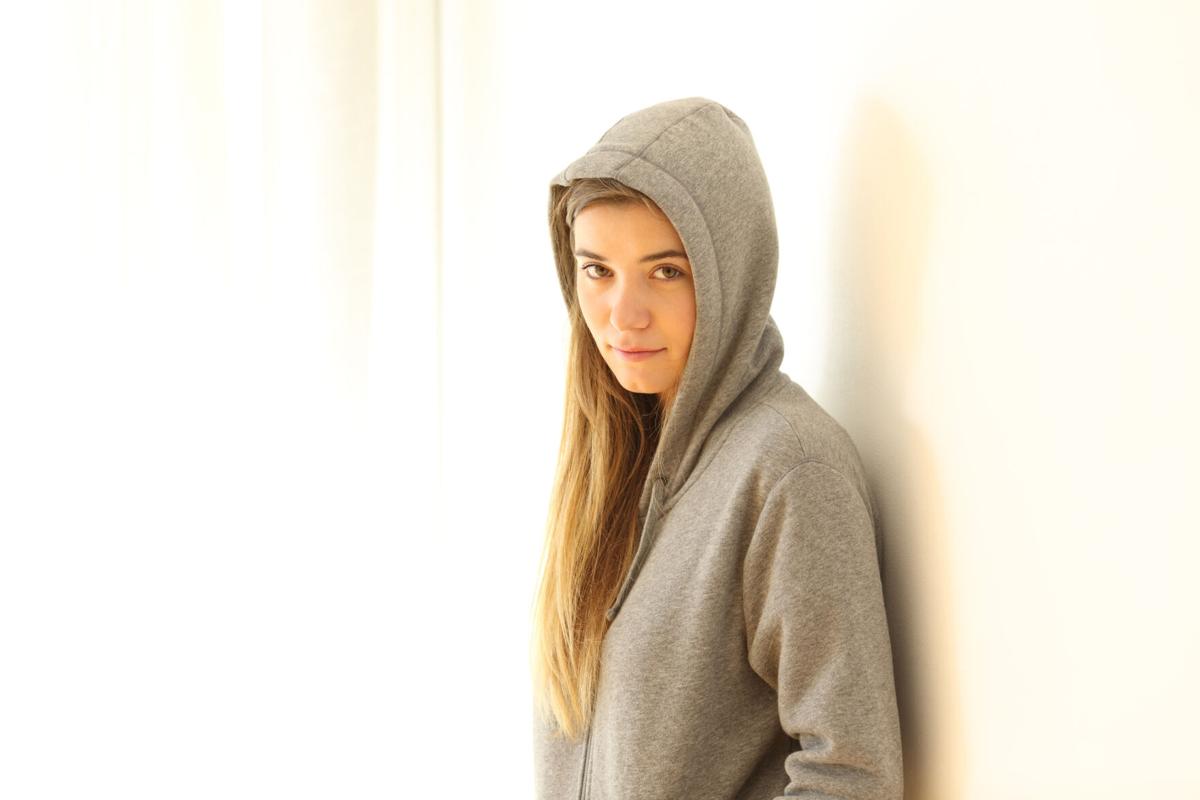 Overparented kids may tire of all of the boundaries and begin to rebel, say experts. 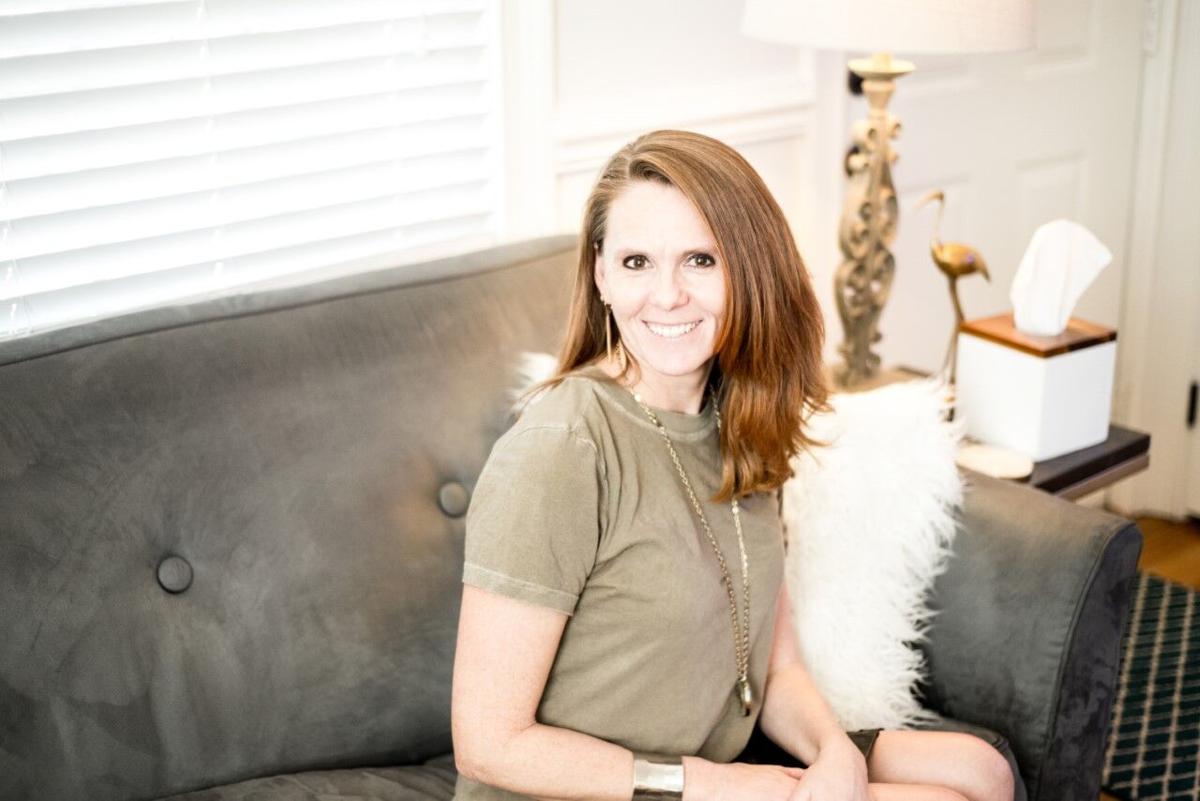 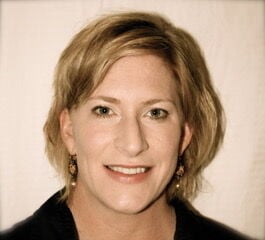 Seventy percent of parents don't realize they're overparenting, according to experts.

Overparenting can come in several different forms and have lasting negative consequences on kids into college and adulthood.

Overparented kids may tire of all of the boundaries and begin to rebel, say experts.

Arguing with a toddler over the clothes they want to wear to school. Putting your foot down when your adolescent shows interest in becoming a vegetarian. Expressing frustration when your high school student quits the soccer team—how will that look on the college application, after all?

All part of modern parenting? Perhaps. But they’re also all potential examples of overparenting, which experts say gets in the way of decisions that children can and should be able to make for themselves.

“If you are not allowing your kid to make their own decisions, to make mistakes, to fail or to be left out, I want you to really think what is the message that you're sending to them? That those things are not OK?” says Dr. Cora Ezzell, a licensed clinical psychologist in Mount Pleasant. “You create anxieties in them, a sense of inadequacy. And I don't think that's a message any parent willingly wants to give their child.”

Although the term “helicopter parent” sparks mental images of a mom or dad physically hovering over their little one, overparenting in reality can come in several different forms and have lasting negative consequences on kids into college and adulthood. Experts argue that overparenting leads to higher levels of stress and depression in kids, and a former Stanford dean has written about seeing some "overparented" students arrive on campus without basic living skills.

“A lot of this happens when adolescents formulate their own sense of who they are, separate from their parents,” says Gretchen Sparacino, a licensed professional counselor in West Ashley. “When kids are young, as parents, we all have to be hands-on and involved in things. The dynamic changes when adolescence steps in. I look at the underlying issue being separation — for parents to see their kids as separate people with separate journeys, separate feelings and experiences, and being able to step back from that versus being too entwined.”

Even loving parents with the best of intentions can overparent; 70 percent of those who do it aren’t aware they’re doing it, Ezzell says. What often brings the issue to the attention of a counselor is a problem with the child’s behavior, or a dispute among parents on how to handle the children — when it’s really overparenting that’s been the problem all along.

“What I often find with these parents is that they're well-intended,” Ezzell says. “They are trying to protect their kid, or do what they think is best for their kid. Sometimes they're doing it out of the need to protect themselves from the distress that we experience when we see that our kids are going to be harmed physically — not seriously harmed, I mean like scraping a knee — or the pain that we experience when we feel something's going to go poorly for them, and we can intervene. They're micromanagers, you would say, telling their kids always how and what to do and how to do things.”

From guided play to rebellion

Signs of overparenting can be evident even when the child is rather young; they can be seen in the mom who guides her child’s play on the playground, directing her to this slide or that swing, or the dad who in no way is going to let his kids go to day care wearing a princess costume or shorts on a 50-degree morning.

But overparenting can truly take root when the child enters adolescence, and begins to form the ability to make decisions on their own. It can show itself in parental insistence on the child getting certain grades, with one eye already on college admissions; in a parent’s pique over their child not getting invited to a popular party or making a certain sports team; in a parent too readily contacting teachers, coaches, administrators or other adults in the child’s life outside the home; or when the kid begins to develop opinions at odds with what the parents think is best for them.

“I always wonder when we have a parent pushing too hard or spending too much time with their child, whether the child's going to feel like they can ever please them. Even if we look at grades, sometimes we forget C is the average grade and the midrange. I'll see parents being like, ‘You need to get an A in math.’ I'm very much focused with parents on effort-based parenting versus outcome, so that kids understand the striving for excellence has to come from effort versus what’s on the report cards,” Sparacino says.

Over-parented kids often lack confidence, says Sparacino, and as a result, they’re too concerned with people-pleasing because they haven't been allowed to make mistakes and find their own successes and failures, or they are very afraid of failure.

And when they get older, they can start to rebel.“They feel like they have no breathing space in their life to make any decisions,” Ezell says. “They're going to push every possible boundary with their parents. While some kids are just risk-takers by nature of temperament, other kids just tire of it, and become sneaky as a way to avoid their parents’ controlling nature.”

Children at heart want to please their parents, Sparacino adds, and overparenting brings them mixed emotions. “I think kids understand their parents want the best for them, but because kids then will have this anxiety or issues with mood, it can almost feel like this learned helplessness,” she says. “‘No matter what I do, I can't be good enough in my parents' eyes.’”

What leads parents to overparenting? A heightened concern for their children, of course, but it can go deeper than that — into the parents’ own past, and the type of upbringing they had, and perhaps even the failures they experienced that they don’t want to see their kids repeat.

“Certainly sometimes it happens that they experience anxiety vicariously through their kids' lives,” Ezell says. “So they feel anxious having their kids to go through social problems. Sometimes the root of it is definitely the parents’ own anxiety; they cannot tolerate the distressed experience of watching their kids go through difficult experiences. And some parents are controlling by nature. They might have had a controlling parent themselves.”

Unquestionably, parenting is full of fears and worries, beginning with that first ultrasound. So from the start, the pressure to overparent is there. Between school, sports and other activities, schedule-management can be a challenge. Avoiding overparenting, Sparacino says, begins with the self-awareness that it can happen. “I think parents who are better at this are aware that the pressure to overparent exists,” she says, “and have done some work on themselves so that they're less reactive and more insightful.”

And it extends to giving kids some leeway — if they’ve done the homework to back up whatever decision they want to make.

“It’s not that you always allow your kid to make every decision, but you allow kids to make decisions once they've acquired adequate information,” Ezell says, referring to kids in middle and high school. “But it doesn't mean they're going to make the decision you want them to make. Helping the kids through the pros and cons is fine — but then, it’s ultimately letting them make that choice.”