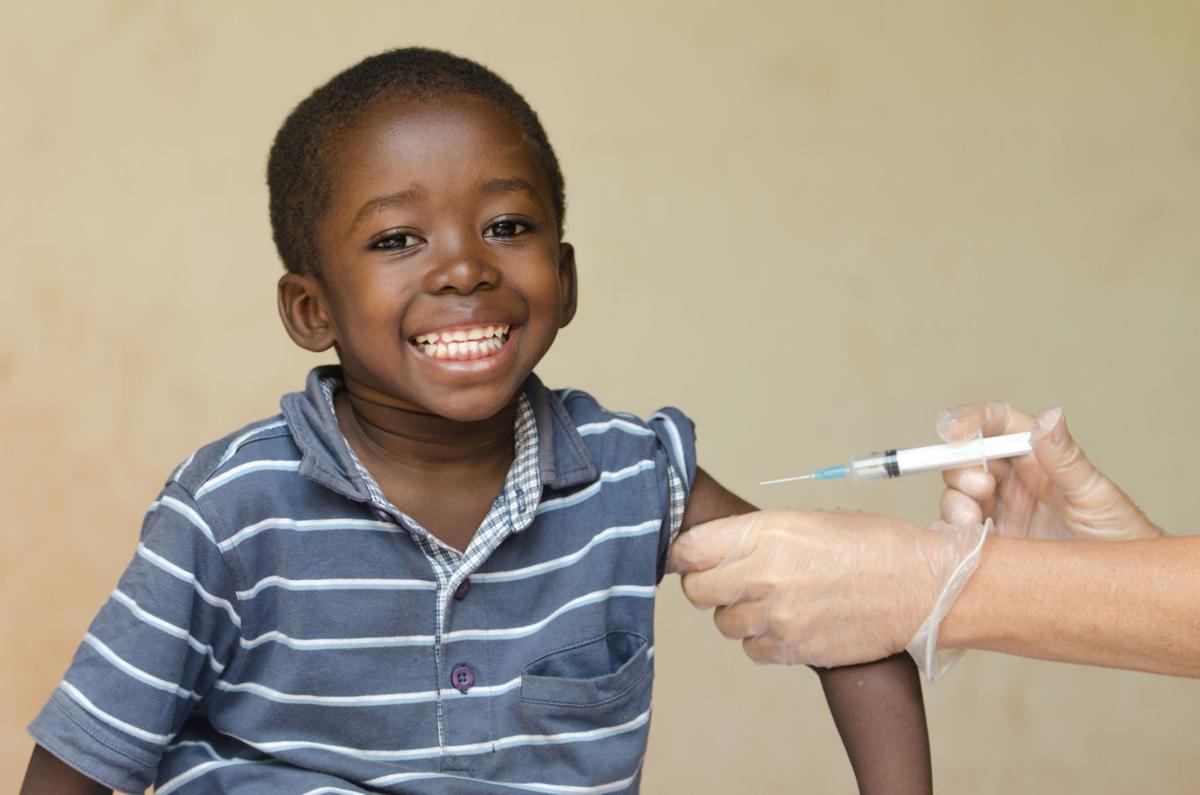 American Academy of Pediatrics recommends children get vaccinated twice for measles at 12-15 months and 4-6 years. 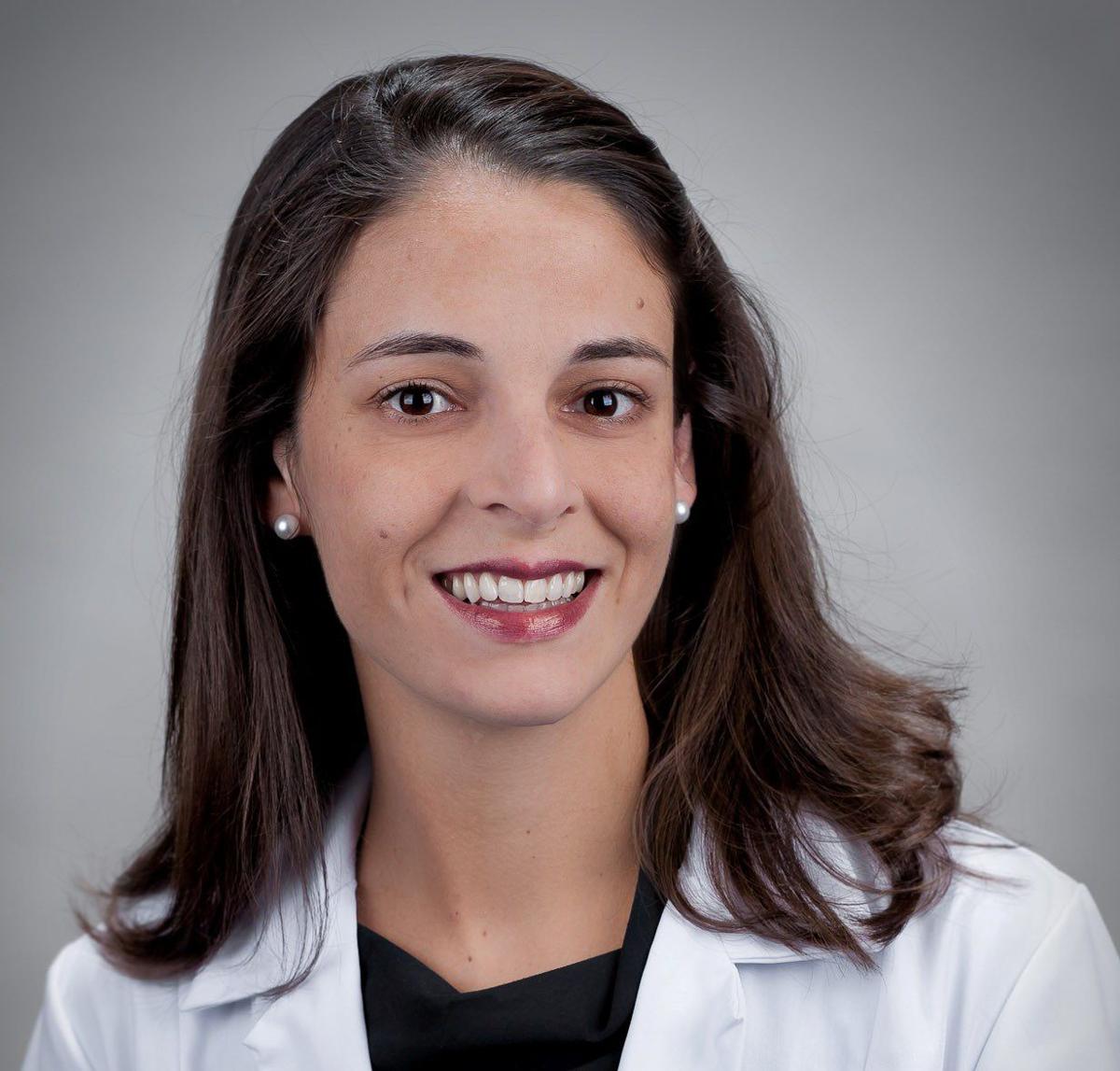 Dr. Elizabeth Mack is the division director of pediatric critical care and a professor of pediatrics at Medical University of South Carolina.

Before 1963, when the first measles vaccine became available, nearly all kids got the measles. Each year, 48,000 people were hospitalized from it and between 400 and 500 died. The disease ravaged our country until it was declared eradicated in 2000 thanks to a widespread vaccination campaign.

But recently there’s been a resurgence of the disease throughout the country. We spoke to Dr. Elizabeth Mack, division director of pediatric critical care and professor of pediatrics at Medical University of South Carolina, about why this is happening and what parents can do.

Q: Why have their been so many reported cases of measles this year in the U.S.?

A: Measles outbreaks tend to occur in areas where travelers return from a place where an outbreak is occurring to a place where there are a large number of unvaccinated people. According to the CDC, from Jan. 1 to June 6 of this year, 1,022 cases of measles have been confirmed in 28 states. This year we have seen the highest number of measles since 1992.

Q: Why are these outbreaks so dangerous?

A: Measles is extremely dangerous. Unfortunately, it starts often as many other viruses (fever, cough, runny nose and pink eye). Then a rash typically develops about two weeks after the person has been exposed. People are already contagious starting several days before the rash appears. Measles can be fatal, as it can cause swelling and infection in the brain, which can result in seizures, brain damage and even death. Measles can also result in respiratory complications that may also lead to death.

Q: Have there been any measles cases in South Carolina?

Q: What should parents do if they think their child may have the measles?

A: Children suspected of having measles should be seen by their pediatrician, and if there are concerns about their respiratory or neurologic status, parents should call 911.

Q: Who is most at risk for the measles?

A: Those at highest risk of severe illness due to measles include infants and children less than 5 years old, adults older than 20 years old, pregnant women and immunocompromised people (due to medications such as steroids, or underlying infection or disease such as cancer or HIV). Unvaccinated people are at highest risk of acquiring measles.

Q: How can we protect against measles?

A: Vaccination is the safest and most effective way to protect against measles. The CDC and the American Academy of Pediatrics recommend children get vaccinated twice for measles at 12-15 months and 4-6 years. Children who are traveling abroad may need to get vaccinated early or receive an additional booster; parents should discuss this with their pediatrician. If someone is known or suspected to have come in contact with another person who has measles, they should see their physician immediately.

Q: How does measles spread?

A: Measles is a highly contagious virus that spreads through coughing and sneezing. The virus can also live on surfaces or in the airspace where an infected person coughed or sneezed for up to two hours. If one person has measles, 90 percent of people in close contact to that person who are not immune (through a response to the vaccine) will become infected.