You have permission to edit this article.
Edit
Home
Things To Do
Articles
Directories
Education Directories
Contests
Advertise with us
Photo Gallery
Sponsored Content
e-Edition
1 of 4 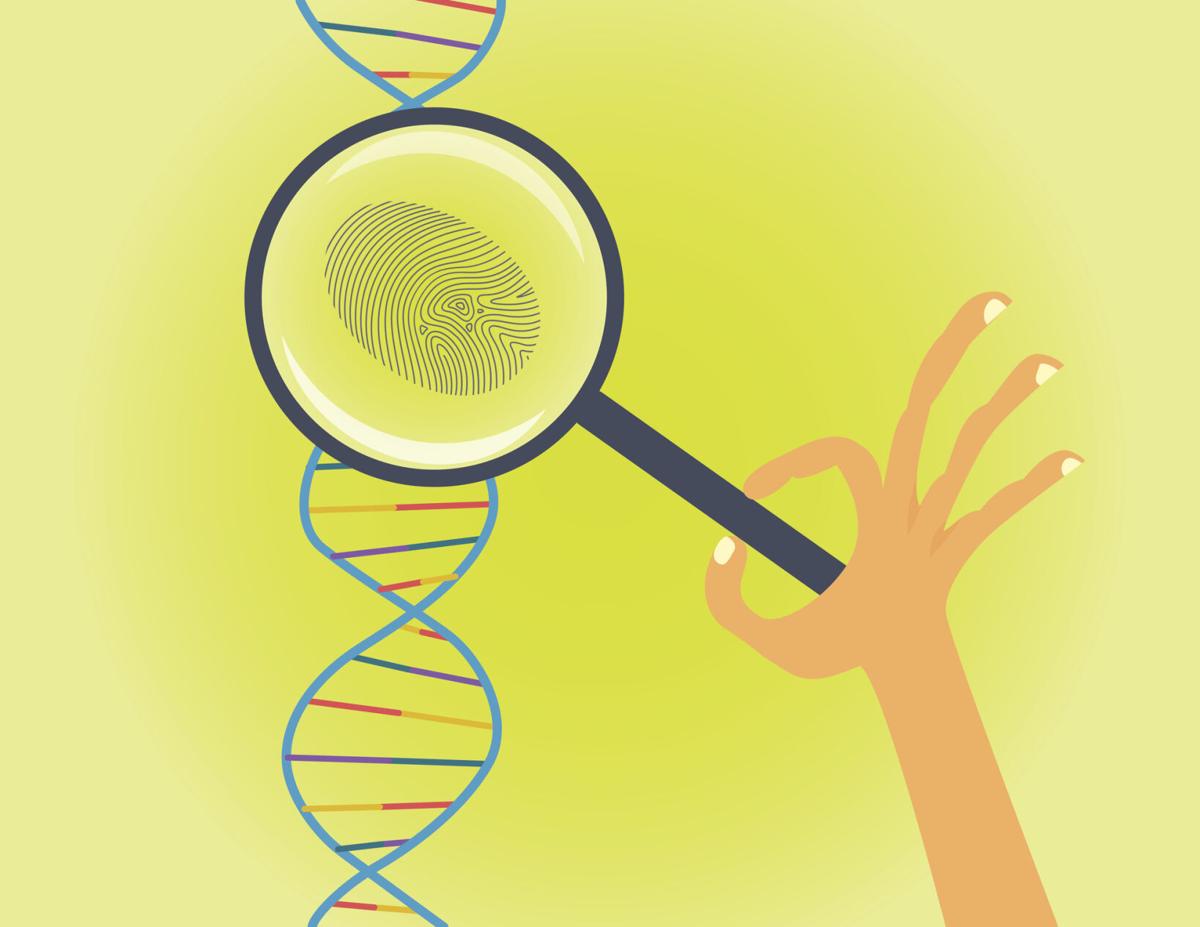 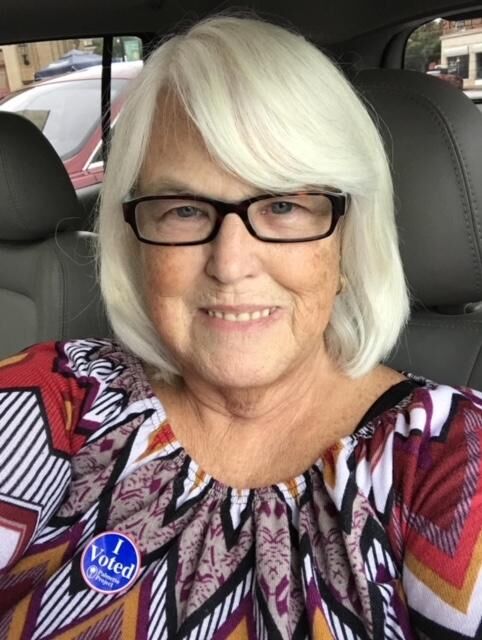 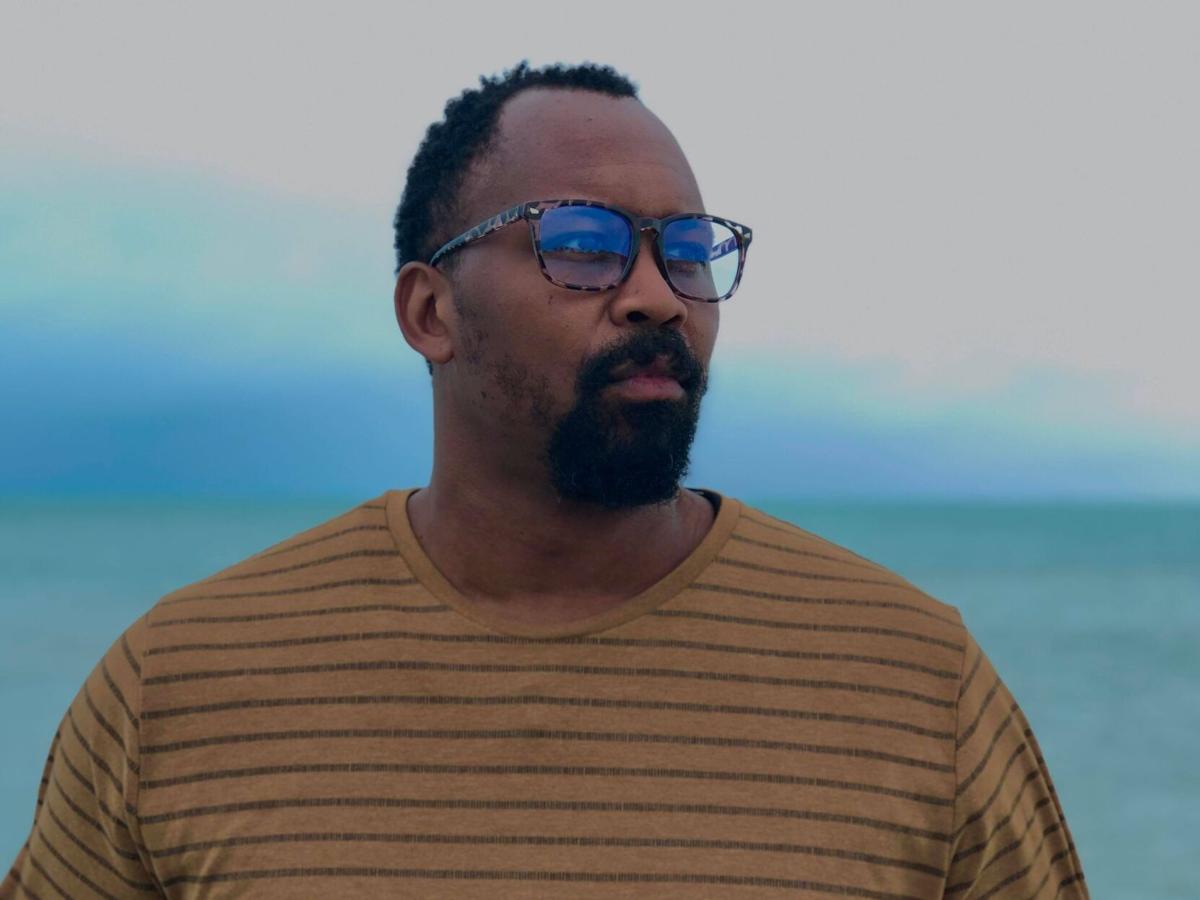 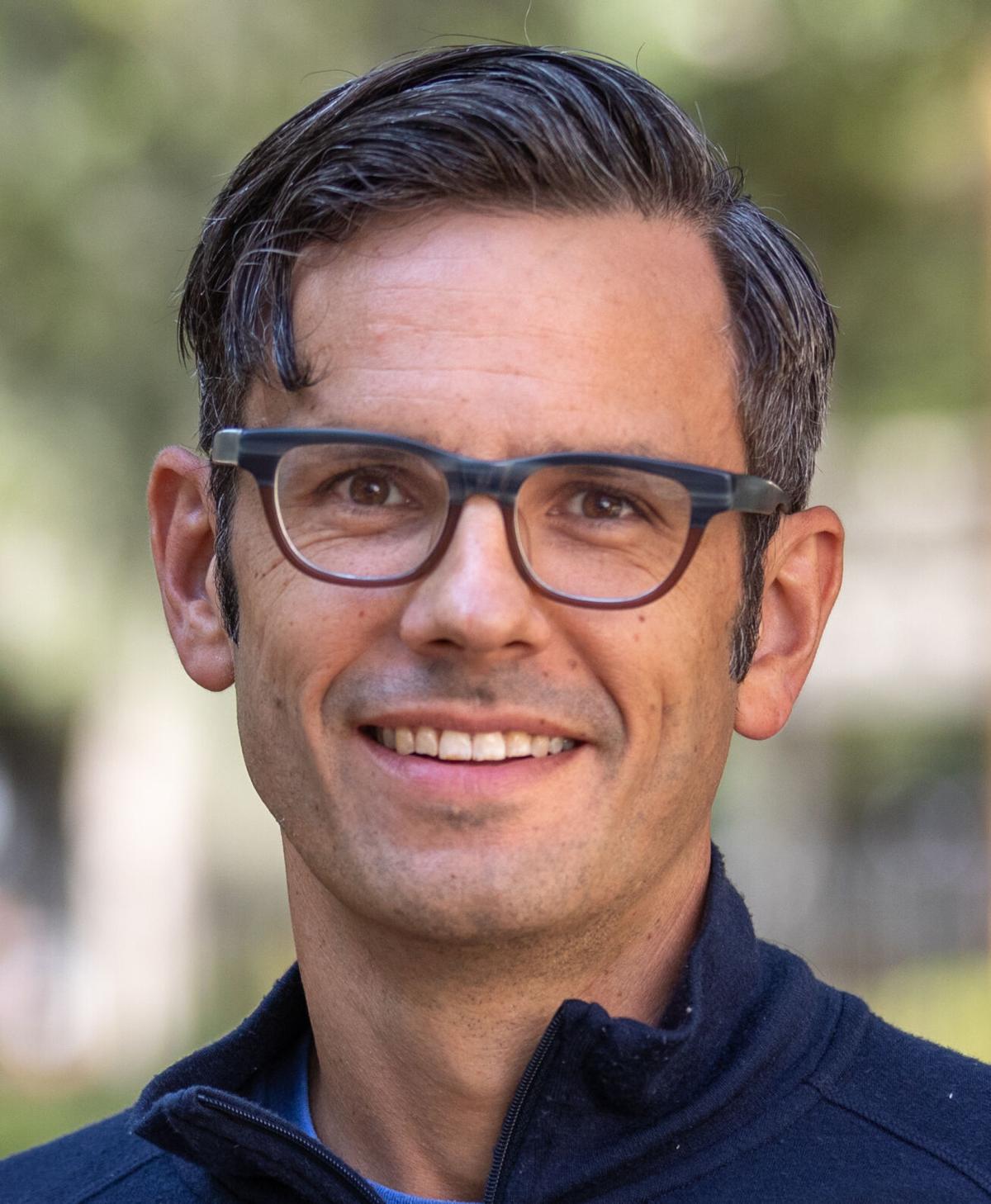 Chris Korey, a professor of biology at College of Charleston

Local artist Arun Drummond was born and raised in the Upstate, but he always felt the pull of the Lowcountry and knew his blood must run with the waters along the coast. He moved here 20 years ago knowing his ancestors, enslaved Africans, had passed through Charleston on their way to the Upstate.

Curious about his ancestry, Drummond signed up for one of the many DNA testing services to gain a more robust understanding of his heritage. He was not surprised to discover that he is 89% West African and 11% European – he has relatives with blue and green eyes and a Scottish last name. Digging deeper into the more recent past, Drummond found that he is related to early Virginia and Maryland African Americans, not to anyone who settled in the Lowcountry.

“I question what that draw was if not in ancestral history,” Drummond said.

Indeed, many people who take DNA tests are surprised by the results. Lowcountry native Cathy Keaton, whose father was adopted and mother married five times, turned up previously unknown relatives all over the country, many of whom were also seeking answers about their family’s past. She also determined that her parents’ claims of Native American grandparents were false.

“We don’t have a single drop of Native American blood in our family,” she laughed.

Genetics expert Chris Korey, a professor of biology at College of Charleston, warns of the dangers those surprises may augur. Korey has had his DNA tested several times by genealogy websites like 23andme and ancestry.com and teaches a course about them in which students send away for their own DNA to be tested. He cautions that some surprises may cause emotional pain, like discovering the man who raised you isn’t your biological father or that you belong to a genotype at-risk of a terminal disease.

Another hazard Korey warns about involves your privacy, and the privacy of your relatives. Your DNA is your personal source code – and to a large degree, the source code of everyone related to you. Giving your DNA to a private company for storage in perpetuity could have some disturbing consequences. Questions about the privacy of stored DNA intensified when police arrested The Golden State Killer by using information from a relative on a genealogy website to connect him to a series of murders.

There is nothing in law to prevent life, long-term care and disability insurance carriers from refusing to insure you if they uncover health risks in your genetic information.

Korey suggests you clear your decision with parents, children and siblings, at least, before embarking on a genealogical adventure. In his course, he also teaches his students to read the terms of service and to avoid checking certain boxes allowing information to be shared.

DNA testing involves sending a sample of your tissue – usually a swab of the inside of your cheek – to a company that compares your genetic markers to the DNA in their databases from millions of previous customers. While humans share 99.5% of our DNA with each other (98.8% with chimps and 40% with bananas), those differences connect us back thousands of years and reveal our family trees.

Genealogical services also allow members to share information with each other, search databases and post on message boards. This provides information beyond regions of the world to real people and their stories –stories that help form your own life narrative.

The databases are large and the sequencing reasonably accurate for people of white European descent, says Korey. The comparison samples are smaller and, therefore, less pinpointed for those of African and Asian descent. The results of the DNA testing, Korey says, are not gospel, just fun.

“If you’re just interested in genome exploration, it provides some information. If it’s just for recreation, there is sometimes the danger that some people will take these tests to find a long-lost part of themselves,” he said. In other words, that 2% Italian heritage does not explain why you like pizza.

At anywhere between $59.99 and $399, Ancestry services are popular gifts during the holidays, but they require some research before being bestowed. Unless you know the emotional DNA of the recipient, such an intensely personal gift can backfire. It requires a discussion ahead of time to determine whether the recipient is truly interested in the information and comfortable with what they might find out.

For an added charge, some of the services will process your DNA through a health database and reveal a limited number of health risk factors. Korey recommends saving your money and skipping that option. The service is narrow and not supported by the expertise of a medical professional. He suggests, instead, discussing your family medical history with your primary care physician.

Cathy Keaton did uncover important medical information during her genealogical search through her Ancestry.com membership, but not through the DNA test. She discovered that several forebearers have mental health and drug addiction issues. This prompted Keaton to warn her children and her young adult grandchildren, though she is saving that information to tell her eight-year-old grandson until he is older.

She has shared the colorful stories she’s found from her family tree with all the kids, including the preacher who got booted from his church for his drinking and marrying a woman while forgetting he was already betrothed to another. He sobered up, straightened out the family situation, and returned to the church to continue preaching.

Keaton also shares with her children and grandchildren the photographs and personal histories she has unearthed with her website - supported research dating back to 17th century England. The photo of family signatures on the Ellis Island sign-in book is a treasured item. Her youngest grandson is transfixed by his Scotch-Irish roots – revealed by DNA testing. The family has made annual forays to the Scottish Games to which he wears a kilt.

The family stories are what is truly fascinating,” Keaton said. “I can really learn the truth about who I am and who my family was.”