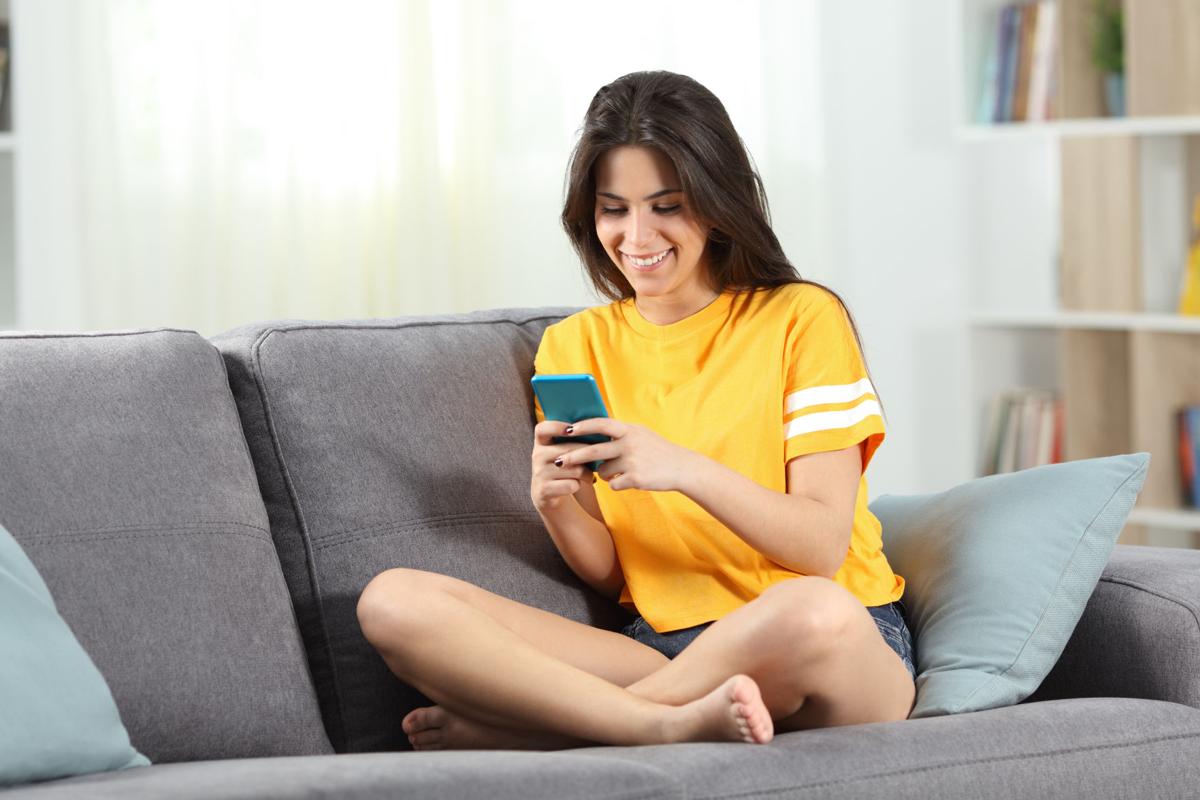 Most parents realize too much screen time can impact a child’s emotional and mental development, but what about their physical development? 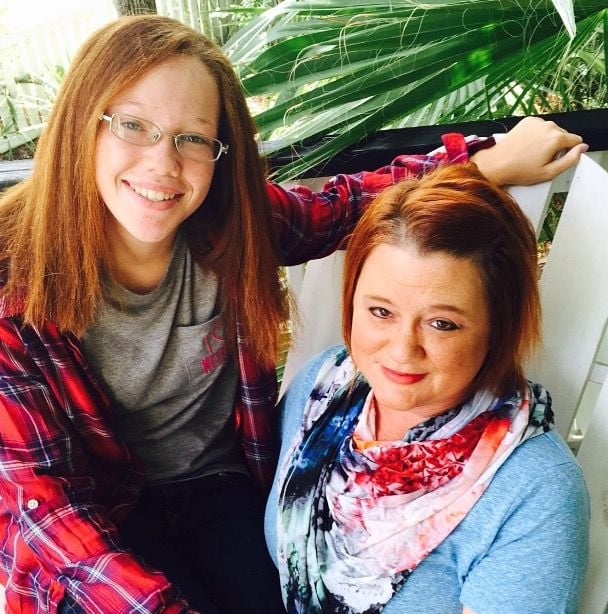 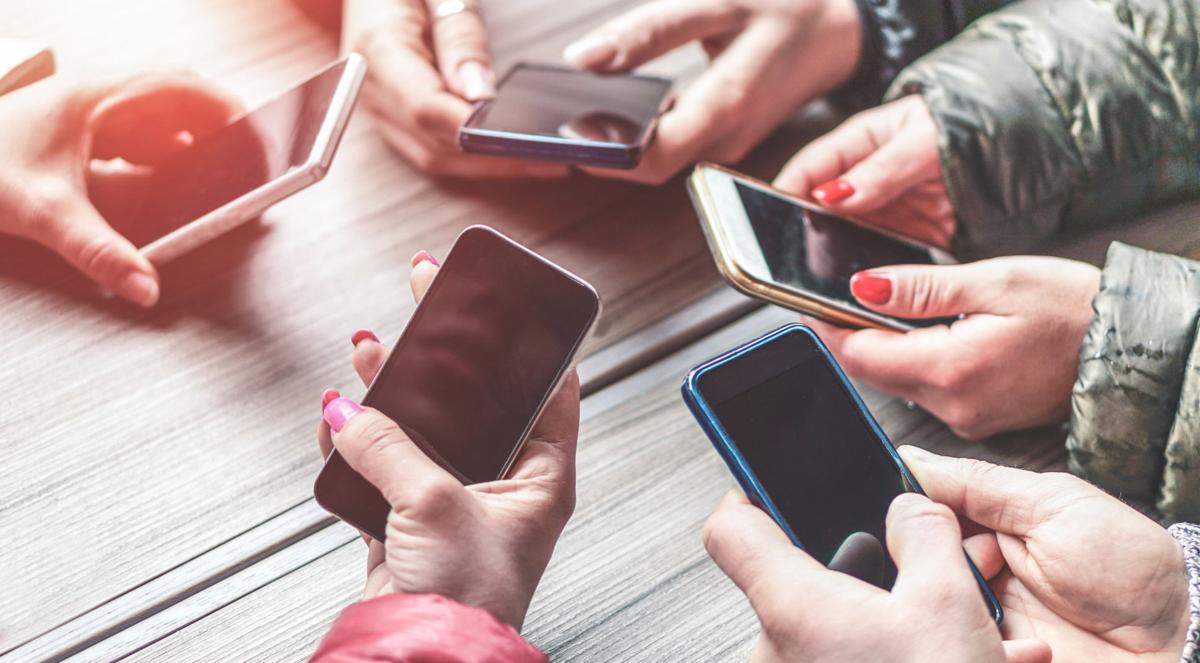 While middle school seems to be the most common time for children to get a cellphone, according to experts, but it really depends on the child and their maturity level.

Parents today face uncharted territory when it comes to allowing their children to have a cellphone. They can’t draw on personal childhood experiences or even ask their own parents for advice. Instead they make up the rules as they go and hope for the best.

Johns Island mom Kerry Sturm felt her son and daughter could handle a cellphone once they hit seventh grade. But Sturm and her husband still laid out clear ground rules: no cellphones in their rooms at night, 30 minutes of phone time before school and in moderation after school.

Sturm says she reminded her kids the phones could be searched at any time.

“It’s really our phone that they use,” she says. “At any time, we could say, ‘Let me see your phone’ and they would have to hand it over no questions asked.”

Sturm says it was important to have conversations with her kids about responsible phone usage and safety. They talked about the possibility of strangers reaching out to them online and that their kids should let them know if they received anything inappropriate. And Sturm, a resource teacher at Orange Grove Middle School, reminded her kids that what they put online can impact them later as they apply to college or look for jobs.

There is no handbook for these decisions, so parents rely on their best judgement.

“We still struggle with it. These are not the answers, it’s just the way we’re working through it,” Sturm says of their decisions. “We learn as we go. We talk to our friends and find out what they’re doing. None of us really knows what we’re doing. We’re just doing the best we can.”

Jennifer Bilbro is a social media consultant and educator. She works with parents to set up new devices and enable safety features.

While middle school seems to be the most common time for children to get a cellphone, Bilbro says it really depends on the child and their maturity level. She encourages parents to establish rules and open lines of communication.

Once they get that phone, they’re very dependent on it, she says. It’s important for parents to ensure their kids have non-screen activities and they’re engaging with actual people. She advises against letting kids have their phones in their rooms at night when they’re tempted to check the phone every time it dings with a notification.

Bilbro has a 15-year-old daughter and a 17-year-old son. She keeps tabs on their phones and has enabled Apple’s family sharing program, so she approves any new app downloads or in-app purchases.

“Until they pay for the phone themselves, we will approve apps and purchases,” she says.

“They may be more tech savvy and screens are more of a natural thing for them, but they still don’t have a developed prefrontal cortex that helps them make decisions,” she says. “They’re all YOLO [you only live once] and we’re like ‘slow down.’”

Phones as a social connection

Tweens spend about 4 hours and 44 minutes on screens each day—not including school or homework time. For teenagers, daily screen use is 7 hours and 22 minutes. Most of that screen time is spent watching TV/videos or playing games, according to Common Sense Media’s survey.

While parents may wish to put off giving their child a smartphone for as long as possible, they are finding it increasingly more difficult. Many families no longer have a landline, so leaving a teen at home alone without a way to call 9-1-1 becomes a safety issue. For middle and high school students, phones become a main source of communication with friends.

Mount Pleasant mom Kira Purdue was hoping to hold off on giving her oldest daughter a cellphone, but by seventh grade, she saw how the lack of a phone was impeding her social activities. So, seventh grade became the cellphone benchmark for her daughter, then her son.

Both kids know their parents can do spontaneous phone checks at any time and any app downloads must be approved. Their home Wi-Fi has restrictions on any content that might be inappropriate. And taking away their phones is by far the most effective punishment, Purdue says.

For a lot of parents, Snapchat is concerning due to the fact the messages—called “snaps”—disappear after they’re viewed, so there’s no record of anything inappropriate that might be sent or received.

Purdue says she finally relented on Snapchat this year. Her daughter was a senior and her son is 15 and Snapchat is how they communicate with friends.

“I’m still not really comfortable with Snapchat, but I hope we’ve raised them well enough to stay out of trouble,” Perdue says.

Cellphones and social media aren’t going away, so parents are tasked with teaching responsible and safe use of today’s technology.

Family Online Safety Institute in Washington, D.C., is a nonprofit working to make the online world safer for kids and their families. The institute has a “How to Be a Good Digital Parent” toolkit available for schools and organizations that want to host an educational event for parents and caregivers. The toolkit includes “7 Steps to Good Digital Parenting.”

Founder and CEO Stephen Balkam says when the institute started 13 years ago the question on parents’ minds was whether to get their high school student a phone. Then it became middle school, and now he’s seeing kindergarteners with a hand-me-down phone from their parents.

“The technology continues to improve and get more powerful and the penetration to younger and younger kids is happening at the same time,” Balkam says. “An elementary school kid does not need a supercomputer in their pocket. I think the conversations should begin in middle school.”

Before you go to the store, sit down and have a conversation, he says. Explain that getting a phone is an important next step, but it comes with rules. Balkam suggests parents involve their children in establishing not only the rules but the consequences.

Remind kids you bought the phone and pay the monthly bill, so the phone is a privilege that can be taken away at any time, Balkam says.

He acknowledges navigating this area of parenting can be tricky in normal circumstances, but many family’s rules around screen time and phone use were upended by the coronavirus pandemic. Screens suddenly became virtual classrooms and playdates.

“We’re making it up as we go along and that can be a little unnerving at times,” Balkam says. “This pandemic caused us to work at home and homeschool our kids. We’re trying to do what no generation of parents have ever had to do.”

Watch out for ‘tech neck’