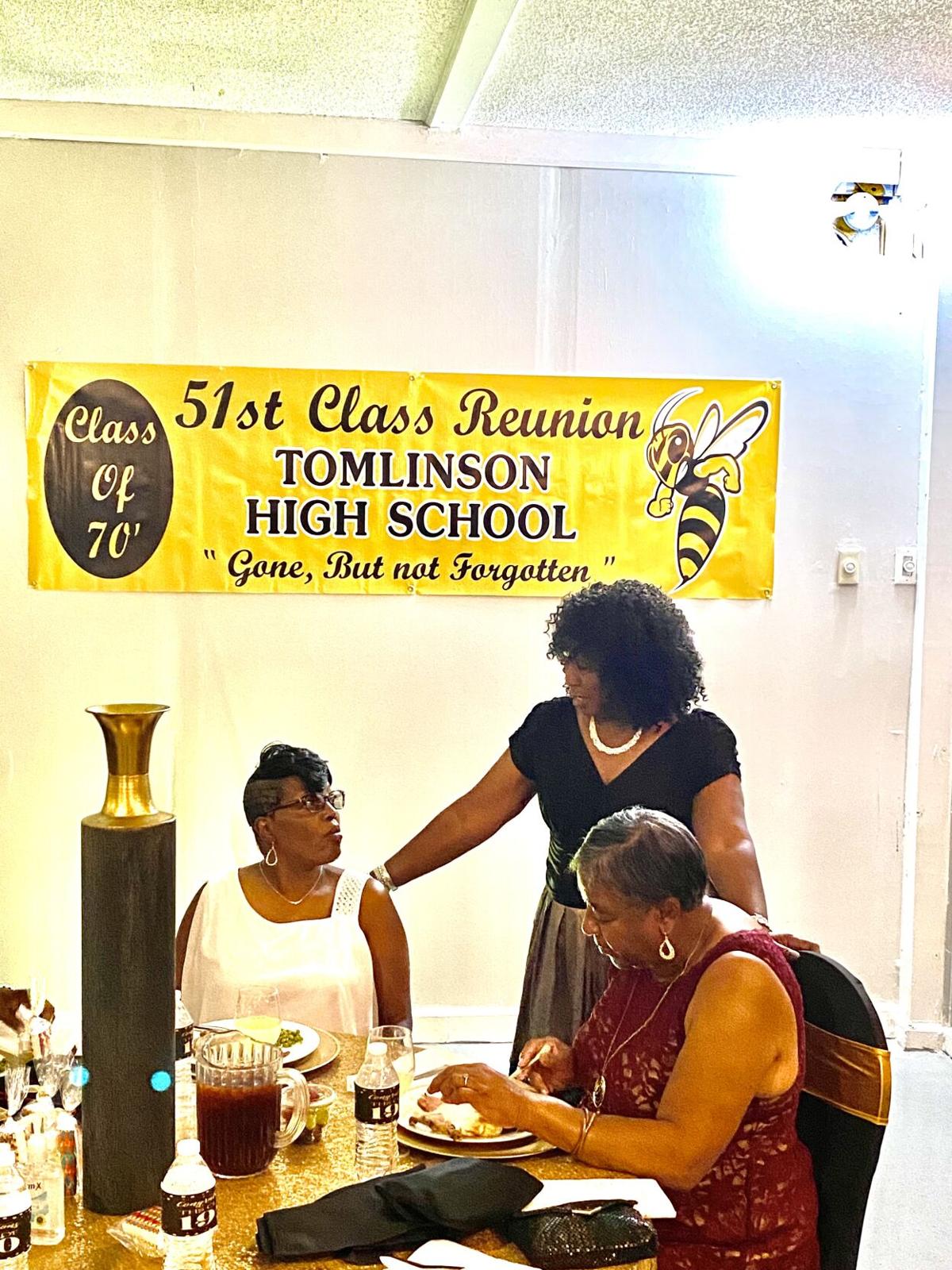 On Saturday, July 3, the class and guests met at the BCF for ‘Tomlinson High School Class of 1970 51st Class ‘Reunion’, with the theme, ‘Gone But Not Forgotten’. 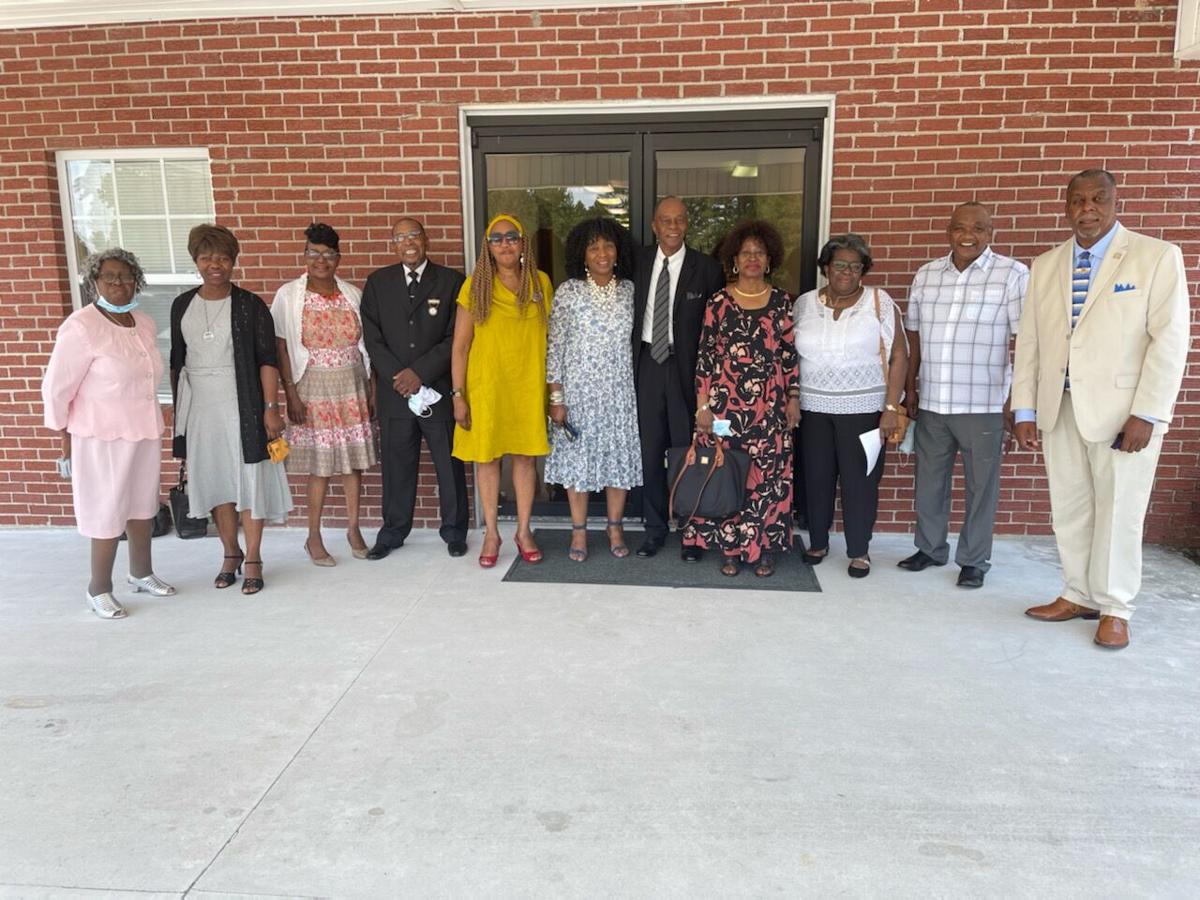 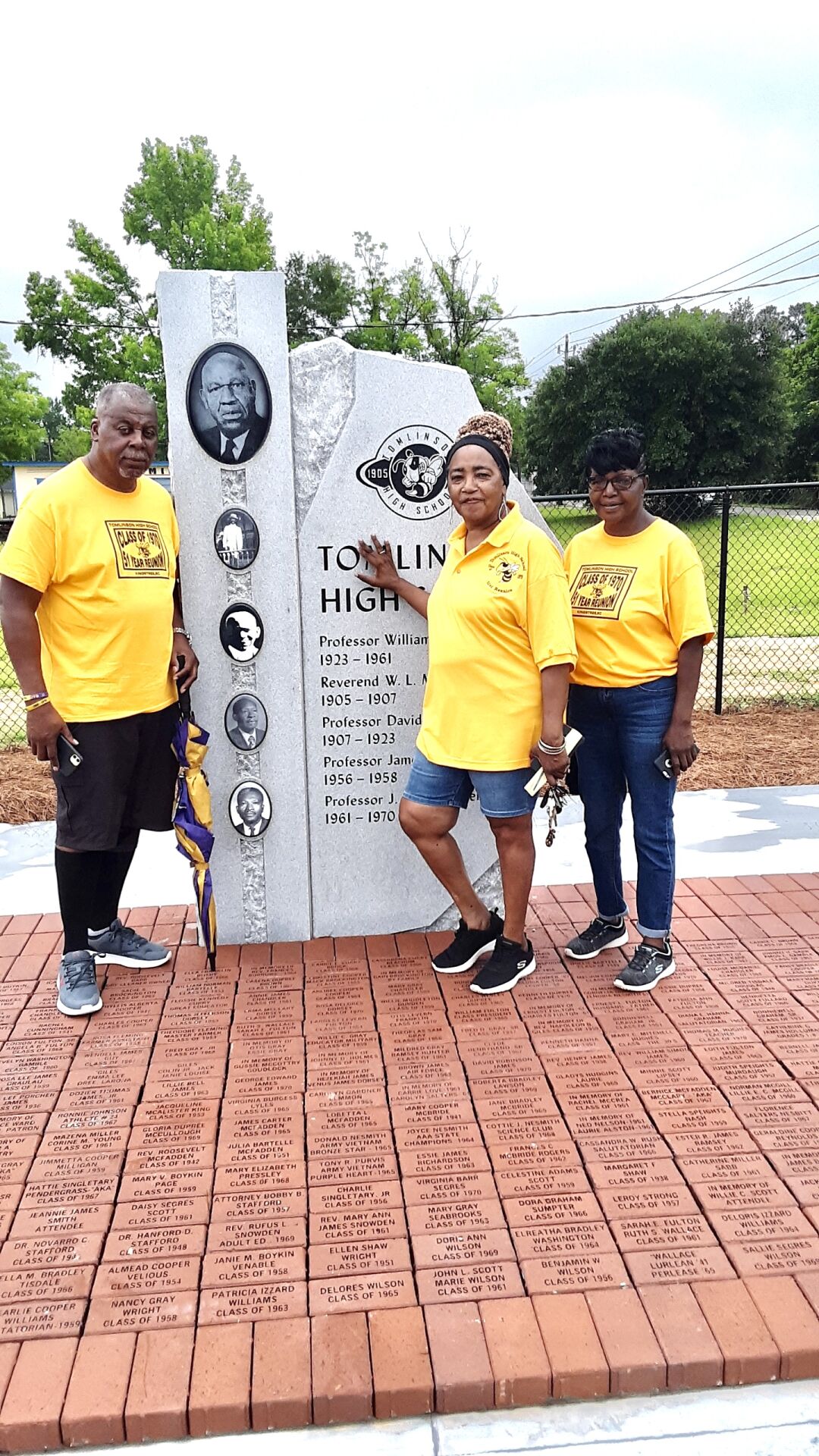 The official unveiling of the monument and the Historical Marker will take place on the Saturday before Labor Day, 2021. 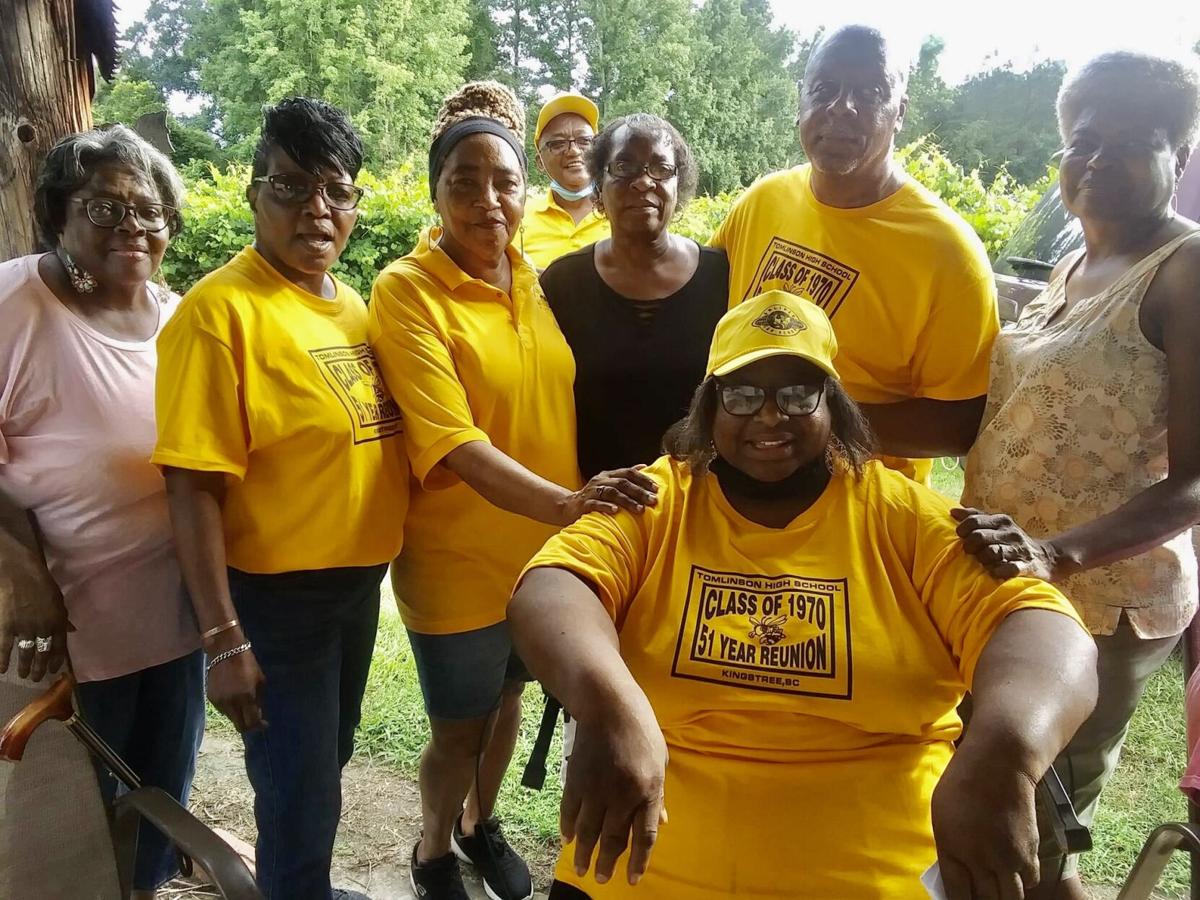 Classmates and guests then spent the afternoon at the Williams Vineyard and Farm in Nesmith on Friday, July 2.

The last class of Tomlinson High School graduated in 1970, a school that was started in 1866 in Kingstree. This is a school that educated the newly freed enslaved and students of Williamsburg County for 104 years and was one of the oldest Black schools in the state of South Carolina. Too, Tomlinson was a Rosenwald School.

This 1970 class of 147 members included seven Adult Education graduates. Deceased members totaled 68 classmates. The reunion was scheduled for 2020 but was delayed because of COVID.

The official unveiling of the monument and the Historical Marker will occur on the Saturday before Labor Day, 2021.

The classmates and guests then spent the afternoon at the Williams Vineyard and Farm in Nesmith where they held a class meeting, played games, socialized and caught up with the classmates' lives and activities since graduating in 1970, while enjoying a fish fry.

On Saturday, July 3, the class and guests met at the BCF for ‘Tomlinson High School Class of 1970 51st Class ‘Reunion’, with the theme, ‘Gone But Not Forgotten’. The program included dinner and Ernest Fulton as the guest speaker where he took his classmates down Memory Lane. He asked the Tomlinsonians who all played on the band, who were bus drivers, who visited Mr. Green’s office for the ‘strap’, who were the teachers that were a positive influence on them, who played basketball, and baseball, who took auto mechanics and shop (carpentry)? These questions brought back many memories and laughs.

There were presentations of plaques to classmates Pricilla Miller and Ernest Fulton, top donors, who donated a minimum of $200, along with Wendell Williams and W.C. Henryhand to help make the reunion a success. The committee members received certificates of appreciation for their time and dedication in planning for the reunion. Audrey Robinson and the Rev. Frank James conducted a memorial service acknowledging their deceased classmates.

After dinner and the program, GLS Band provided the entertainment and great dance music.

On Sunday morning, July 4, the classmates attended Friendship UM Church in Nesmith where their classmate, the Rev. Frank James is the pastor. His message came from Philippians 3: 14 and entitled, ‘Press On and Don’t Give Up. Fight until you can’t fight Anymore’.

Later Sunday afternoon, the classmates assembled at the Williams Vineyard and their 51st reunion celebration came to a close. They plan to meet again in five years.

The 1970 class Motto: “The task is great, get with it now because successes won’t wait.”

‘Gone But Not Forgotten’. Let us strive to keep the history and legacy of Tomlinson High School alive!