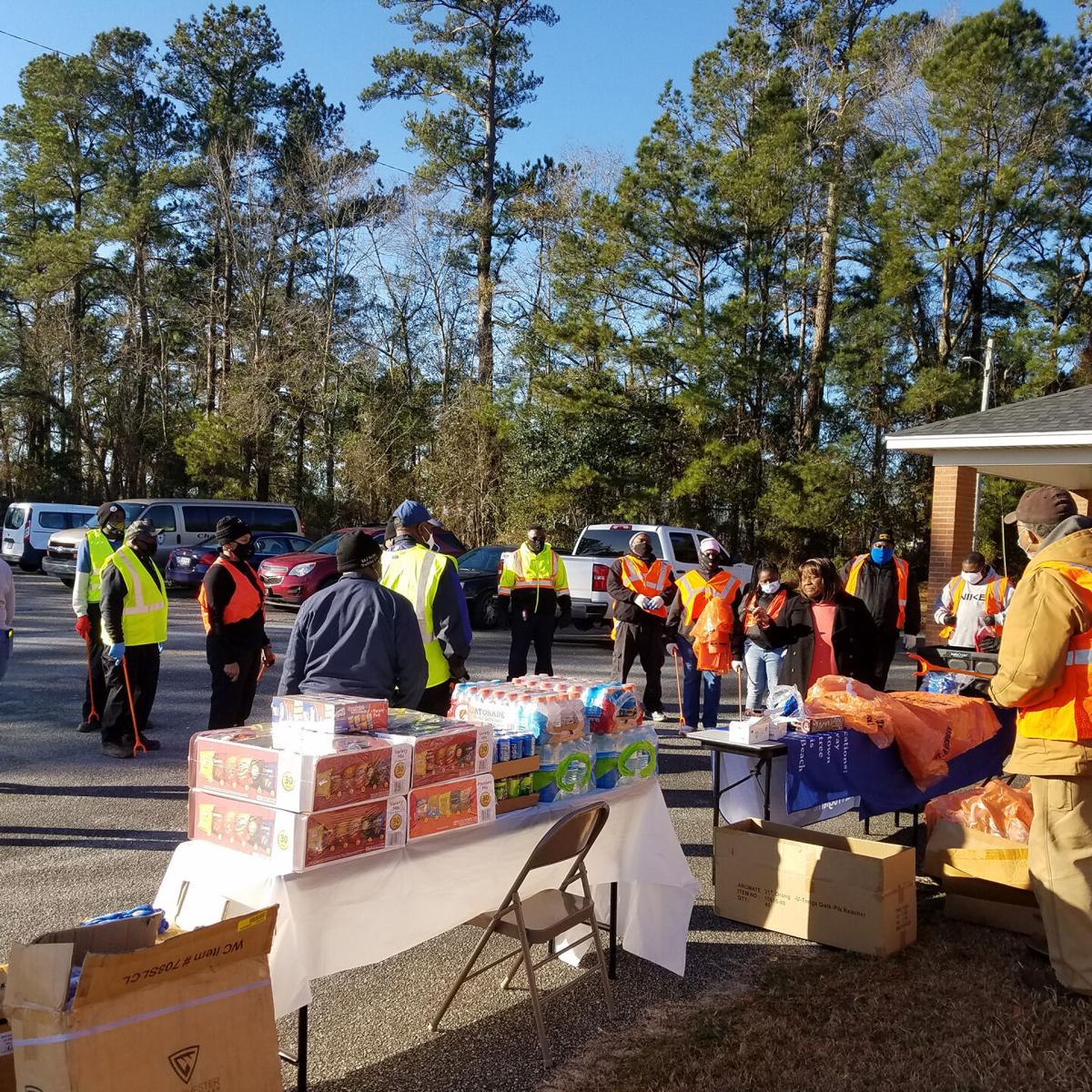 Residents of the Donnelly Community participated in a community Day of Action on Monday, January 18, 2021 to honor the memory of Dr. Martin Luther King, Jr. 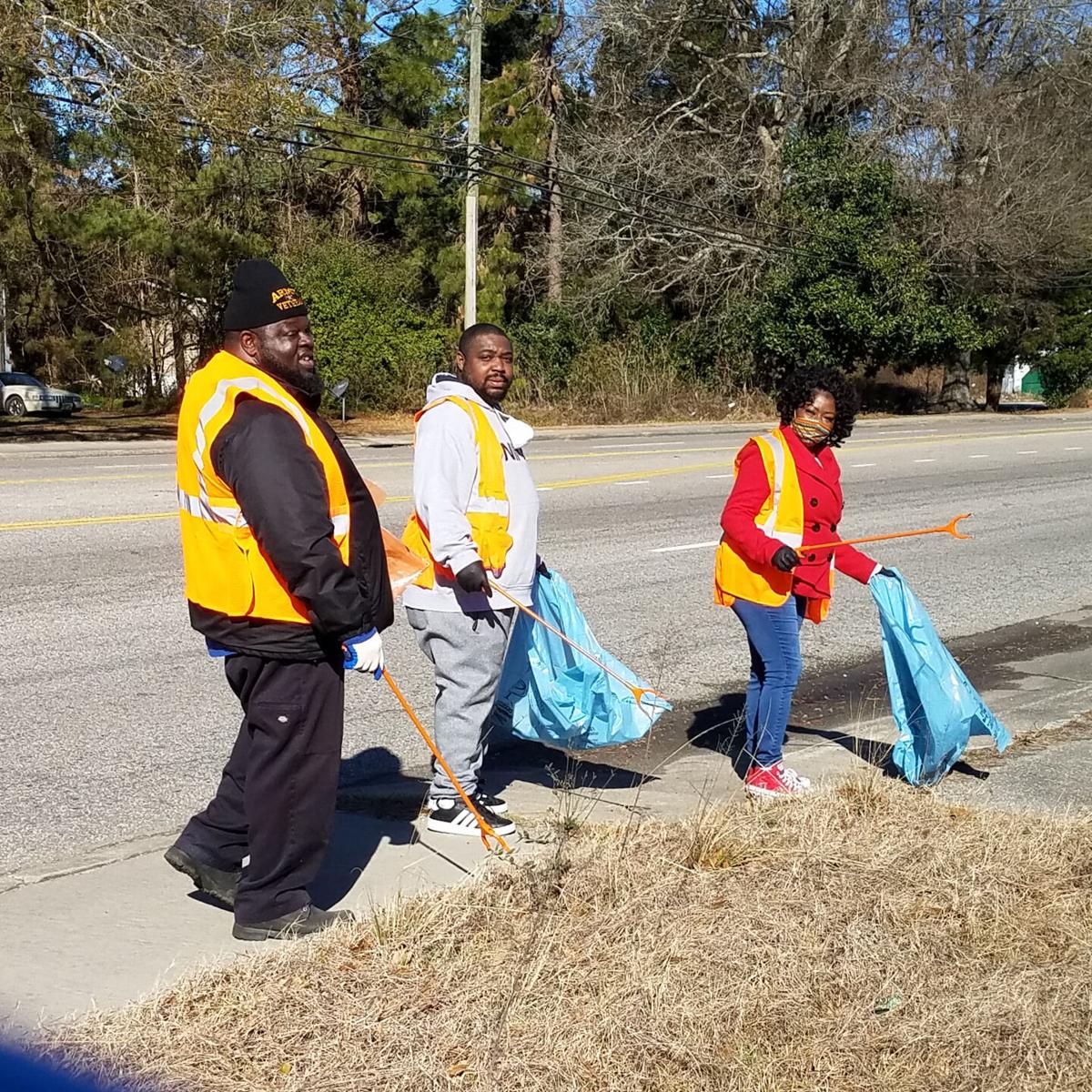 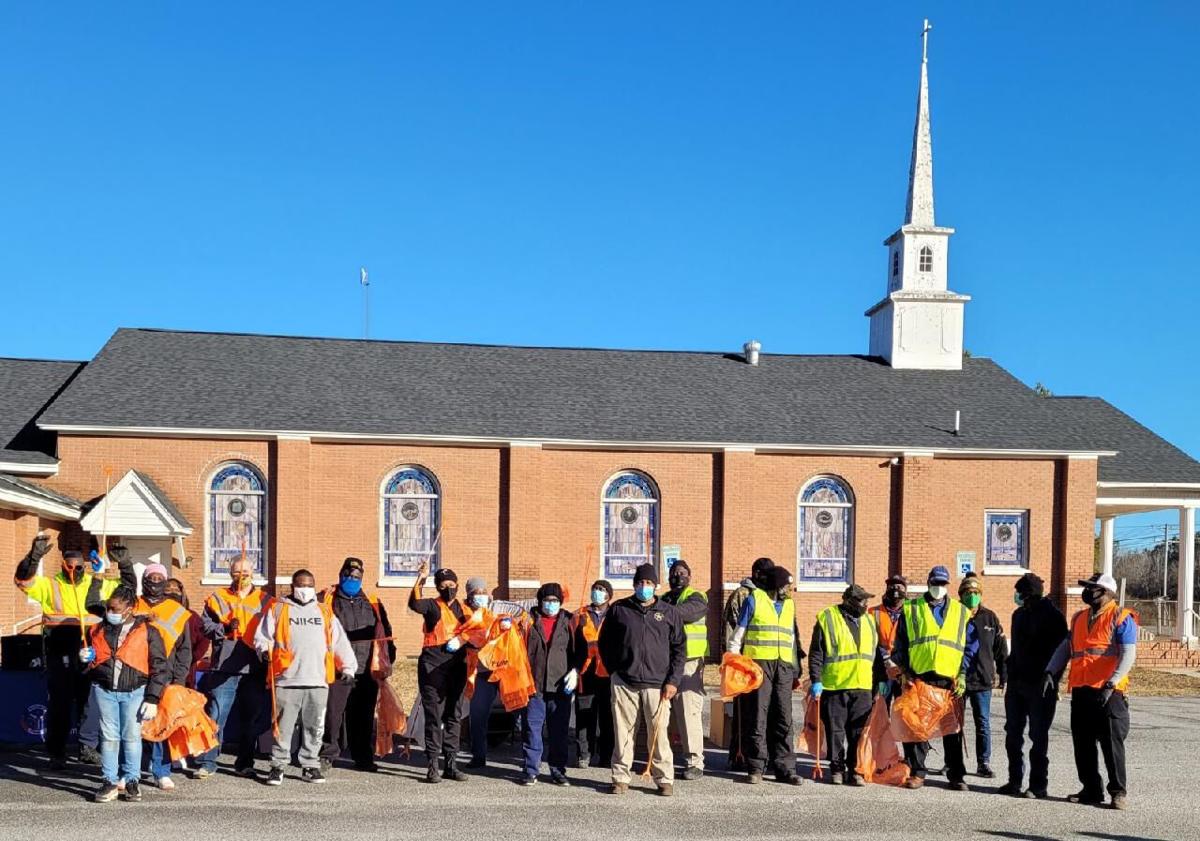 The residents of the Donnelly Community just outside of Hemingway came out on Monday, January 18, to participate in a Community Day of Action Clean-up Project.  The initiative was meant to not only beautify the neighborhood, but to also honor the memory of Dr. Martin Luther King, Jr. on his national holiday.  Dr. King’s message of community service and activism was on full display by the residents who contributed to the clean-up effort.  The event started at the Chavis AME Church in the Donnelly neighborhood as residents spread out in the area to collect and dispose of trash.

The event was a success as 170 bags of trash were picked up, which equated to 2.55 tons.  The initiative, which began years ago through the organization of community member Moses Williams, occurs annually.  This year support was given by the Waccamaw Economic Opportunity Council (EOC), Inc., Chavis AME Church and others.  A broader neighborhood revitalization project is currently underway for the Donnelly Community, spearheaded by a committee of residents with technical support given by the EOC, Inc. and resources utilized from Williamsburg County.  Cleanliness and safety are two primary goals for the five-year project, which is currently in its second year.  Improvements are already being noticed by residents and the Martin Luther King, Jr. clean-up day initiative is just a small step towards revitalization.