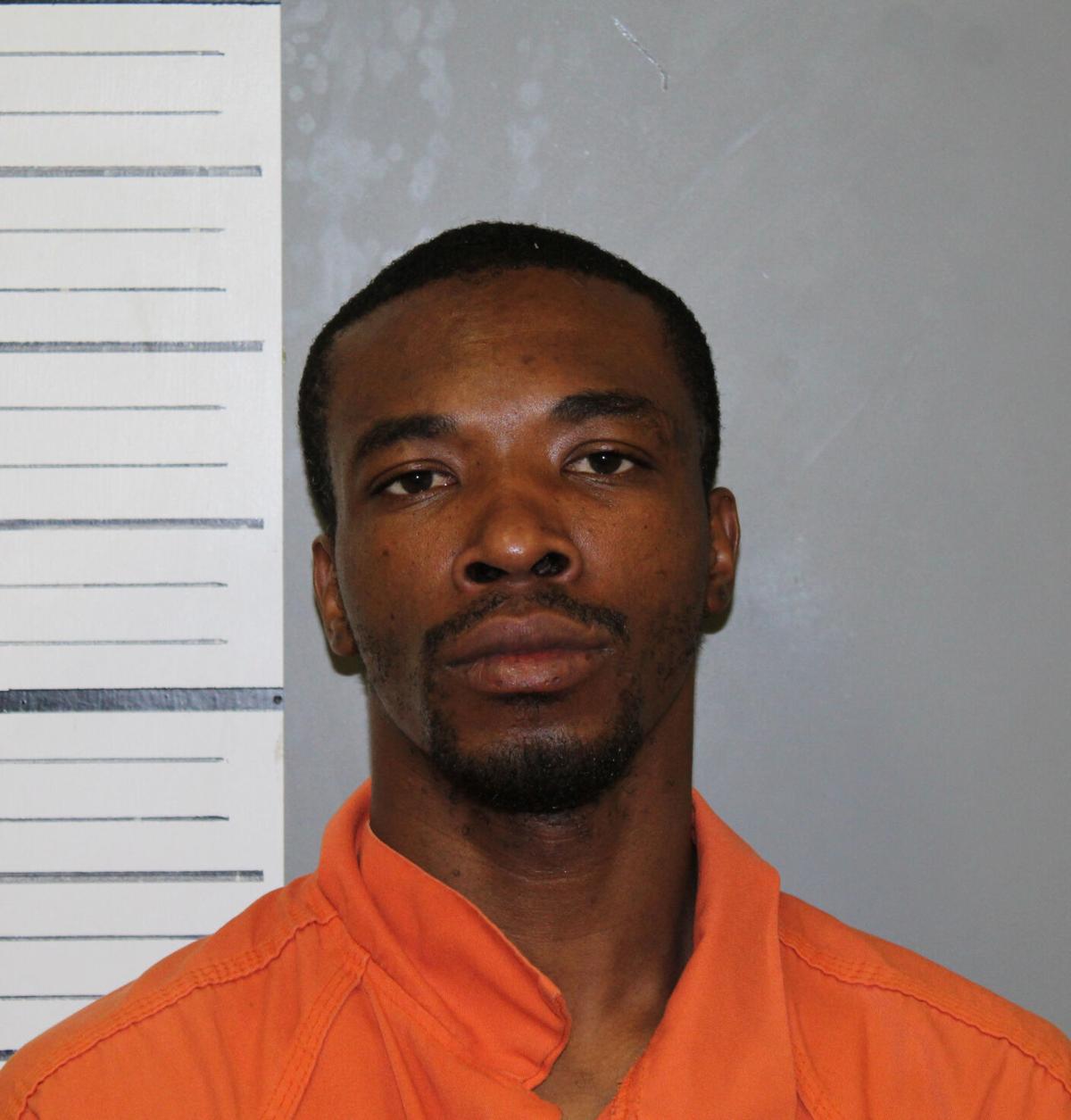 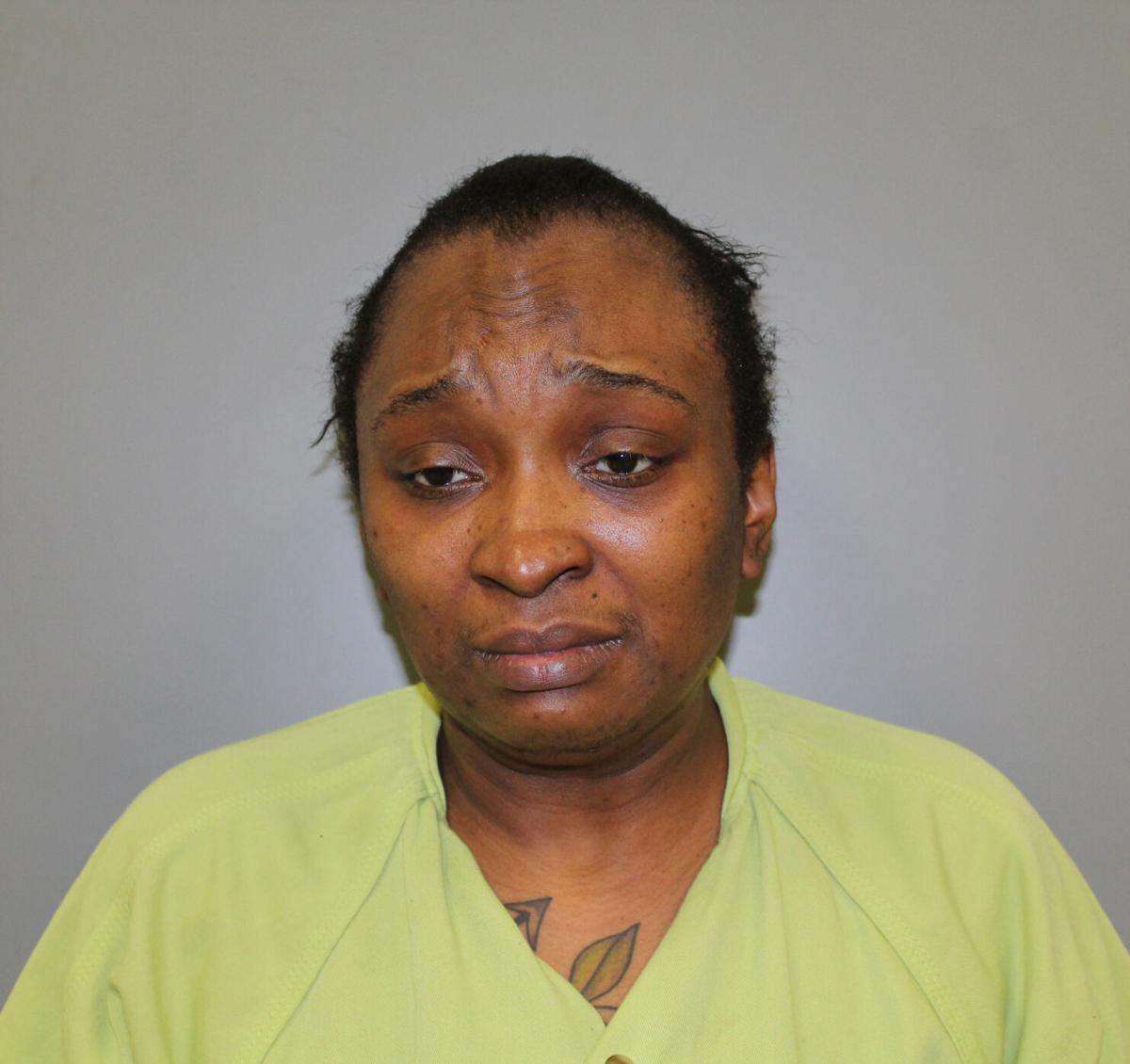 On the day of the incident, the Sheriff’s Office was contacted by the Kingstree Police to assist after the child was brought to the Williamsburg Regional Hospital unresponsive. The child was pronounced dead a short time later. The South Carolina Law Enforcement Division was then contacted.

By South Carolina law, upon receipt of a report of a child's death from the county coroner or medical examiner, SLED is directed to investigate and gather all information on a child's fatality. The suspects were booked at the Williamsburg County Detention Center. The case will be prosecuted by the 3rd Circuit Solicitor’s Office.