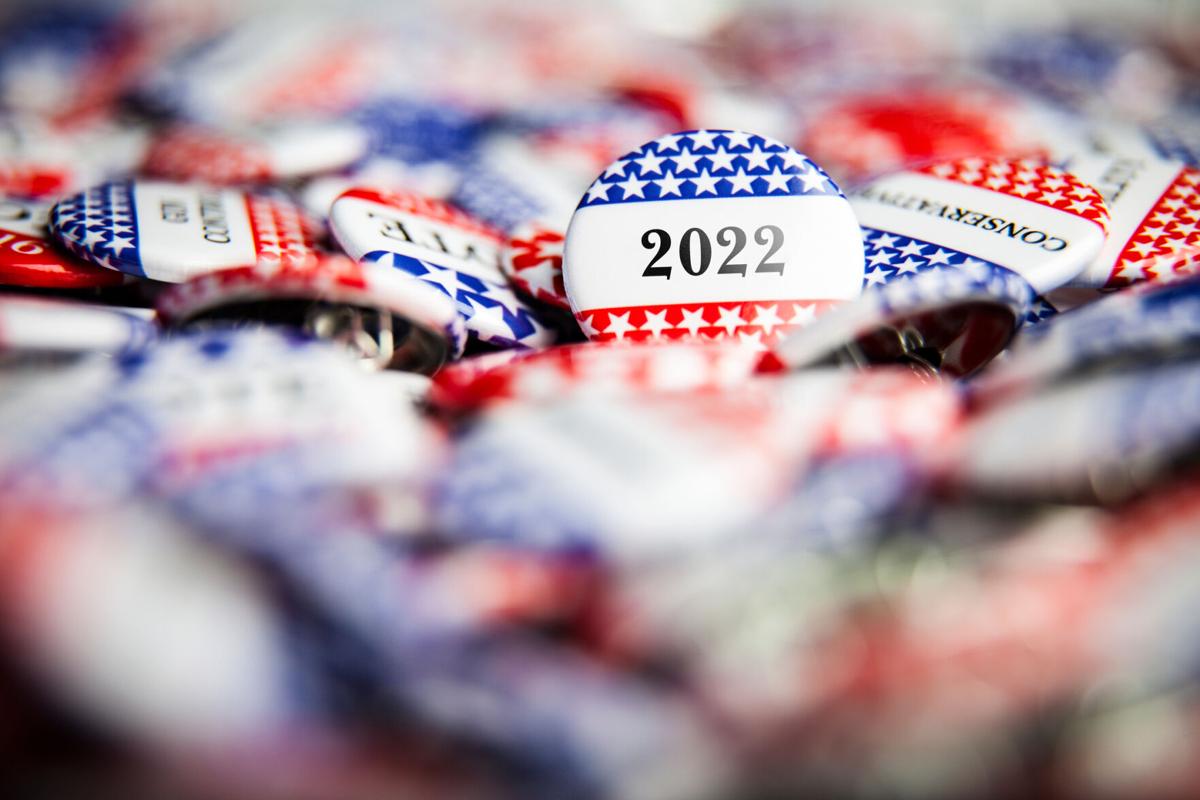 Roger Kirby claimed victory and his opponent Cezar McKnight admitted defeat in the race for South Carolina House District 101, but the slim margin of votes between the two Democratic lawmakers triggers an automatic recount.

A recount of ballots is mandated if a margin is less than one percent per state law, and with all of the votes in, Kirby led with just a 50.37-49.63 advantage (36 votes).

The two Democratic lawmakers were pitted against one another in the primary as a result of the redistricting process. Kirby’s home in Lake City was drawn into McKnight’s district.

McKnight said that he has “no faith in recounts” when asked about the slim margin. Kirby, who preached unity and togetherness on the campaign said “we are claiming victory.”

The two went to a run-off after neither candidate received a majority of votes in the primary. At that time, the two were separated by less than 10 votes.

“We created a vision of teamwork, and unity,” Kirby said. “And the voters agreed.”

McKnight, said that Kirby “bought the election,” when asked what went wrong for him. “I can't compete with $300,000,” McKnight said. “I don't have the funding.” When asked about that comment, Kirby said he did not spend nearly that much.

Financial disclosures for the campaigns will be made public in mid-July.

McKnight has been the representative for S.C. House District 101 since being elected in 2014. Kirby has represented District 61 since then as well.

The tense campaign occasionally became less about policy and more about character.

Despite the allegations, Kirby never drifted from his messaging of unity, and said that he wasn’t running against McKnight but for the seat.

One day before the runoff, McKnight posted on social media that he felt betrayed by Sen. Ronnie Sabb (D-Kingstree). When Sabb ran for the senate seat, McKnight endorsed him after not making it to the run-off, this time around Sabb stayed neutral saying he was focused on being senator, but his sister advocated for Kirby.

One area of policy that separated the two candidates was the “Save Women’s Sports” bill that was signed into law. The law requires transgender students to compete with the gender listed on their birth certificates. Kirby voted against the bill while McKnight was an outspoken supporter of it.

Kirby’s vote earned him an endorsement from the Young Democrats of South Carolina.

Kirby’s path back to Columbia for a fifth term is smooth for the general election as the district is overwhelmingly Democratic and there was no Republican primary for the seat.

“I'm just so thankful for everyone who opened their hearts, their homes, their churches and their minds to change,” Kirby said. “And I'm so excited that we're going to be able to move district 101 forward together.”

You can follow Brandon on twitter @brandon__alter for latest updates. You can reach him by email him at news@kingstreenews.com