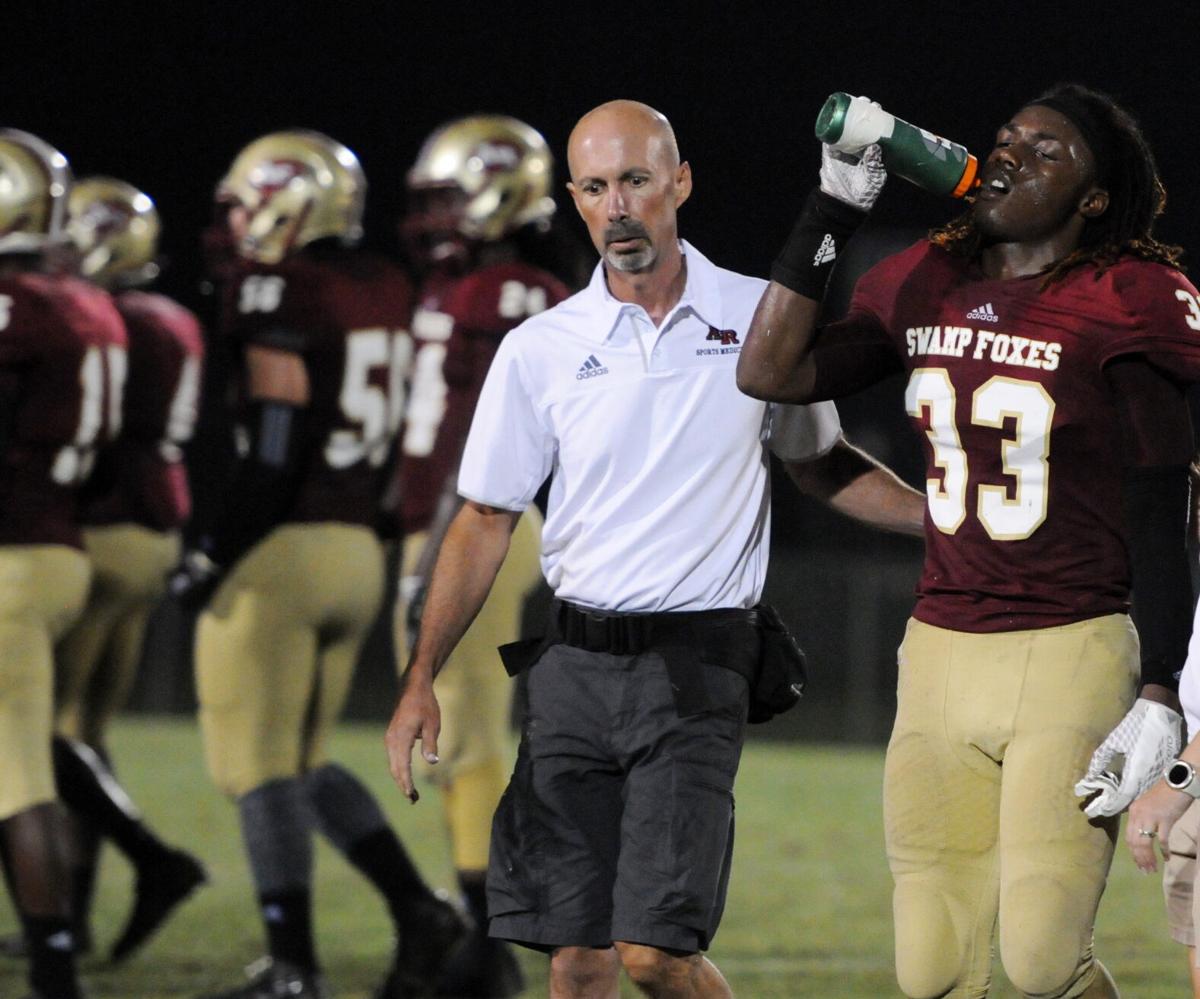 Kenny Snider has been the Trident Sports Medicine Athletic Trainer for Ashley Ridge High School since the school first opened. 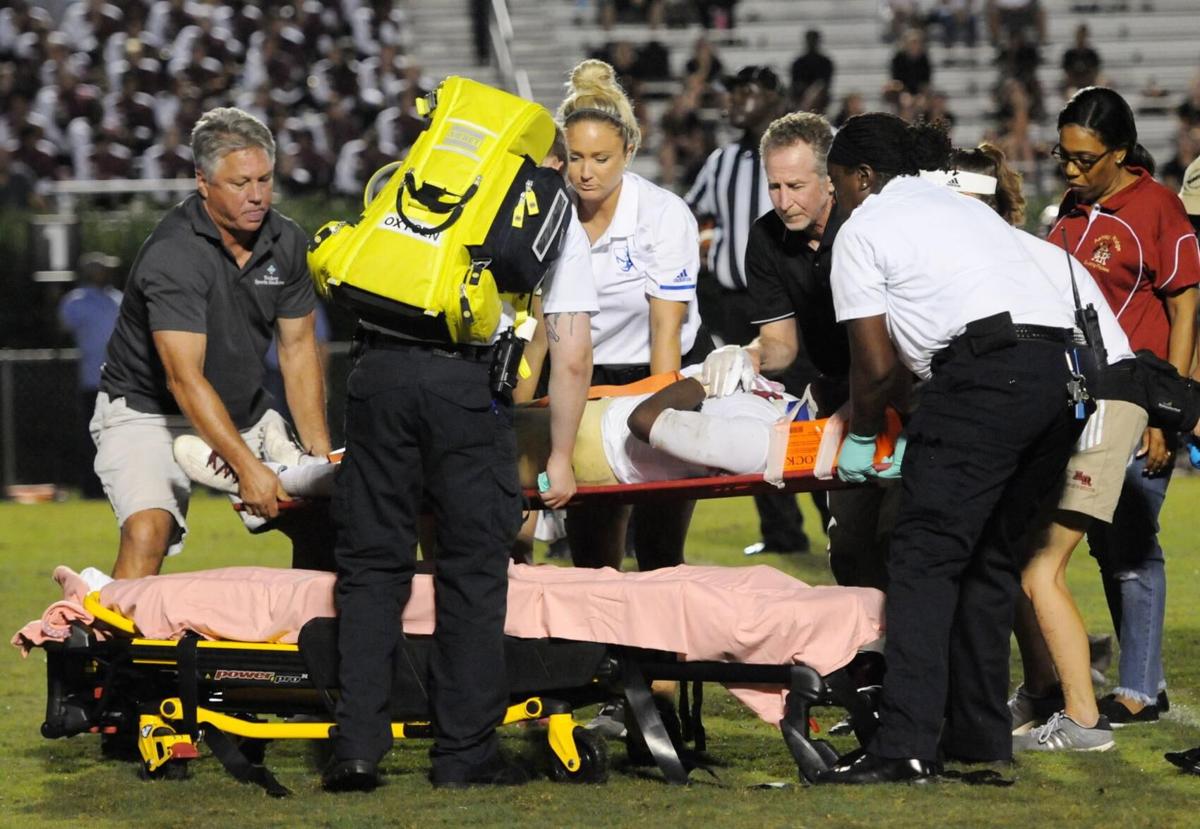 Kenny Snider has been the Trident Sports Medicine Athletic Trainer for Ashley Ridge High School since the school first opened.

A program that has been involved with high school sports in the Lowcountry for the past 30 years has been nixed.

Due to financial reasons, Trident Health has dropped its sports medicine program that has provided key services to the athletic departments of local schools the past three decades.

“The complete shutdown came as a surprise,”  former Trident Sports Medicine supervisor Guy Walker said. “We knew there was discussion about making cuts, but I thought we would at least continue working with the high schools. It’s sad to see it go because the program was so well-received, but I understand. They are doing what they feel they have to do.”

For the past several years Trident Sports Medicine has provided services to nearly all the public high schools in Berkeley and Dorchester counties as well as to Northwood Academy and Charleston Southern University. Trident Health athletic trainers such as Kenny Snider (Ashley Ridge), Laren Siefken (Cane Bay) and D.J. Church (Summerville) have been fixtures on the local sidelines for more than 25 years, but may soon have to give up the Friday Night Lights.

While some of the program’s nationally certified trainers will begin the school year working at a school, they will lose their position when their contract expires unless another organization steps up to provide funding for the position. Among their many responsibilities at the schools are making sure there is adequate water and injury-related equipment available for teams, serving as a consultant on safety matters, providing first aid and emergency care, and helping rehab injuries.

“They aren’t there just to put Band-Aids on people,” Walker said. “They are typically the first one out on the field to assess an injury and determine if the athlete needs EMS or if the injures can be looked at on the sideline.”

The program also offered other services to schools, providing free physicals to athletes each spring, a football refresher workshop each summer and a free Saturday morning injury clinic during football season.

In 2008, Trident Sports Medicine designed and implemented its own concussion management program.

“It became the gold standard and is now used all over the place,” Walker said. “We have administered thousands of concussion tests and ensured that athletes who had a concussion took the proper steps needed for recovery.”

Trident Sports Medicine provided injury tracking software to schools so they could document all their injuries and treatments, which eliminated a lot of paperwork.

In addition to its work with high school teams, the program has provided services to professional organizations such as the South Carolina Stingrays and Charleston Battery as well as for events such as the Kiawah Marathon, Rotary Roundball Classic and Charleston Cup gymnastic competition. It also hosted educational sessions for trainers.

Its annual workshop at CSU typically brought 50 to 100 trainers to the college campus to learn about developments and innovations in the field.

“I’m proud of the program and feel good about the services we provided,” Walker said. “We touched a lot of lives and made some strong relationships. Over the past 30 years we were able to make a positive impact on our community.”