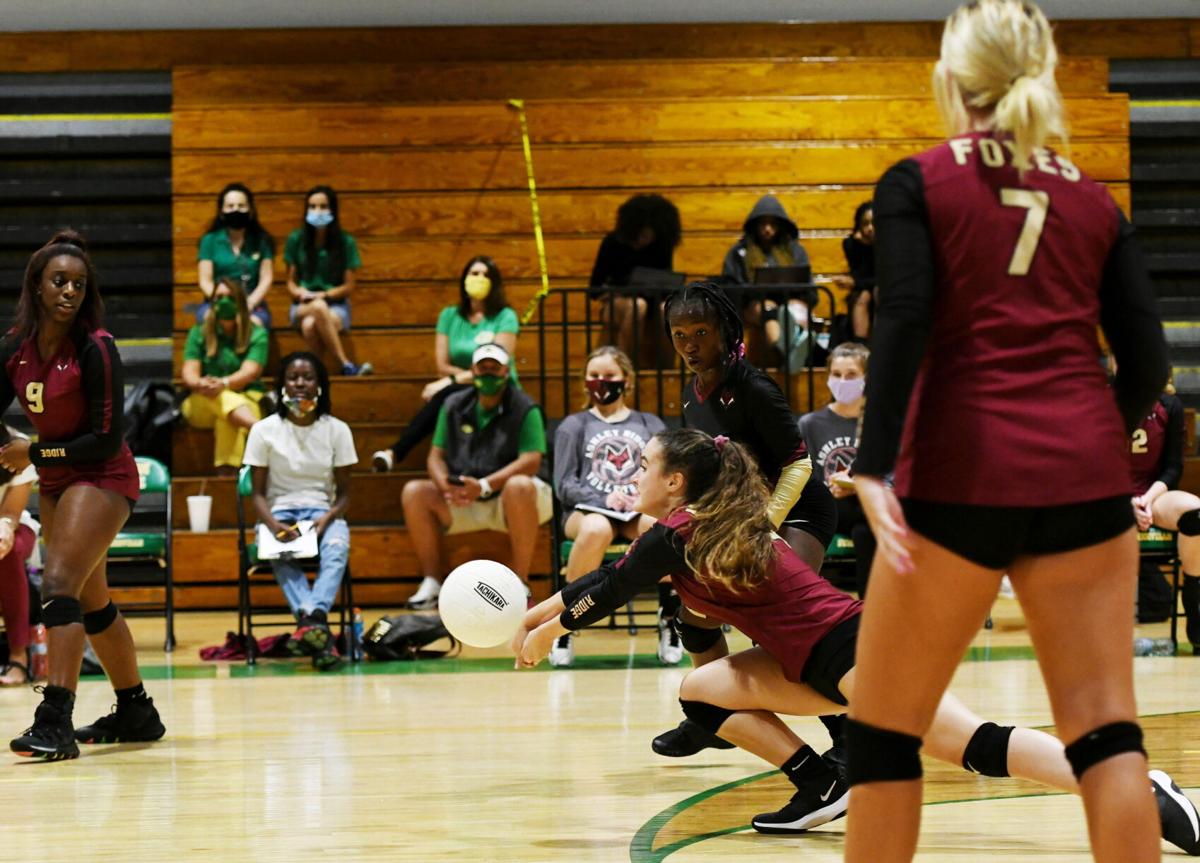 Sam Alwardt makes a dig for the Swamp Foxes during their match at Summerville. 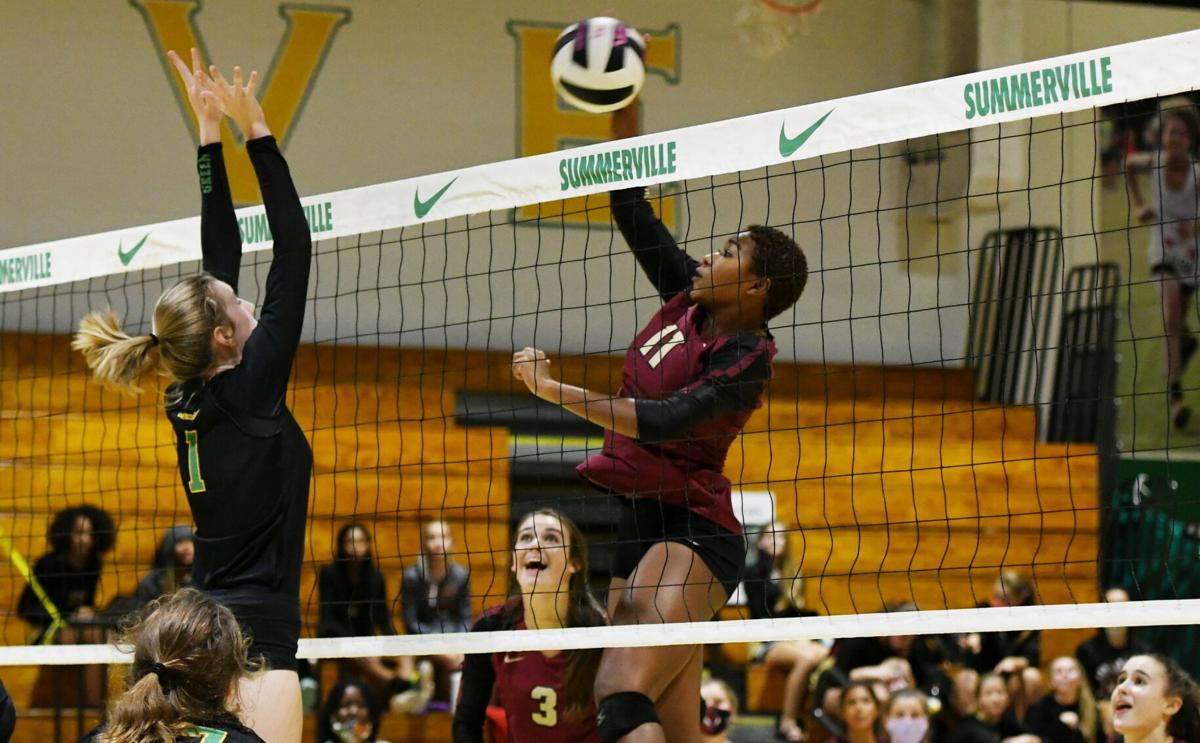 Leila McClough takes a shot for the Swamp Foxes.

Sam Alwardt makes a dig for the Swamp Foxes during their match at Summerville.

Leila McClough takes a shot for the Swamp Foxes.

The Ashley Ridge Volleyball team jumped out to a 2-0 start under new head coach Leigh-Ann Carter.

The Swamp Foxes’ first match of the season was postponed so Ashley Ridge opened its season Sept. 10 by hosting West Ashley. The Swamp Foxes defeated the Wildcats 3-1.

“Things are going pretty good,” Carter said. “The girls kind of stepped right in and got going once we were able to play so they are very excited and taking things in stride.”

This season the Swamp Foxes returned nine varsity lettermen from a team that swept its region in 2019 and finished with a 23-8 record.

“We are hoping to keep that momentum going by pushing ourselves,” Carter said. “In the past we’ve struggled some with serve and receive so we are working hard at improving there and getting good passes. We are powerful up front so if we can get a pass, we can get a set and we can get a kill.”

Atkinson was key to both the Ashley Ridge attack and defense the past two seasons. In 2019, she finished with 176 kills, 40 solo blocks, 75 block assists, 146 digs and 392 serve receive passes to earn All-state honors.