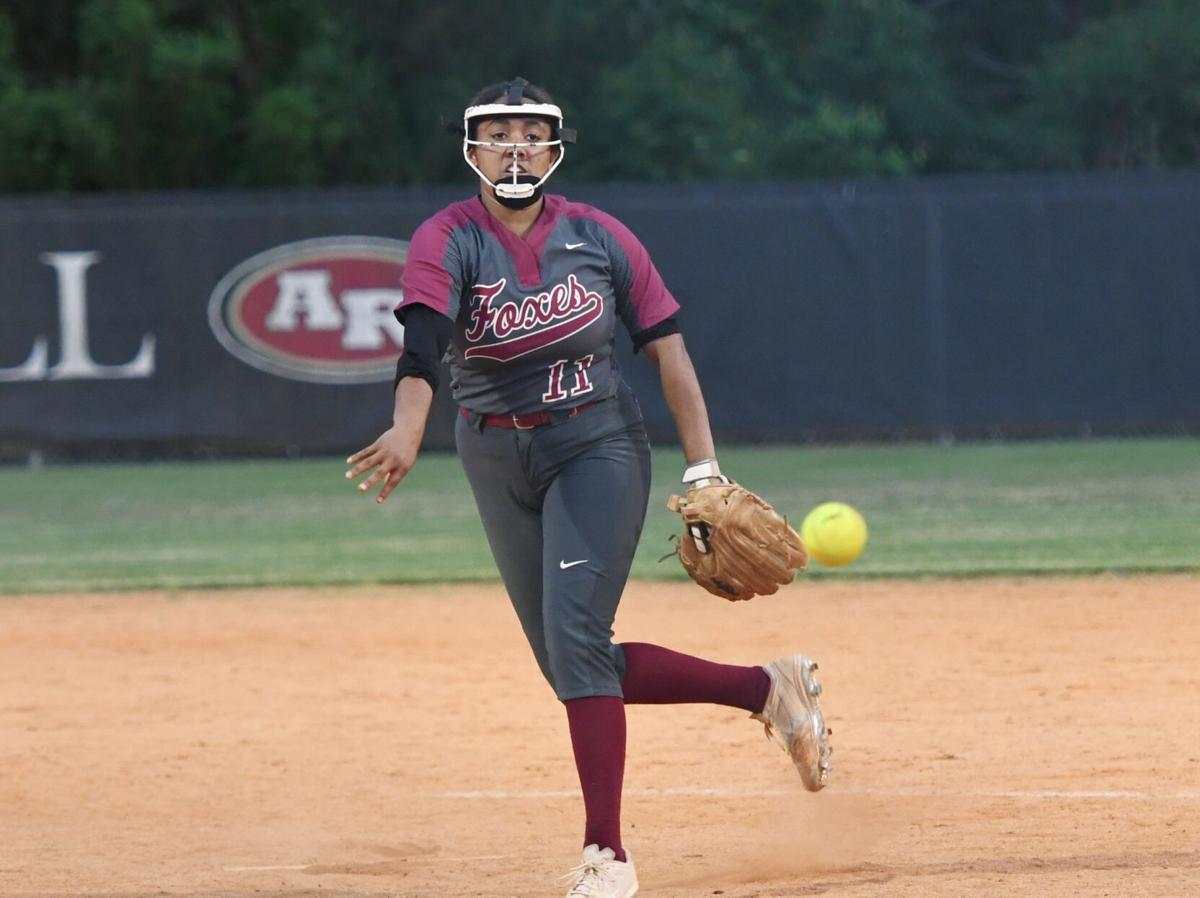 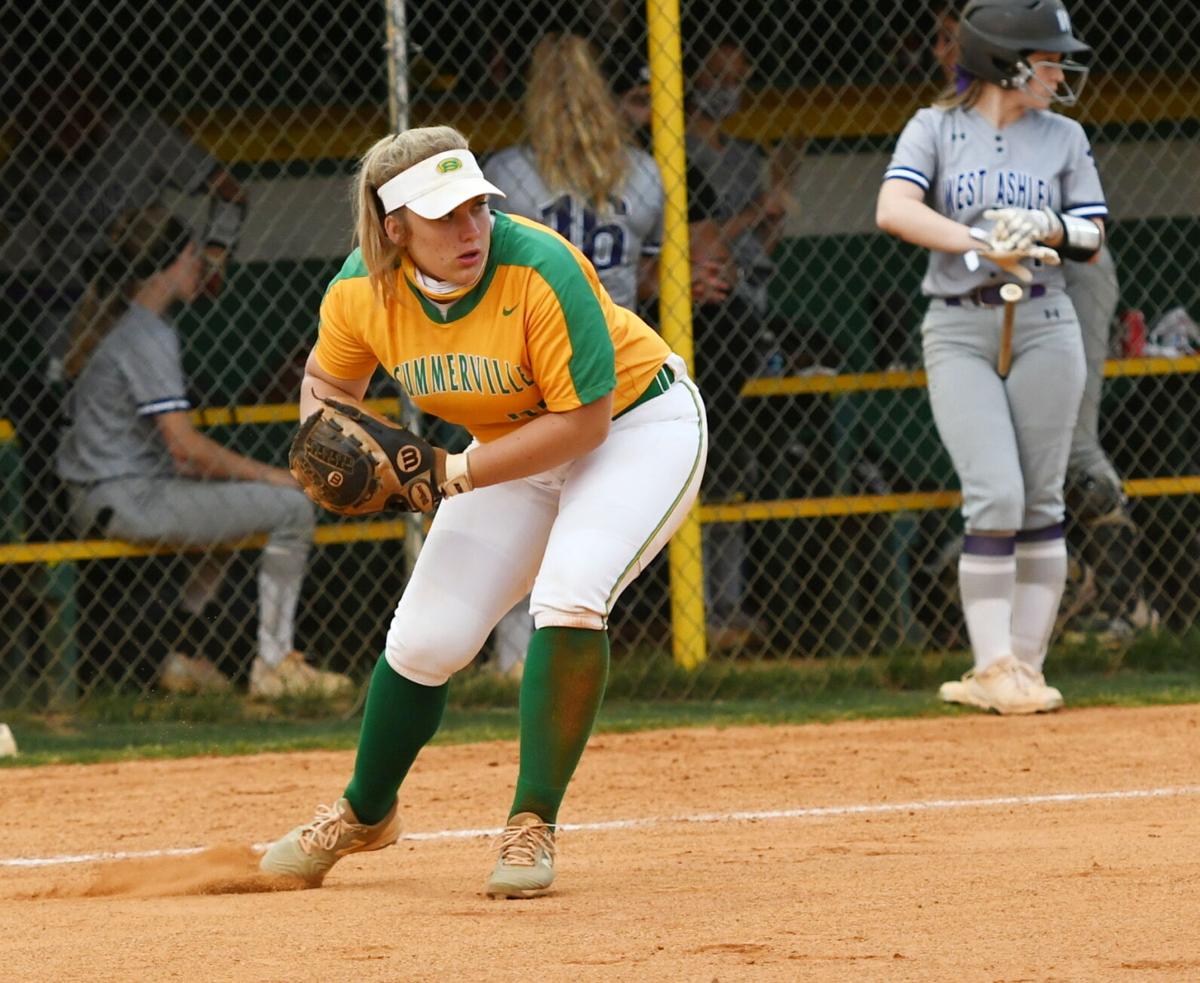 Summerville’s Carson Shaw has been named to the Class AAAAA all-state softball team. 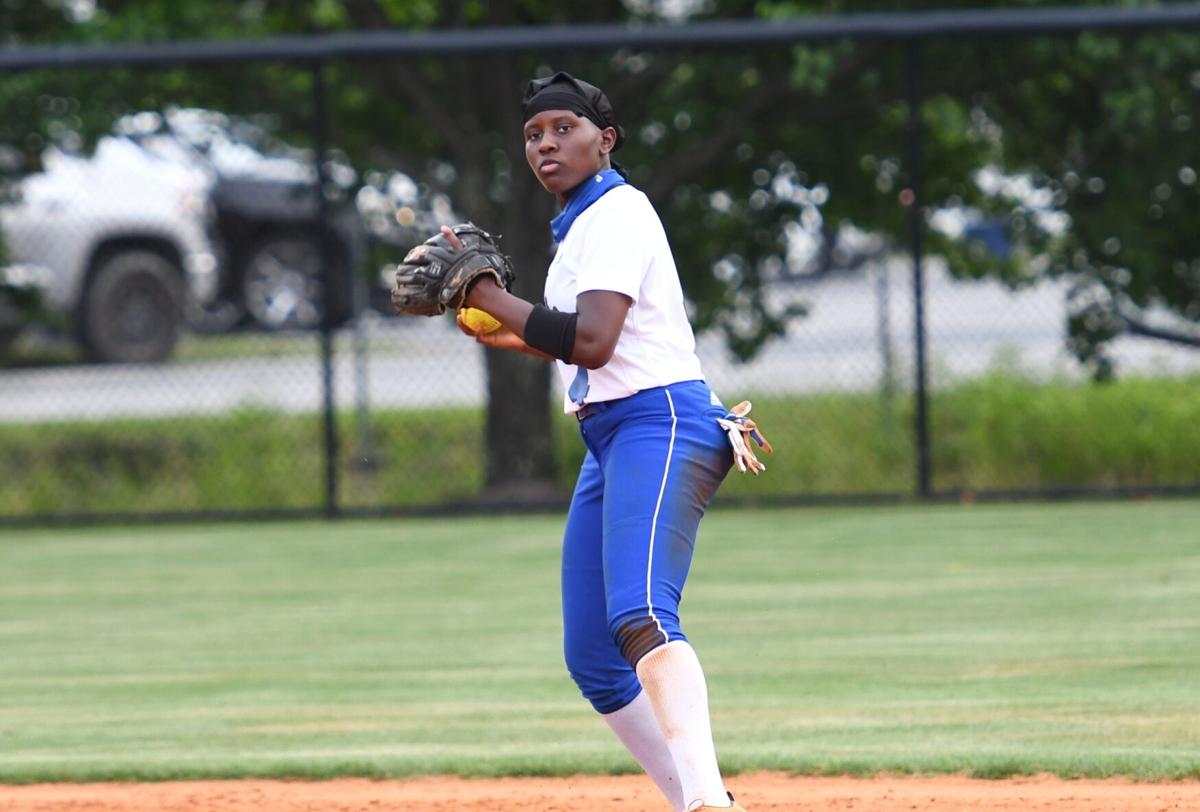 Summerville’s Carson Shaw has been named to the Class AAAAA all-state softball team.

Ashley Ridge, Fort Dorchester and Summerville each had one player selected for the 2021 Class AAAAA softball all-state team.

Eubanks led the Swamp Foxes to a state runner-up finish this season. In addition to handling more than half of the team’s pitching, the senior carried a .422 batting average and .471 on-base percentage. She had eight hits for extra bases, including three home runs and a triple.

Shaw helped the Green Wave finish as the Region 8-AAAAA runner-up this spring. The junior had 34 hits, 43 RBIs and scored 38 runs. She had 18 hits for extra bases,  including 10 home runs.

Cooper was also named the region player of the year. The senior hit .671 and finished with 49 hits, 34 RBIs and 41 runs scored. She had 10 doubles, four triples and six home runs against only three strikeouts. Cooper finished with a .709 on-base percentage.