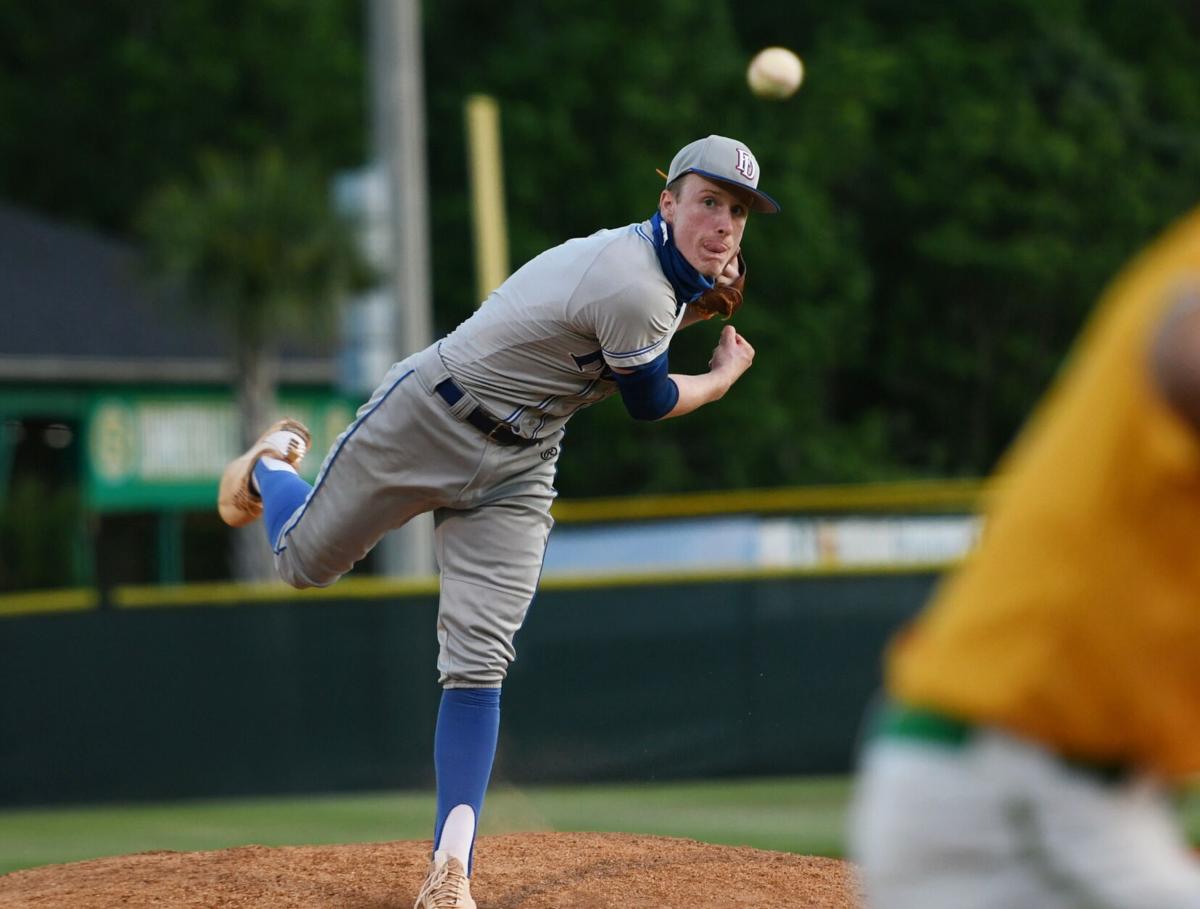 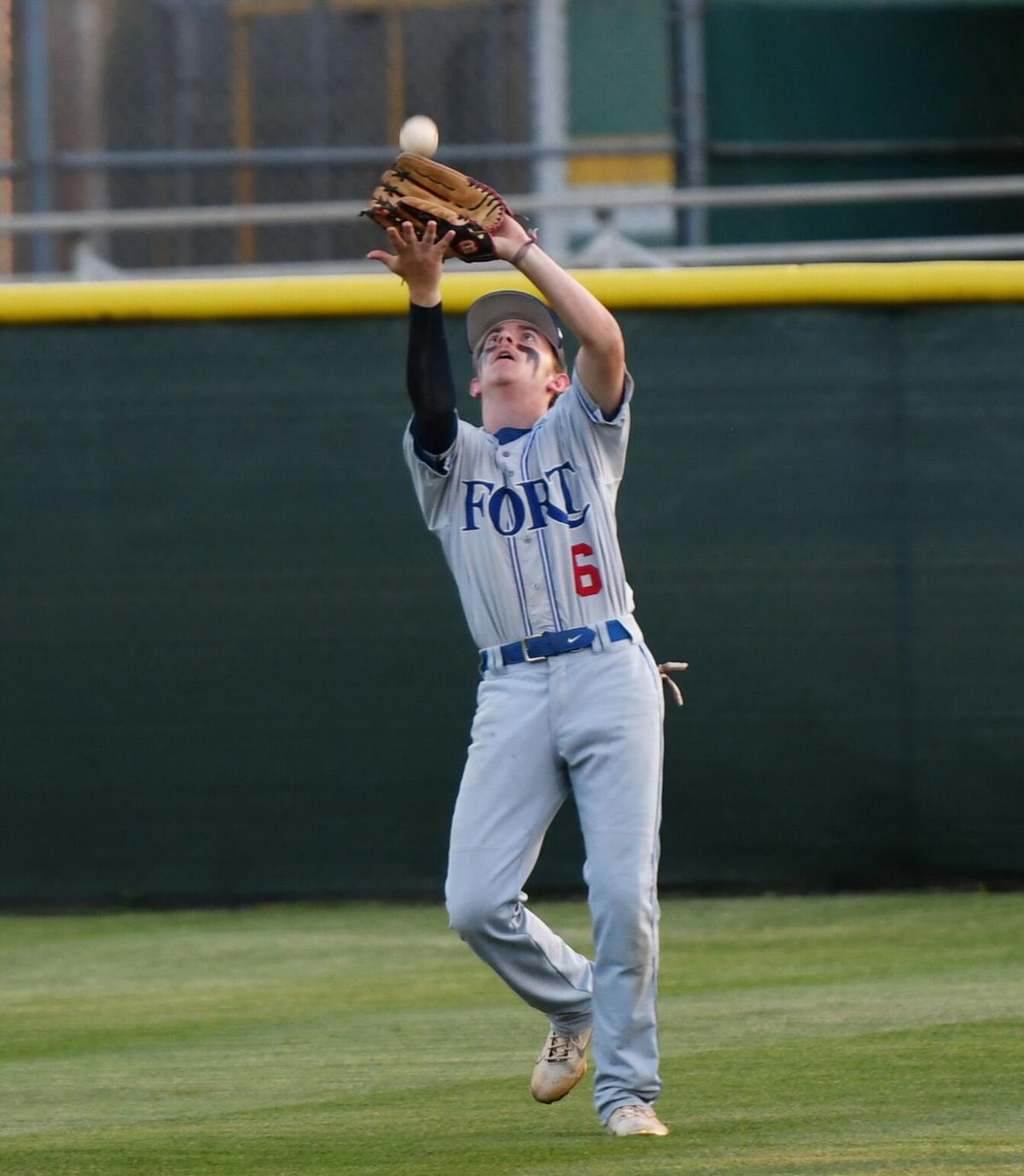 The Fort Dorchester Baseball team is coming on strong, but the push came a little too late to get the Patriots into the playoffs.

Fort Dorchester won four of its six games the past two weeks to improve to 9-9 with a 4-5 mark in Region 8-AAAAA. That is good enough for a third-place finish in the region, but only the top two teams make the playoffs this season.

After winning two of three games against West Ashley the week before, Fort Dorchester won two out of three against rival Summerville last week.

“We are playing good defense, throwing strikes and having decent at bats,” Fort Dorchester coach Ronnie Sayer said. “It is something we have been talking about all season and we are finally starting to put it together. As we gained experience, these guys, especially our older guys, are really stepping up and coming up big for us when we need them to.”

Two days later Fort Dorchester returned the favor, handing Summerville a 9-0 loss at Green Wave Park. Senior Hayden Perry went the distance on the hill to get the pitching shutout. He struck out five batters while walking four and surrendering five hits.

The Patriots closed the series out April 30 with a 6-2 victory at home. Phillips went the distance on the hill, striking out four batters while walking three and surrendering four hits.

Fort Dorchester again tallied seven hits. Cross was 2 for 3 with 2 RBIs. Christmas sent a pitch over the center-field fence in the sixth inning for a two-run home run. Phillips, Perry, Tsang and Josh Stansbury had the other Fort hits.

This week, Fort Dorchester has a three-game series against Cane Bay. The Patriots host the Cobras May 3 and May 7 and travel to Cane Bay May 5. All three games are scheduled for 7 p.m.