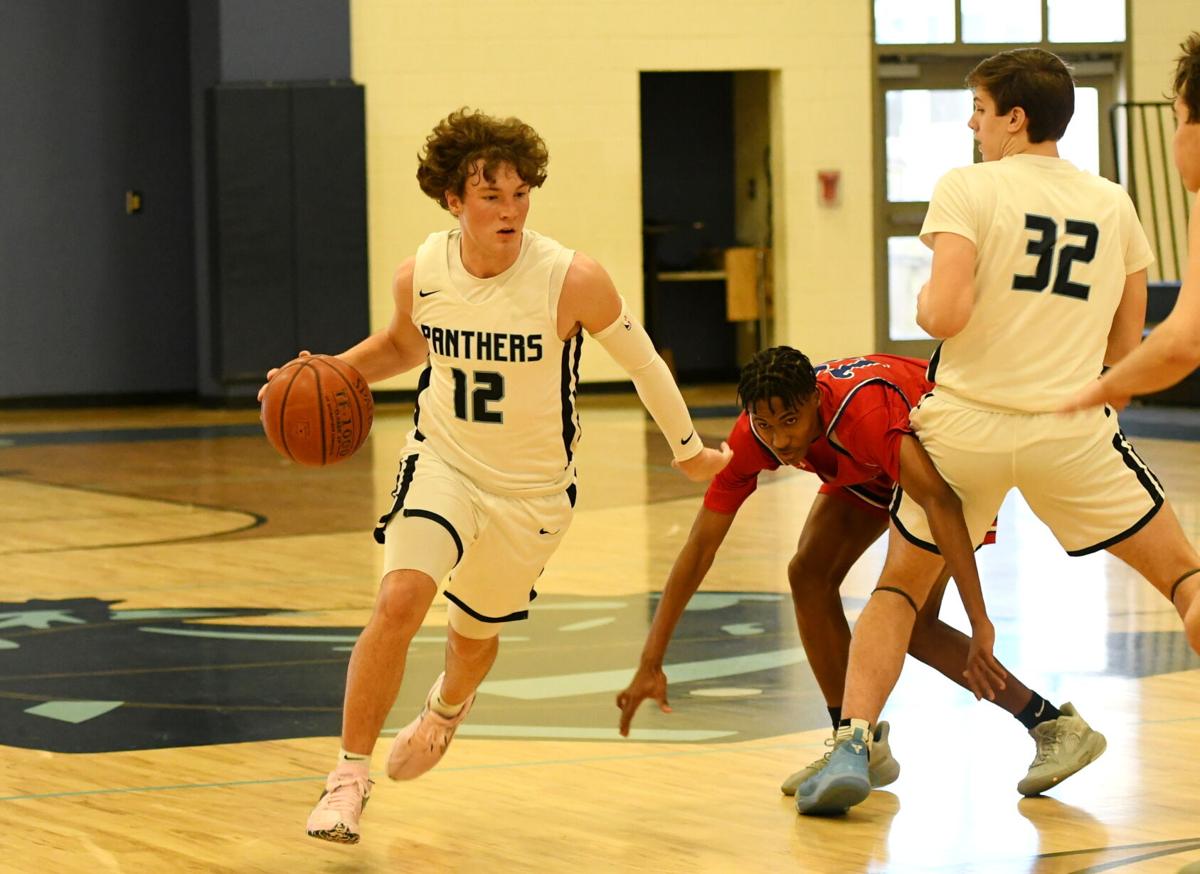 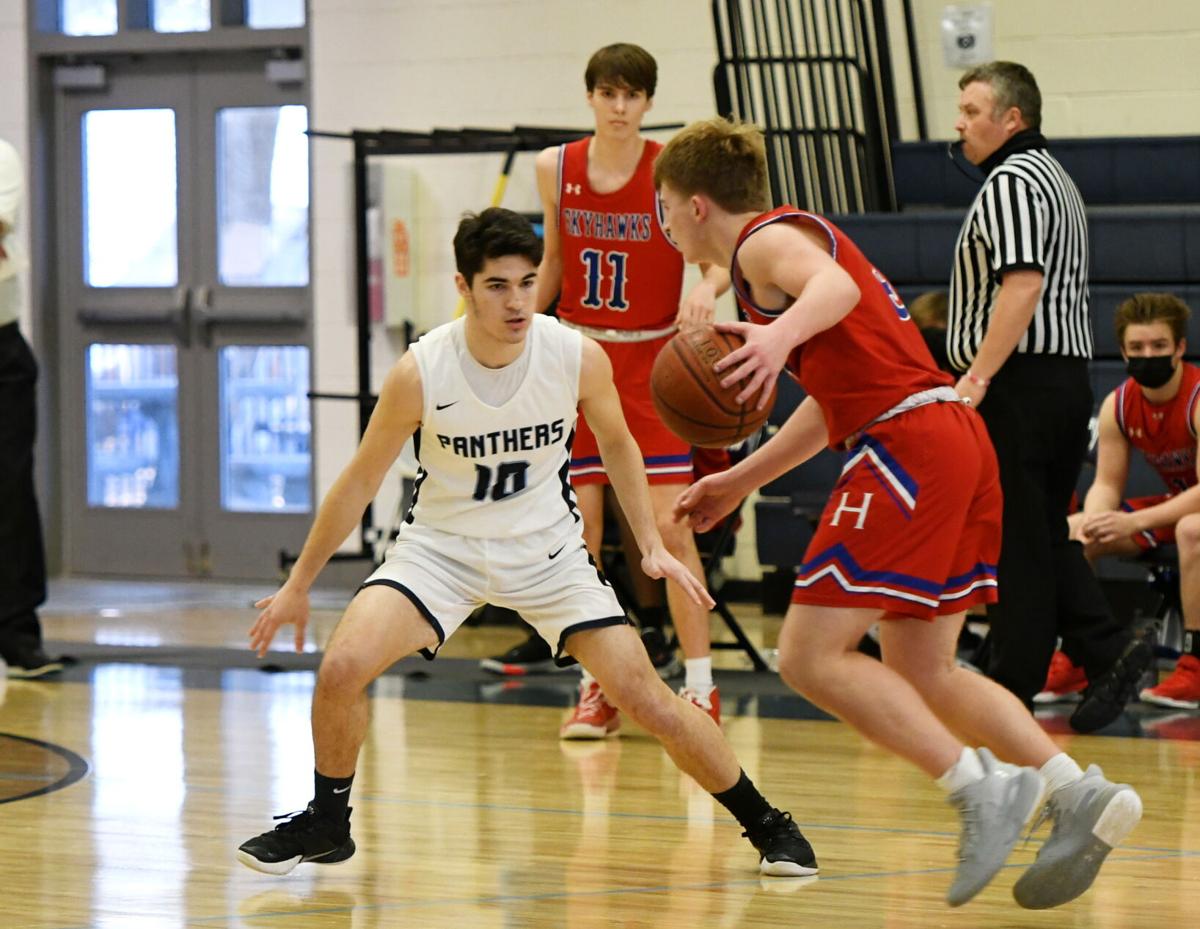 The season for the Pinewood Prep Boys Basketball team ended Feb. 20 with a 63-59 loss to Hammond in the first round of the SCISA AAA playoffs.

The Panthers had an eight-point lead late in the second quarter, but the Skyhawks rallied. Hammond hit a three-point shot at the buzzer to tie the game going into the half.

The teams were tied at 47 entering the final quarter. Pinewood senior Price Lenoir hit a key shot late in the fourth for a 57-55 lead, but Hammond again rallied and secured the victory at the free-throw line.

“I was pleased with how hard we played,” Pinewood coach Pat Eidson said. “We had to play in a playoff game after an 18-day layoff because of COVID cancelations. We came out great in the first quarter and looked to be on the verge of blowing them out. It came down to them making some plays at the end of the game.”

Junior Tariq Shabazz drained 21 points to lead the Panthers. Junior Nashon Hudson added 16 points for the Panthers while both Lance Saulisbury and Lenoir added 8 and Sam Graham added 6. Shabazz, Hudson, Lenoir and Graham all sank multiple shots from beyond the arc.

Pinewood finishes the season with an 8-5 record.

“I am thankful that our school administration did their best to provide our team the opportunity to have a season in the midst of the pandemic,” Eidson said. “I think our kids learned some great lessons on toughness in the face of adversity.”

The Panthers will only lose three players to graduation, Ben Brown, Lenoir and Saulisbury.