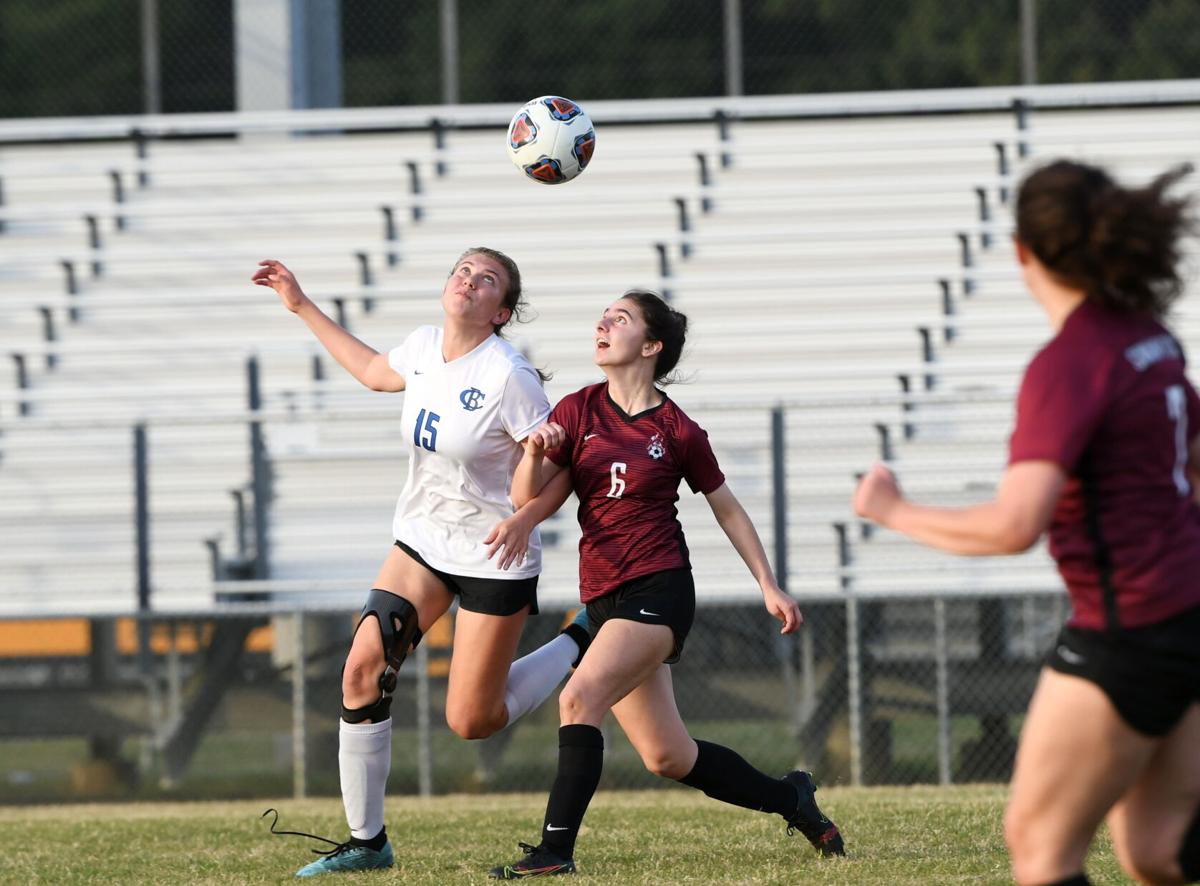 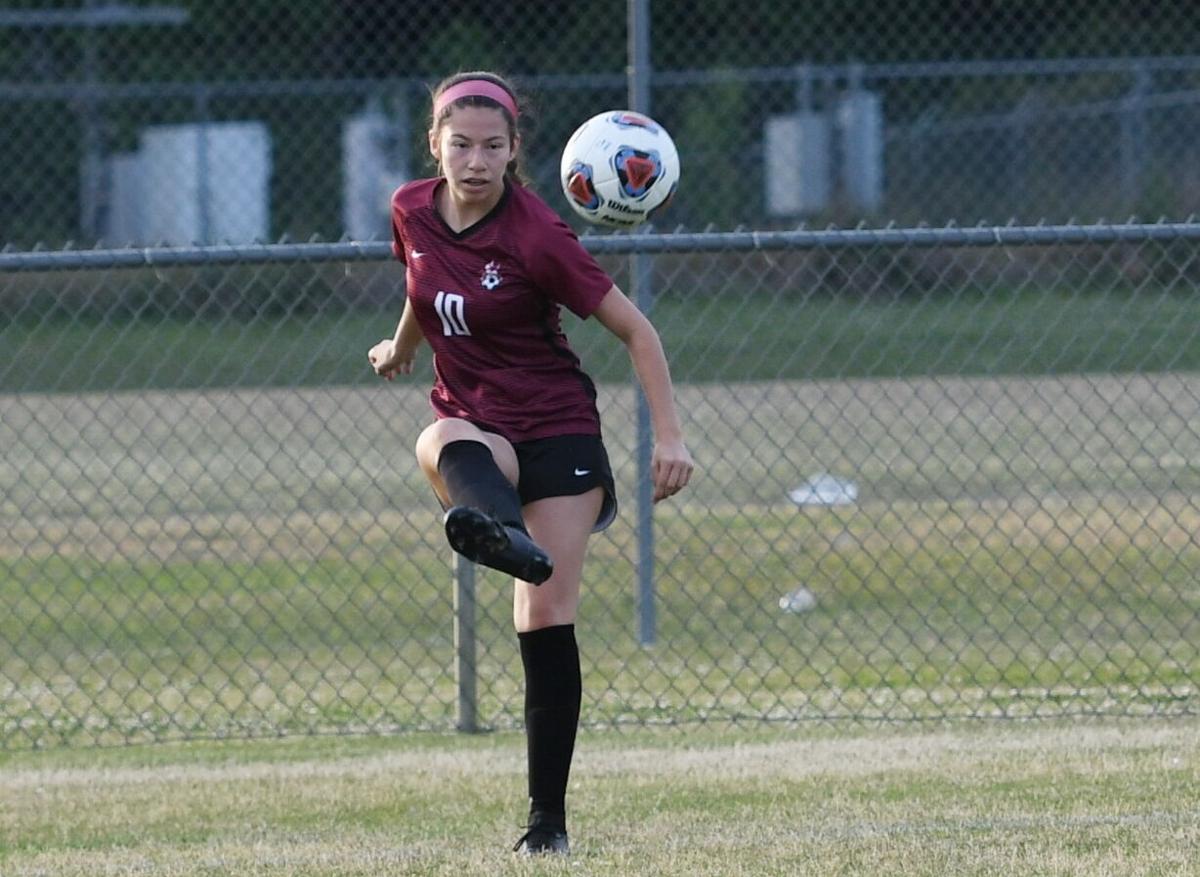 Natalie Gonzalez has been a key part of the Ashley Ridge attack this season.

Natalie Gonzalez has been a key part of the Ashley Ridge attack this season.

Junior Natalie Gonzalez scored with an assist from freshman Natalie Freer to lift the Lady Swamp Foxes to a 1-0 victory that gave Ashley Ridge a one-game advantage over West Ashley in the final region standings. The Swamp Foxes are scheduled to host White Knoll May 3 in the opening round of the 5A playoffs while West Ashley will travel to River Bluff. The winning teams from those matches will advance to the second round scheduled for May 6.

“This year was a rebuilding season for us so I’m really proud we have made it this far,” Ashley Ridge captain Emily Danielski said. “Our underclassmen have really learned how to work together and move the ball and that has helped us a lot.”

The Swamp Foxes claimed a 1-0 overtime victory over the Lady Cobras Aprils 27. After neither team found the net in regulation, sophomore Regan Hardy sent a nice pass in to Danielski and she worked her way up the middle and sent a shot into the net to break the tie.

“She hit a great ball,” Danielski said. “We had been trying to get it over the back of their defense all night so once we did I had a clear shot. Our defense did a great job of shutting them down tonight so once we found our offense we were able to capitalize on it.”

On April 29, Ashley Ridge defeated Cane Bay 1-0 in regulation to improve to 15-1 on the season with a 7-1 mark in Region 8. Hardy scored the goal with an assist from sophomore Danielle Cook.