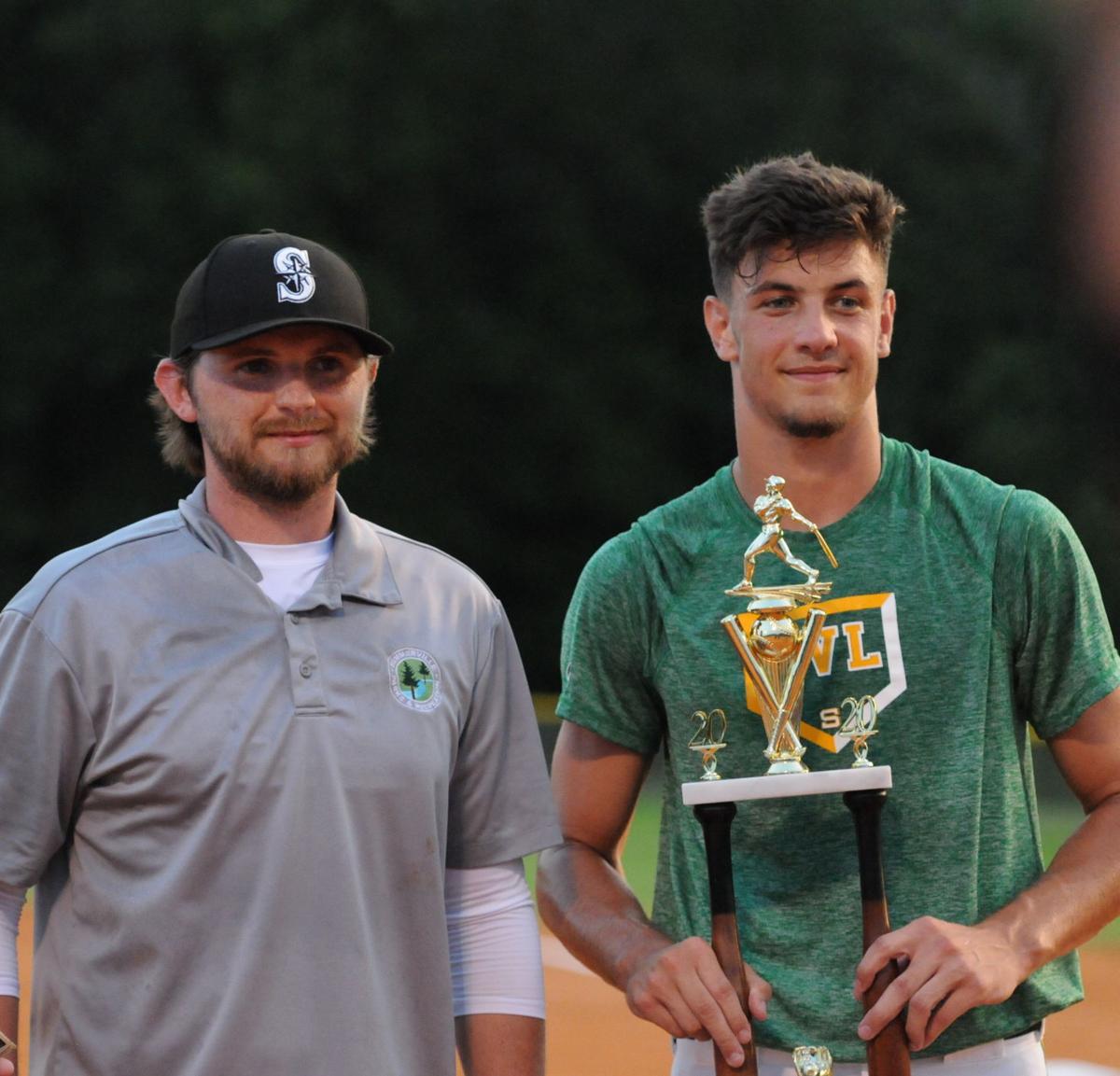 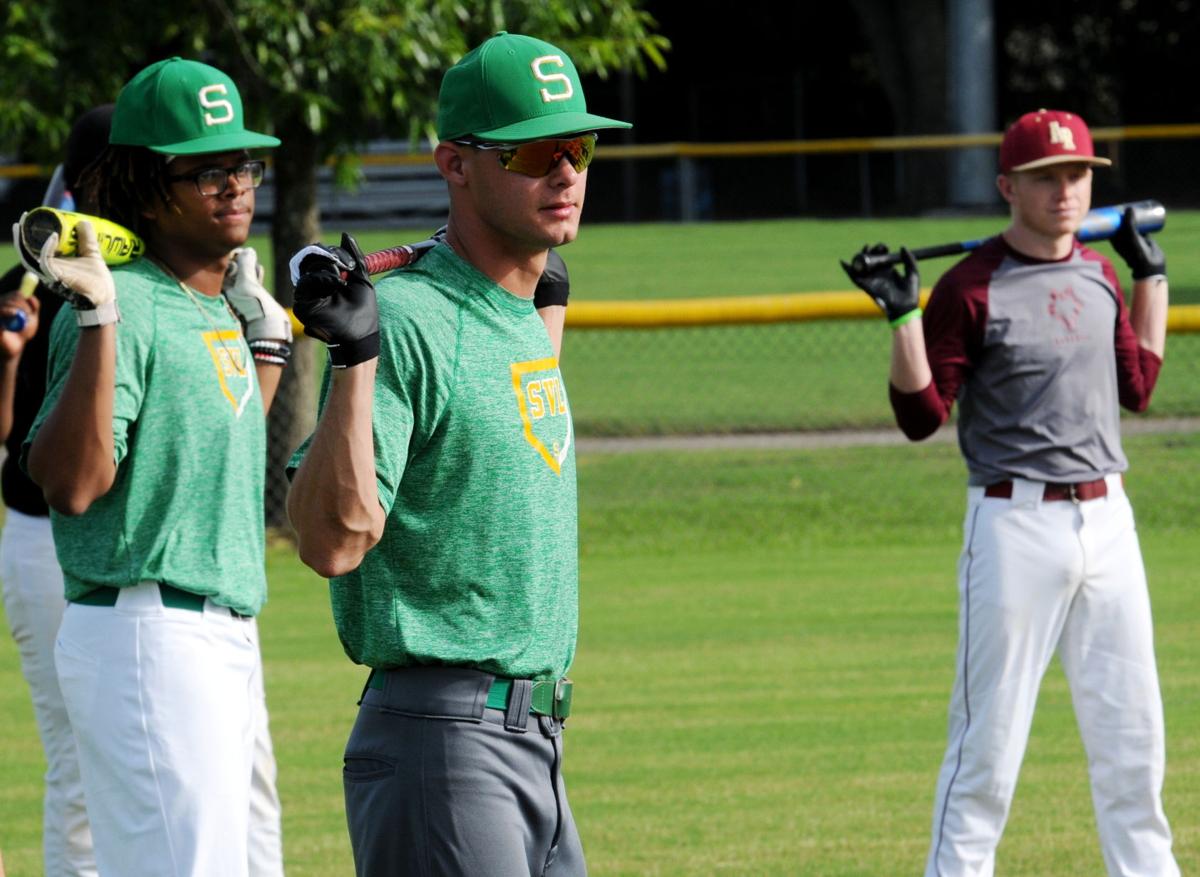 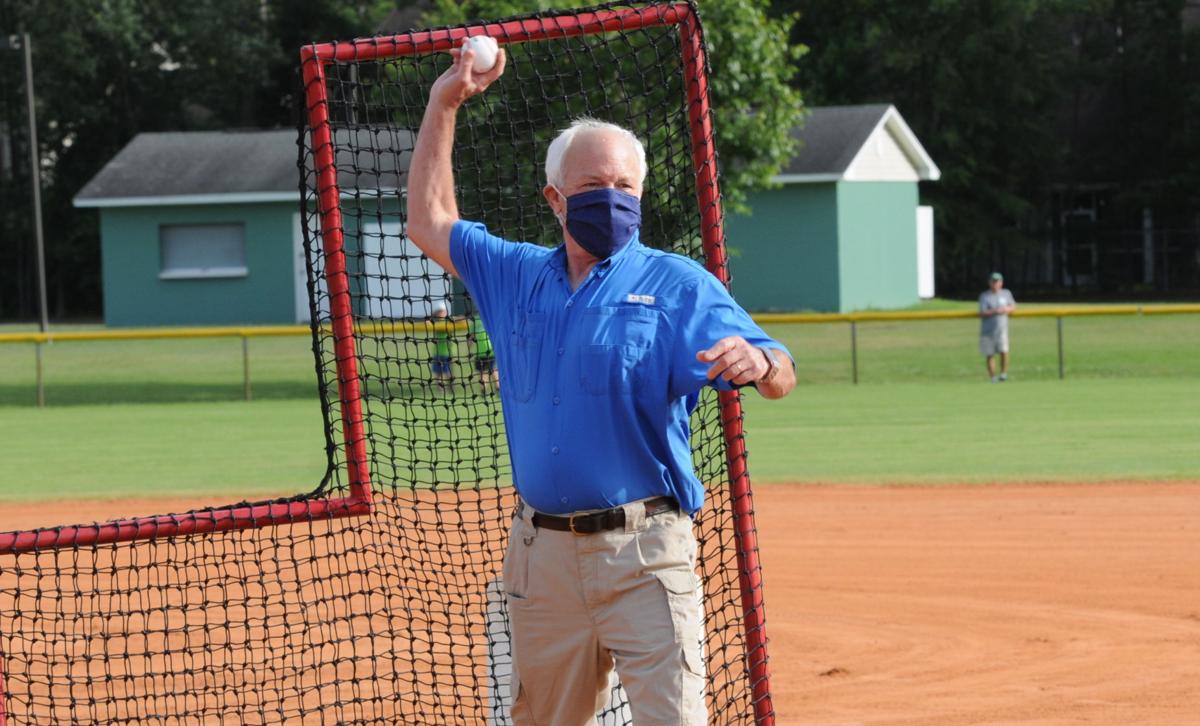 A dozen local baseball players competed June 26 for the honor of being the first Town of Summerville Parks and Recreation Department Home Run Derby Champion.

The department hosted its inaugural Home Run Derby at Gahagan Park in honor of seniors whose final high school baseball season was cut short due to the Corona Virus Epidemic.

“Because of Covid, these seniors only got to play about seven games so we wanted to find a way to get them out on the field one more time to compete and have fun with their family, friends, coaches and others who represent their schools,” Summerville Recreation Coordinator Don Stanford said. “It was also just a good way to bring the whole community together. I hope a lot of people had fun watching these guys put on a show because that’s why we did it.”

Stanford and Summerville Parks and Recreation Assistant Manager Tim Orvin created the event and plan to host players from the area’s three public high schools for a home run derby each summer.

Recent Summerville High School graduate and College of Charleston Baseball commit Brody Hopkins edged out Green Wave teammate and Erskine College Baseball commit Logan Palma in the finals to claim the Summerville Parks and Recwreation Department 2020 Home Run Derby Championship. Both hit six dingers in the first round of the finals to force a three-swing tiebreaker round. When that ended in a tie, the sluggers went into sudden death and Hopkins was the first to send a ball over the outfield fence.

“That was very fun and this being my last ride I’m glad I got to do it,” Hopkins said. “I’m dog tired but now we will go eat our last senior dinner together so I will enjoy that. I honestly thought that if I made the finals it would be against Pat (Monteith) from Fort, but I’m glad it was against one of my teammates. I bleed Green and Gold so this means the world to me. This was nerve-racking but at the same time a blessing getting to come out here and hit balls, hit home runs again. My favorite BP thrower was the last person to throw to me so I can’t be more grateful.”

“I have no idea how I did that,” Hopkins said. “Coach (Phil) Tobin was throwing it up and I was just hitting.”

Palma, who advanced to the finals with a win over Summerville graduate and Limestone College Baseball commit Capers Molinaroli, said the derby was fun and he’s ready to move on to the next chapter in his life.

“I put everything I have into every swing so it didn’t really matter how it turned out,” Palma said. “I would definitely do this again if I could. Going to college is a big step for me so I’m looking forward to that. The coaches there are giving me a great opportunity.”

Others were also gracious in defeat and grateful for the opportunity to represent their high school one last time.

“This is awesome,” Monteith, a North Greenville University Baseball commit, said. “It feels great for someone to take notice that it sucks for the seniors and to want to do something for us. Brody had the run of a lifetime and that put a lot of pressure on me, but it was good to come out here and do this.”

Hopkins hit a total of 34 home runs during the event. Palma sent 20 fair balls over the outfield fence. Monteith finished with 15 homeruns and Molinaroli finished with 12.

Each of the seniors who participated in the Home Run Derby, plus two who were invited but unable to participate, plan to attend college in the Fall but not all of them plan to play collegiate baseball.

For photos from the event, visit the Photo Galleries section of www.journalscene.com.