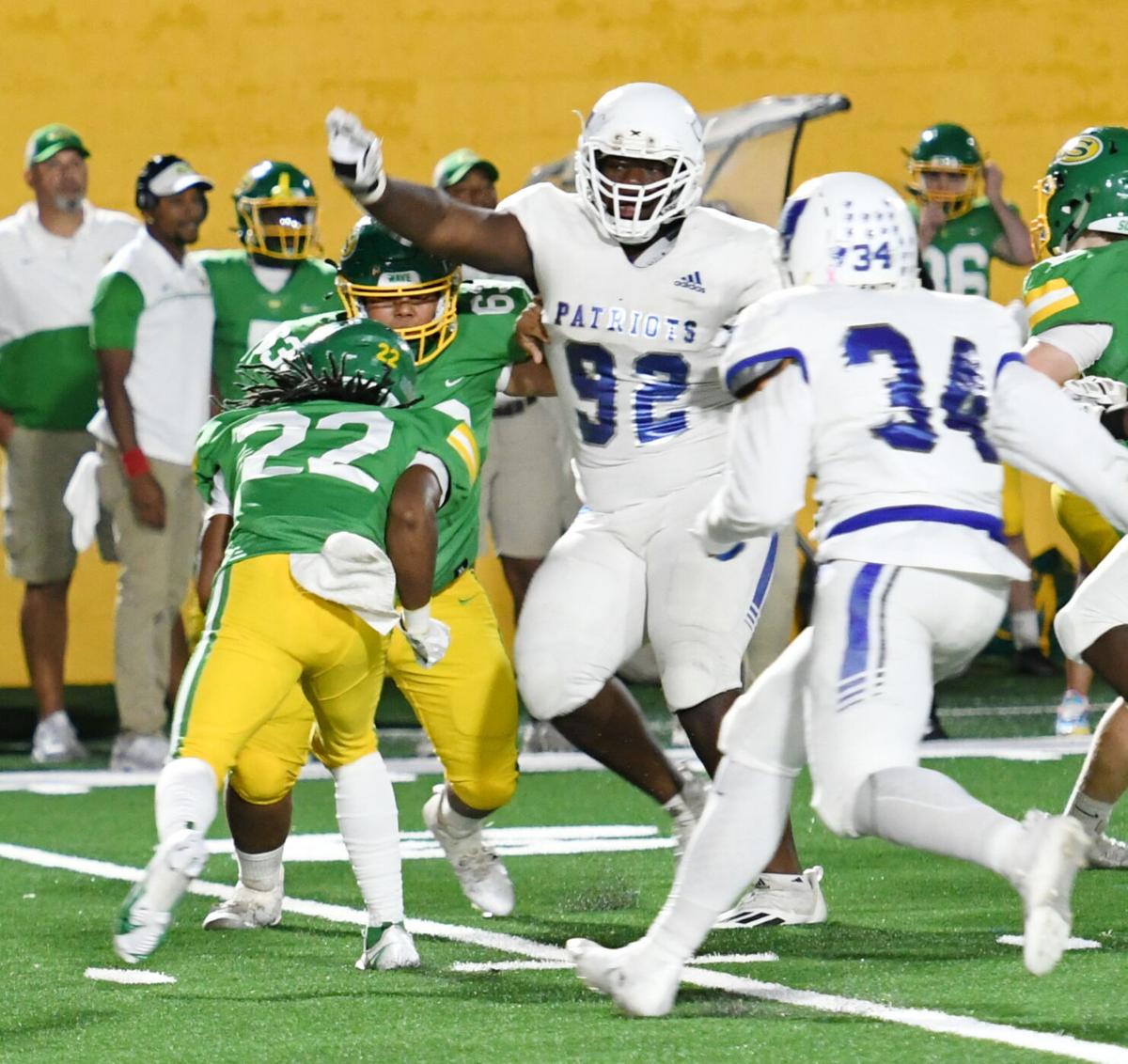 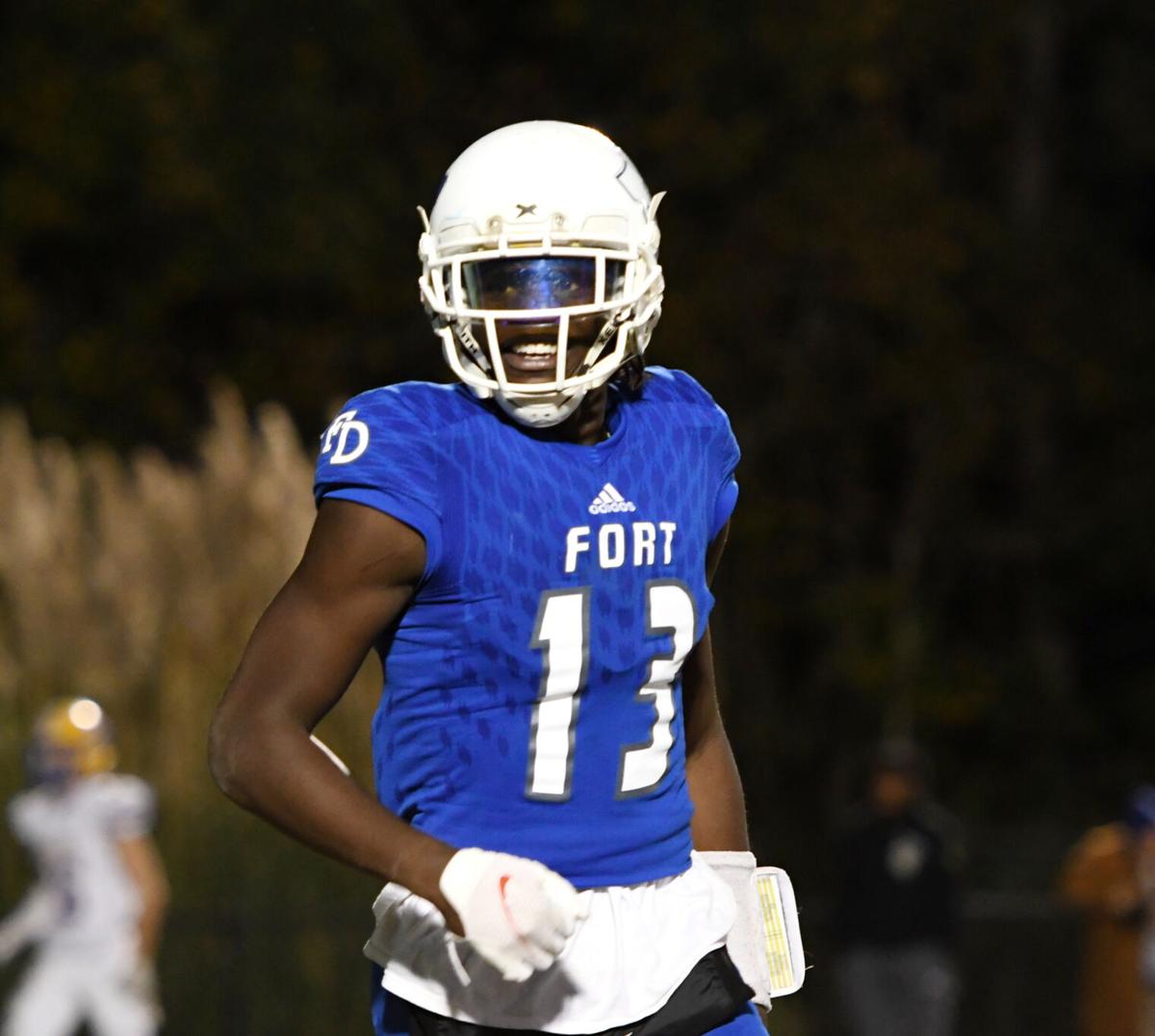 There will be a Lowcountry presence at the region’s newest all-star event.

The Carolina Bowl Senior Showcase scheduled for Dec. 12 at The Reservation in Gaffney will feature several football coaches and athletes from the Lowcountry. In fact, Fort Dorchester’s Steve LaPrad will be a head coach for the event.

Earlier this year it was announced the Shrine Bowl of the Carolinas had been canceled for the second consecutive year due to COVID-19. With the future of the Shrine Bowl being uncertain, discussions began about ways to ensure some of the long-standing traditions the Shrine Bowl is known for continue.

“When the Shrine Bowl was canceled again people started talking and the city of Gaffney offered to host an event to give some of our state’s best seniors the chance to play against the best North Carolina has to offer,” LaPrad said. “Recruiting is kind of screwed up now because with COVID all college players are getting an extra year of eligibility and that leaves less room on rosters for high school seniors looking to be recruited. This showcase will be a great place for those players to show their talents.”

Fort Dorchester receiver Demetrius McKelvey (6-6, 215) and defensive tackle Quantrelle Mathis (6-4, 275) will play in the game. Bluffton defensive end DJ Aiken (6-2, 235) is the only other Lowcountry athlete on the S.C. roster, but the list of reserve players selected in case any athletes can’t play due to injury or illness does include other Lowcountry players.

“The coaches for the North-South event picked (their players) first this year but we still have some great athletes so this will be a good game,” LaPrad said. “The Carolina Bowl has always been a first-class event that places a lot of focus on not just a player’s ability, but also on their character.”

The Carolina Bowl was originally created to honor middle school football players by giving them the opportunity to play in their own all-star game. At first those games were part of the annual Shrine Bowl event but eventually they became part of a stand-alone event in Durham, N.C. LaPrad coached one of the middle school teams a few years ago.

Guest speakers and group activities off the field are also incorporated into the event.