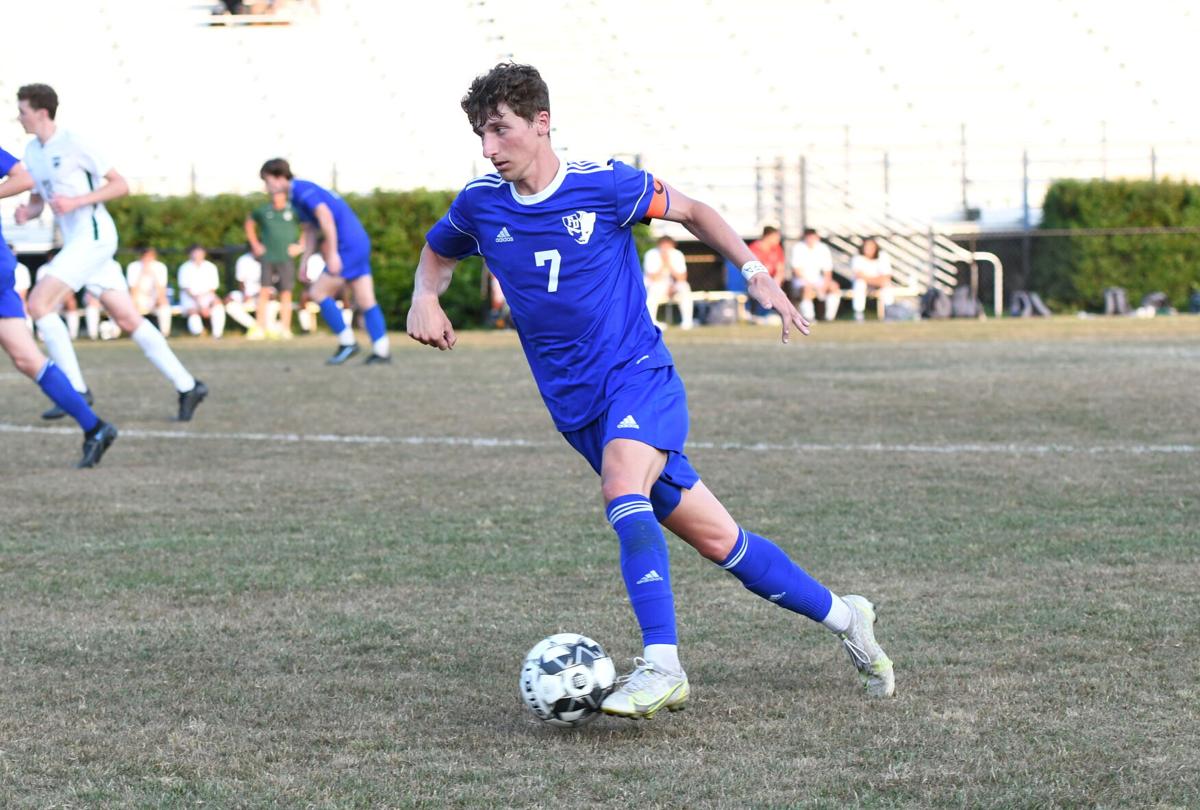 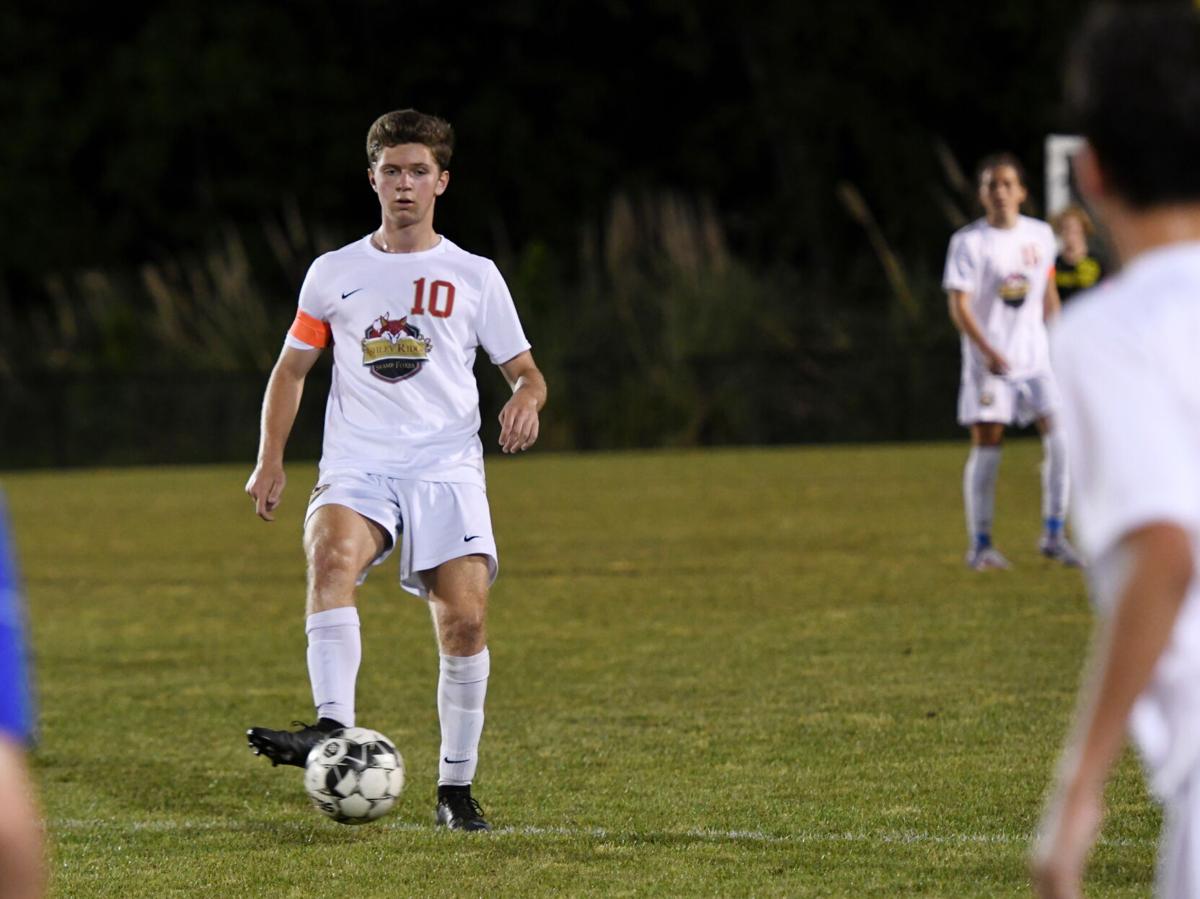 Ashley Ridge senior Logan Carnes and Fort Dorchester senior Chase Kennedy are among the 22 players from across the state to receive the honor.

Carnes is a talented midfielder who helped Ashley Ridge capture the region championship and win a program-high 20 games this spring. The Swamp Foxes advanced to the Lower State semifinals of the playoffs before being eliminated with a 1-0 loss to Wando.

“Logan’s talent was obvious, but what many in the stands did not see is the type of leader he is,” Ashley Ridge coach Nate Harris said. “He was a captain for a reason. He led by example, effort and dedication to his teammates.”

Kennedy is a skilled forward who helped Fort Dorchester finish as the region runner-up and also advance to the Lower State semifinals before being eliminated by Chapin. That run was the team’s deepest in several years.

“Chase is a versatile, well-rounded player,” Fort Dorchester coach Neil Veloso said. “There aren’t a lot of guys like him who can excel on all parts of the field. His talent and drive were key to our team.”

Both athletes are among the 18 seniors named to the 2022 Clash of the Carolinas South Carolina boys’ all-star team that will compete against a group of North Carolina all-stars at noon on June 25 in Cary, North Carolina.