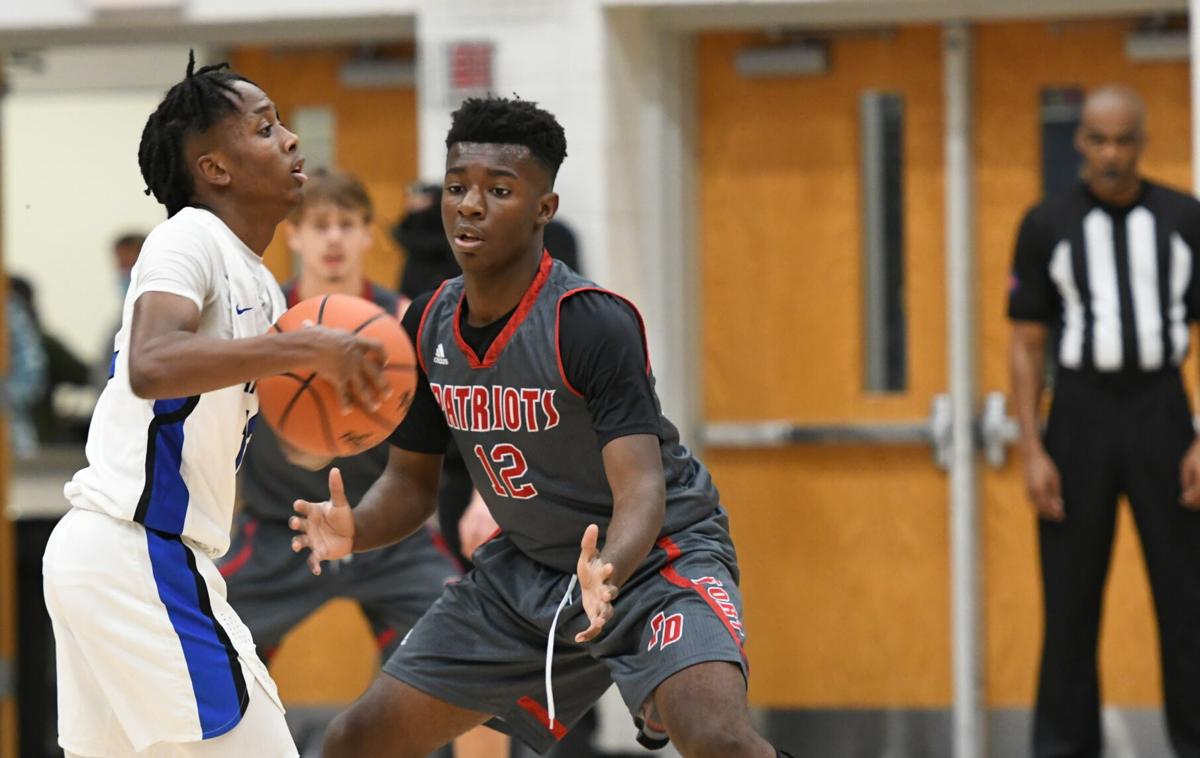 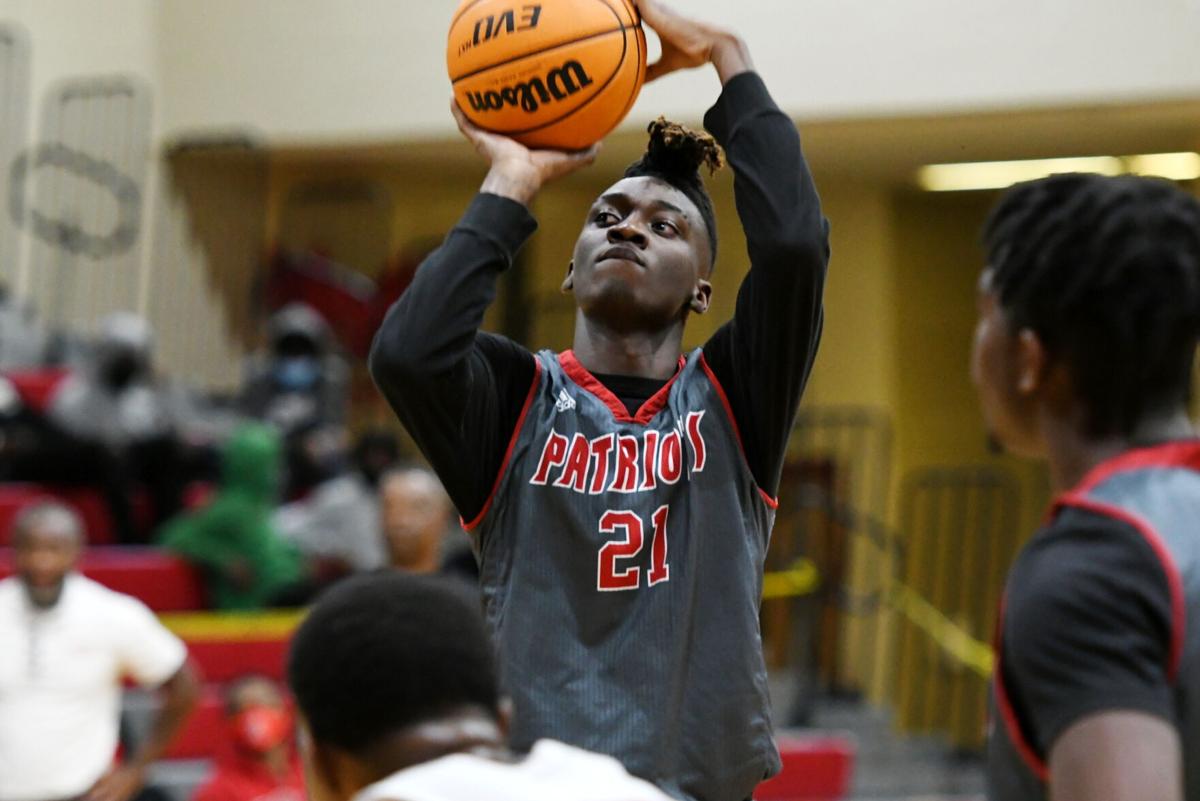 Senior Jameek Williams takes a free throw for the Patriots.

Senior Jameek Williams takes a free throw for the Patriots.

The team, which is ranked 10th among the Class AAAAA teams in the state, opened its 2020-21 season with five straight wins in December. The Patriots swept both a two-game series against Cane Bay and a series against Stratford and defeated Wando in a single game before the holiday break.

Later this month, Fort Dorchester enters its Region 8-AAAAA schedule. The Patriots split the region championship with Ashley Ridge last season and made a deep run in the playoffs, advancing to the third round before falling to Dutch Fork.

The Patriots are expecting an ever tighter contest for the region title and its top seed this year.

“I think Summerville will be a tough team to beat,” Fort Dorchester coach Thomas McElveen said. “They were young last year and continued to get better as the season went on.”

On the horizon for Fort Dorchester are two games each against region opponents Ashley Ridge, Stall Summerville and West Ashley, all of which have strong basketball tradition. Not as important, but just as challenging, is a two-game series scheduled against non-region foe Goose Creek. However, COVID-19 related adjustments to the original schedule may mean that non-region series will not be played.

Juniors Omarion Green, Demetris McKelvey and Davion Joyner are setting the tone for the Patriots so far. Green leads the team in scoring with 15 points per game. McKelvey is averaging 13.6 points and a team-high 9 rebounds while Joyner is averaging 10 points and 4.6 rebounds.

Sophomore Chauncey Capers and senior Kamal Cox are among the other players expected to play more important roles as the season progresses.