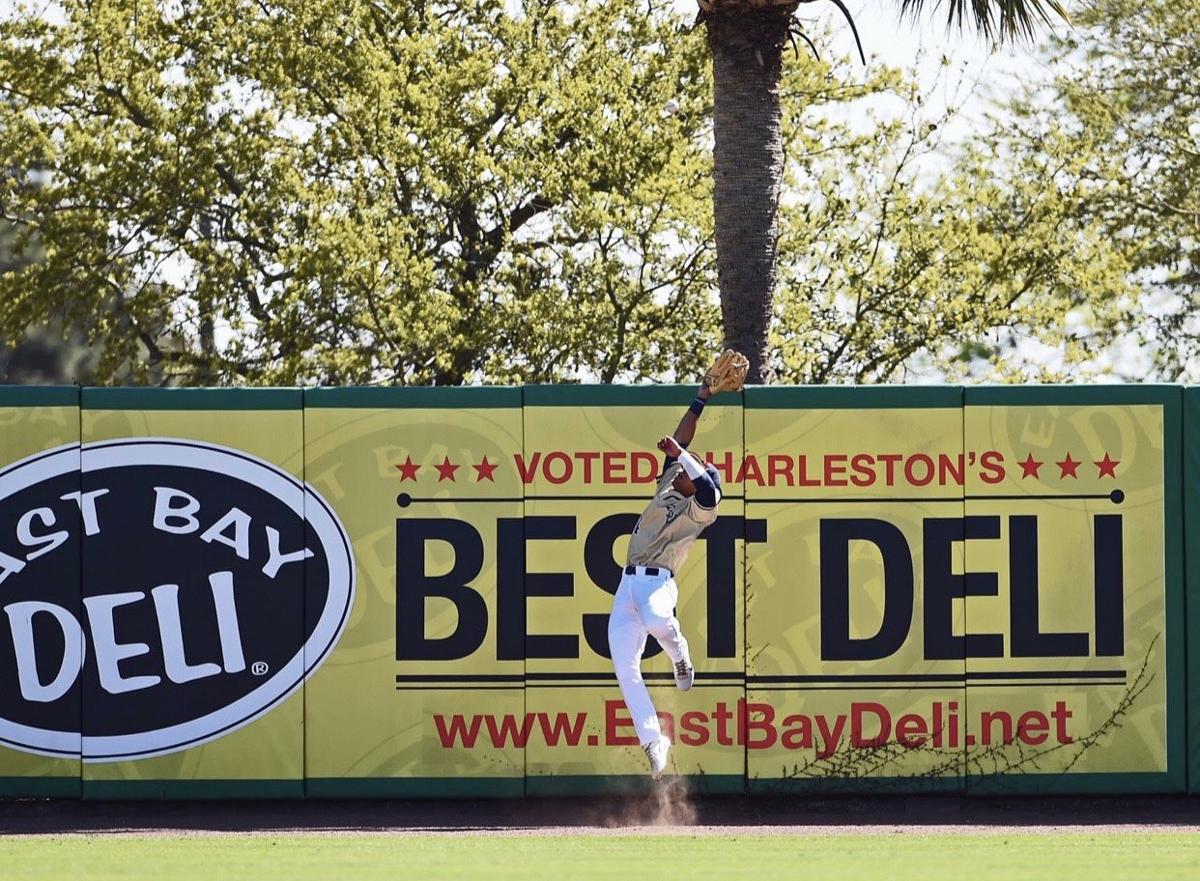 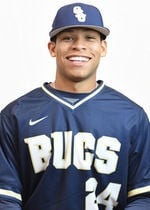 Athletes are often encouraged to strive for perfection and in some ways Josh Litchfield accomplished that lofty goal as a member of the Charleston Southern University Baseball team.

“I feel I have made the most of my two years at CSU,” Litchfield said. “I would have liked to have hit better and the team had a bit of a rough start this year, but then things picked up. When I think about my time at CSU, I don’t regret a thing.”

By earning Gold Glove honors, Litchfield joins the ranks of some of the most talented baseball players across the country, including the recent No. 1 overall draft pick Adley Rutschman. Only one player from each infield position, three outfielders and a pitcher were considered Gold Glove worthy.

“I never thought about it, but I always strive to not make errors,” Litchfield said. “I pride myself on my defensive abilities and being looked at as a ball hawk. Coaches BJ Bellush and Brian Givens instilled that in me when I played for Ashley Ridge.”

Litchfield also had a career-best six outfield assists from his centerfield position and was part of three double plays as a senior. Last month he also received All-District honors on the Google Cloud 2019 Academic All-American list.

Offensively, the senior racked-up 62 hits including 11 for extra bases and eight steals while driving in 29 runs and scoring 37. Litchfield had a team-high 18 multi-hit performances with five coming as three-hit performances.

After playing for USC Salkehatchie for two seasons, Litchfield joined the Bucs for his junior year and participated in a team-high 54 games. He finished that season with a .986 fielding percentage and with 143 putouts and two assists. He finished with a .273 batting average with 53 hits in 194 at-bats, 10 extra base hits with six doubles, a team-high two triples, and two home runs. He drove in 14 runs and scored 17 while walking 14 times and stealing six bases in nine attempts.

Litchfield isn’t the only Ashley Ridge graduate who has made an impact on the CSU Baseball program the past couple of years.

As a CSU senior in 2019, Jason Miller played in a team-high 59 games. He finished with a .288 batting average and had 63 hits including seven doubles, two triples and three home runs. Miller drove in 25 runs and scored 40. He had a .976 fielding percentage for the season with 106 putouts and was part of 18 double plays.

Miller transferred to CSU from the University of South Carolina Sumter. As a Buc in 2018, he drew a team-high 20 walks to go with a team-high four hit by pitches.

csusports.com contributed to this article.