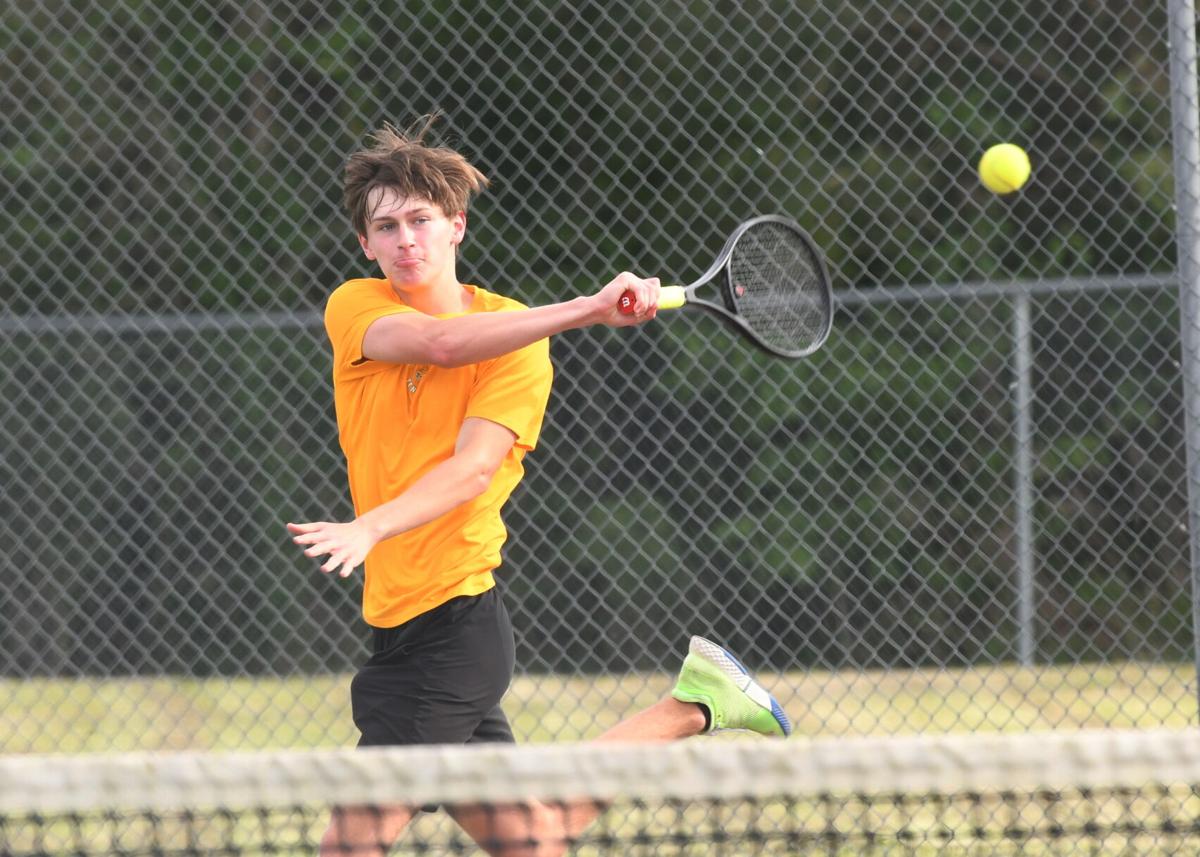 Sam Dimuzio is the Region 8-AAAAA boys tennis player of the year. 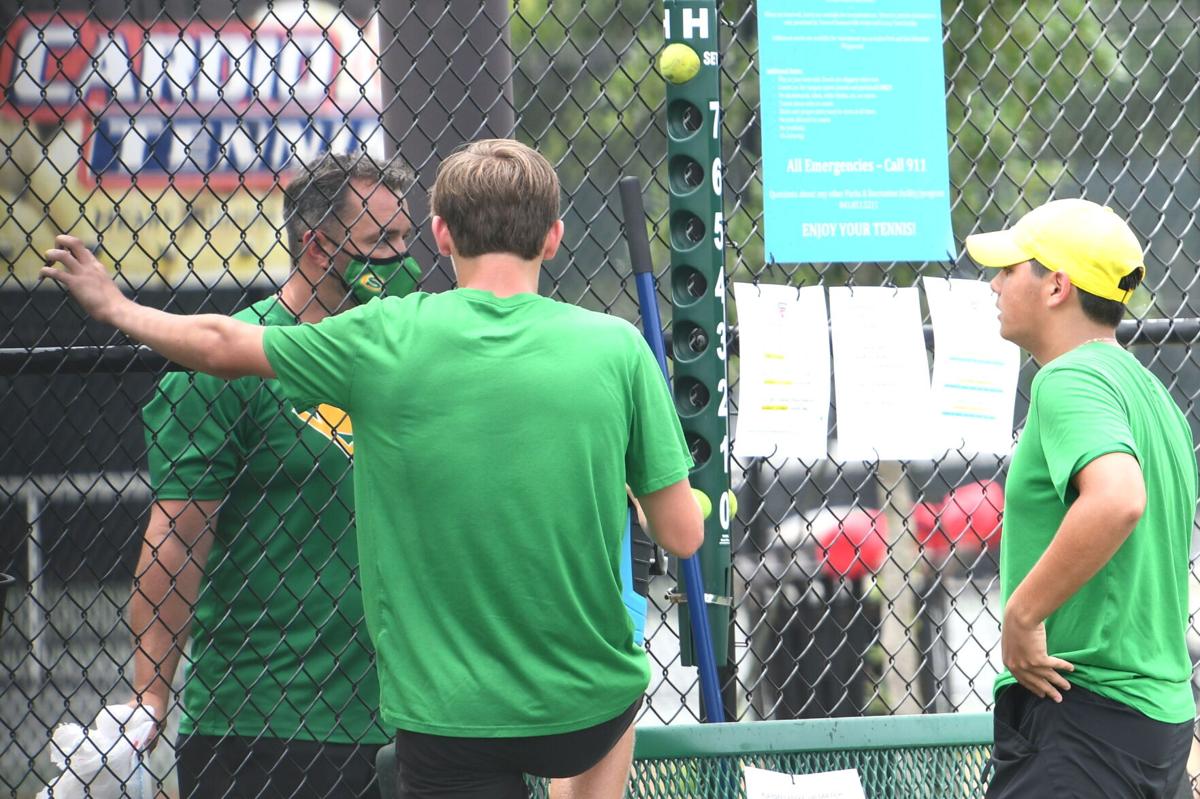 Jesse Gladis (left) is the Region 8-AAAAA boys tennis coach of the year.

After making a run all the way to the Class AAAAA Lower State championship match, Summerville's tennis team has claimed some of its region’s top honors.

Green Wave No. 1 singles player Sam Dimuzio has been named the Region 8-AAAAA boys player of the year. Dimuzio swept his region singles opponents this spring. With his help, the Green Wave advanced to the Lower State match where its season ended with a loss to then undefeated Wando.

“Sam was just so fun to watch, especially during the last weeks of the season,” Summerville coach Jesse Gladis said. “He is playing more confident and much smarter. His athleticism and drive help him return balls that should never go back. He has become a great leader by example for his teammates. Region player of the year is a huge honor and I cannot remember the last player from Summerville to hold it.”

Gladis led Summerville to an 18-4 record this spring. That didn’t go unnoticed by the region’s other coaches, who selected Gladis as the region coach of the year.

Summerville’s William Wimberly and Edward Naval, who played the No. 2 singles and No. 3 singles spots for the Green Wave all season, were also named to the boys all-region team. All three Green Wave athletes are sophomores.