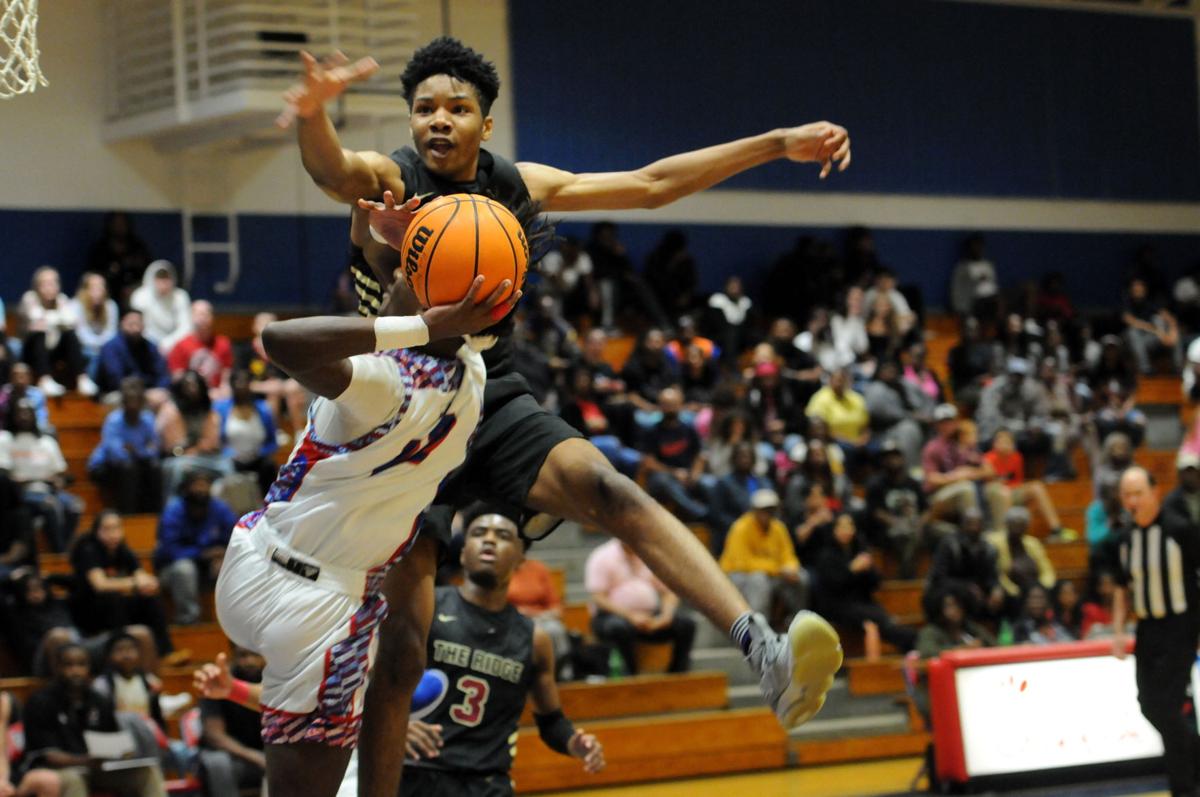 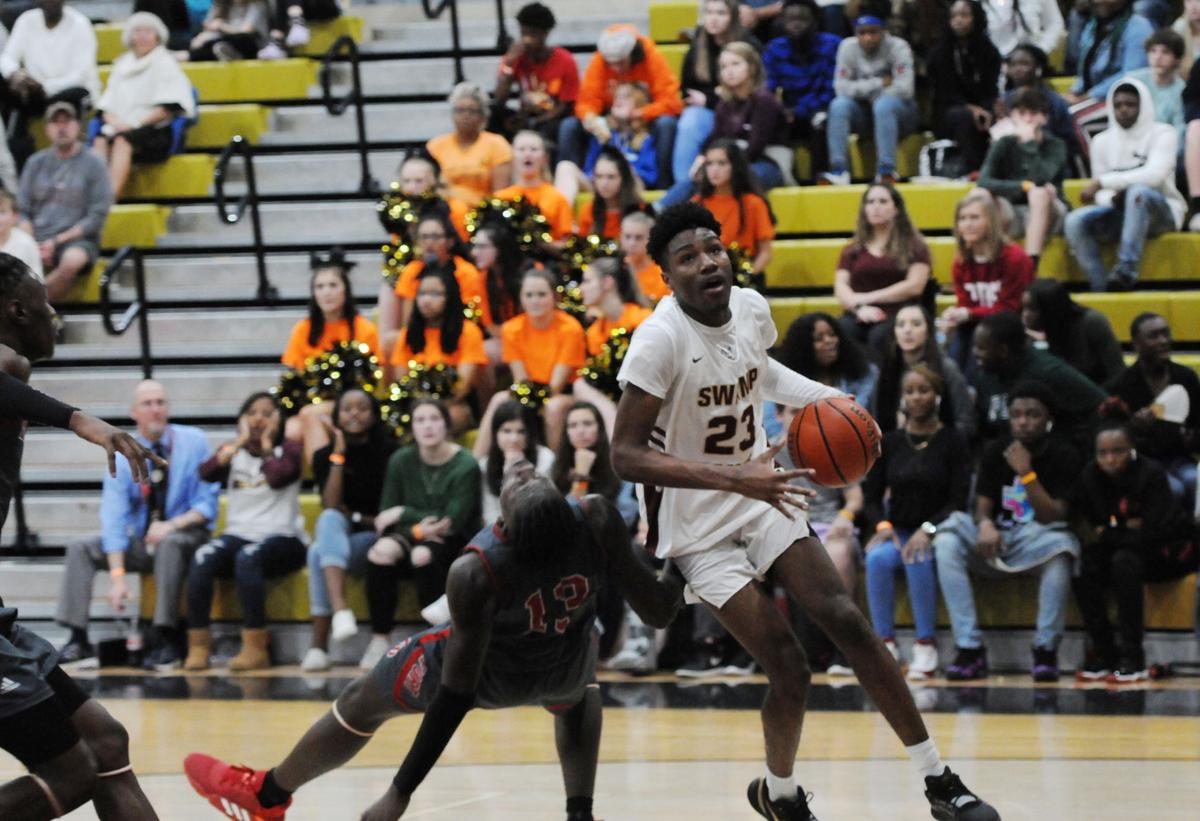 Ahmad Brown dribbles past a defender.

Ahmad Brown dribbles past a defender.

Ashley Ridge Basketball’s dynamic duo have decided to stick together a while longer.

Senior twins Ahmad and Rashad Brown have both signed to play basketball at Spoon River College in Illinois.

“Ahmad and Rashad will be a great fit for Coach Chance Jones’s program at Spoon River College,” Ashley Ridge coach Curtis Capers said. “He really enjoyed the way they played together and when I explained to him how they feed off of each other, I believe it helped seal the deal. I’ve had the pleasure of coaching them since they were freshmen and the Brown brothers were essential to our program all four years. Even though they are twins, they have completely different personalities, but both have a drive to be successful.”

Both brothers were named to the 2019-20 Region 8-AAAAA Basketball All-region Team.

After averaging 17 points, 8.5 rebounds, 2 steals and 2.1 blocks per game last season, Ahmad was named the region’s Boys Basketball Player of the Year and was one of only 16 athletes selected for the South Carolina Basketball Coaches Association Class AAAAA Boys Basketball All-state Team.

Spoon River College and its athletic program are members of the National Junior College Athletic Association (NJCAA). The Snappers compete in the Midwest Athletic Conference.