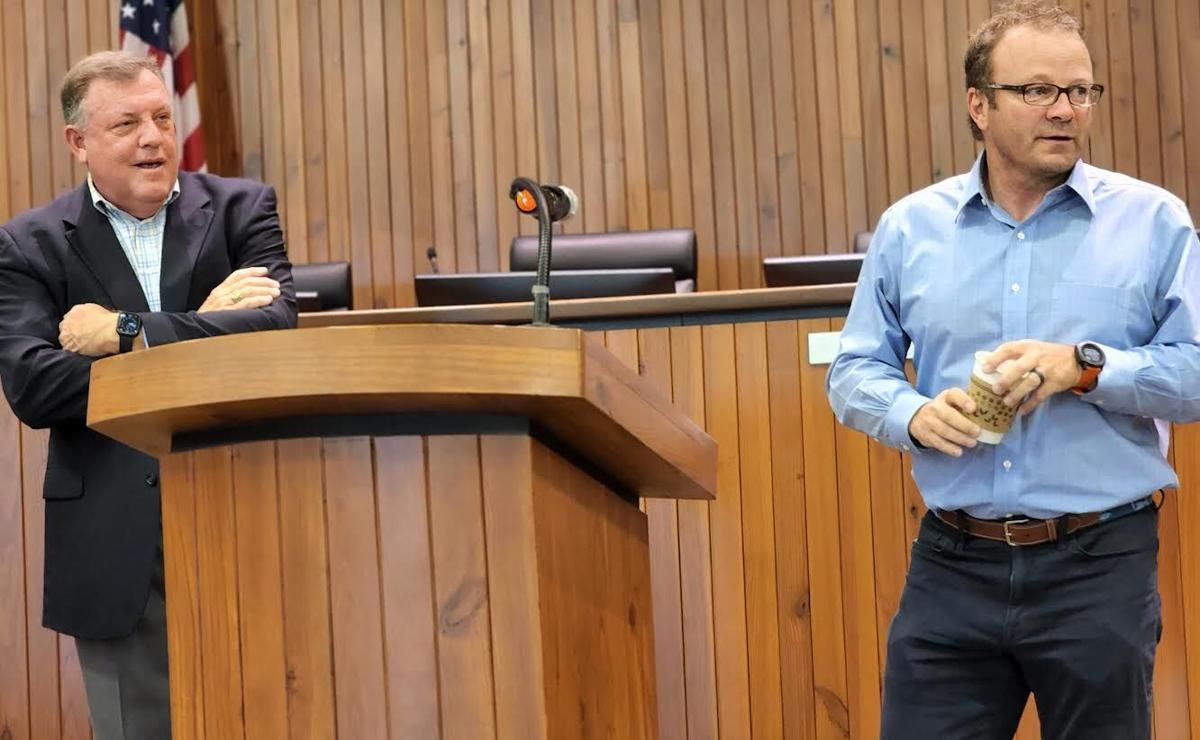 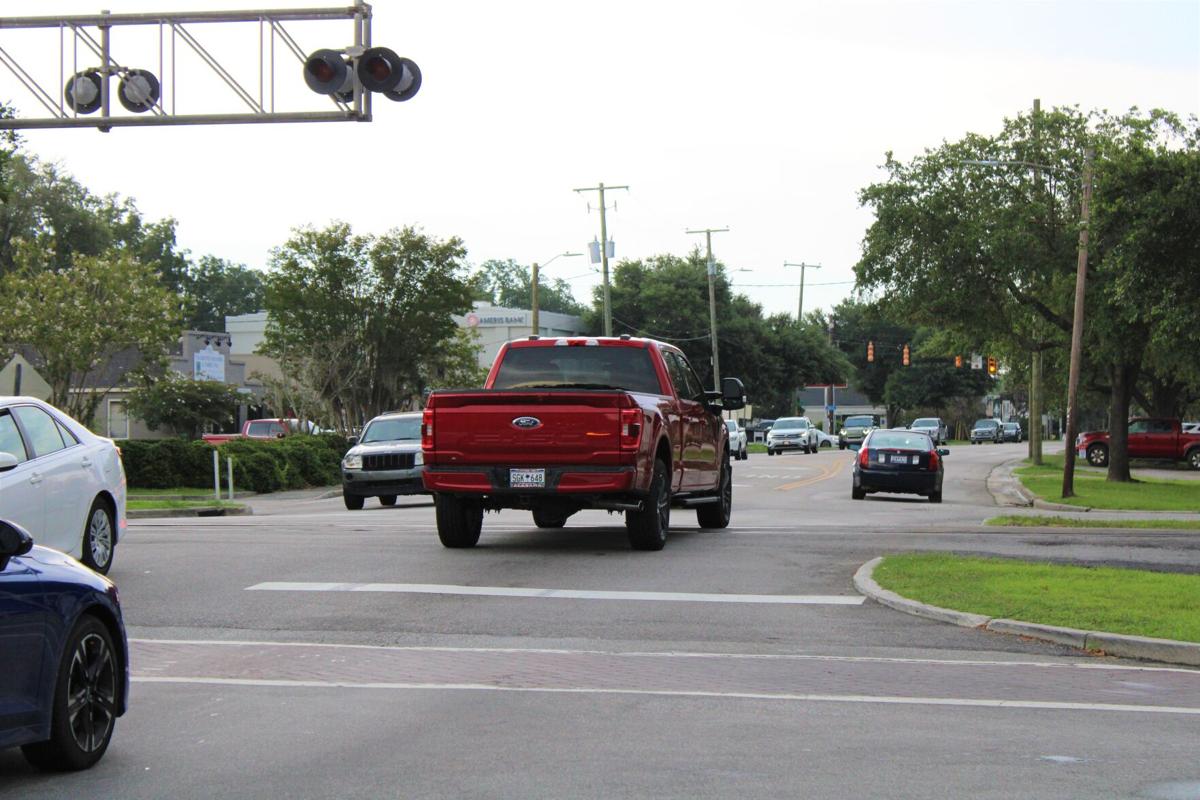 County elected officials are hoping to mitigate vehicular traffic in Summerville and its surrounding areas.

County elected officials are hoping to mitigate vehicular traffic in Summerville and its surrounding areas.

The continued effort of introducing new legislation to enact the continuance of the 1 percent Transportation Sales-and-Use Tax headlined the Greater Summerville/Dorchester Chamber of Commerce July 19 “Power Hour” session at Council Chambers in the downtown Annex.

Chamber members and elected officials at the early-morning gathering updated attendees on the concerted push to fund a new batch of road projects in Summerville and its surrounding areas.

The new list of improvements was composed by the chamber’s infrastructure subcommittee that sought and received the input of adjoining municipalities in identifying and/or prioritizing road renovations that aren’t in the current group of one-cent tax projects.

State Farm Insurance Agent and former Chamber board chairman Tony Pope provided the audience with a brief history of the tax initiative, along with Chamber executive committee member Chris Kahler. The latter recounted how the 2004 referendum paved the way for improvements at Bacons Bridge Road and Highway 78.

Kahler further mentioned how the funding from that 19-year-old measure kick-started construction along Berlin G. Myers Parkway and Orangeburg Road, which is entering its final phase.

“So, we did reconvene the subcommittee again this year, the last one Tony mentioned was in 2017,” explained Kahler, who also serves as a civil engineer. “This year, the Chamber subcommittee met again. There are still roads that were on that list before – none of them were a priority as they are now.

“That subcommittee met and again turned over the list to County Council to help them prepare for this referendum for the sales tax.”

On hand to outline designs on funding and advancing road enhancements was Dorchester County Council Chairman Bill Hearn, who proudly reminded listeners about how his county was the first to undertake a penny-tax strategy in South Carolina.

But plowing through unchartered waters, he said, will often lead to encountering unforeseen circumstances.

“If you go back to 2004, we were very conservative in how we estimated what we thought the revenues would be in terms of our annual generation of [dollars],” began the Summerville-based attorney. “It’s pretty amazing what’s happened over the past 10, 15 and heading into the last 20 years … it’s been remarkable. The Department of Revenue set a statutory cap that we could not exceed with regard to the amount of funds that came in. Low and behold, by the time we got to 2020, we realized that the sunset on this original penny [referendum] was never going to be able to continue to 2029.”

Since the inception of the original referendum, the county has produced $222,827,281 to date, which when examined on a yearly basis, according to Hearn, far exceeds initial 2004 estimates of $8 million. In 2021 alone, it was noted, $27 million was derived from the one-cent charge.

The significant growth in tax revenue, he continued, will allow a future reissuance of the penny tax to produce $735 million over a 15-year period.

As for any hindrances in terminating the current program, Hearn advised that there are none, as he reported that collections are sufficient to pay off the outstanding bonds. Plus, the fact that the majority of the projects in the 2004 referendum are complete makes the early sunset of the plan a viable option, per the County Council leader.

Once the new referendum is voted in by area constituents, the new funding vehicle would go into effect on May 1, 2024.

Conversely, if the proposal is voted down, per Hearn, the county’s governing body would be forced to wait two years to put the tax back on the ballot.

Council Vice Chairman Jay Byars delivered additional insight by communicating the urgency his group is preaching in jumping on new road projects due to the marked increase of vehicular traffic, which prompted him to call many of the congested local arteries “a parking lot.”

Byars added: “It takes us 2-3 years to design roads to start getting the Right of Way, all the permitting. So, by going ahead and doing the referendum now, and getting it passed in 2022, we can do the things people don’t see. And when 2024 rolls around, we can actually start moving dirt.”

On that note, the County Council rep encouraged locals at the Tuesday morning event to spread the word about the importance of reinstituting the tax in expeditious fashion.

“We need some flexibility moving forward because this is dynamic environment; this is a dynamic community … I’m excited about that. It’s something that needs to happen,” he concluded.

The Dorchester County Council website includes a listing of road project sites of regional significance that would be addressed if/when the referendum passes, such as: Dorchester Road/Orangeburg Loop, Miles Jamison Road, U.S. Highway 78, Glenn McConnell Parkway, among others.