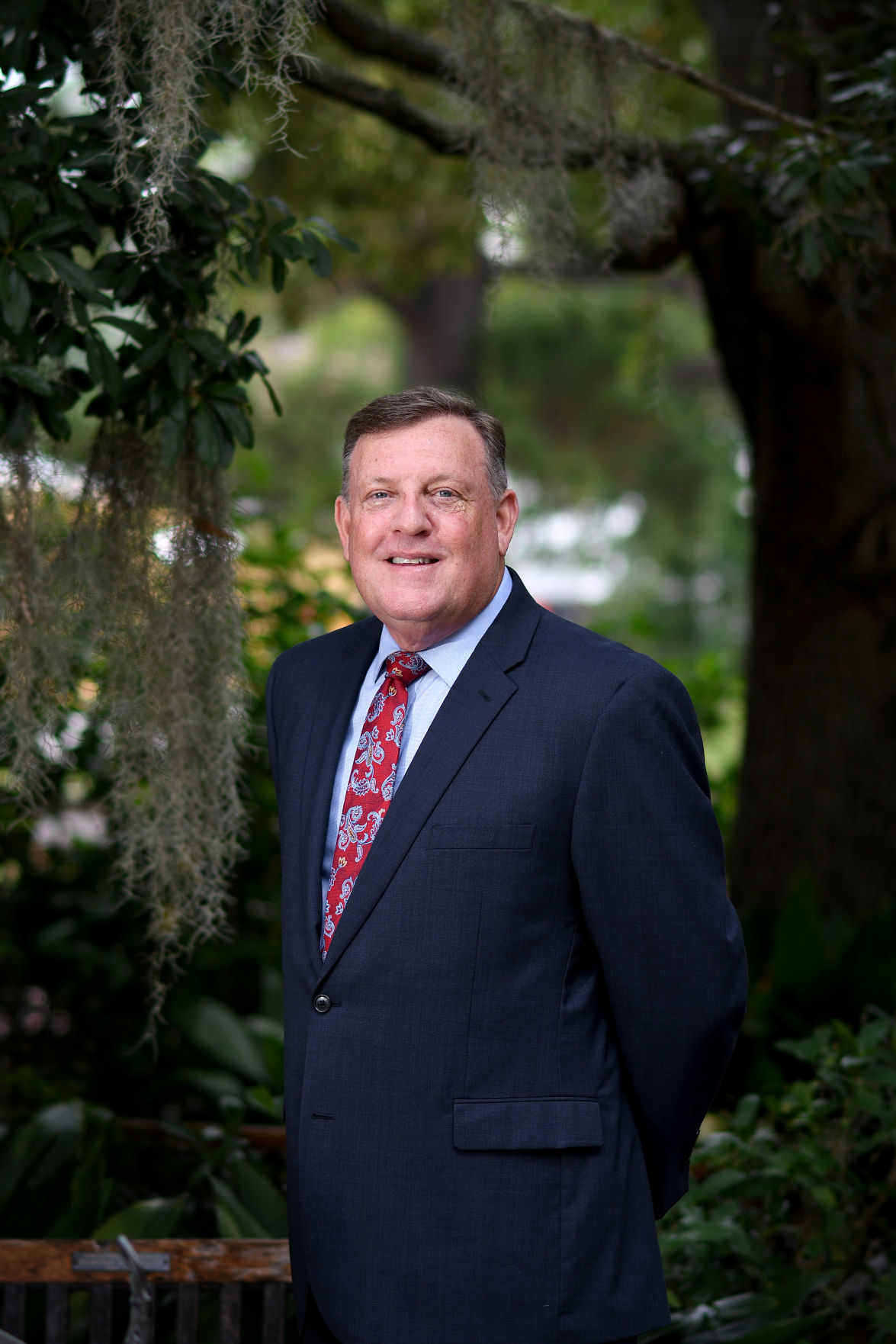 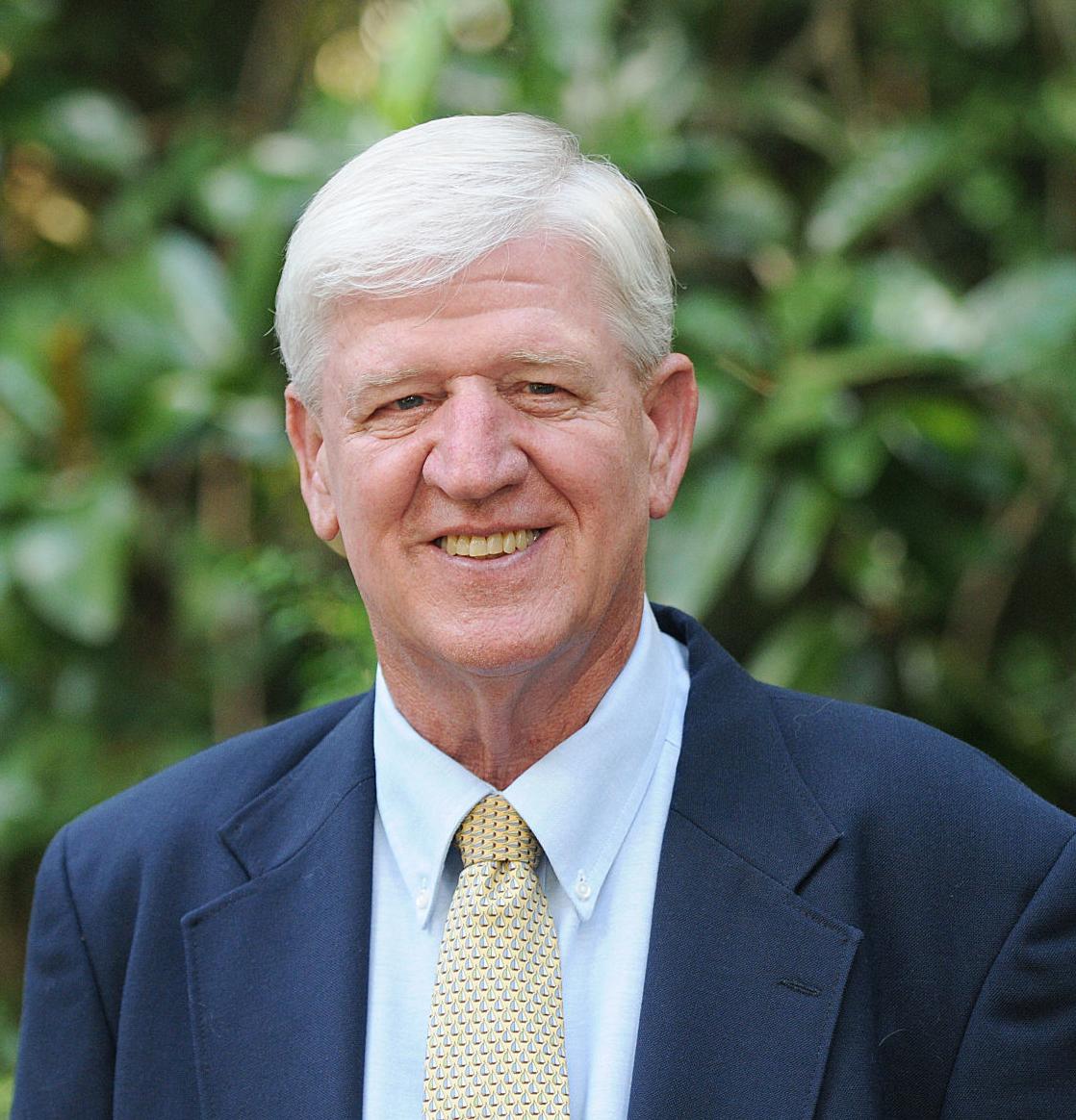 Three candidates file for office of Mayor of Summerville

Summerville attorney Bill Hearn says he’s a team builder who can bring present-day experience to the role of Mayor of Summerville.

Hearn owns William R. Hearn, Jr., Attorney at Law P.A. in Oakbrook and has been active in Summerville’s business and legal community for more than two decades. He is a supporter and member of the Greater Summerville/Dorchester County Chamber of Commerce and a former director for the Summerville Family YMCA.

Three years ago he committed to running for mayor when he saw dysfunction within the town government. Hearn said If elected, his first priority would be to put civility back into Summerville’s governing body. Next, he would meet with surrounding municipalities and county leaders.

“None of us (local governments) by ourselves have the funds to do some of these bigger projects- it’s going to take collaboration and we’re going to have to work together,” he said.

The key to taking on big challenges like managing growth and traffic, is to communicate effectively with regional leaders, he said.

His vision for leadership includes; representing all of Summerville, taking on traffic and fixing infrastructure, enhancing parks and recreation, and collaborating with regional partners.

It is important to Hearn that all residents’ voices are heard- regardless of where one lives or how long they’ve lived there. He wants to represent people living in every part of Summerville including; downtown, Oakbrook, Weatherstone to Nexton, Brownsville, and Knightsville.

Another priority is to improve the town’s recreation and open spaces by upgrading parks, ball fields, and walking trails all while focusing on preserving the town’s beautiful green spaces. The recently renovated Rollins Edwards Community Center and Hutchinson Square are examples of successful projects that happen when the town is working (well) together, he said.

In the Oakbrook area, Dorchester County has partnered with Dorchester District Two and the Town of Summerville to create a tax increment financing district that will lead to improvements in the area’s sidewalks, intersections, drainage, stormwater, and recreation. Hearn said this same process could help other parts of the town generate the revenue needed to fund redevelopment and infrastructure improvements.

“The area that you designate pays for itself; the rest of the town does not pay for it,” Hearn said. “There are opportunities to do things like this all around town in the different communities.”

He agrees with the town’s current form of government, often called “strong council,” which allows less authority for the mayor and more control from the council, overall.

Hearn said he is a consensus-builder who listens well and shows respect to others.

As the geographic center of the tri county shifts upwards, Summerville will soon be located close to the middle of future development, according to Hearn. He said local leaders talk about Summerville’s “small town feel” but in reality, Summerville is the seventh-largest growing municipality in the state and it can no longer be governed like a small town.

Hearn lives in Pine Forest Country Club with his wife Libby, and they have been Summerville residents since 1990, raising their two daughters, Brooks and Sarah.

Waring plans to draw on his knowledge of municipal government, decades of experience and unique leadership skills to lead to lead Summerville into a positive future.

“I’ve always wanted what’s best for Summerville,” Waring said. “I’ve got a ton of experience, I know this town like the back of my hand.”

Waring’s decision to run for mayor came about after he witnessed the recent conflict that’s taken place in Summerville’s government.

“For the last three years or better that things have been in constant turmoil between the mayor and town council,” Waring said. “We’re at a crossroads where the town has seen a terrible amount of growth and we should have been addresses growth and traffic but town council and the mayor have been fighting.”

His first priority, if elected, would be to straighten out the town’s inner government by building unity and creating a team of people that can work on things together. Next, he would take that team and pull the town administrator and town staff together.

Waring said traffic and growth are the two issues everybody is talking about. To find solutions to these issues, the region’s leaders must “think outside the box.” Collaborating with officals from the surroundings counties and cities is necessary to manage growth and traffic, Waring said.

“I have the experience and knowledge, and the personality to deal with these people,” Waring said. I know municipal government better than I know anything else.”

His vision for Summerville includes enhancing the quality of life for residents by improving the town’s infrastructure, supporting its school systems and slowing down the area’s growth.

“I just love my town so much and I think we’ve gotten into the worst shape as I’ve ever seen us,” Waring said. “I felt in my heart of hearts that I needed to get back involved. In the experience alone, I felt like I could get us back on track.”

Political newcomer Fleming Moore has a platform unlike any others in the race for Mayor of Summerville.

While other candidates address development and traffic concerns, Moore talks about quality of life issues including local art, culture, and parks and recreation. The singer songwriter also thinks about political and racial reconciliation and often says, “the hard path of forgiveness is our way forward if we want to reach our full potential.”

The 57-year-old Summerville native has a Bachelor of Science in pure mathematics from the College of Charleston. He previously taught at Estill and Berkeley High Schools. Currently he works as an actor.

Moore said his mathematical strength along with critical thinking skills make him a strong candidate for the office of mayor. In addition, he has extensive knowledge of Summerville.

“I have a comprehensive understanding of the history; both politically, culturally, and geographically of this town from its inception,” Moore said.

Instead of overdevelopment, Moore said the top issue Summerville is facing is “a crisis of faith and identity.”

“Who are we, where are we, and where do we want to go: those are the three questions that the next new mayor needs to be able to answer,” Moore said.

Moore said he agrees with the town’s continuation of the strong council form of government because it “is the will of the people.” Although, he actually voted “yes” for “strong mayor” during the referendum.

“I actually voted yes for strong mayor not taking into account who was the mayor at the time but looking at it as the office of mayor and how that would affect the town overall,” Moore said. “My reason for voting yes was that the bar to get elected to mayor is higher than a council person. The mayor has to run city-wide, in every district to win.”

Moore said he is adaptable and he is comfortable working under a strong council form of government.

Moore said all mayoral and town council candidates and current council members, should read the book and “take an honest inventory of where they think we are as far as racial reconciliation is concerned.”

He wants Summerville to be an arts and culture hub that draws in visitors. One way to do that is by focusing strategically on the expenditure of hospitality and accommodation taxes.

“(The town) has a lot of money and if we could get together with a singleness of purpose and invest this money, I think it will move the town forward,” Moore said.

He envisions bicycle and walking paths that connect neighborhoods- a tangible project that can be achieved, he said. He also wants to commission artists to paint murals around town. His long-term vision is to build a Gus Moody Performing Arts Center, named after Summerville’s beloved band instructor.

Moore said development should pay for itself through impact fees and investments in infrastructure. It pains him to watch the town use its H-tax revenue toward fire trucks in newly developed areas.

Moore takes pride in the fact that his campaign is self-funded. He invested $200 of his own money to advertise his platform while his opponents have raised upwards of $70,000 each.

“I have a servant’s heart, I have a different life experience, I would bring diversity,” Moore said.

Mayoral candidates to participate in first forum on Tuesday

All four of the candidates running for Mayor of Summerville have committed to participate in a forum at 7 p.m. Tuesday at Coastal Coffee Roasters.