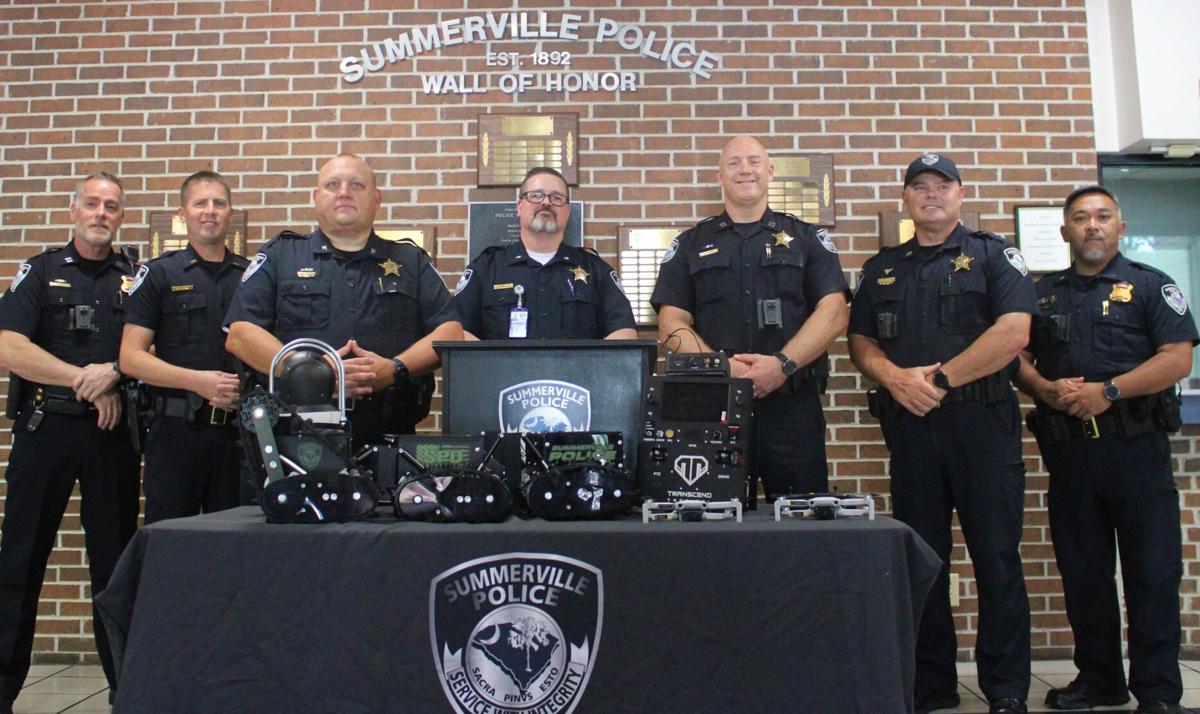 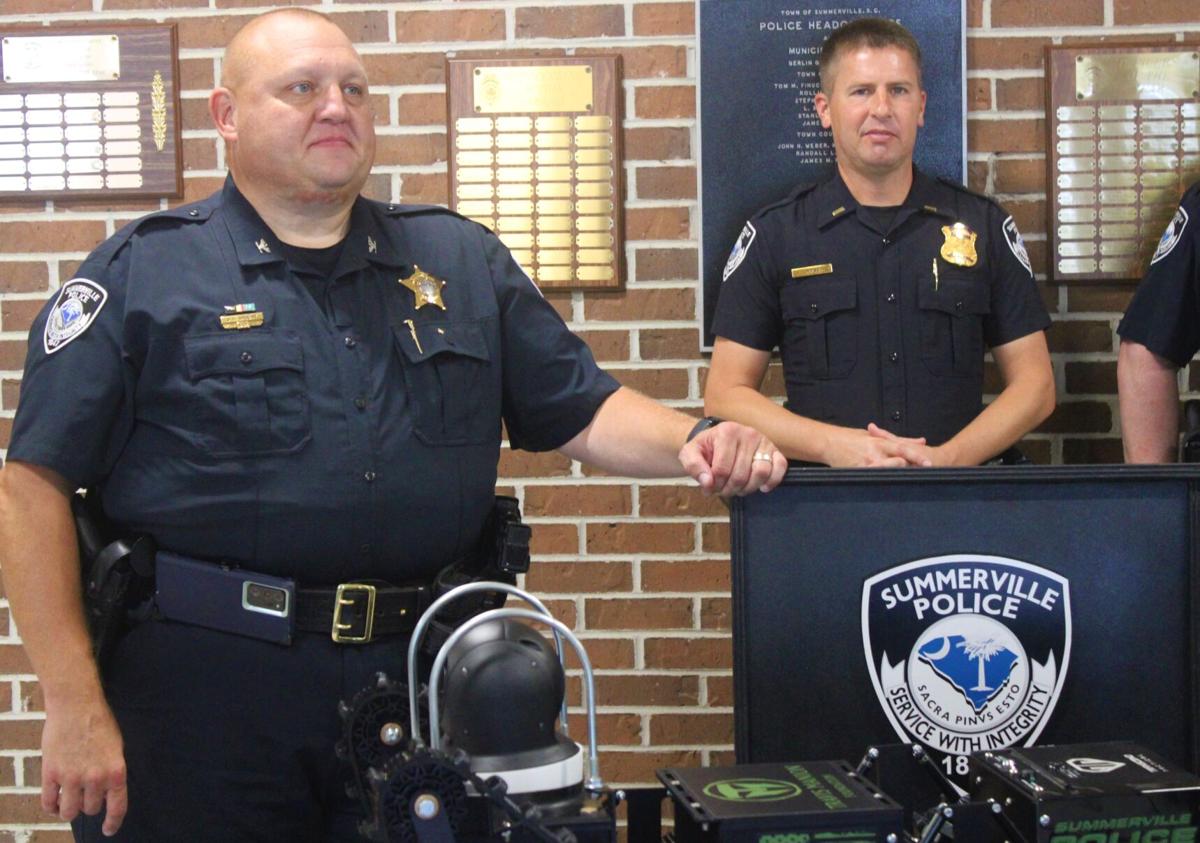 The Summerville Police Department formally introduced its newest weapon in the fight against crime during a Sept. 15 afternoon presser by issuing media members an up-close and personal look at Travis, a battery-operated military-grade robot and aerial drone.

Police Chief Doug Wright was on hand at the stationhouse to provide a rundown of the apparatus donated by the Travis Manion Foundation.

"These small, hand-held drones, these can actually fly into homes and so, we can eyes from above," mentioned Wright, as he hearkened back to a recent hostage mission on the third-floor of a local residence where this new technology could have been used.

"[They're] in real time sending video back to people who are on the ground handling situations. So, if we can go in and not risk having a police officer be injured, then it's worth every bit of money spent."

It was further noted that the central processing unit — capable of climbing stairs and scaling walls if necessary — will serve as a monitoring and/or investigative tool during community events, such as the Flowertown Festival.

What's more, the Travis robot may emerge as a vital component in police searches for missing persons, with the wandering off of individuals suffering the effects of Alzheimer's becoming more prevalent.

When asked how Travis will fare in pitch dark settings, Wright informed the Journal Scene that recent testing confirmed that photography and/or the recording of video shouldn't be an issue. In fact, the only difference that was apparent in extremely darkened areas, he said, was a slightly dimmed effect that in no way prevented cops from making out objects.

Another feature that comes with the military-grade robot is its ability to detect heat in a room, which may help the authorities locate the presence of life within that area.

The state-of-the-art robot is also a reminder of the memory and legacy of Lt. Travis Manion and his ultimate sacrifice. Prior to his deployment to Iraq in 2007, USMC 1st Lt Manion uttered the simple, but profound message of: "If not me, then who?"