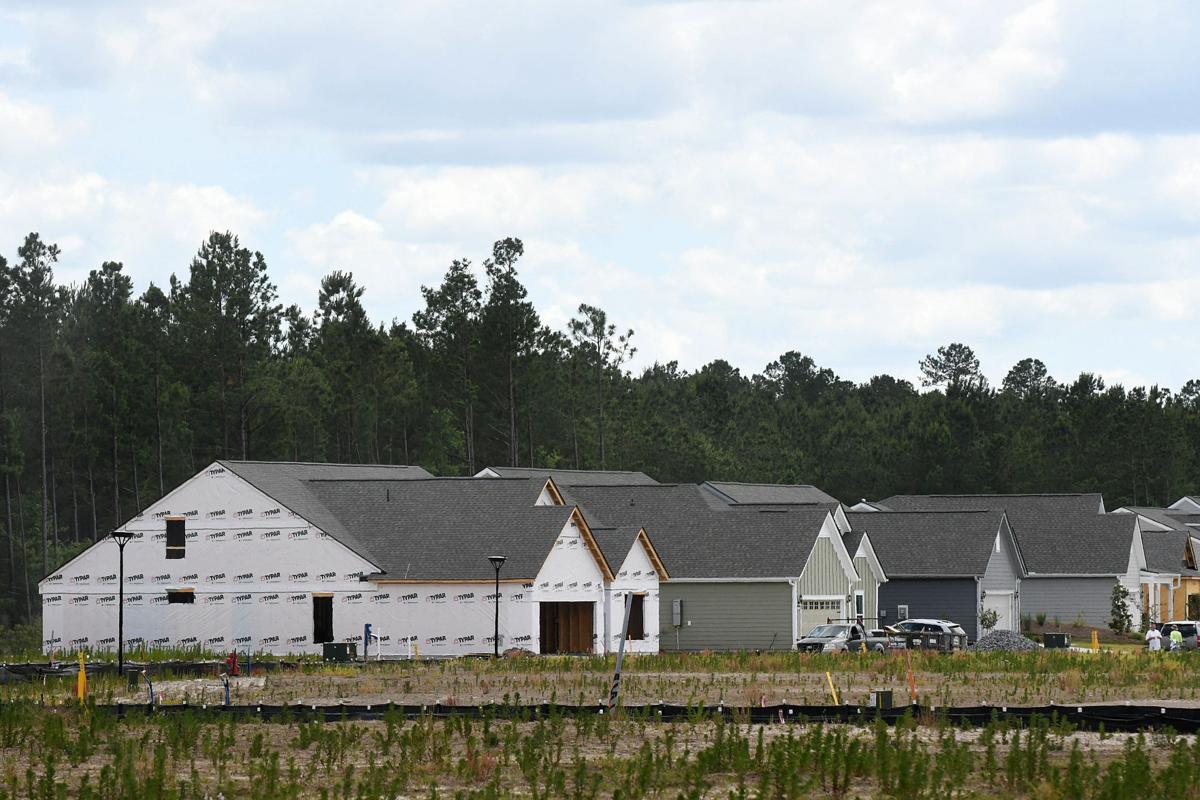 New homes are built in the Del Webb Nexton community which will neighbor a proposed development on more than 900 acres in unincorporated Berkeley County. 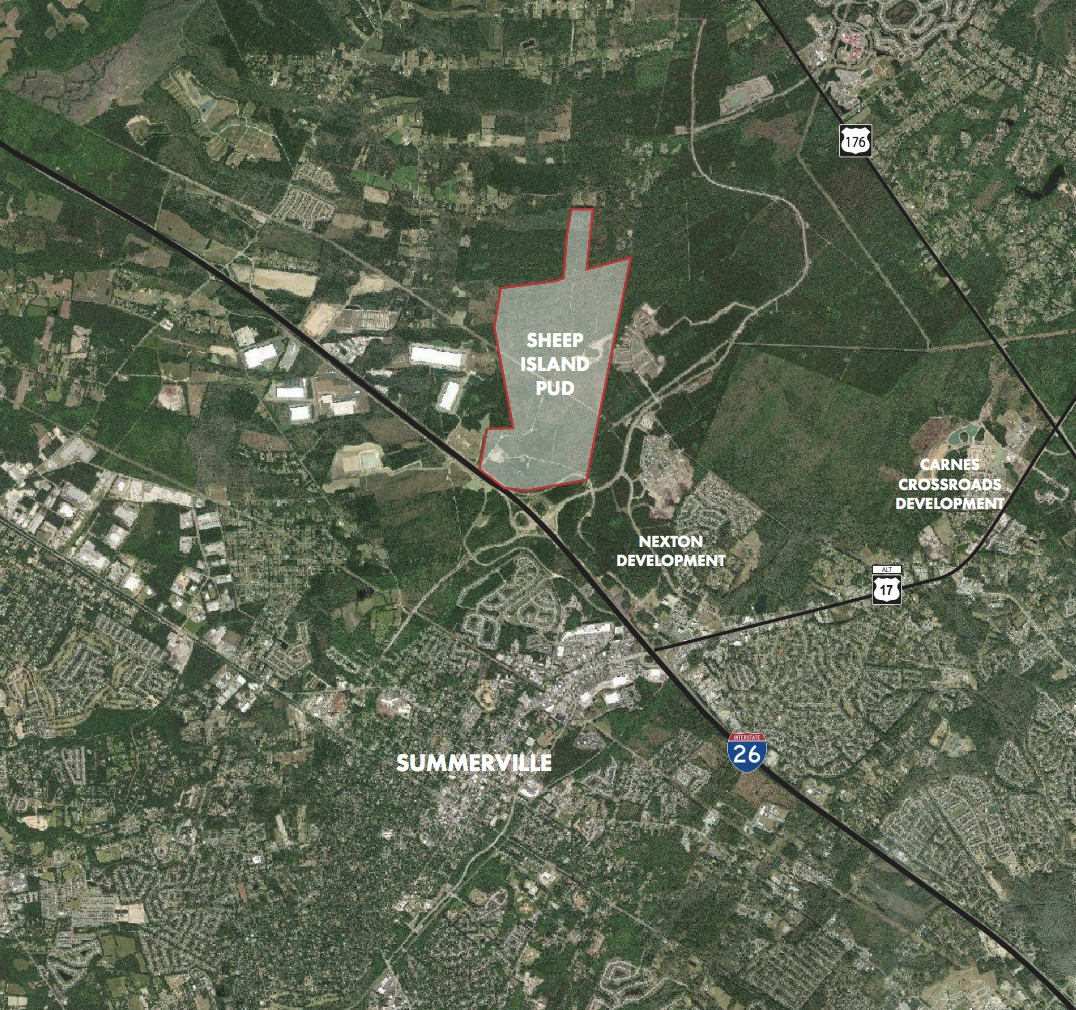 New homes are built in the Del Webb Nexton community which will neighbor a proposed development on more than 900 acres in unincorporated Berkeley County.

The Town of Summerville has granted first reading to an ordinance approving a proposed development agreement with HIC Land LLC, for a planned development unit on 973 acres of land known as the Whitfield Tract.

The decision comes almost one year after the town council denied first reading to the developer’s initial proposal to develop the land located in unincorporated Berkeley County on the eastern side of Interstate 26 at the Nexton Parkway Interchange.

Nexton Parkway lies south of the property, and Sheep Island Road is to the east.

Stefan Hoyer, owner of Hoyer Investment, has worked with the town during the last year to fine-tune a development agreement that suits the town and the neighboring communities in Del Webb Nexton.

Summerville Mayor Ricky Waring said he was pleased with Hoyer’s effort to satisfy both the town and the communities that surround the proposed development.

He also noted that the updated proposal includes more commercial development than it did at first.

“I appreciate what you have done trying to reach our goals and please the neighbors,” Waring said. “I think you’ve got a great project.”

In addition to the single family homes, the proposal includes the development of office, retail, medical offices, restaurants and light industrial. It also has plans for two 100-room hotels.

Summerville Town Councilman Bill McIntosh echoed Waring’s comments about the way that Hoyer modified the agreement in accordance to the needs of all stakeholders.

“I’ve never seen a developer more willing to sit down and talk to planning staff, elected officials, to neighbors (residential or commercial) and her concerns and try to act on concerns,” McIntosh said.

When it was first proposed last year, representatives from the Del Webb Nexton community were very vocal about the project and have followed it every step of the way.

Their community includes more than 200 homes but will eventually be made up of 1000 homes and at least 2000 residents. Their primary concerns were that no busy access roads run along their community’s edge; that only single-family detached dwellings be built on parcels that abut their community; and that a minimum 50-foot buffer of natural vegetation be preserved along the boundary between the two developments.

The group sent a letter to the town to be read during a public hearing for the proposed development agreement during the monthly town council meeting on Thursday.

In the letter, the Del Webb Nexton community members said they have communicated with Hoyer repeatedly and said he has shown a willingness to honor their concerns.

Brent Gibadlo, General Manager of Nexton, has expressed concerns about the developer’s traffic study. In a letter sent to the town clerk on Thursday, Gibadlo, along with the owners of the Baker Motor Company and Home Telecom, said he has continuing concerns about the traffic impact.

He asked that the town wait until a third party review of the developer’s traffic study is finished before approving the proposed development agreement.

Summerville leaders are not convinced that a proposed 2,300-home development is economically…

The Summerville Town Council is treading lightly on a developers’ request to annex nearly 1,…

Berkeley County property could be Summerville's largest annexation of 2019

Property could be largest