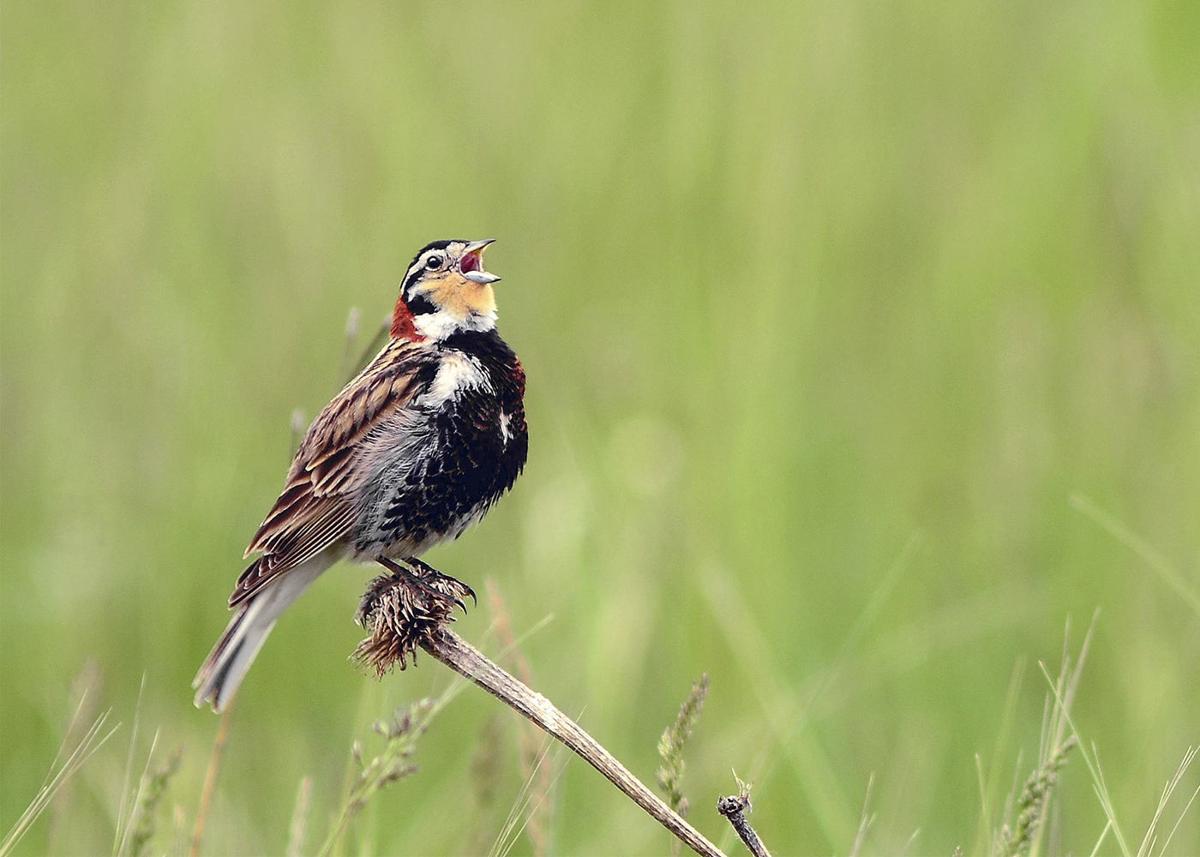 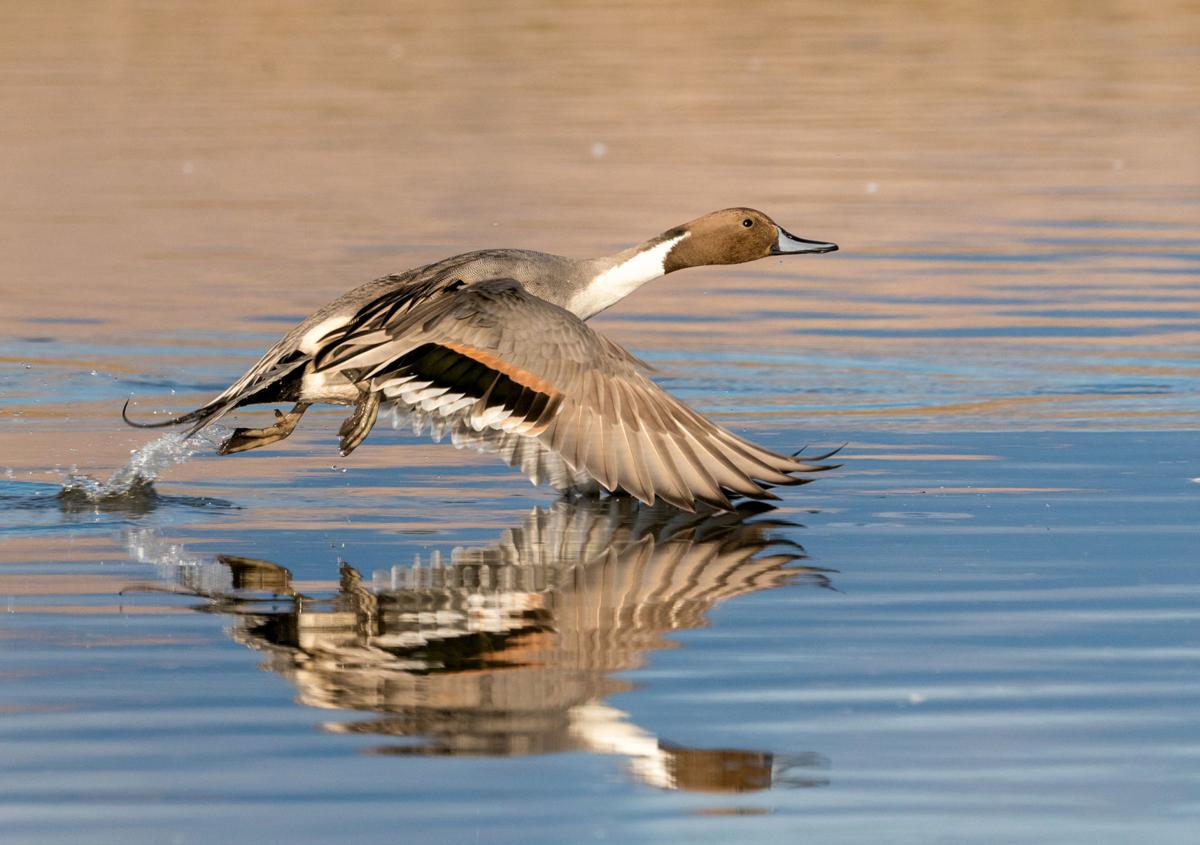 The National Audubon Society has announced a groundbreaking climate report, “Survival by Degrees: 389 Bird Species on the Brink.”

“Looking at the birds on this list, you’ll see some of our most iconic species in South Carolina. Tundra Swans, which breed in the Arctic and winter as far south as our state, will be affected. Brown-headed Nuthatches, with their “squeaky-toy” like calls echoing through our pine woodlands, are also on this list. Even common species, like American Robins, will likely see changes,” said Matt Johnson, Audubon South Carolina’s Director of Bird Conservation and Engagement.

Like the rest of North America, the report shows many of South Carolina’s birds are likely to experience range shifts in the future as a result of a changing climate, with nearly 20 percent of the state’s 236 bird species included in the study identified as vulnerable to climate change. For South Carolina, the breeding (summer) birds will be disproportionately affected – nearly a quarter (35 out of 146) of the species that nest in South Carolina are climate vulnerable.

Taking actions now to keep warming under 1.5°C will reduce the number of vulnerable species in South Carolina during the summer by nearly half (20 out of 146, or about 13 percent versus 20 percent).

“Although this report is about birds, we know that many of these same issues affect people too. We are already seeing the effects of this in South Carolina, from more extreme weather events to flooding and sea level rise,” said Angelina Ricci Eisenhauer, Audubon South Carolina’s Director of Policy and Communications. “The good news is that there are actions we can take today to mitigate the worst effects of a changing climate. When we help birds, we help people too.”

There are a number of steps that people can take, including:

• Reduce your use of energy at home and ask your elected officials to support energy-saving policies that reduce the overall demand for electricity while saving consumers money.

• Ask your local, state, and federal elected officials to expand consumer-driven clean energy development, like solar power, which helps birds while growing jobs in your community.

• Advocate for natural solutions, from increasing wetlands along coasts and rivers that absorb soaking rains to protecting forests and grasslands that are homes to birds and serve as carbon storage banks.

• Plant native plants in your yards and communities to provide vital habitat for birds while improving soil health and helping mitigate the effects of flooding.

• Bird with a purpose! Collect bird data by joining one of Audubon’s community science projects, like the Christmas Bird Count or Climate Watch, and report what you see to E-bird.

Enter your zip code into Audubon’s Birds and Climate Visualizer to see how climate change will impact your birds, your community, and see how you can help.

Audubon’s report is based on the most up to date Intergovernmental Panel on Climate Change (IPCC, 2014) report models for 1.5, 2.0 and 3.0 degrees C of global warming. At the highest warming scenario of 3.0 C, 305 bird species face three or more climate-related impacts.

Last month, Science published a study by a joint team of conservation biologists describing a grim picture: a steady decline of nearly three billion North American birds since 1970, primarily as a result of human activities. Climate change will further exacerbate the challenges birds are already facing from human activity.

In 2014, Audubon published its first Birds and Climate Change Report. The study showed that more than half of the bird species in North America could lose at least half of their ranges by 2080 due to rising temperatures. Audubon’s new findings reflect an expanded and more precise data set, and indicate the dire situation for birds and the places they need will continue.