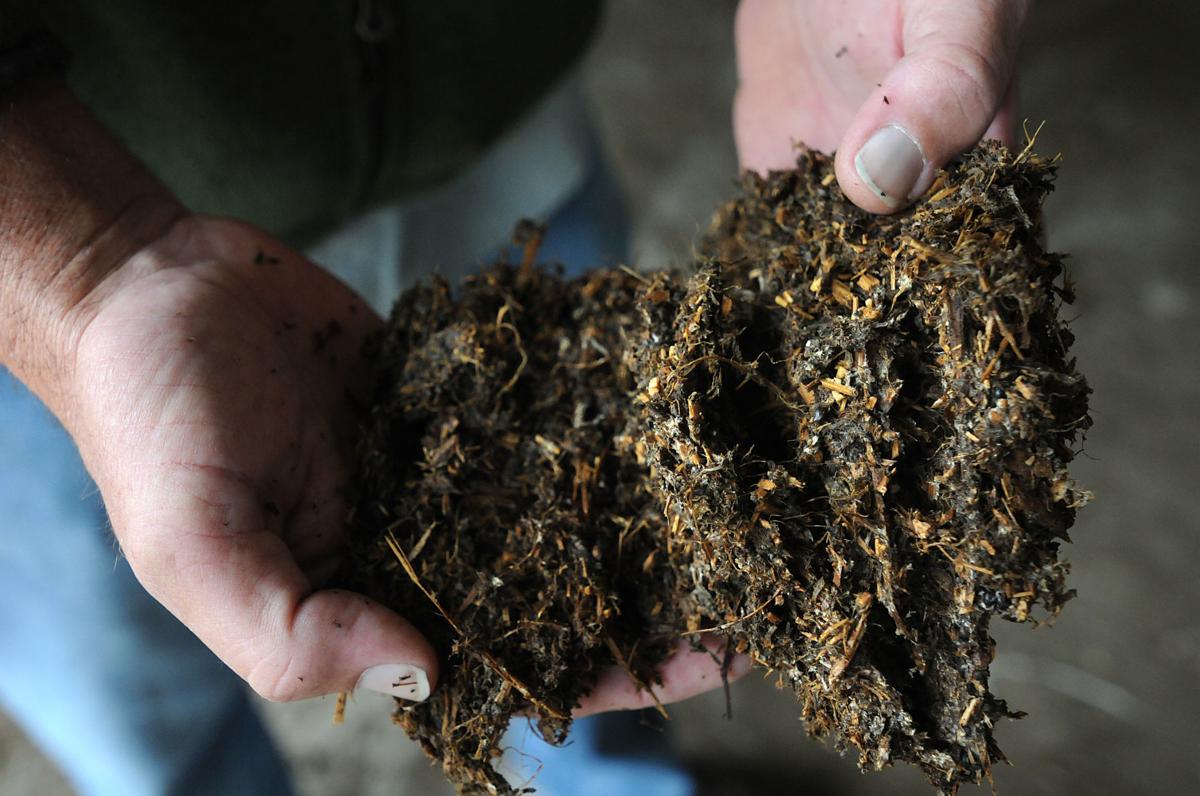 processed at his facility in Ridgeville. 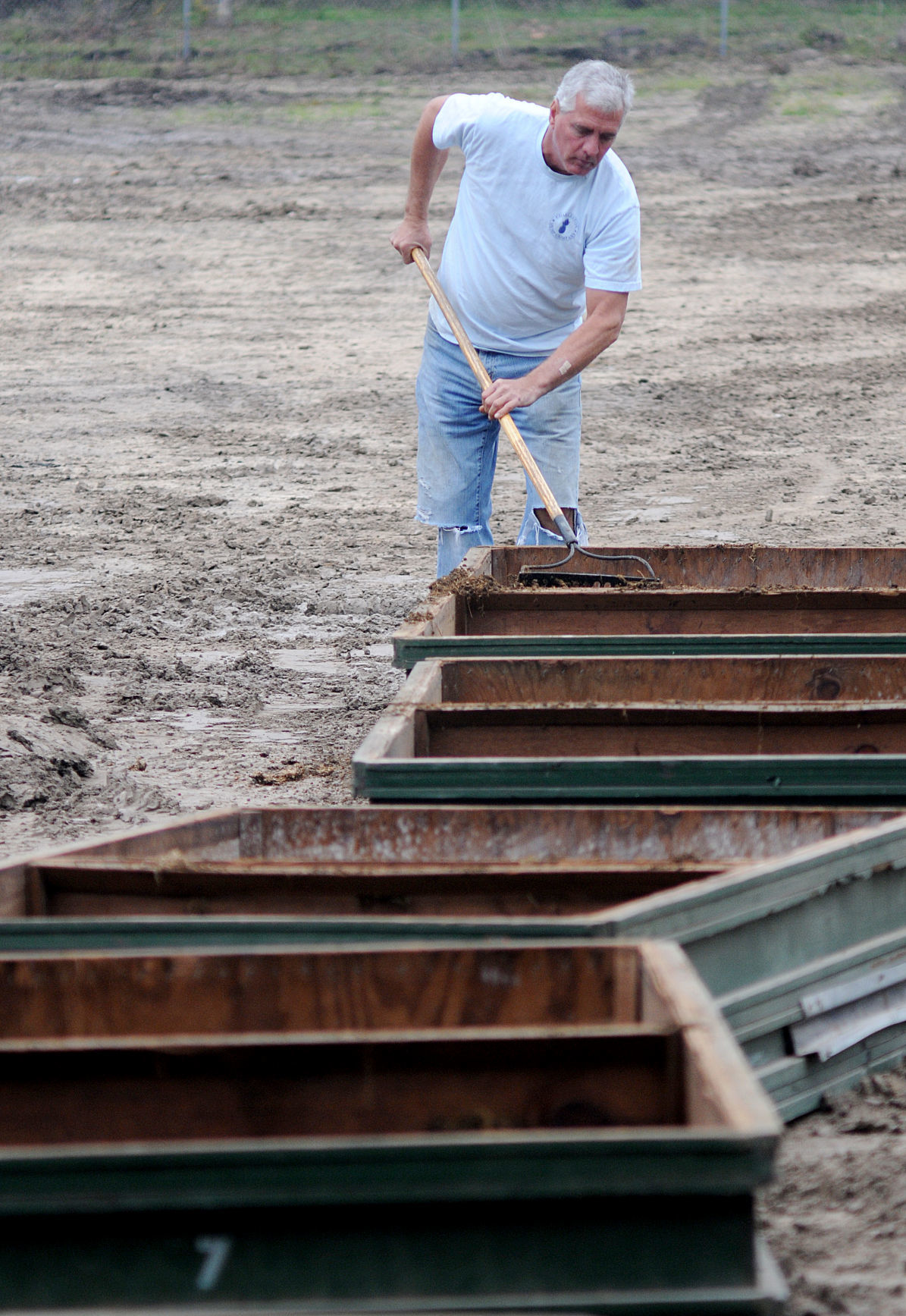 processed at his facility in Ridgeville.

A Summerville resident was one of the first 20 people permitted to grow hemp in South Carolina this year. In 2019, he’s aiming to expand his operation into one of the Lowcountry’s first hemp processing facilities.

After receiving a permit from the South Carolina Agriculture Department, David Bulick grew his first crop of hemp on his farm in Awendaw. When his application for second permit was approved, he cleared land in Ridgeville for seven greenhouses and a manufacturing facility where hemp is dried and the cannabidiol, or CBD oil is extracted and bottled.

Soon his facility will be large enough to accept hemp from farmers throughout the southeast.

“We should be able to produce 100 to 130 bottles a minute within the next three weeks,” Bulick said.

How is it used?

Advocates of the plant say hemp can be used to make thousands of products including clothing, health foods, biofuel, medicines, body salves and pet food. Bulick’s facility will produce primarily products made with CBD oil. He said customers call him all the time to report success after using his hemp salve to treat arthritis or other body pain. He said one of his customers consumes the oil to relieve tremors caused by multiple sclerosis, another gives the oil to their teenager to reduce the effects of ADHD.

The common misconception is that the hemp is grown to make drugs. While hemp does contain tetrahydrocannabinol (THC), the concentrations are much lower than marijuana plants and hemp has no psychoactive effects.

Hemp is a cannabis, its leaves resemble marijuana so it was banned by the federal government in the 1970’s. Fast forward a few decades and CBD oil was legalized for consumption in 2014 in South Carolina. Then in 2017, the state permitted a farming pilot program.

“I don’t want people to take this that we’re going back to the 60’s and 70’s and we’re getting high, we’re not,” Bulick said. “The legislation and the law enforcement have allowed us to jump into this world.”

Bulick said he is fortunate that there is a very high demand for his CBD oil products but he is careful with his wording because he doesn’t want to violate any FDA rules. He won’t guarantee results or promise a cure, instead he said is focused on producing the highest quality product.

While Bulick’s venture into the hemp world is fairly new, his knowledge of growing plants stretches back to his career in landscaping. He started Charleston Lawn Company 18 years ago as a “one man band,” then grew the business to 60 employees with 11 trucks on the road.

Bulick said he was serving over 600 customers a week when he sold the business and bought a nursery in Awendaw.

Traveling used to take up most of his time when he worked in landscaping but now the hemp processing plant in Ridgeville is only 15 minutes away from his house in Summerville.

“This is the coolest adventure I’ve been on and I’m making money at it,” Bulick said.

Carolina Botanical Genetics is currently leasing 283 acres in Ridgeville where an orchard of pines has been planted for timber harvesting. Carolina Botanical Genetics will be responsible for creating an educational institute to serve as an agriculture source in the region. Bulick said he wants to get college students back in the field to “run tractors, create mounds, set plants, do propagation and cloning.” Eventually he wants to add 4H level programs too.

His Turnbull manufacturing company will dry the hemp, grind it, extract it to basic crude, then turn it into distillate form and finally crystalline (99.3 percent) CBD that will be infused into products sold by Charleston Hemp Company. He’s invested heavily into extraction equipment that will eliminate any mold or mildew in the hemp.

“This will allow us to purify it and keep it in the crude form,” Bulick said. “We will have a phenomenal stamp of quality assurance.”

One of the biggest challenges for consumers is knowing which brands are truly good quality. He said some hemp oil companies will dilute their products.

“If you read the label, the label doesn’t tell you everything that you need to know,” Bulick said.

He said sometimes hemp products are “going through too many hands,” from farmer to processor and then to an individual who makes their own product and is not transparent about how much CBD they include.

“We are seed to shelf,” Bulick said.

With his greenhouses adjacent to the manufacturing facility, Bulick said he will be able to operate his own hemp farm year round. As farmers all over the southeast work to build a hemp industry, the need for processing facilities is growing. Bulick said many of the other farmers who were granted a permit to grow hemp are processing their own crop. There aren’t many facilities established yet. In addition to South Carolina farmers, Bulick is starting accept clients from Virginia, Tennessee, even Maine.

Bulick said he’s gaining national and global buyers and expects to eventually produce half a million bottles of CBD oil in a month.

His advice to others interested in growing and processing hemp is to “stay focused, stay quality.”