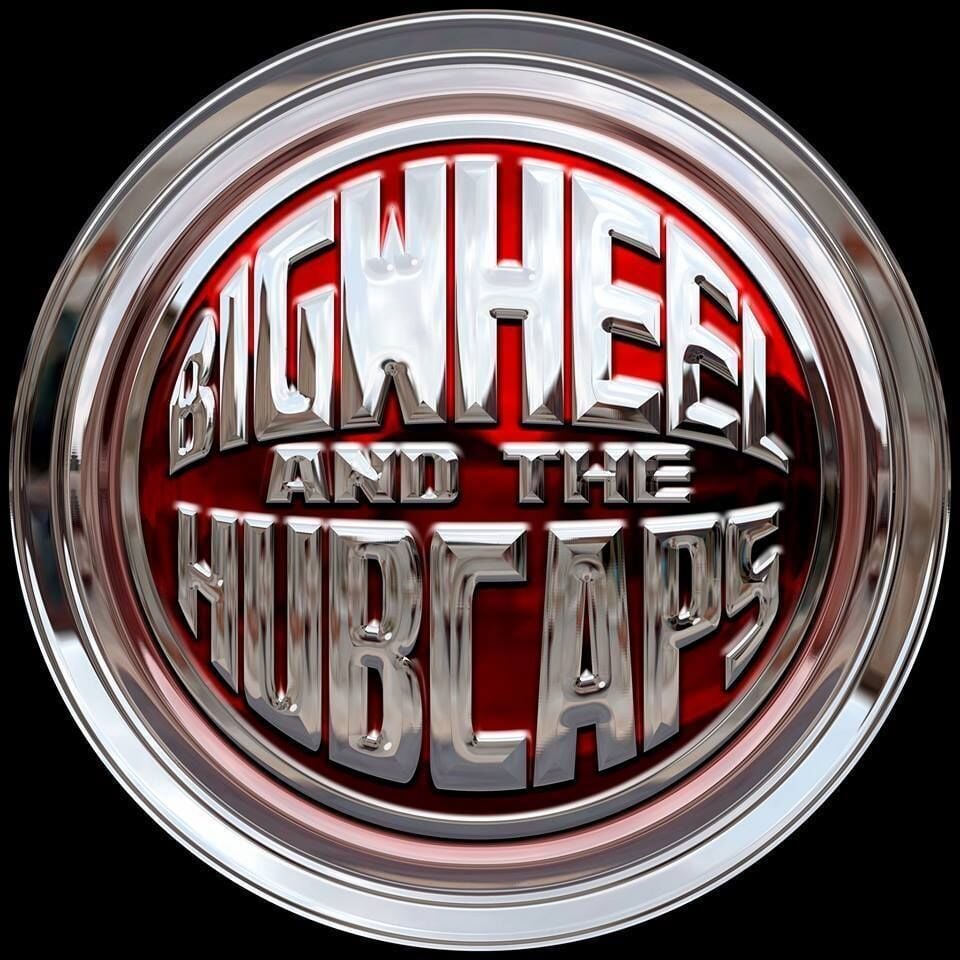 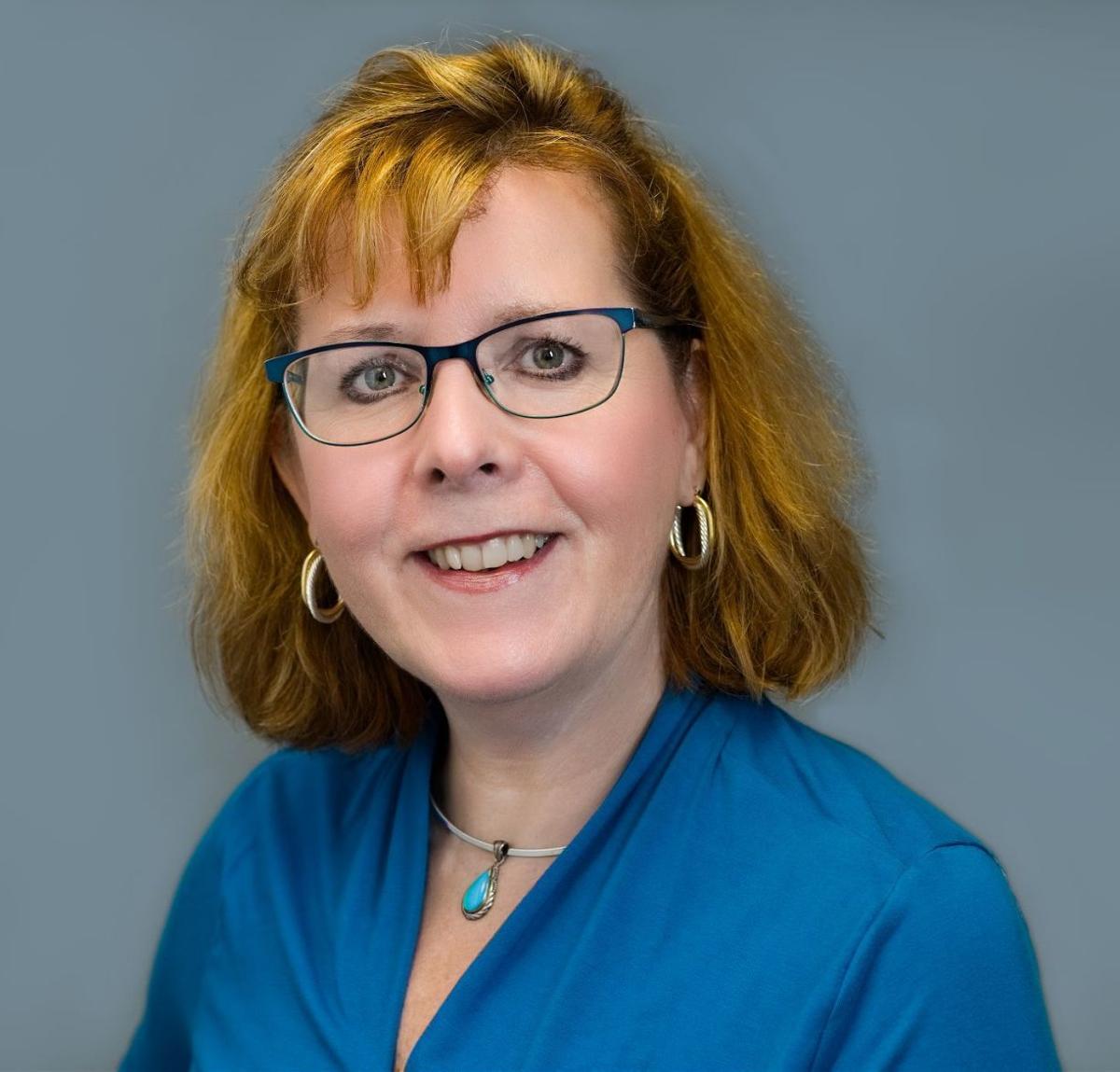 After relocating down here from Maine in 2016, I met Bob Hubbard through the local music scene. His band has been around for four years now. Big Wheel and the Hubcaps are four seasoned musicians with the goal of providing quality musical entertainment to their audiences. They support The Wounded Warrior Program and entertain our Disabled Veteran Heroes at veteran hospitals and facilities.

Regan: When did the band form and how did you all meet?

Hubbard: I formed the band around the first of 2017 first as a 3-member project with the intention of having a successful power trio. I soon found out this format was not exactly a good fit commercially for the area. After a total band shakedown, I assembled a group oriented toward the more popular dance scene. Since the first rendition of the project, there have been some personnel changes that have refined the format like Craig Ibsen on bass guitar.

He is originally from Seattle and chose to settle here after he grew tired of their rainy weather. He brings over 50 years of the early Seattle music scene with him. With soulful vocals and a commanding bass line, he is a true musical warrior in every sense of the word. I discovered him in a local music ad.

After a swinging door of drummers, I finally found the perfect candidate, Mr. Dalee Thomas who is originally from North Myrtle Beach. He had traveled the country in a Motley Crue tribute band and played extensively on Bourbon Street in New Orleans. Percussion-wise he has seen and played it all. I also found him in a local music ad.

Allan Freidberg is our new keyboard and second guitar guy. He’s from Brooklyn and acquired his musical education from Queens College. A multi-talented instrumentalist, he is the voice of reason when needed. I first met Allan at the Low Country Blues Jam and we became friends almost immediately. He graciously came on board when our previous keyboard player returned home to Pennsylvania.

Our new front person is John Vislocky. John, who is a Berklee College of Music grad, is originally from Fords, N.J. He has soaring vocals and was very close to being the lead singer for the band Kansas. He also plays trumpet and congas, too. I met John through Allan.

R: You guys do some charity events sometimes for things like The Wounded Warrior Program, etc.?

H: Yes, in the past, the band has done some volunteer work for the Ralph H. Johnson VA Hospital and the local VFW’s like Post 3137 at the Isle of Palms. We hope to resume some of these events when the pandemic is no longer a threat. We have also done volunteer work and donated guitars for Guitars for Vets of Charleston.

R: What is new with the band now?

H: Well, due to the pandemic and other events, we have undergone some restructuring which I believe will take us to the next level.

There is no lack of professional talent in the group. We are “chomping at the bits” to get out and play again and we were really dismayed when we had to cancel the 20 or so booked shows we had when the virus broke out. We collectively decided to cancel them out of fear for the health of our friends who follow our show schedule. We are gearing up to provide our friends and followers an even better musical experience.

R: Are you mainly a cover band or have you written some originals, too?

H: We play about 95% cover tunes, but we sneak a couple of original tunes in. Hopefully, we will have a few more. We usually try the originals on a larger audience. If they don’t throw anything at us, then we’ll try it again at another show!

R: Bob, your background in music is in covering from country & western to death metal. Do you have a favorite type of music you prefer to play, or do you love it all?

H: This is a touchy subject. If you asked the guys, they would just roll their eyes! I am definitely an old school metal head and sometimes a pinched harmonic will get slipped into “Wooly Bully” or “Brown Eyed Girl.” The guys are not amused. There is a blues player here in town you may be familiar with (your beau) Ron Gill, who, when we were jamming together, heard me slip one of those in. Wow! Did he ever give me the evil eye and then he broke out laughing.

R: Has your band been playing out much lately or are you just getting back into it lately due to the pandemic?

H: We have had two very guarded shows since the pandemic broke out with every possible precaution taken.  We have some shows on the books now.

R: What is coming up for you all?

H: We have some private shows booked for April and May at local community events.