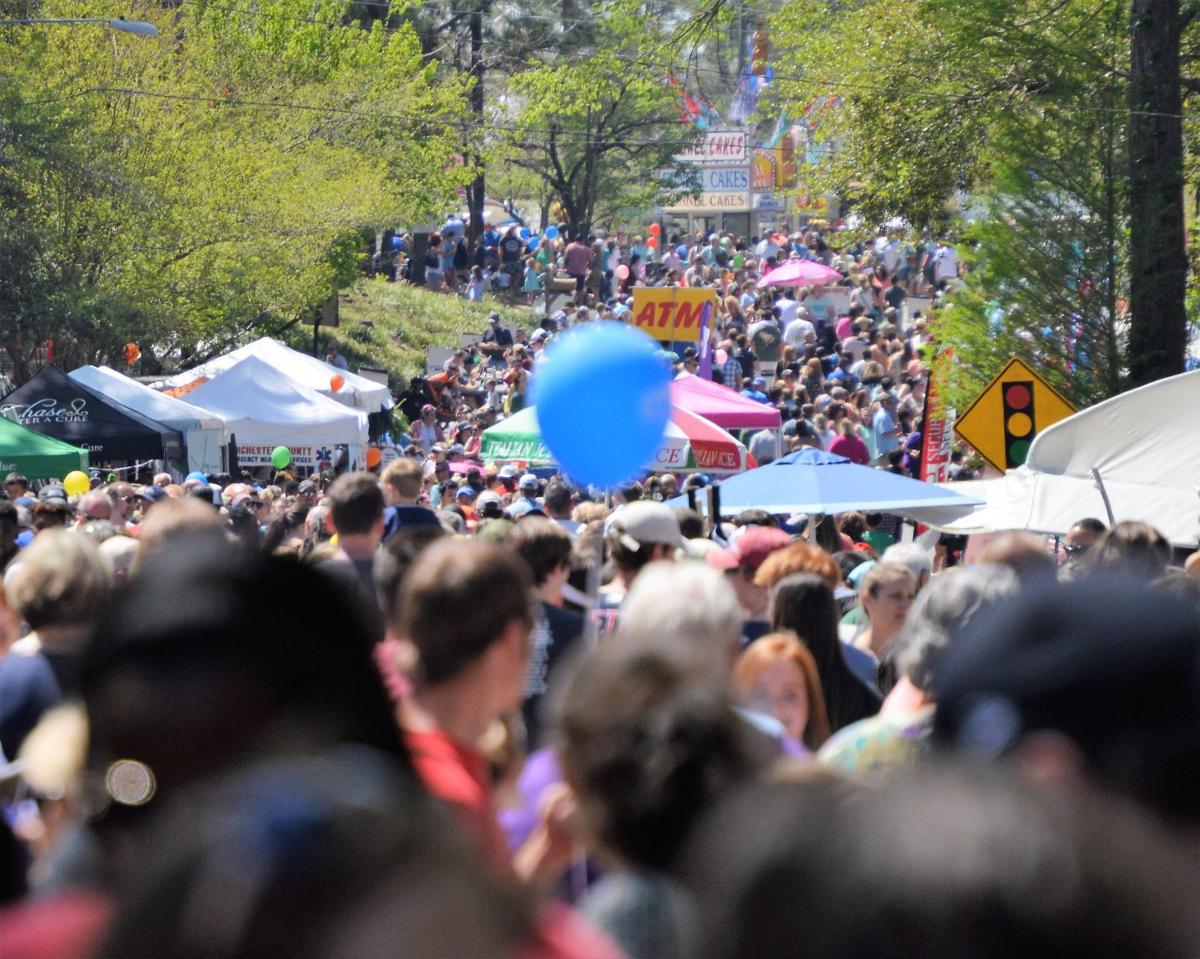 Crowds of Flowertown Festival visitors clog Main Street in Summerville. It’s estimated that about 200,000 people will visit the festival during the weekend. 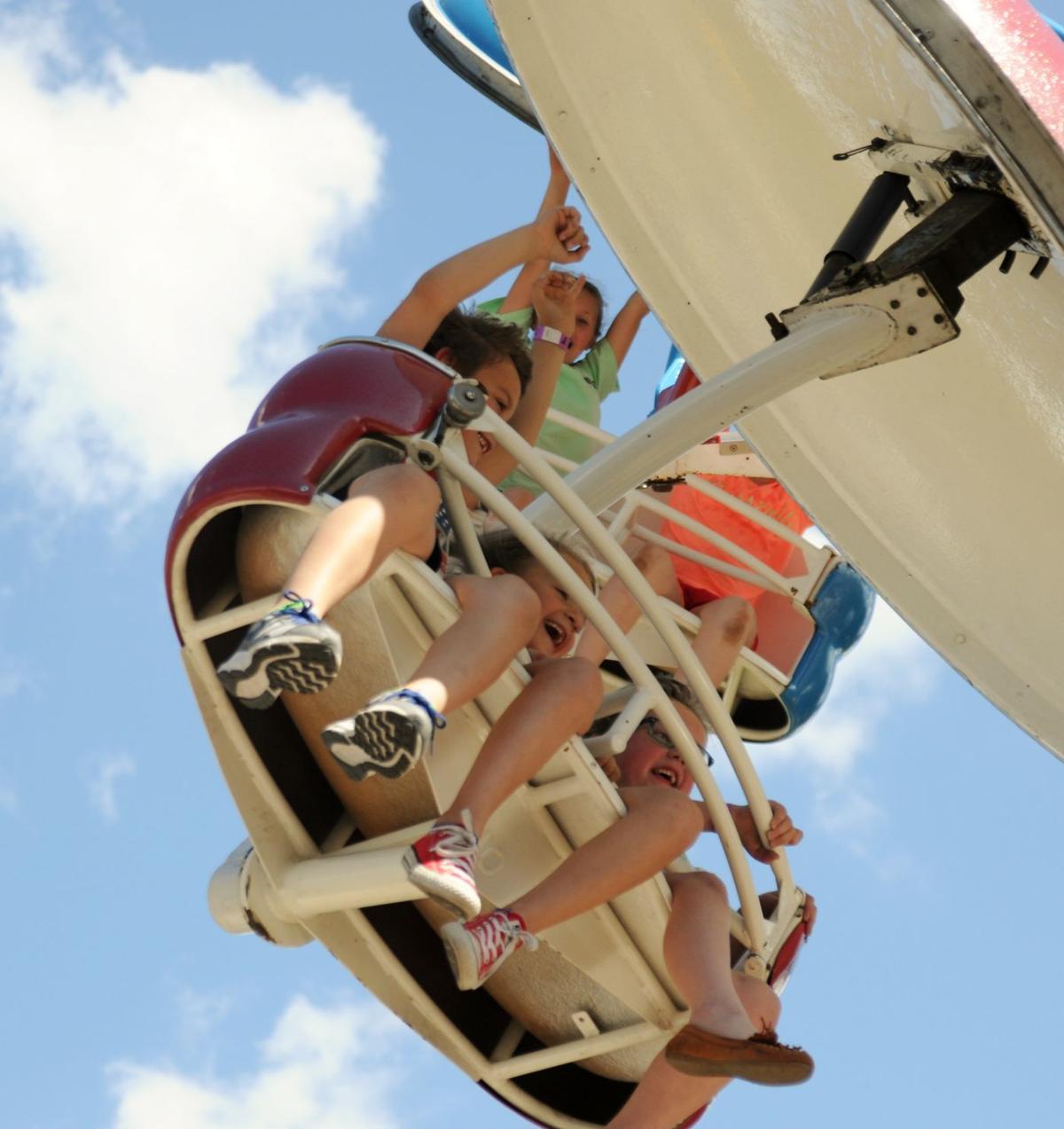 Up, up and away! There are a variety of rides for all ages at the festival.

Crowds of Flowertown Festival visitors clog Main Street in Summerville. It’s estimated that about 200,000 people will visit the festival during the weekend.

Up, up and away! There are a variety of rides for all ages at the festival.

South Main Street will soon be filled with artisans, food trucks, rides, and games as it temporarily transforms into one of the largest arts and crafts festivals in the region.

The 47th Flowertown Festival is expected to draw more than 200,000 people and is estimated to contribute more than $20 million to the local economy.

Kristin Fry, vice president of communications at the Summerville YMCA, said the festival’s Food Truck Friday will feature 9 trucks; double the number of food trucks as last year. All the food trucks will be located on West Richardson Avenue near Summerville Town Hall.

Even more food trucks will be available just a few blocks over for the Flowertown Friday Night event organized by Summerville/Dorchester Chamber of Commerce. The Friday evening event is returning this year after its strong debut at last year’s festival.

More than 1500 people attended last year to dance, dine and socialize at the big block party.

A portion of West 3rd Street will close for the evening’s festivities, said Jena Ferguson, director of marketing and communications. Six to eight food trucks will serve participants- both chamber members and the public are invited to the party.

Midnight City Band, a local band, will perform for the event, which is presented by Home Telecom. Beer and wine is to be provided by Carolina Ale House. A VIP tent for high level sponsors will be provided by Simply Elegant Event Rentals.

Ferguson encourages participants to bring their own folding chairs.

“Set up camp, eat, drink and have fun,” Ferguson said.

One common question regarding the three-day-festival; Where to park?

Fry said people can park anywhere downtown as long as it is not blocked off by police tape.

The town’s free parking garage is one option, several churches will offer parking as well. Flowertown organizers have golf cart transports to anyone needing assistance within the festival footprint.

The festival’s food area, known as ‘The Taste’ will showcase Lowcountry restaurants at the Flowertown Festival where festival participants get “a taste,” of each menu.

More than 300 vendors are committed to this year’s festival including hundreds of jury-selected artists from throughout the country whose work is on display for sale.

Summerville’s Farmer’s Market will be open at the festival on Saturday and Sunday.

“The event was started by a small group of ladies that wanted to build programs and it has really blossomed into what is is today,” Fry said.