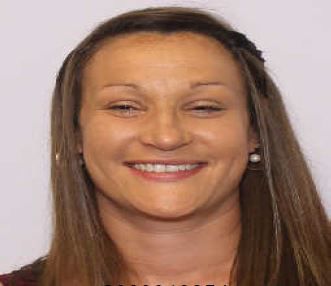 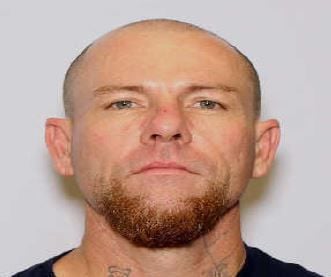 Editor’s note: According to information provided Friday by the Summerville Police Department, the following suspects are still at large. All photos are provided by the reporting agency.

Details: Blevins faces charges of forgery of less than 10,000 related to a Jan. 2 incident at a bank in the 9000 block of Dorchester Road. According to a police report proved by Summerville Police, a man went to the bank to cash a check issued to him in the amount $165 for services he provided to Summerville Medical Spa. However the check had been modified to $965 before it was deposited at the bank.

Details: Duke faces charges of financial identity fraud related to an incident on March 4. According to Summerville Police a woman entered a department store in the 1300 block of North Main Street in Summerville and used a state issued ID, that belonged to a friend of hers, to deposit a cellphone into an ecoATM. An ecoATM is a phone deposit box that gives you money for a phone. Once the phone was deposited in the box. The ecoATM took a photograph of the woman for comparison to the ID. The transaction was captured on video and still photographs.

Editor’s note: According to information provided Friday by the Summerville Police Department, the following suspects are still at large.