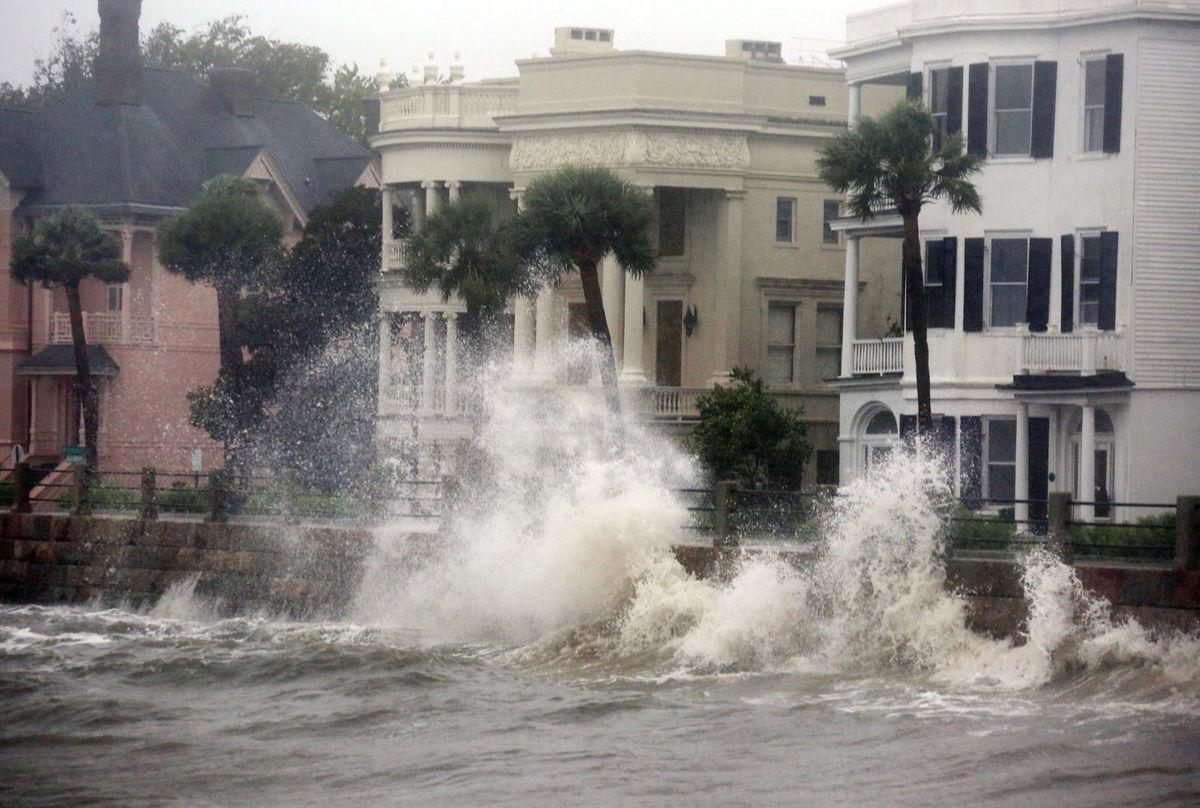 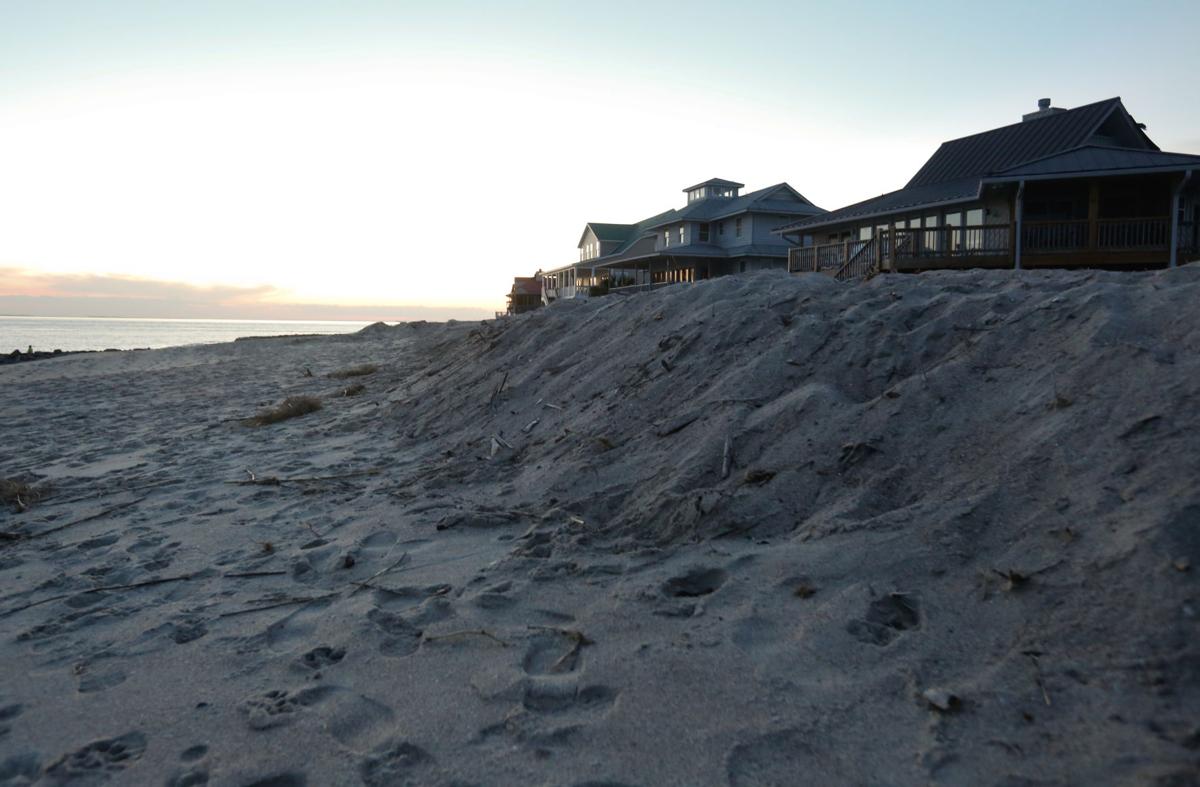 Sand is piled up at Edisto Beach where the dunes were prior to Hurricane Matthew on Wednesday, Jan. 18, 2017. File/Staff

Hurricane Dorian might thrash its way up the South Carolina coast. We've seen that before — recently. It's not a good prospect.

Hurricane Matthew came up the coast like a buzzsaw in 2016, ripping apart the beaches with storm surge surf and dropping flooding rain. It was a minimal hurricane that dropped to a tropical storm after landfall in Cape Romain. Four people died.

The Dorian track was no sure thing Saturday.

New to SC's hurricane season or need a refresher? This list can help you prepare.

The storm could skirt the coast. It could stay out to sea. The spread of possibilities was so wide that one atmospheric scientist earlier said it reminded him of the spread of track for Hurricane Florence when it was offshore last year. At one point, the computer models called for Florence to make landfall anywhere from North Carolina to Georgia.

The damage from Matthew was more than $700 million in South Carolina alone.

The U.S. Geological Survey estimated that half the dunes were flattened along a 177-mile stretch from Florida to North Carolina — including the entire 5 miles of berm of renourished dunes on Folly Beach.

Does the coast between northern Fla., SC have a lower risk of getting hit by a hurricane?

A lot of the damage was done by the backside winds, coming out of the west after the storm had passed.

“The weirdest thing was to hear transformers blow all night long,” said Chad Wright of Summerville afterward. “We heard them blow. Pow! Pow!”

The deluge set records for the highest flow in rivers (which were broken by the rainfall of Hurricane Florence). The tiny Pee Dee River region town of Nichols went underwater, and nine of every 10 residents were forced to move out of their homes.

Landfall on the coast would be worse. Even a track overland from Georgia would be dangerous.

In 2017, Hurricane Irma made a bead for South Carolina from the Gulf of Mexico as a major hurricane after reaching record wind speeds of 180 mph for an Atlantic storm.

It stalled and dissipated in Georgia, never getting within 100 miles of the Savannah River boundary between that state and South Carolina. But its outer band winds raked the South Carolina coast.

One person in this state died when a tree limb fell on them. Tornadoes were reported and one tore up a barn. The storm surge tide reached 10 feet high — a level not seen since the monstrous Hurricane Hugo in 1989, and so much debris piled up on the Botany Bay beach causeway on Edisto Island that staffers estimated it to be 2 to 3 feet thick.

Irma's toll of destruction was more than $1 billion.

"We were 400 miles from the center of the storm," said Greg Garner afterward, a little astounded. His family's home on Sullivan's Island was torn up by the winds.

"You tend to focus on where the eye of the storm is heading. It doesn't matter how far away you are, you can still be affected substantially," he said.

As Charleston-area residents faced their third hurricane evacuation in four years' time, many called the latest departure order a premature move that will disrupt lives and drain wages while a possible landfall from the ever-dangerous Dorian remains uncertain.