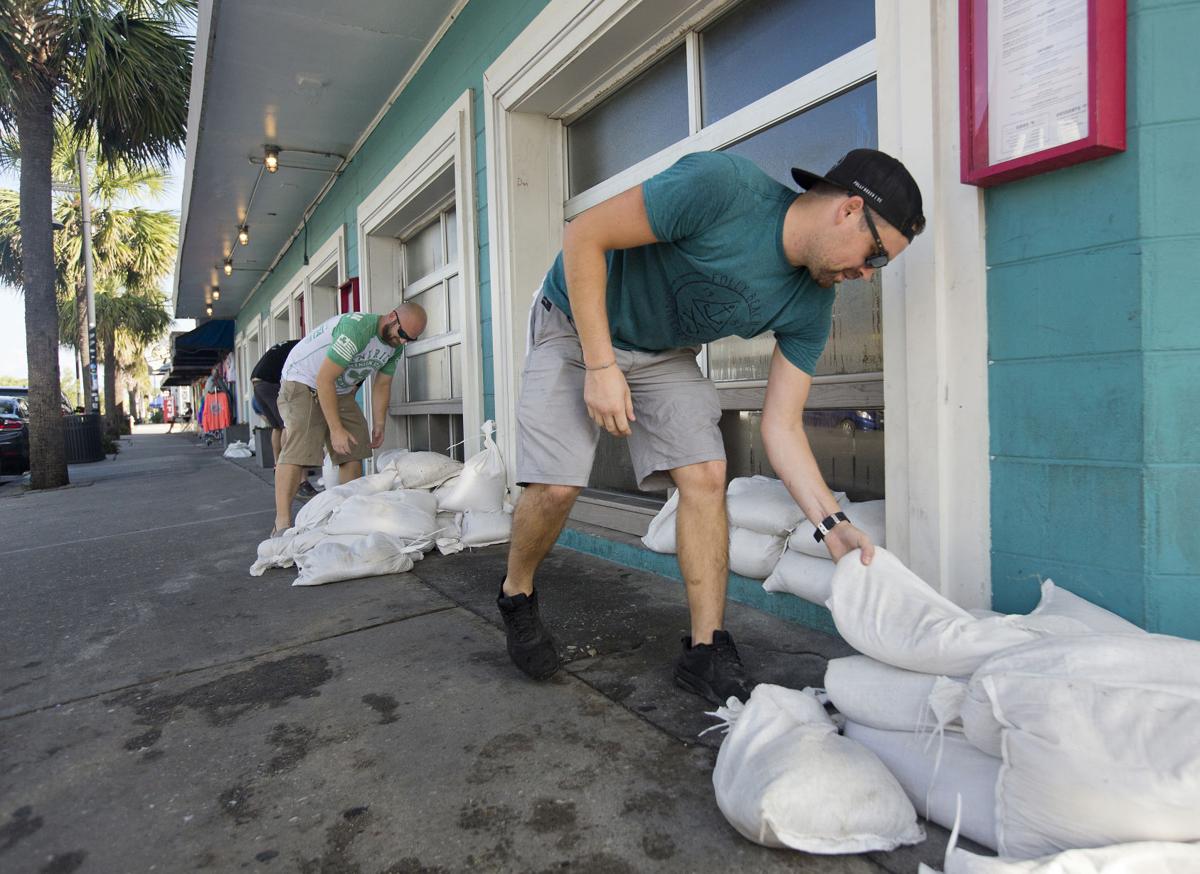 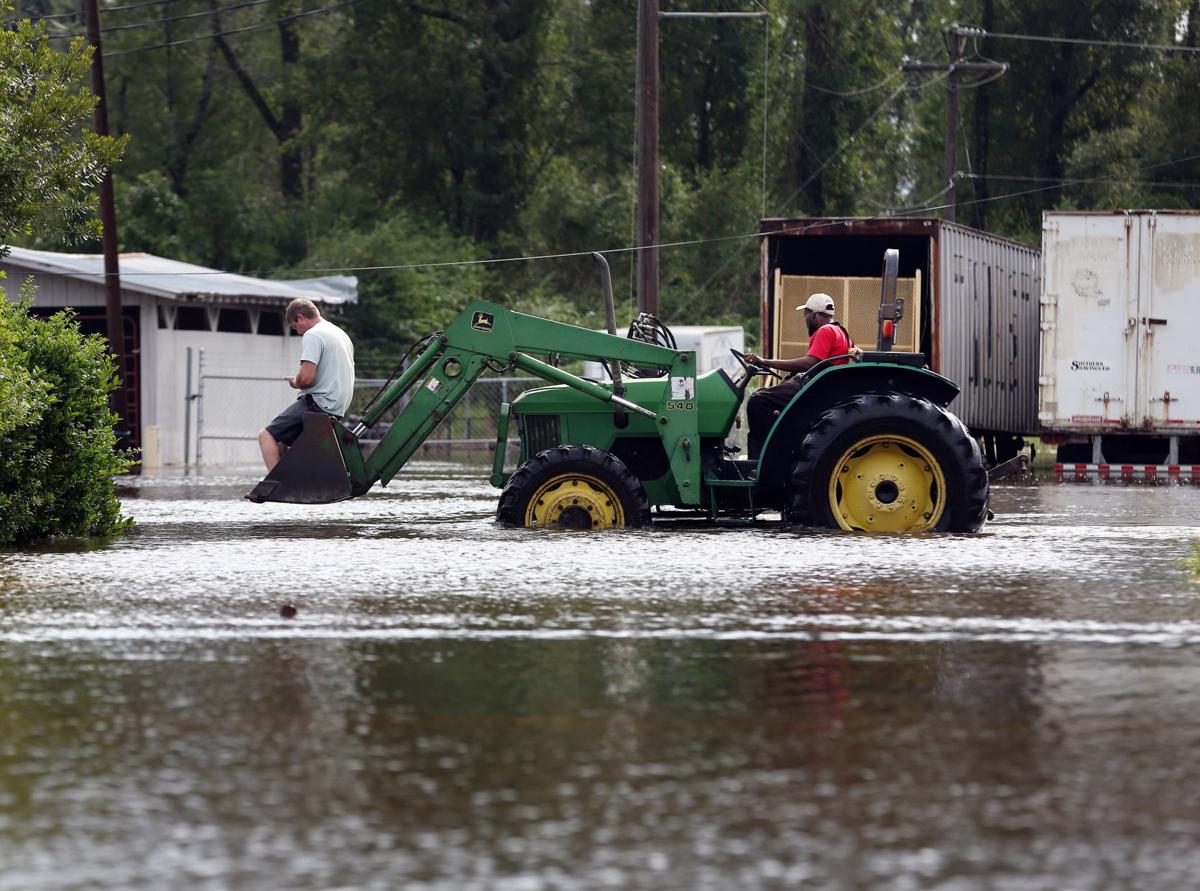 Despite the threat of hurricanes, South Carolina's economy has shifted toward the coast and further into harm's way. The same is true for eight other states, Moody's Investors Service said, but South Carolina could be at the biggest risk.

The Palmetto State has seen the greatest increase in economic exposure due to hurricanes of all coastal states, Moody's analysts wrote in a report released Thursday.

That is because the state's wages and employment are ever-more concentrated on the coast. The analysts looked at about 20 years of federal data.

Moody's report highlights yet another way the business community is threatened by the possibility of hurricanes. The season for the storms runs from June 1 to Nov. 30.

Gov. Henry McMaster said Friday at an event at the Charleston County Emergency Operations Center the economy will be repaired after storms the same way it has been in the past.

"Our economy is humming," McMaster said. "If people want to do business in South Carolina for a variety of reasons, we want them to know this is a place where hurricanes happen, where floods happen and we’ll deal with it with preparedness."

The report highlights a good-news, bad-news situation for South Carolina. Charleston's wealth is growing, in large part because of it's a port city.

But the state's economy is at greater risk as it gravitates toward the ocean.

Charleston Mayor John Tecklenburg said the city is simply wealthier than it has been.

Still, whenever a storm comes, the state will take a loss, he said. Though there is some initial stimulus that comes with rebuilding efforts, some businesses have to pull from their own reserves to make repairs, or will simply remain damaged.

Florida and Texas have been able to protect themselves somewhat by pulling their economies inland, Moody's stated.

The city of Charleston and the state of South Carolina still hold the best possible ratings from Moody's. Such ratings evaluate the risks associated with investing in a government's debt.

Standard & Poor's analysts, in their ratings announcement, said the city's management is being proactive about preparing for flooding and natural disasters. Its resilience office is "looking at ways to protect the city, including infrastructure investments and zoning changes," Poor's analysts wrote.

An article in Insurance Journal points out that ratings agencies rarely change their opinions of municipalities in light of climate change risks.

And states rely on federal disaster assistance to shield them from cleanup and reconstruction costs, Moody's said. A lack of federal assistance after natural disasters would likely lead to a knock on credit ratings.

South Carolina officials still are unclear how much disaster relief funding the state will receive this year of a $19.1 billion relief package.

Charleston doesn't entirely depend on federal dollars coming through.

Amy Wharton, the city's chief financial officer, said credit rating agencies were reassured by how much money Charleston has saved up. In the event of a hurricane, Charleston tracks all of its costs closely. The city keeps between $400,000 and $600,000 in a fund for emergencies, Wharton said.

"As the criteria comes, we'll address it," Wharton said.

Bo Petersen contributed to this report.