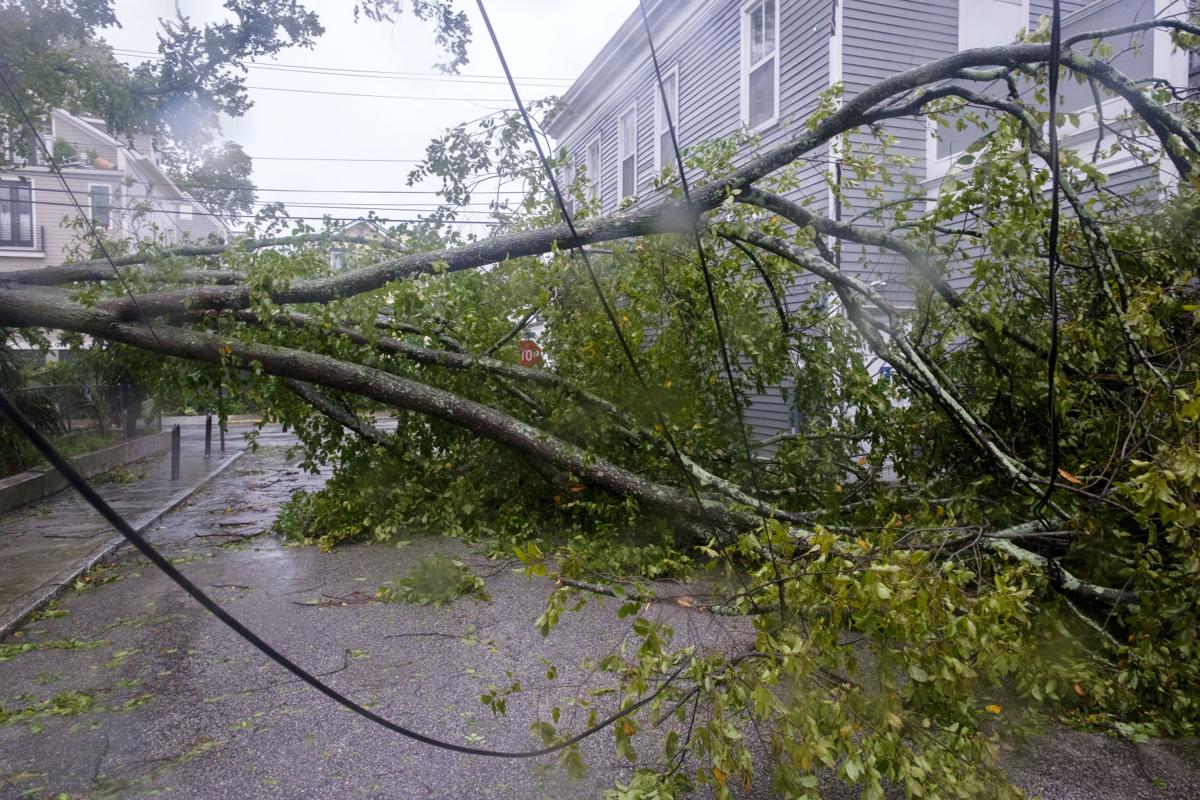 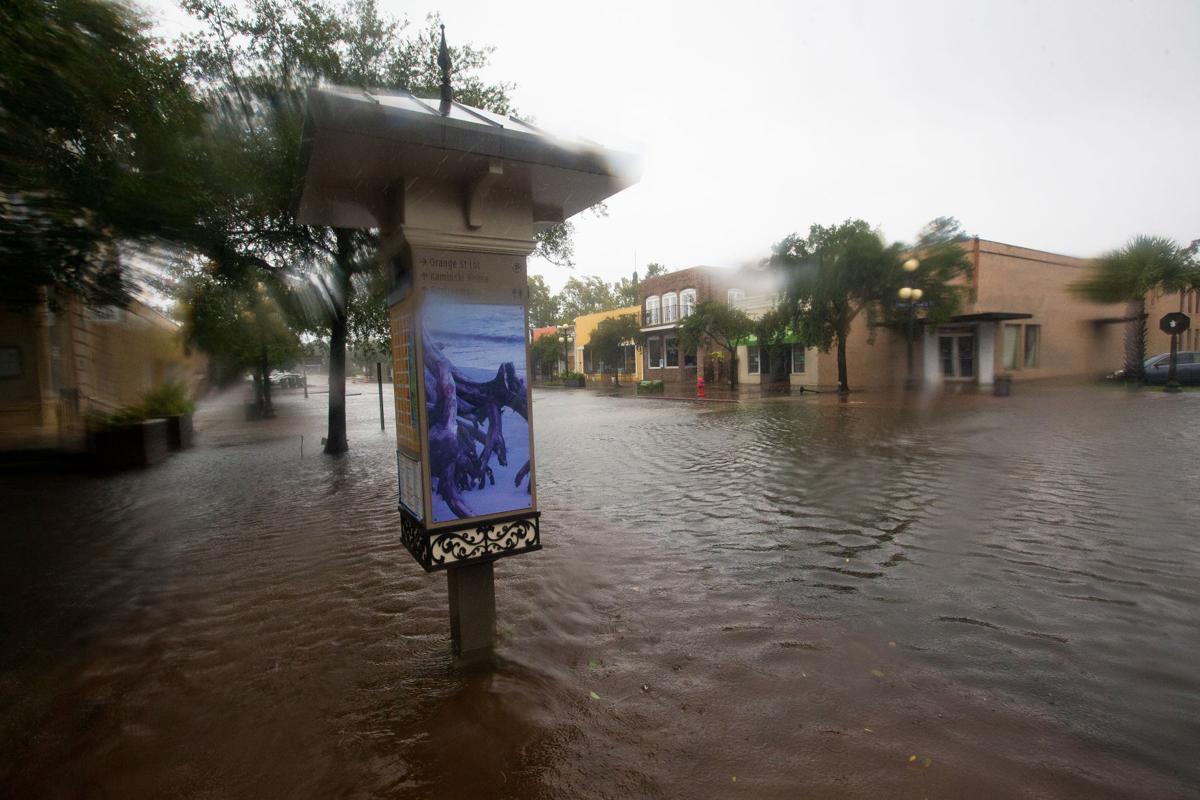 Hurricane Dorian knocked out power to more than 270,000 homes and businesses across the Palmetto State on Thursday as tropical storm-force winds whipped up the coast, uprooting trees, felling branches and snapping electric lines.

The cyclone began knocking out power in the early morning hours as it continued its crawl northward. But the damage to the coastal electric grid picked up as the eye of the storm drew closer to land and wind gusts of more than 50 mph lashed parts of the state's coastline.

At one point, Gov. Henry McMaster announced the entire city of Georgetown was without power.

Hundreds of utility crews and contractors who were staged in advance of the storm worked to restore power to rural communities and parts of downtown Charleston. But they were hampered in the early afternoon by the high wind speeds, which made it impossible to use bucket trucks.

Dominion Energy, which took over South Carolina Electric & Gas earlier this year, dealt with the most outages. By Thursday afternoon, the investor-owned utility reported more than 165,000 customers without electricity.

Keller Kissam, chief operating officer for Dominion in South Carolina, said one of the harder-hit areas was James Island, where tree trimming was delayed by four months as residents complained about damage to some of the island’s venerable live oak trees.

That delay, Kissam said, resulted in more lines being brought down in the storm and slower repairs as tree-trimming crews cleared debris before line restoration could begin.

“We’re somewhat paying the price for that,” he said.

James Island residents weren't alone, however. Most of Dominion's territory along the coast saw damage to power lines.

Farther south, more than 13,000 Dominion ratepayers in Beaufort County waited for their power to come back on.

And the town of Awendaw, a small community north of Mount Pleasant, had more than 2,300 customers without power alone. And the Awendaw-McClellanville Consolidated Fire District reported their stations were running on generators early Thursday.

Power is out in Awendaw, Stations running on generator power.

The other utilities and electric cooperatives in South Carolina were also battled the effects of Dorian's powerful gusts.

More than 80,000 electric cooperative customers, mostly in South Carolina's coastal counties, were riding out the storm without electricity. Berkeley Electric Cooperative alone suffered more than 59,000 outages at one point.

Santee Cooper, which serves customers in Berkeley, Georgetown and Horry counties, reported more than 25,000 of their customers without power late Thursday. And Duke Energy, which serves other parts of the Pee Dee, had more than 1,200 outages reported.

The utilities and their contractors plan to work around the clock to get the lights back on in South Carolina. The slow pace of Dorian, however, made the work of the linemen even more difficult.

Santee Cooper, for instance, was forced to pull crews back as the eye of the hurricane paralleled the coastline and the wind speeds picked up on Thursday morning. Many of Santee Cooper's customers are along the coast near Georgetown and Myrtle Beach.

Duke and Dominion were incapable of using their bucket trucks in some of the stronger winds. The utilities don't put linemen up in wind faster than 35 mph, since the trucks can become unstable.

To report a power outage, contact the utility you pay your electric bill to.

In South Carolina, that is either Santee Cooper, one of 20 electric cooperatives, Dominion Energy or Duke Energy.

Co-op customers can find the correct number to call at www.ecsc.org/content/reporting-your-power-outage