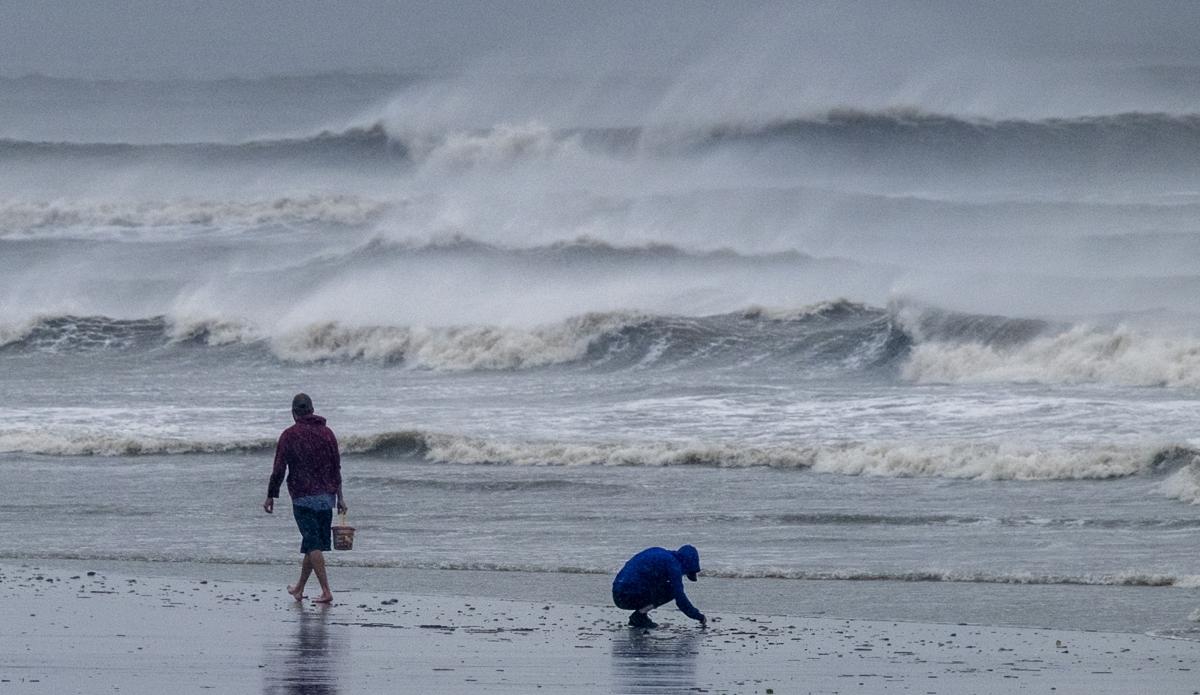 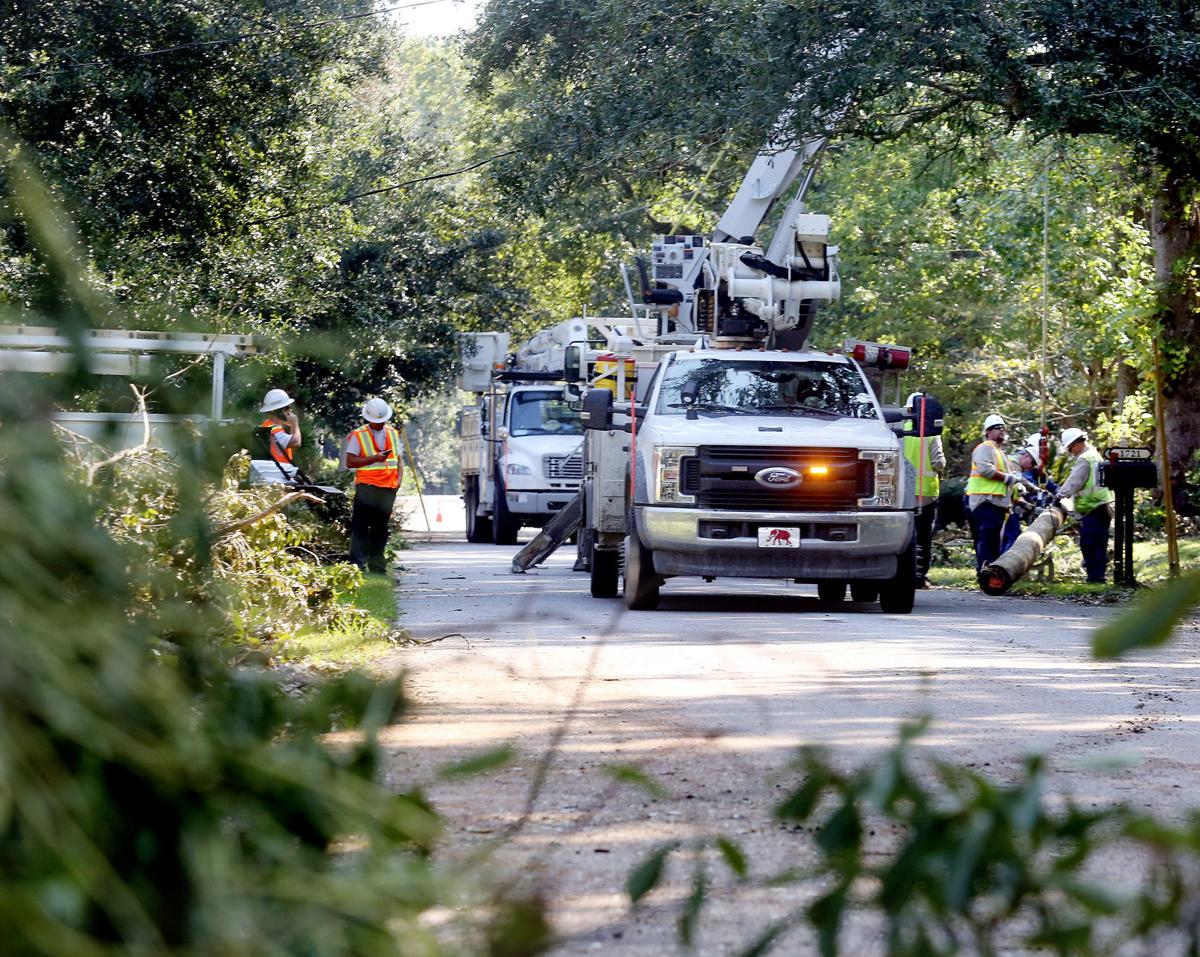 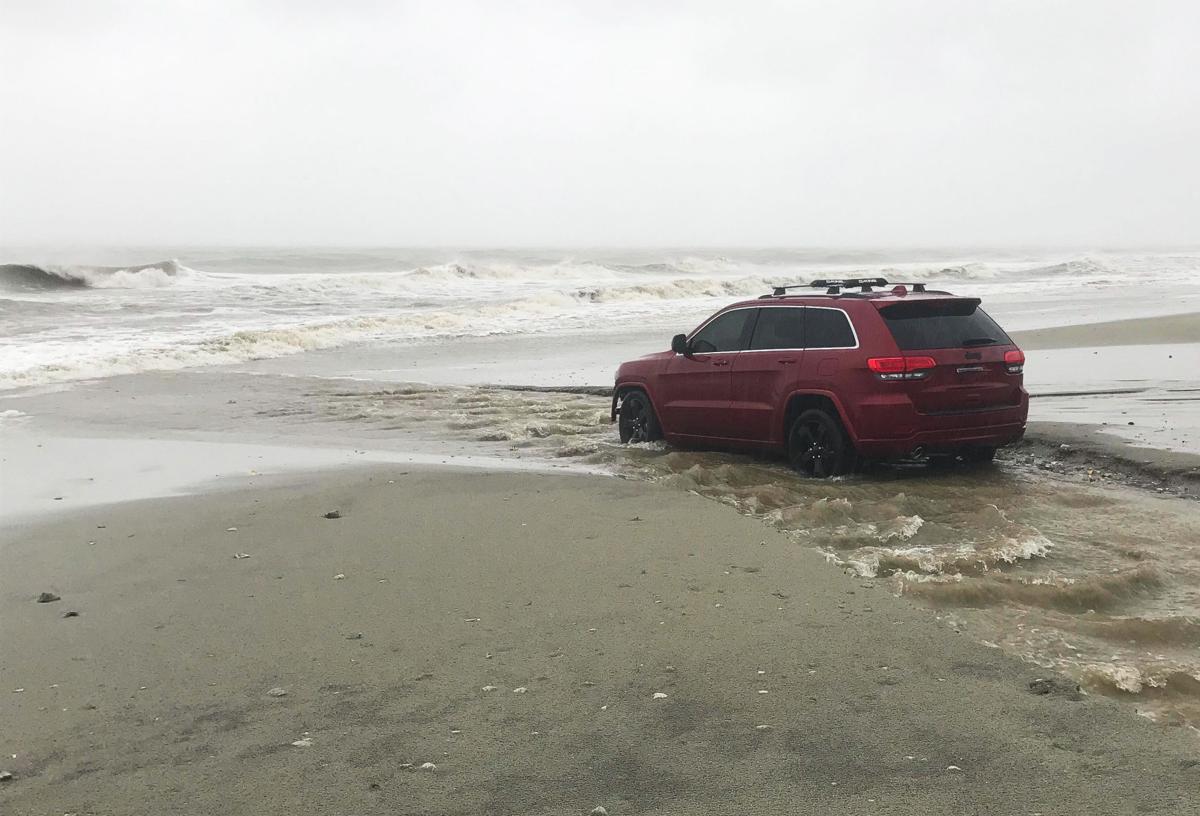 A Jeep stuck in the sand in Myrtle Beach on Thursday, Sept. 5, 2019, as Hurricane Dorian passed by South Carolina made the national spotlight. File/Andrew Whitaker/Staff

The 2019 hurricane season was one where forecasters seemed to jump back and forth in their predictions of how many storms would form.

The reality was the year will finish pretty close to average.

For the season that officially ends Saturday, researchers hemmed between 2019 being "near normal" or "slightly above normal" when the prediction period began in the spring.

Dorian was a chilling reminder for SC, Southeast as hurricane season winds down

By August, however, some were ramping up expectations.

In both cases, the forecasters were close: There were more storms that formed in the globe's hurricane alley than the average would suggest, but still about as many hurricanes.

The long-term average is 12 named storms, six becoming hurricanes and three of those major.

What was difficult this year was that a mix of climate conditions made predictions uncertain from the start and kept things uncertain.

The seas were warm enough to stir hurricanes in the tropical Atlantic, where some of the strongest of the storms form. Wind shear — the contrary winds that cut apart tropical cyclone winds — never really got too strong.

"On average over the tropical Atlantic, air was sinking more than normal during the peak of the season," said Phil Klotzbach, lead scientist for the Tropical Meteorology Project, considered the dean of computer forecast predictions.

"That tends to dry out and stabilize the mid-levels of the atmosphere," he added.

Hurricane Dorian swatted the state as a powerful tropical storm and the hurricane's center came very close to Myrtle Beach. But there was just just too much dry air to the west, said Cary Mock, a University of South Carolina hurricane researcher, to let it do much damage over land.

"The hurricane caused some significant coastal damage, erosion and rain, and caused great anxiety with evacuations," he said. "Dorian is typical of a South Carolina near-miss bigger hurricane given what could have happened with the circulation patterns and timing."

Mock has researched 300 years of records relating to tropical cyclones that took at least a swipe at South Carolina. Of those, the storm numbers for 82 years were similar to 2019, he said. There were 113 years with no tropical cyclones.

Federal forecasters "pretty much hit the nail on the head" in August with their mid-season adjustment of predictions, Klotzbach said.

The National Oceanic and Atmospheric Administration bumped up its numbers then, calling for 10 to 17 storms, five to nine hurricanes and two to four major hurricanes.