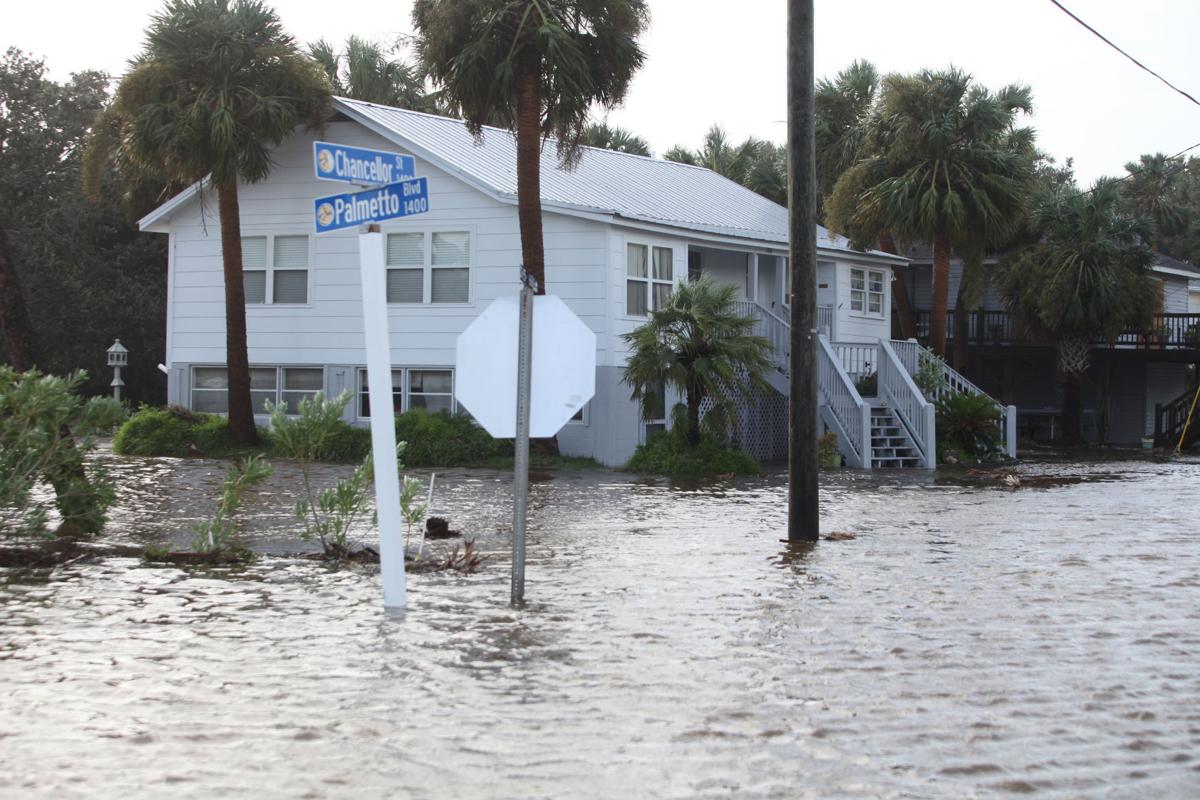 A home on Palmetto Boulevard in Edisto Beach is surrounded by water hours after Tropical Storm Irma's storm surge inundated parts of the town in 2017. File/Staff 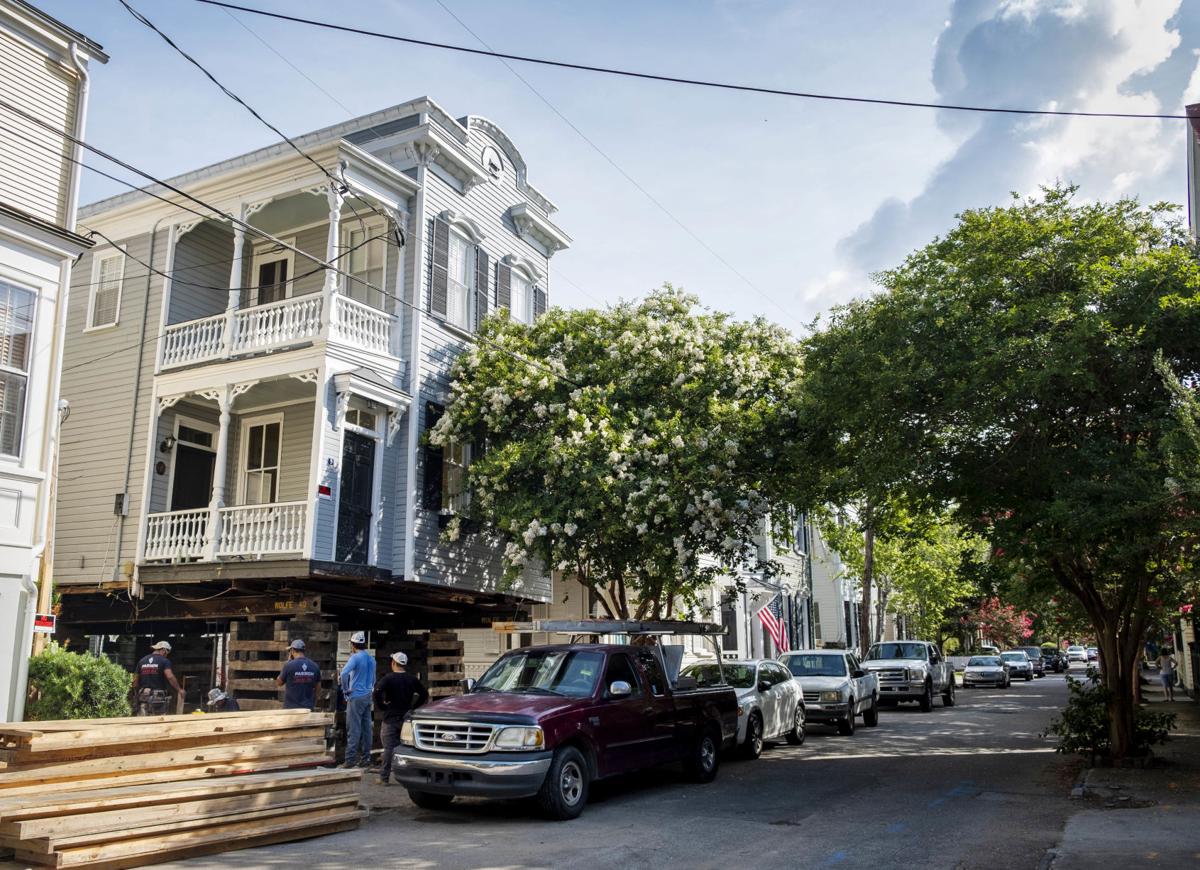 Recurring flooding is compelling some to elevate their houses in Charleston. FEMA flood maps may also determine whether a damaged home has to be elevated after it is fixed. File/Matthew Fortner/Staff

A home on Palmetto Boulevard in Edisto Beach is surrounded by water hours after Tropical Storm Irma's storm surge inundated parts of the town in 2017. File/Staff

Recurring flooding is compelling some to elevate their houses in Charleston. FEMA flood maps may also determine whether a damaged home has to be elevated after it is fixed. File/Matthew Fortner/Staff

Charleston County's updated flood maps will finally go into effect next year, giving clarity to homeowners about whether they will be required to have flood insurance and how they can repair their homes after a storm.

Starting Jan. 29, builders will have to construct homes to the heights in the new Federal Emergency Management Agency maps, which in many cases across the region are lower than the current standards.

City of Charleston Floodplain Manager Stephen Julka said some properties have a standard 4 feet lower than the current one; in Charleston County, the biggest change will come on Edisto Island, where some heights have lowered by as much as 7 feet, county Floodplain Management Coordinator Katie Faith said.

Faith said the changes are also "really beneficial for homes that are already constructed because that means they will have a lot lower insurance premiums." Some properties have been downgraded to less severe flood zones, or been put in zones where insurance is no longer required.

Homes that are "substantially damaged," or require repair beyond 50 percent of their value, must meet FEMA's base height for houses in flood zones when they are fixed. That can mean additional expense for older homes, built before the federal flood insurance rules were in effect.

The delayed start date for the new maps mean the current, more stringent standards will also be in place for the remainder of hurricane season.

"If (a homeowner) would benefit from waiting for the new flood zones to take effect, it would really just be a matter of timing" on doing repairs, Julka said.

FEMA maps don't say with certainty whether a home will flood; rather, they try to assess the risk of a 100-year storm, or a deluge that has a 1 percent chance of appearing each year.

But the disaster agency routinely misses flood-prone homes. Many people also assume they have to be in a flood zone to buy a federally backed flood insurance policy, but that's not the case.

The maps are supposed to be updated regularly, but the county's current maps date back to the early 2000s. Draft drawings for counties across the state were released in 2016, but property owners and municipalities can delay them with appeals.

Two appeals on Kiawah Island served to drag out the process for Charleston County longer than anywhere else in the state.