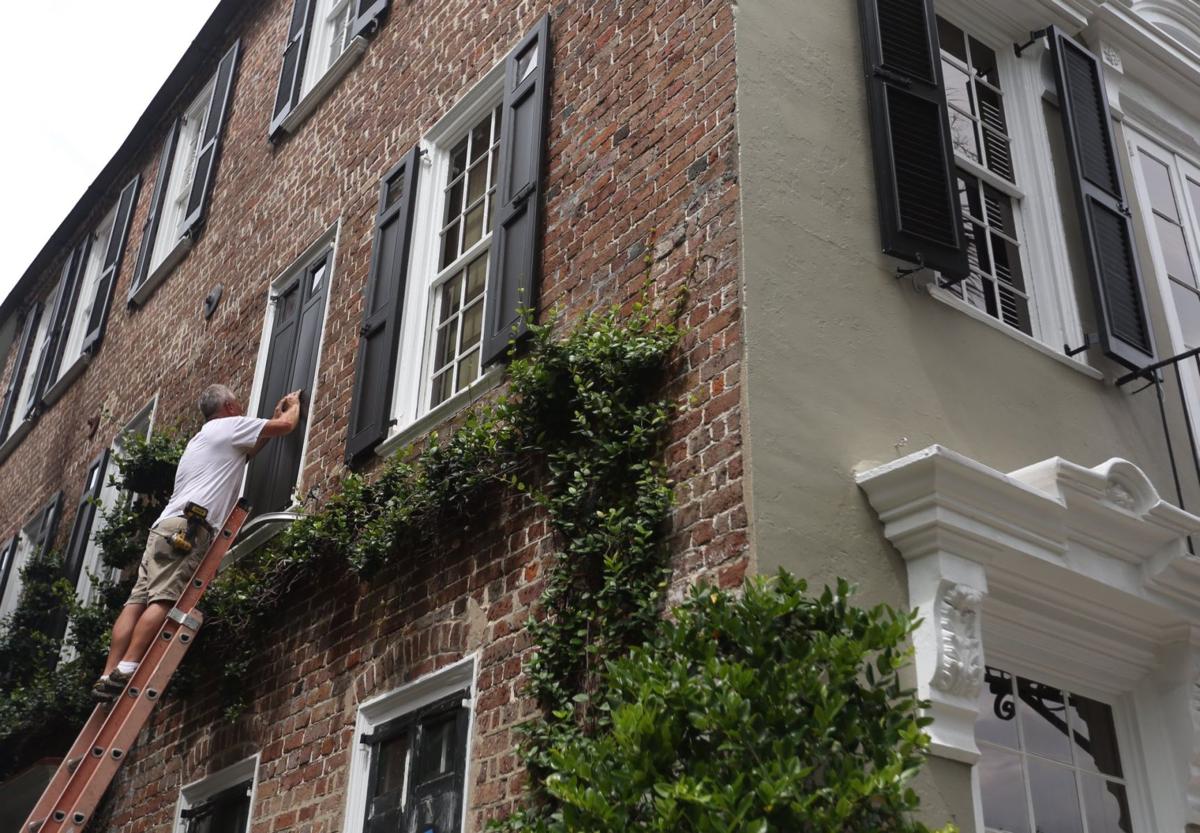 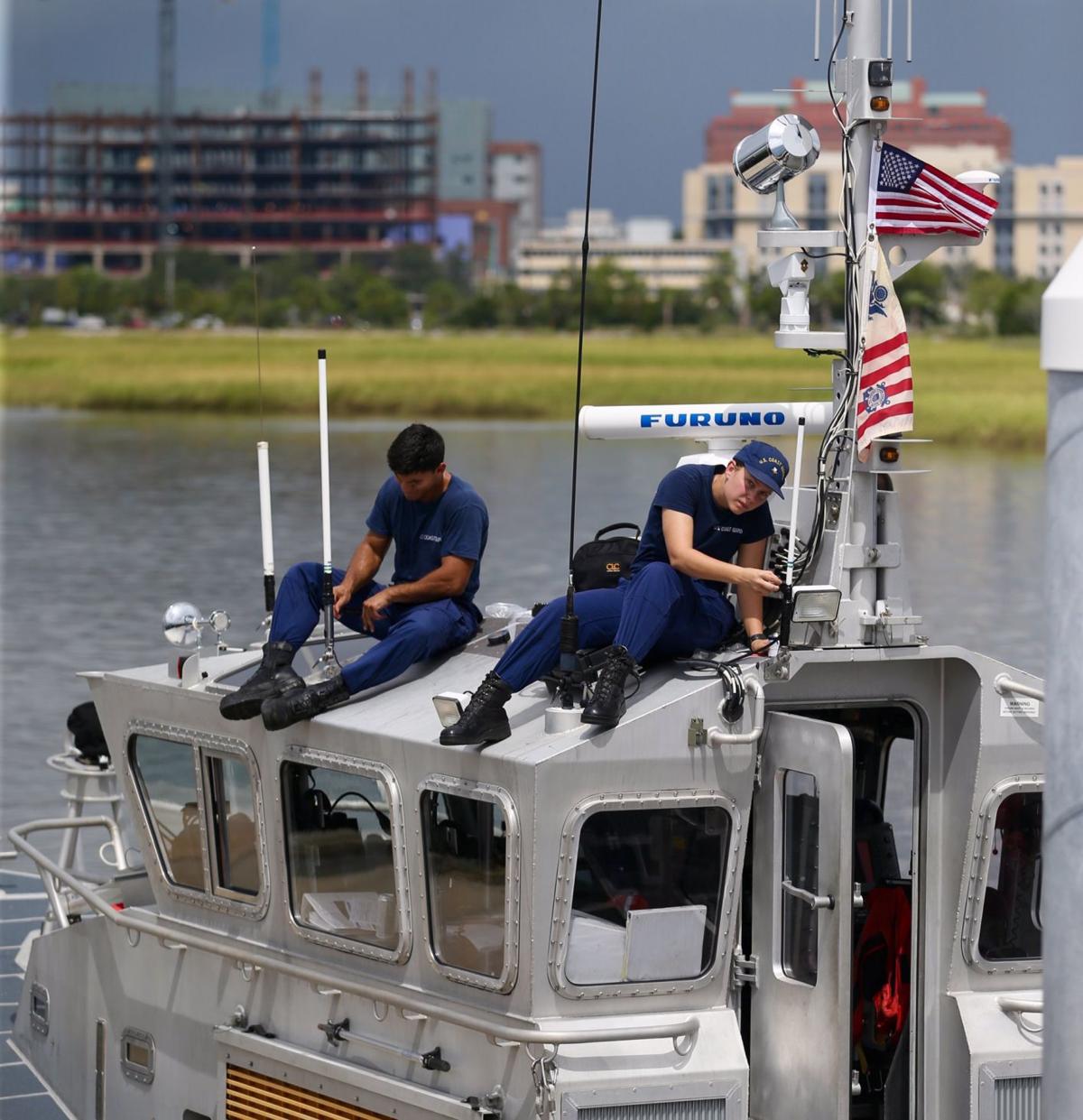 COLUMBIA — Gov. Henry McMaster has declared a state of emergency Wednesday as Hurricane Irma lurches on a possible path through South Carolina.

McMaster said he plans to ask the White House for a federal disaster declaration later Wednesday to get aid to South Carolina faster if the now-Category 5 storm hits the Palmetto State. The governor told reporters that he is not concerned about getting federal resources despite ongoing disasters with post-Hurricane Harvey flooding in Texas and wildfires in California.

If Hurricane Irma strikes South Carolina, possibly as early as Sunday night, it would be roughly the power of Hurricane Hugo in 1989, a Category 4 storm that caused $6.5 billion in damage, killed 13 people and left 137,000 residents without power and 60,000 homeless in the state.

McMaster said South Carolinians should "do now what you would do" if Hurricane Irma was coming the next day, including bringing outdoor furniture inside, filling gas tanks in cars and gathering enough medicines, water and food to be away from home for several days.

"Now is the time to prepare," McMaster warned during a news conference at the S.C. Emergency Management Division headquarters on Wednesday. "When it's too late, it's too late and that's when we have a lot sadness."

No evacuations orders have been issued by South Carolina officials. Any orders to avoid one of the most powerful in years could come by Friday, McMaster said.

The state emergency declaration allows state officials to set up an operations center in West Columbia. State agencies, including public safety and transportation, will begin coordinating efforts to tackle the hurricane with maximum winds of 185 mph while heading northwest toward the Virgin Islands and Puerto Rico.

The Emergency Management Division has increased its readiness to OPCON 4, the next highest level above normal activities.

The S.C. Guard has not been activated yet, and no emergency shelters are planned at the moment. Livingston said state officials will know more about whether Hurricane Irma will slam into South Carolina by Thursday.

The National Hurricane Center forecasts Irma turning north on Saturday and tracking along the Florida coast on Sunday and reaching South Carolina later that day or Monday.

Meanwhile, S.C. Electric & Gas said it was releasing water from the Lake Murray in preparation for the storm since water levels were just 3.8 feet below to 360-foot limit to protect the dam. The Cayce-based utility did the same thing during the 2015 rainstorm that flooded parts of the Columbia region.

Charleston residents prepared for the Hurricane Irma threat to the Lowcountry on Wednesday.