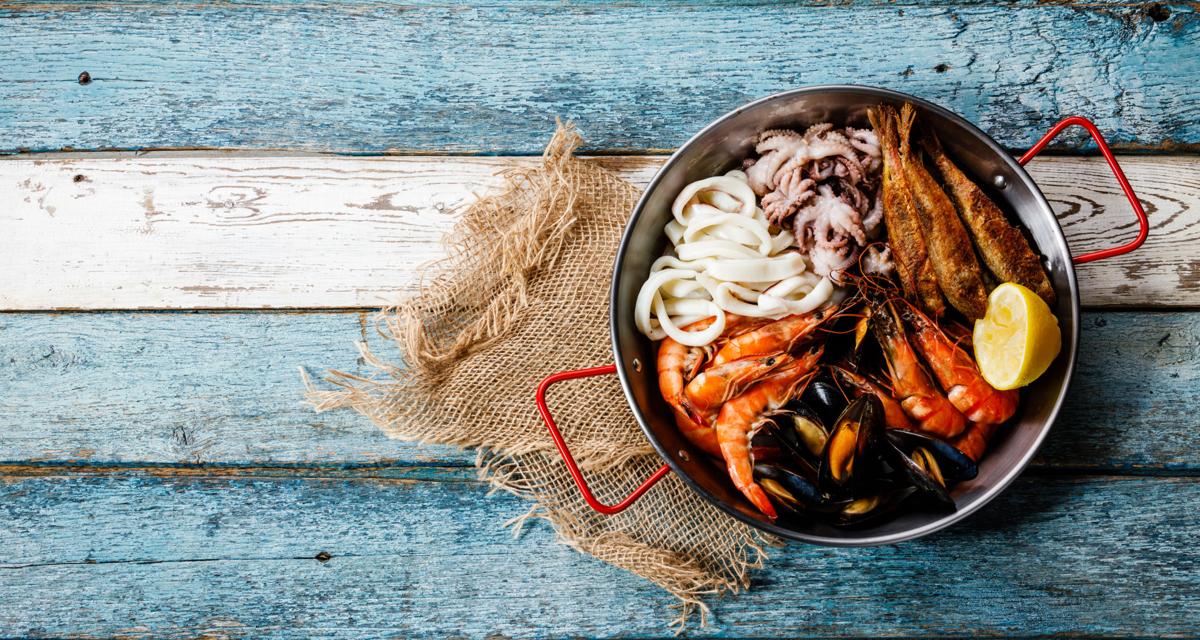 How much do you know about seafood? 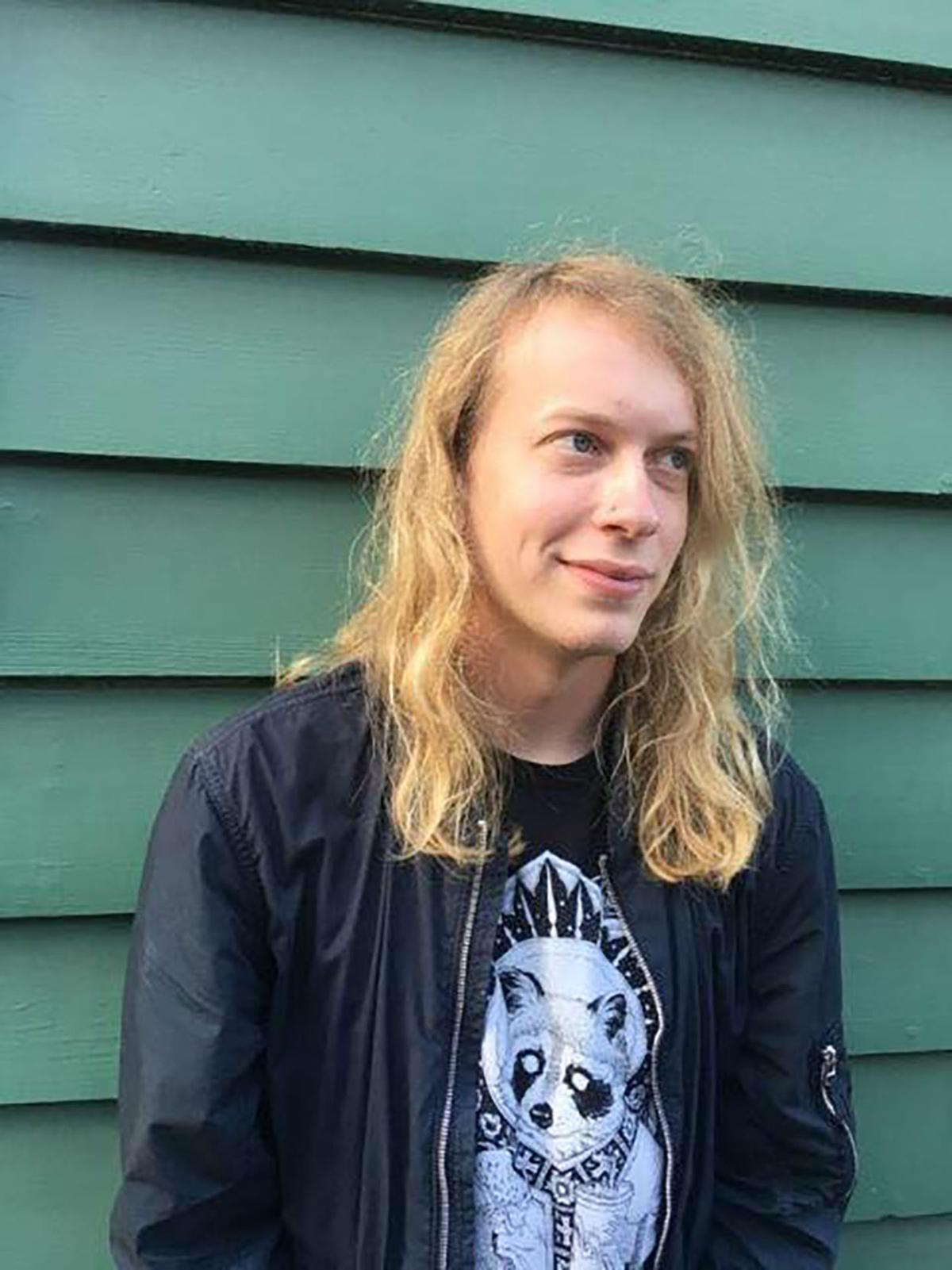 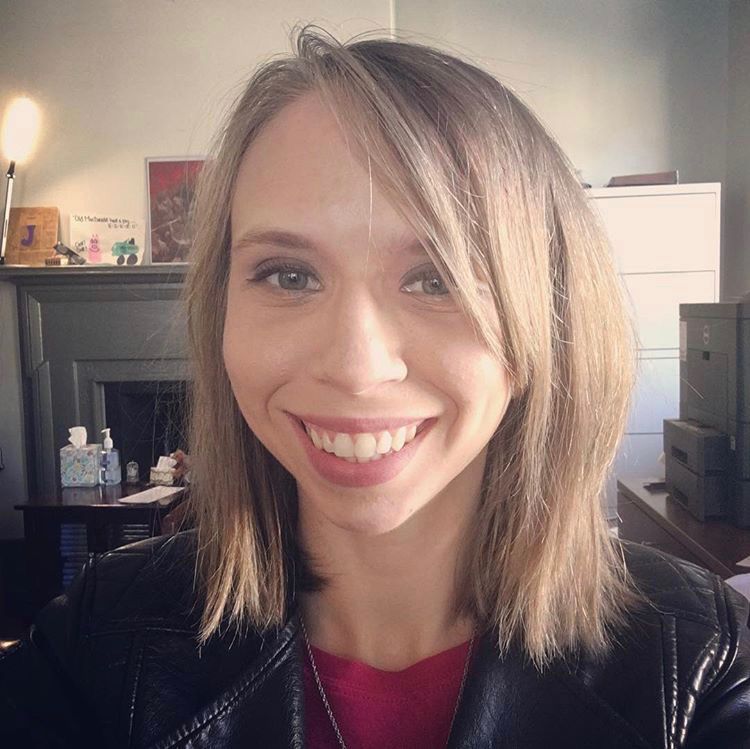 How much do you know about seafood?

A true staple of coastal towns like Charleston and Myrtle Beach is seafood. We can’t all be “MasterChef” contestants, but all of us here in the Lowcountry should be able to back up how well we know our nautical cuisine. For our Head2Head matchup, Jillian Clayton-Smallwood has stepped up to challenge longstanding champion Abram Stewart.

1. What popular Charleston seafood spot near Folly Beach is known for its oysters, fried shrimp and frogmore stew, and shares its name with the small island that it is located on?

2. Maryland is known for its culinary production of crabs. What is the name of the Maryland-based crab seasoning that has gained national popularity and can now be found just about anywhere in the United States?

3. Lox is another name for a fillet of what type of fish?

4. The Chowder Barge is a popular, low-key seafood restaurant in Los Angeles’ harbor that was built from an old sea vessel. In its younger days, that same vessel was used during the filming of what 1935 movie starring Clark Gable that would later go on to be remade with Marlon Brando?

5. What is the name of the famous market in Seattle where fishmongers throw their fish to different stations?

6. Tako, hongzhang, miruhulee boava and poblo a feira are all dishes from around the world that feature what aquatic creature as a main ingredient?

7. In traditional Jewish dietary laws, the meat of most fish is considered to be kosher. That is except for catfish, because the fish itself lacks what?

8. What is the name of the hors d’oeuvre that contains an oyster wrapped in bacon? James Bond orders one of these in the novel “Doctor No.”

9. What was the name of the acclaimed 2011 documentary film that profiled an 85-year-old sushi master who runs a Michelin three-star restaurant in a Tokyo subway station?

10. “Saturday Night Fish Fry” is a popular standard among blues artists and has been recorded by the likes of B.B. King, Buddy Guy and Pearl Bailey. The song was written by and is best known for the 1949 version recorded by what early R&B singer who also had hits with “Is You Is or Is You Ain’t My Baby” and “Caldonia”?

Neither of our contestants claimed to know much about seafood, but this week it was still enough. We have a tie with five correct answers apiece. Both Abram and Jillian will be back for next week's trivia.