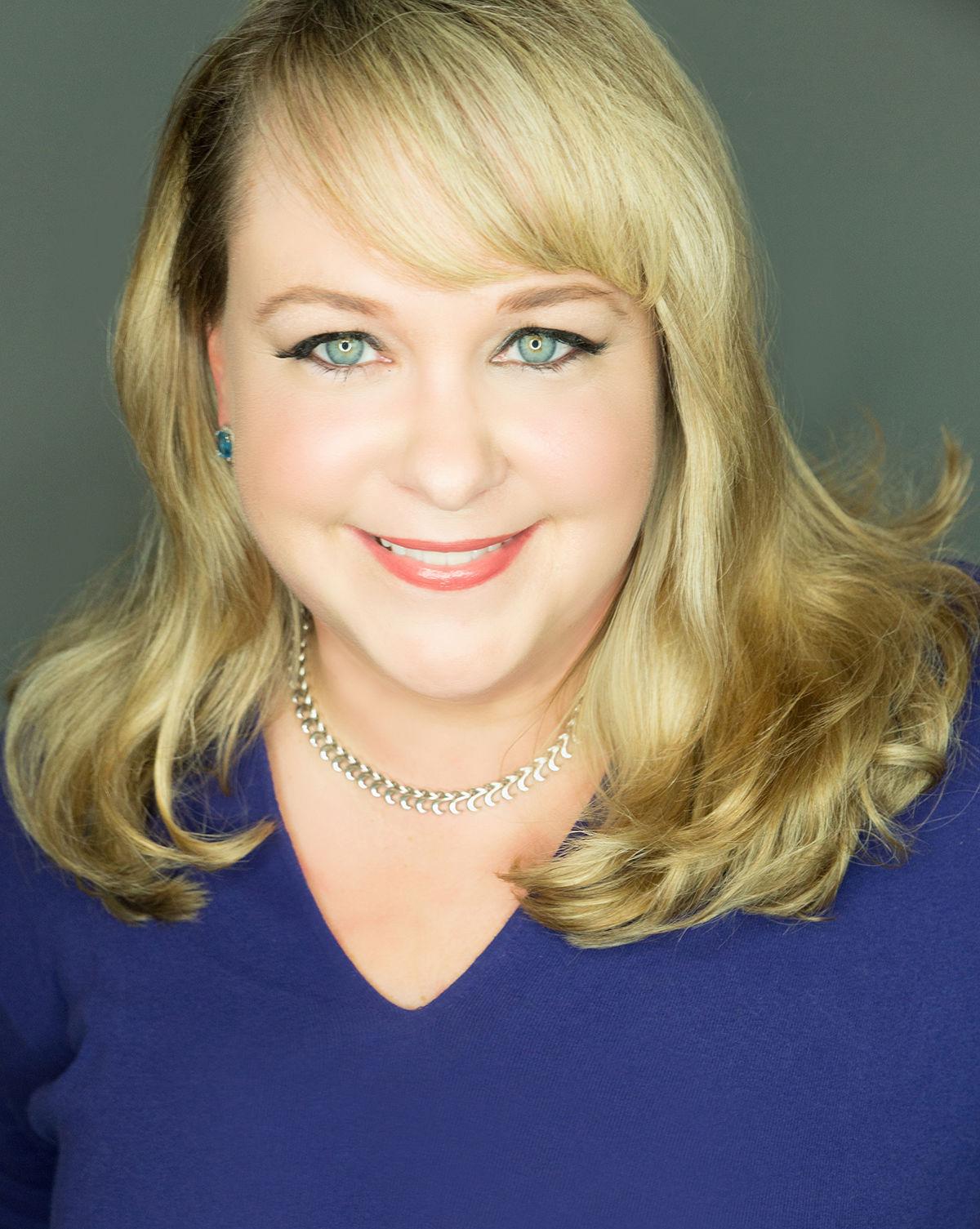 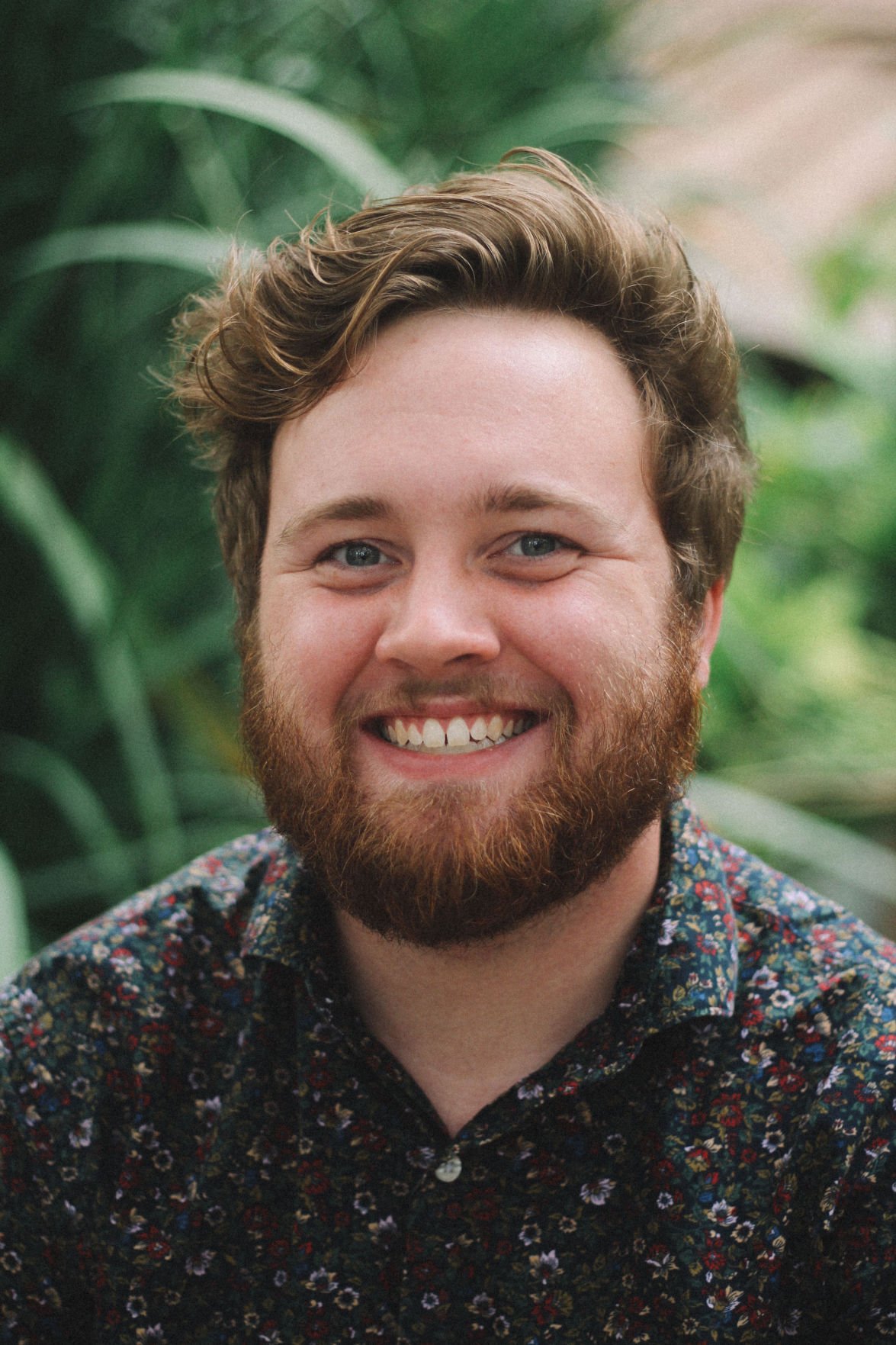 Spoleto Festival may be a quintessentially Charleston event, but it would be nothing without the original Festival dei Due Mondi in Spoleto, Italy. But, of course, that is far from the only reason that the nation known as the "Bel Paese" (beautiful country) is noteworthy. In this week’s Head2Head Trivia, we are testing your knowledge of all things Italian. Returning winner Claire Gibbons will be facing off with barista Jake Keim.

1. Gian Carlo Menotti was the man who chose Spoleto, Italy, as the location for an arts festival in 1958. He also assisted in bringing the festival to Charleston in 1977. What was his profession?

2. Barolo, Barbaresco and Brunello are casually referred to as “The Killer B’s.” They are all types of what?

4. In 1866, under King Victor Emmanuel II, Italy entered the Third Italian War of Independence, which helped bring about the unification of the country. Who was Italy in conflict with during that war?

5. As of 2018, what piece of Italian literature is the world’s most translated non-religious book?

6. Italy is currently one of world’s leading countries in the utilization of what type of renewable energy?

7. While the Uffizi is the largest and most famous art museum in Florence, the city is also the home of the Galleria dell’Accademia, which houses what world-renowned piece of art?

8. Italian neorealism was a prominent post-World War II cinematic movement that became globally recognized in 1945 with the release of what film directed by Roberto Rossellini?

9. The Italian peninsula is nicknamed “lo Stivale,” which means what?

10. How many times has the Italy won the FIFA World Cup?

5. “The Prince” by Machiavelli.

7. The sculpture of David.

Claire continues her victorious run with eight correct answers against Jake's five. Claire will return for next week's edition of Head2Head Trivia.