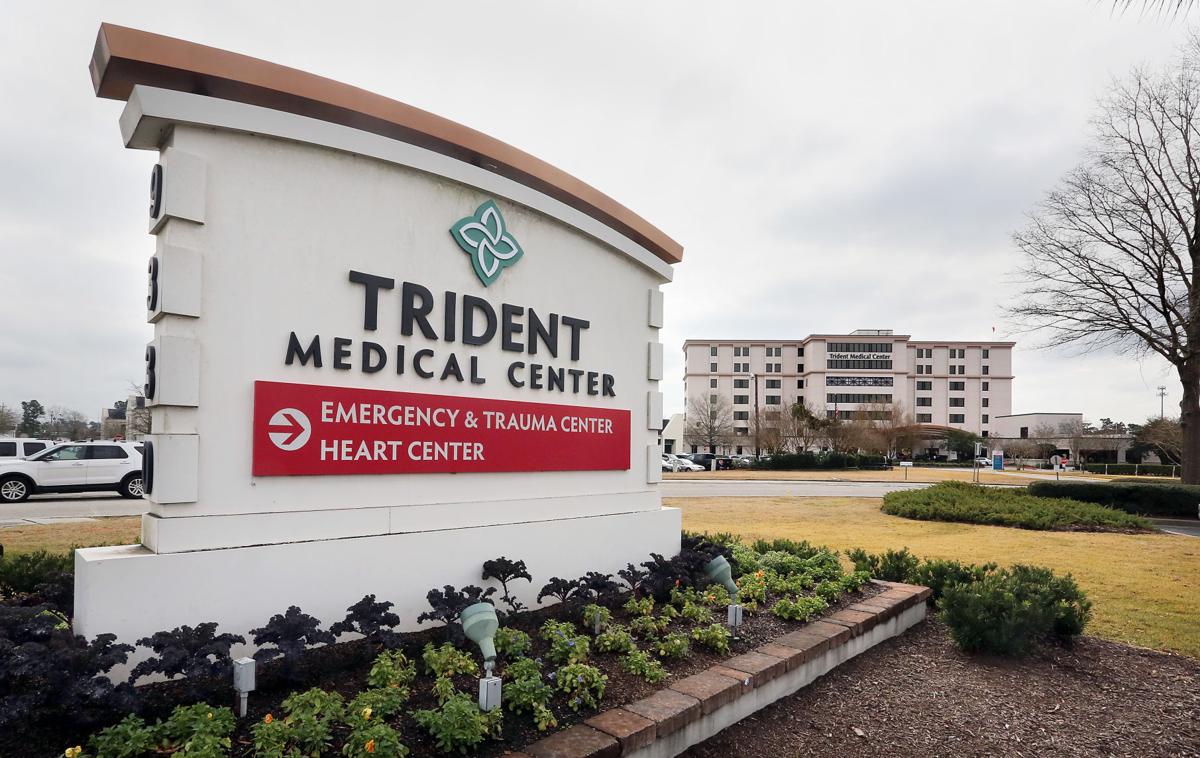 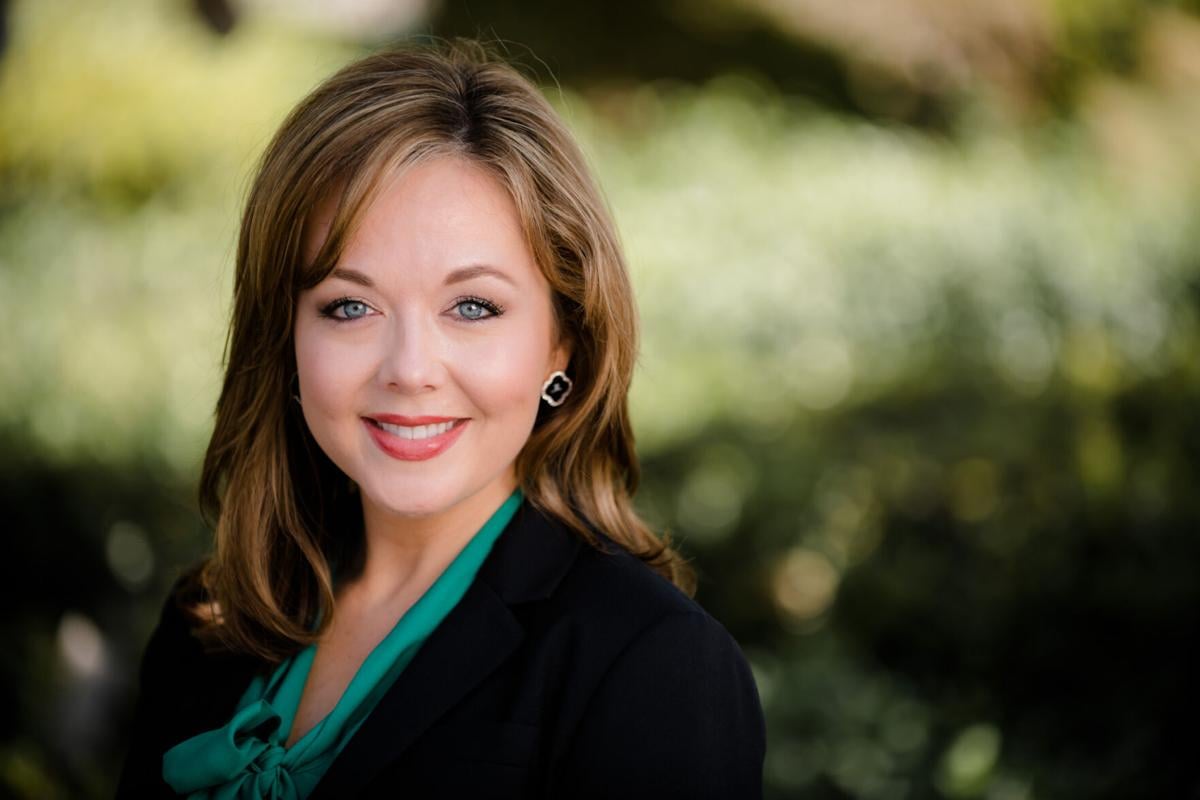 In her first day leading one of the Lowcountry's largest medical systems and following a difficult year for hospital workers, the new CEO of Trident Health said staff will be her biggest focus.

Christina Oh, who started May 3, took over from Todd Gallati, who will fully retire from the company June 1 after 13 years in the top leadership role.

Oh said one of her chief goals is to "take the teams that have been through one of the worst times in recent memory and get them the resources they need." She spent the morning of her first day greeting Trident Medical Center staffers as they walked into work.

Oh takes the job at a difficult time in health care staffing. For hospitals especially, retaining workers during the pandemic has been a major challenge, as some opted to take high-paying travel contracts to respond to COVID-19 hotspots while many others chose early retirement.

At Trident Health, which includes the Trident Medical Center in North Charleston, Summerville Medical Center and a handful of other freestanding care sites, staffing levels were down about 7 percent by the end of 2020 compared to 2019.

Oh, whose grandmother was a nurse during the 1930s and 1940s, said the pandemic may have created "the new greatest generation" of workers for the industry. But she acknowledged staffs are still in the thick of processing a year marked by COVID-19.

By mid-April, Trident Health had treated about 1,500 inpatients for the virus.

Oh began her career in health care management as a physician recruiter in Hilton Head with Tenet Healthcare, the owner and operator of East Cooper Medical Center in Mount Pleasant.  She said it was there she began to notice the impact her work could have.

"The community started to trust the hospital," she said.

Later, she said, some of those physicians would end up treating her own parents, who retired to Hilton Head.

Oh earned her master's degree in health care administration from the Medical University of South Carolina, was the chief operating officer at Rock Hill-based Piedmont Medical Center before moving to the West coast. Her most recent posting was at a community hospital in Arizona.